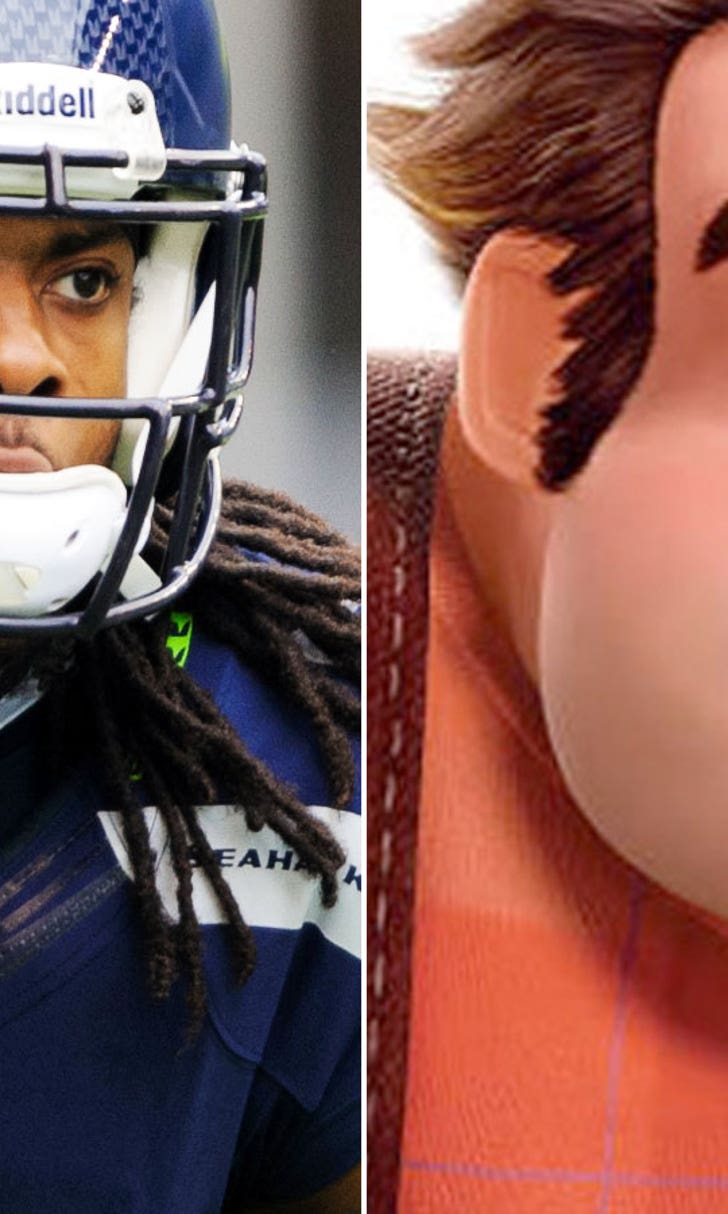 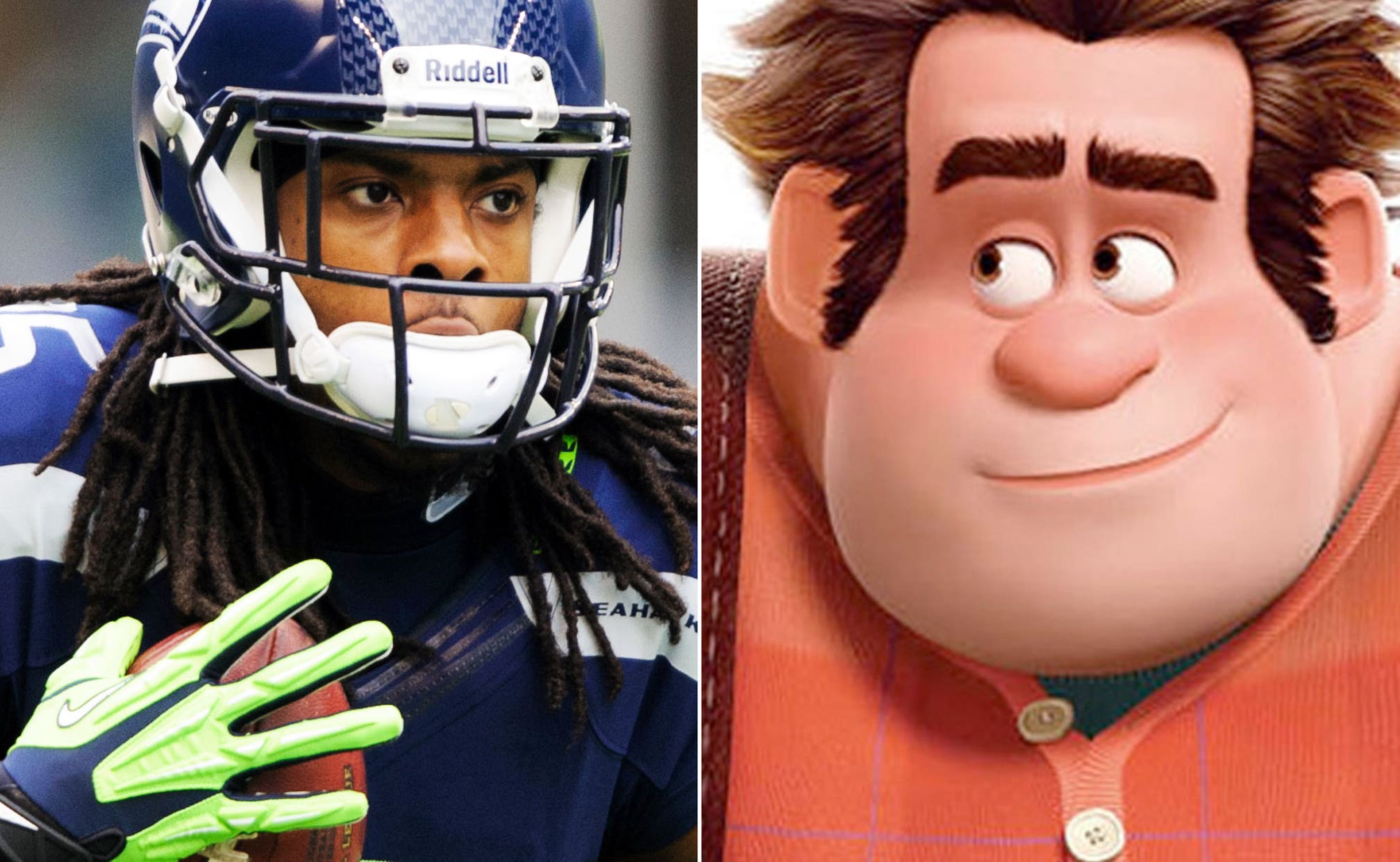 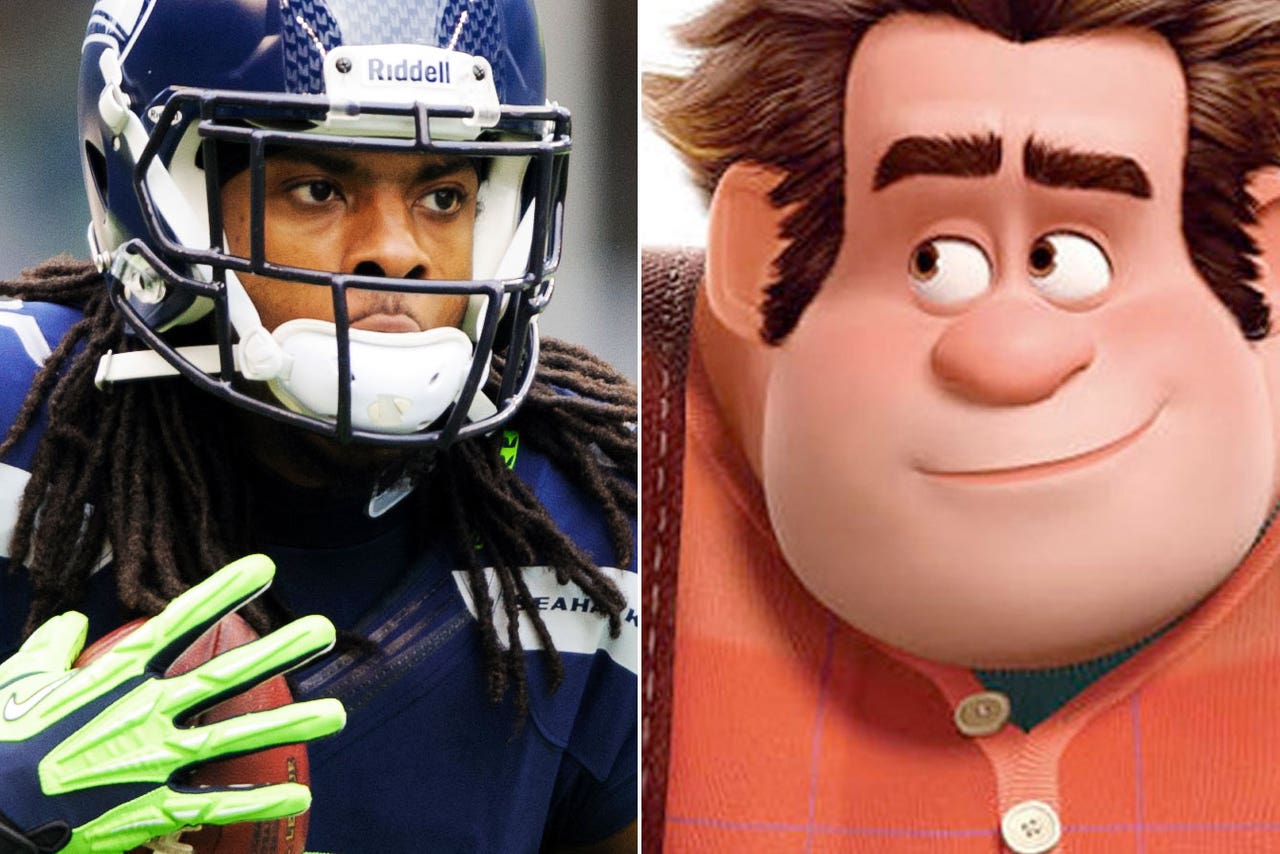 Kids can sometimes be the wisest among us.

While the rest of the media world tripped over themselves to blow hot air regarding Richard Sherman and his now infamous postgame rant after the NFC championship game, one young man found the truth.

A boy named Nikolas wrote a letter to his hero (Sherman), and compared him to the cartoon character "Wreck-It Ralph."

In case you can't read the letter, here are the highlights:

In case you need to bone up one your Wreck-It Ralph knowledge, check out the trailer for the movie:

Nikolas closed the letter with this:

"Like they said in Ralph, just because [people] think you are a bad guy doesn't mean you are a [bad guy]. I love Richard Sherman and Ralph."

Browns Put Feet on the Ground
In Thursday's 'Battle of Ohio,' the team from Cleveland ran, and ran, and kept running all over its rival from Cincinnati.
13 hours ago

Marshall's Keys: Browns vs. Bengals
Brandon Marshall of 'First Things First' breaks down what it will take for the Browns to avoid an 0-2 start on Thursday.
1 day ago
those were the latest stories
Want to see more?
View All Stories
Fox Sports™ and © 2020 Fox Media LLC and Fox Sports Interactive Media, LLC. All rights reserved. Use of this website (including any and all parts and components) constitutes your acceptance of these Terms of Use and Updated Privacy Policy. Advertising Choices. Do Not Sell my Personal Info