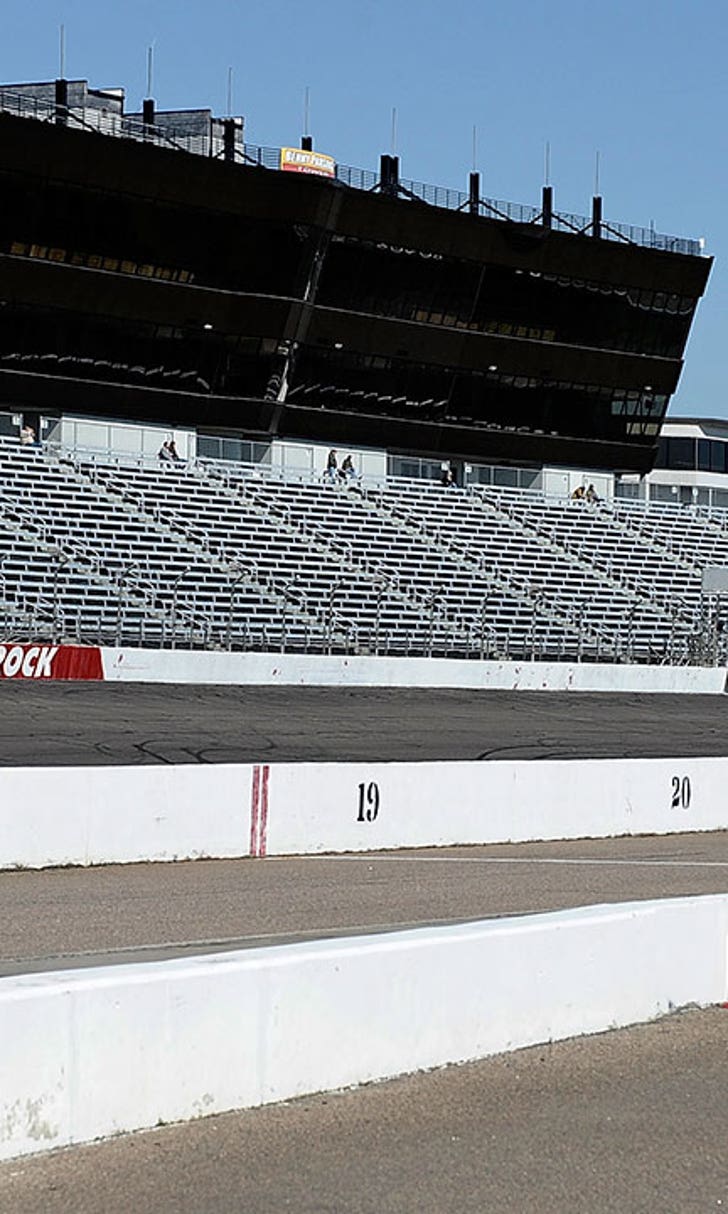 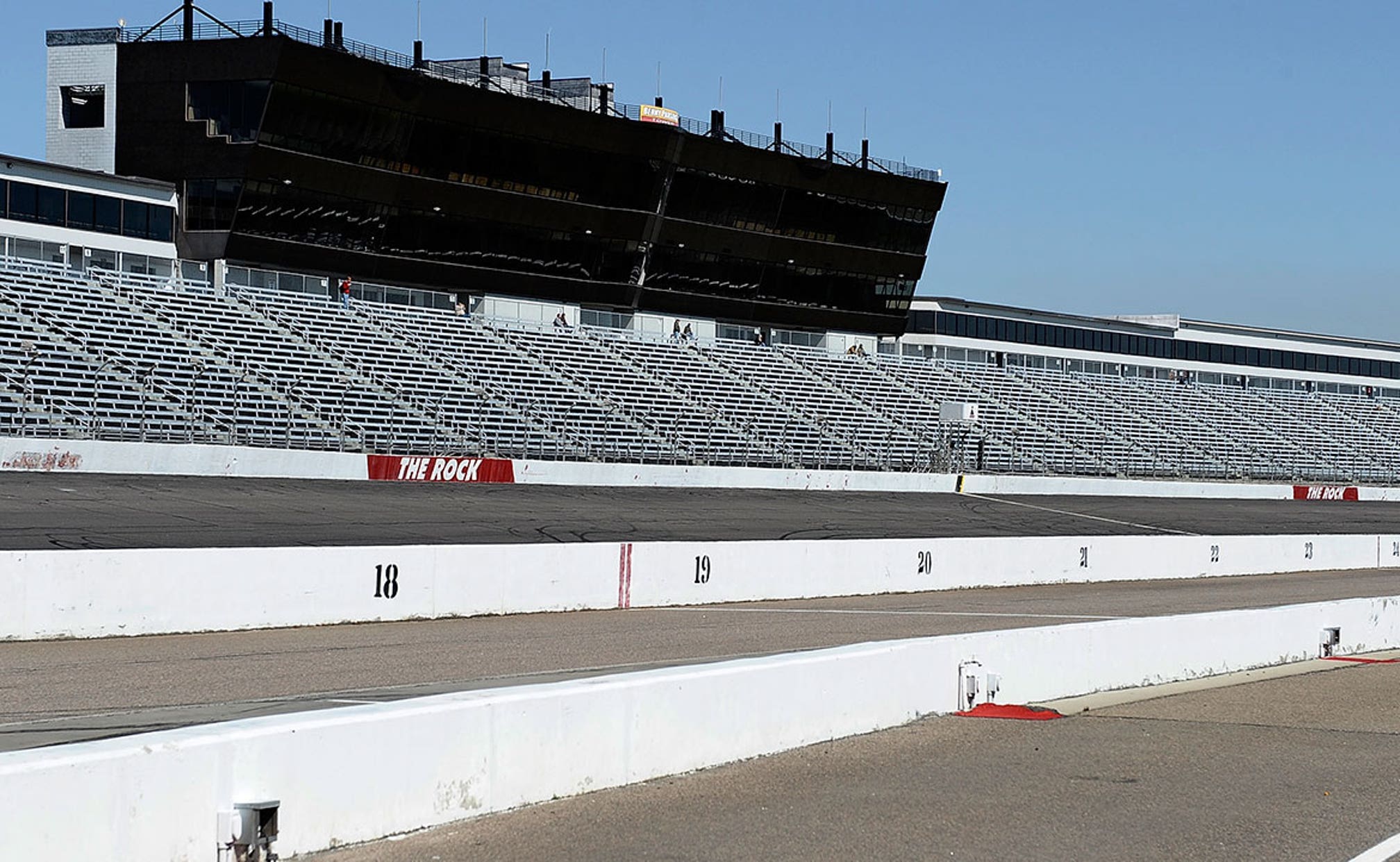 You won't believe how The Rock looks these days 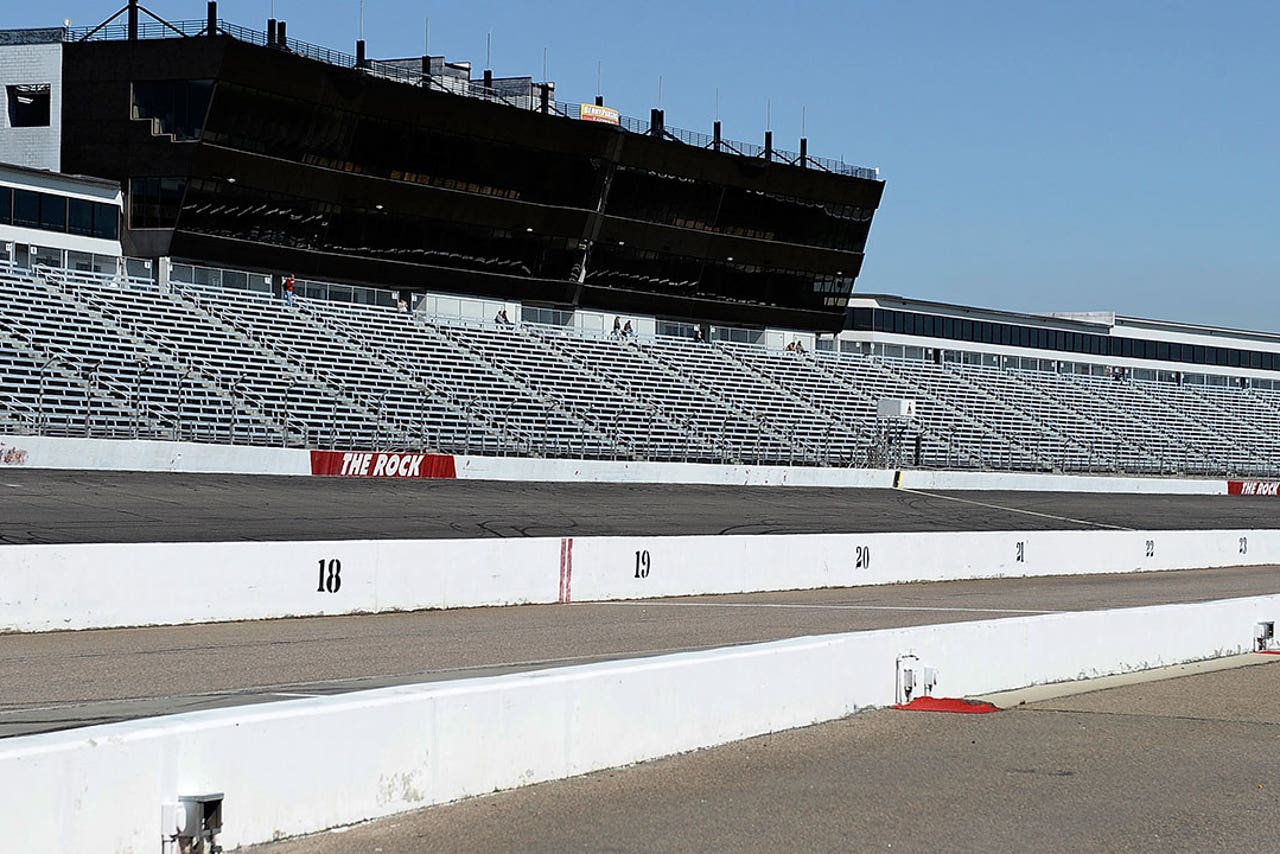 When the NASCAR Sprint Cup Series left Rockingham Speedway in 2004, the 1.017-mile track in North Carolina sat dormant for years.

The facility was revived briefly by former driver Andy Hillenburg and NASCAR returned with the Camping World Truck Series in 2012 and 2013. 'The Rock' was also used during that time by late model series and the ARCA Racing Series.

After Sunday's race at Darlington Raceway, a fan took a trip to Rockingham Speedway and shared a few pictures on social media. The overgrown condition of the facility caught many off guard and brought up memories for many NASCAR competitors.

For a full gallery of his images, click here.

I can close my eyes and run a lap in my mind at Rockingham and still feel all the bumps and transitions better than any other track. #NASCAR

@jeff_gluck @keselowski @JeffGordonWeb IMO if they want better racing bring back the tracks that cultivate it naturally.