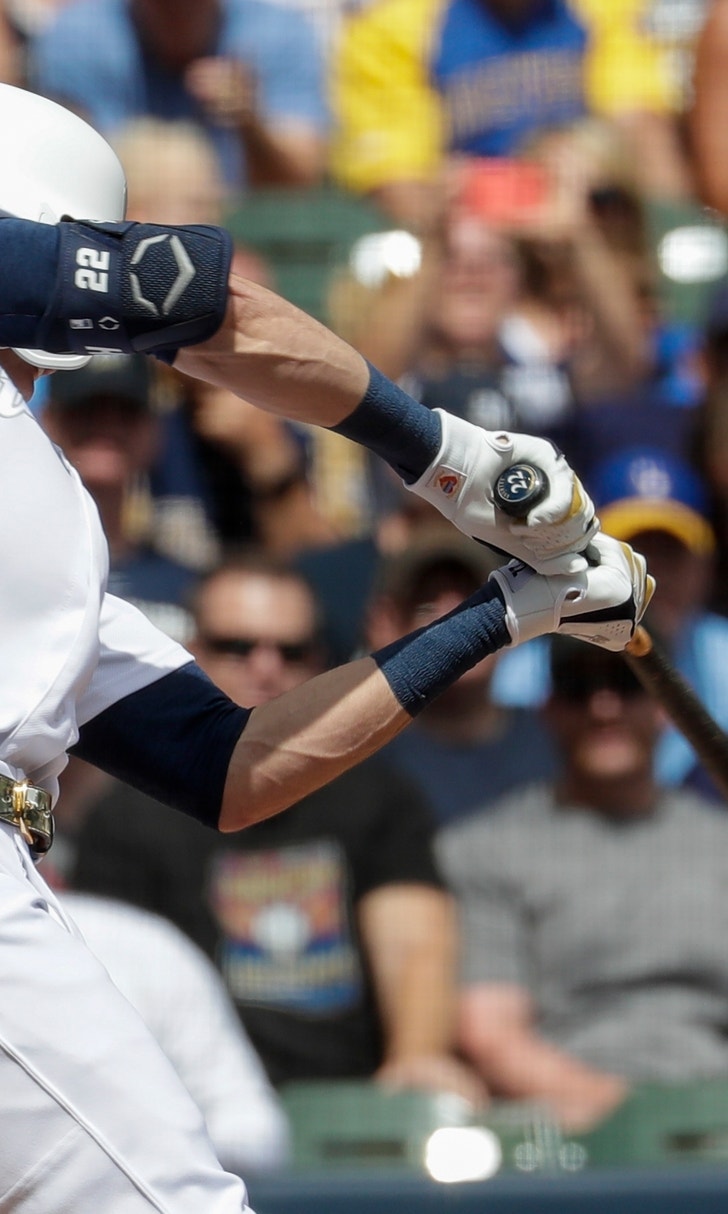 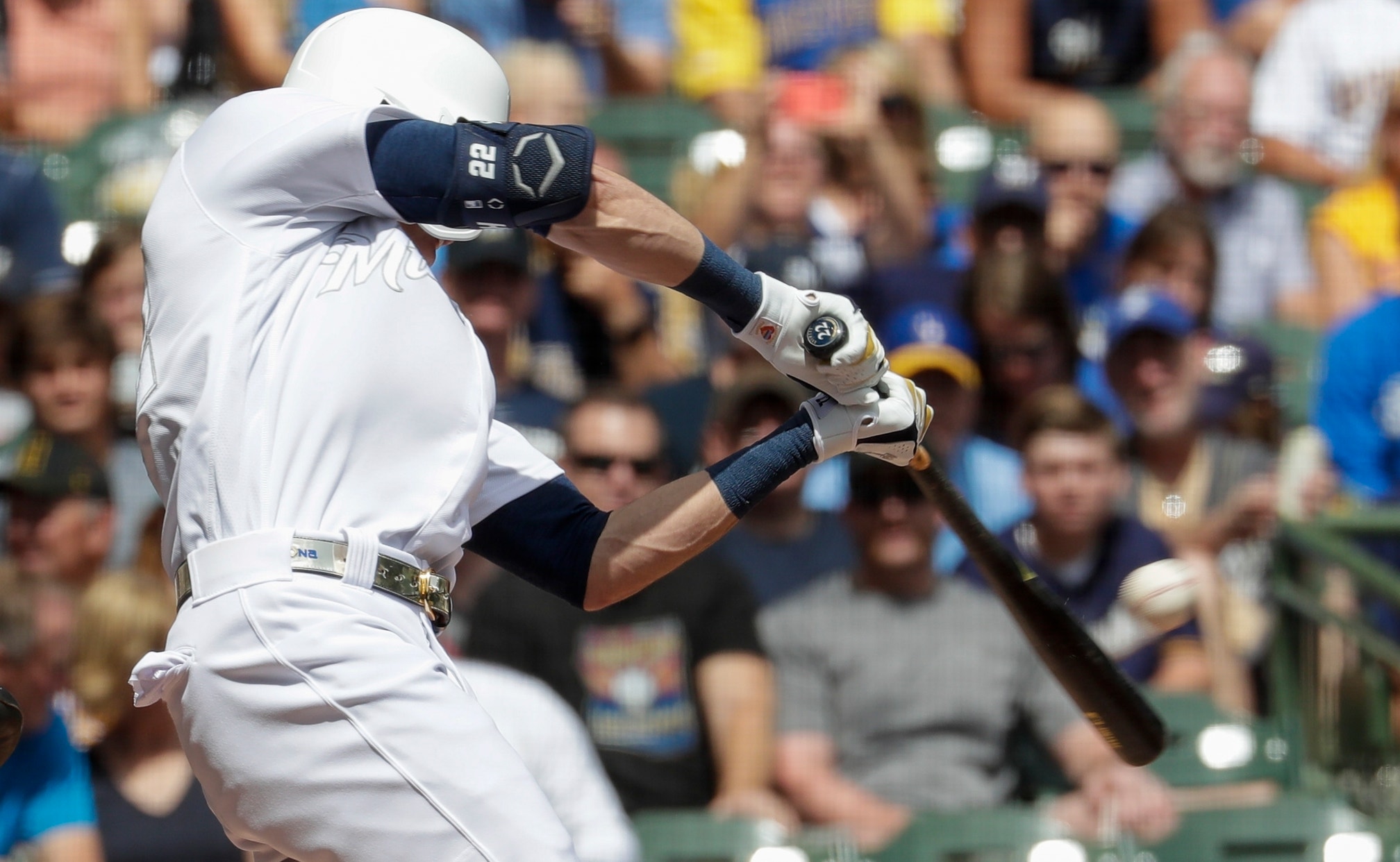 The magazine hits newsstands on Sept. 6, its final appearance in print after 21 years. ESPN said in April the magazine would continue online with the same types of stories.

Photos from the Body issue will be available online Sept. 4.