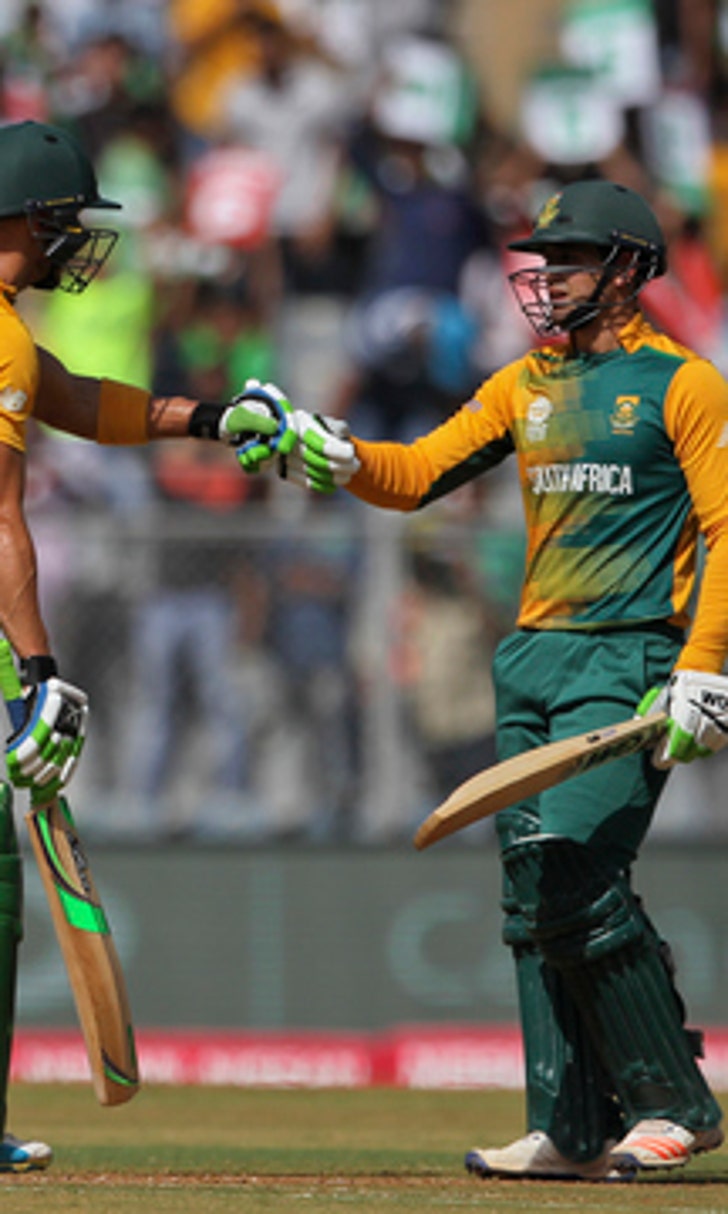 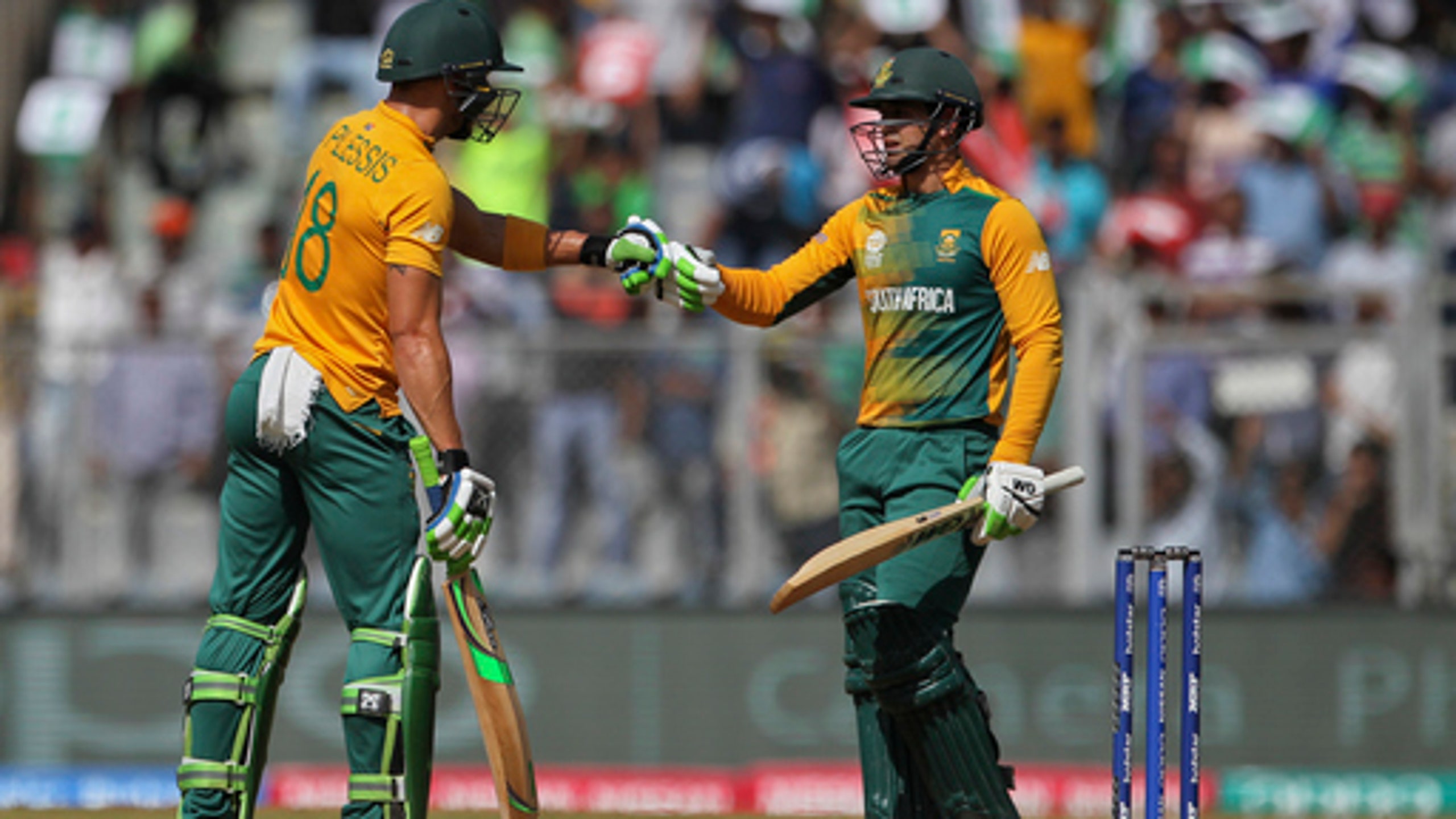 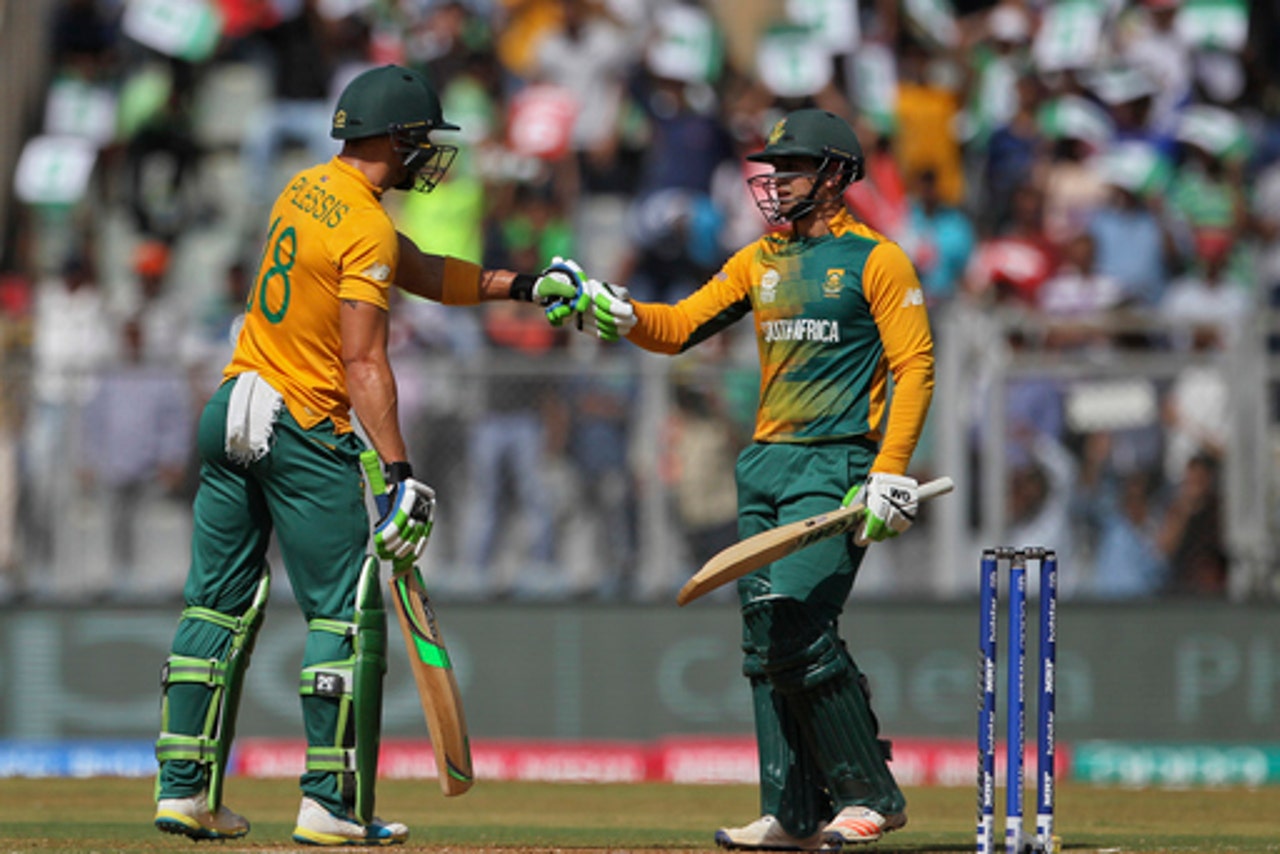 South Africa lost the first match against England, which chased down a WT20 record 230-8 at the same venue on Friday to win by two wickets. Afghanistan was beaten by defending champions Sri Lanka.