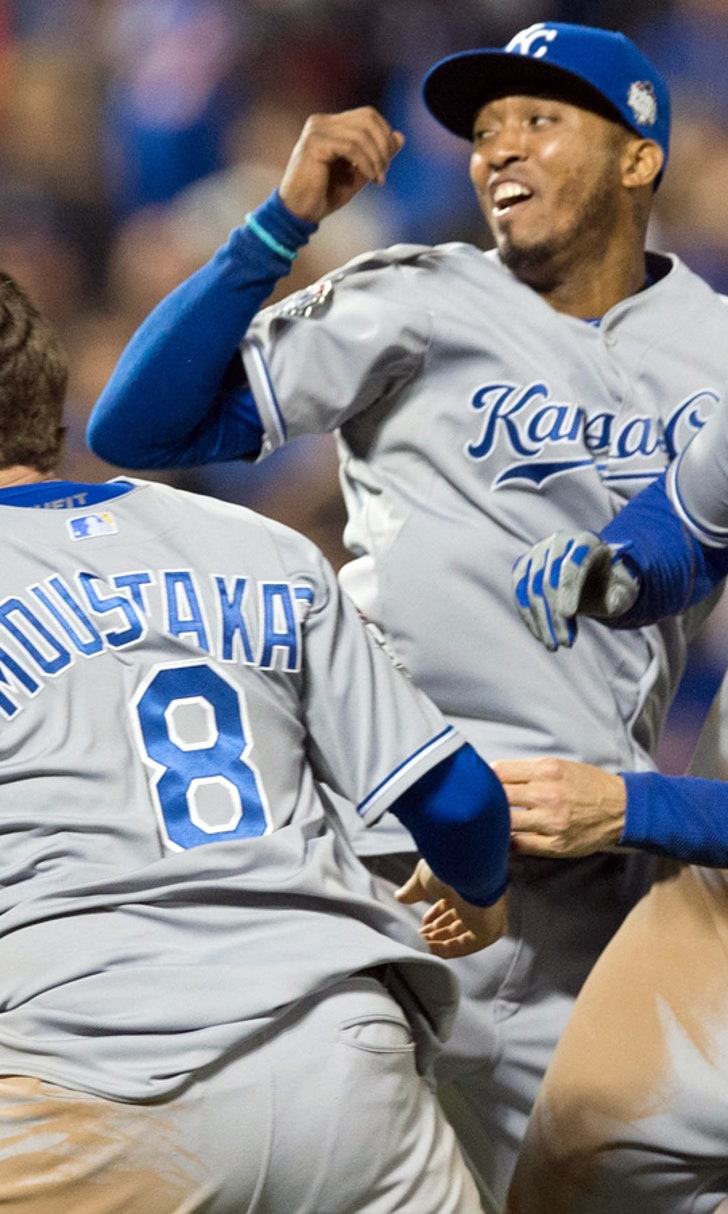 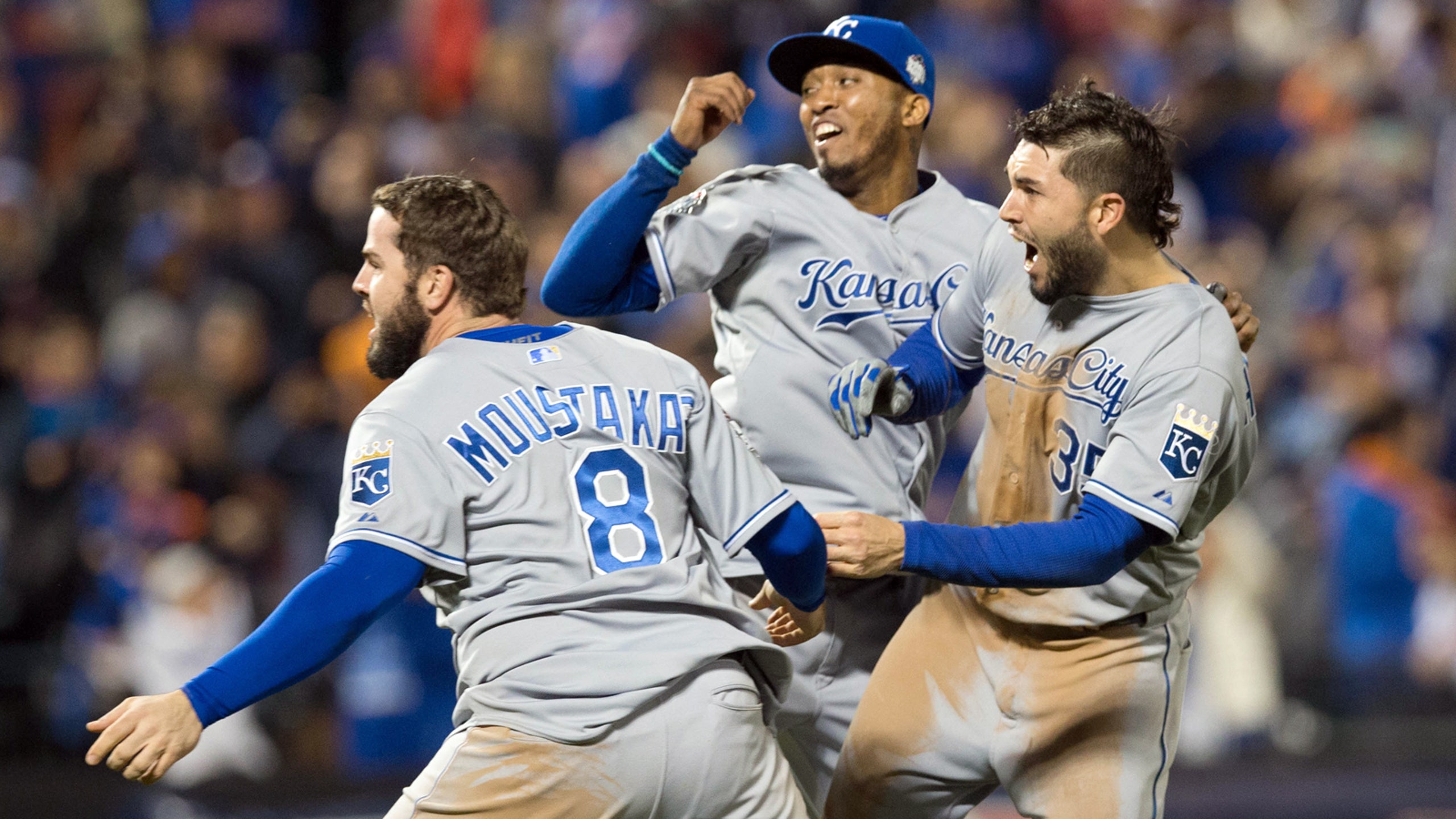 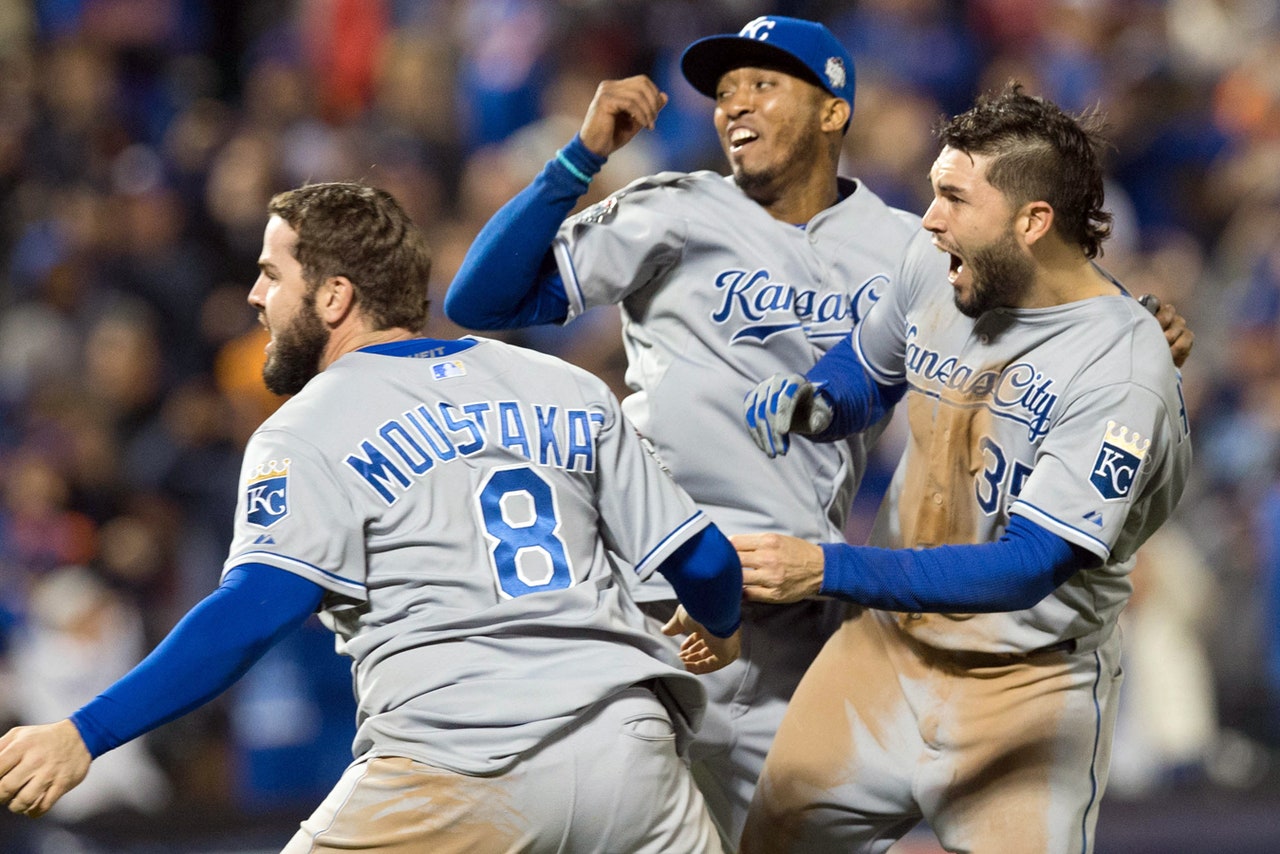 NEW YORK -- The World Series' Game 5 had its highest television rating since 2009.

The Royals' 7-2 win over the Mets in 12 innings Sunday night to win their first championship since 1985 averaged a 10.0 rating and 17 share and 17.2 million viewers on FOX. The network said Monday it was the highest-rated Game 5 since the Yankees-Phillies World Series six years ago.

The World Series once again trailed a regular-season NFL game, though. The "Sunday Night Football" matchup between the undefeated Broncos and Packers averaged 23.0 million viewers on NBC. It was the highest-rated Sunday night game on NBC of the six that have gone against the World Series.