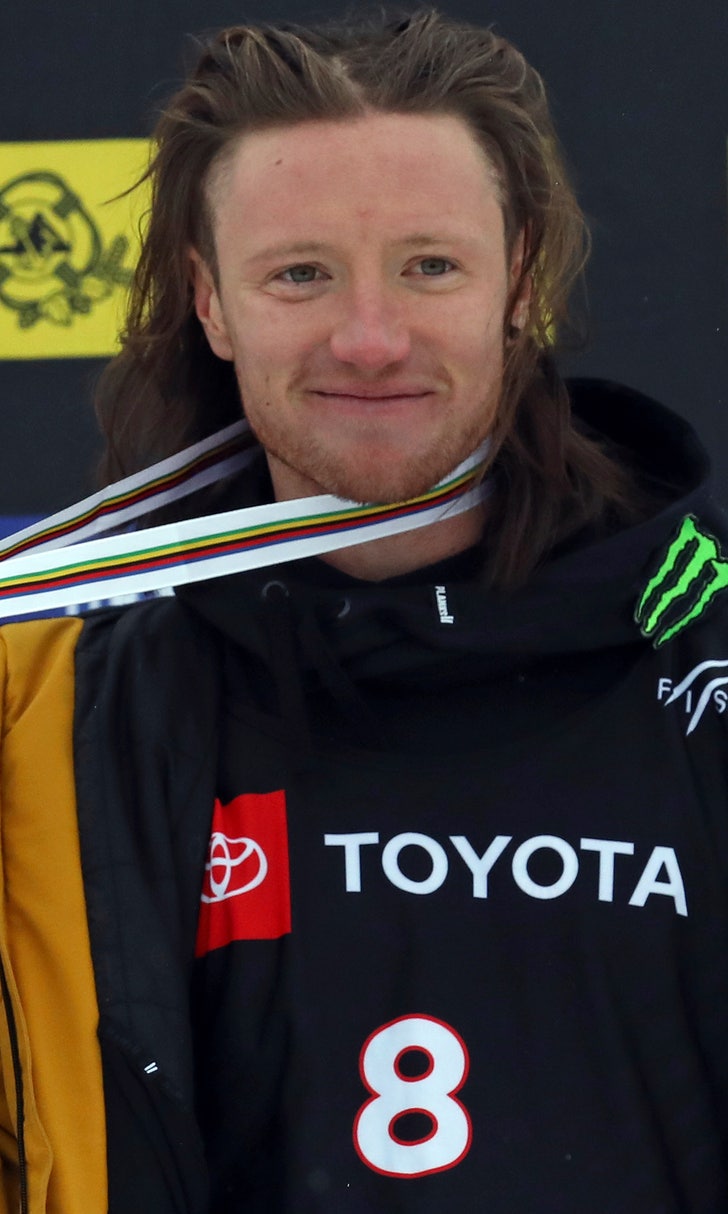 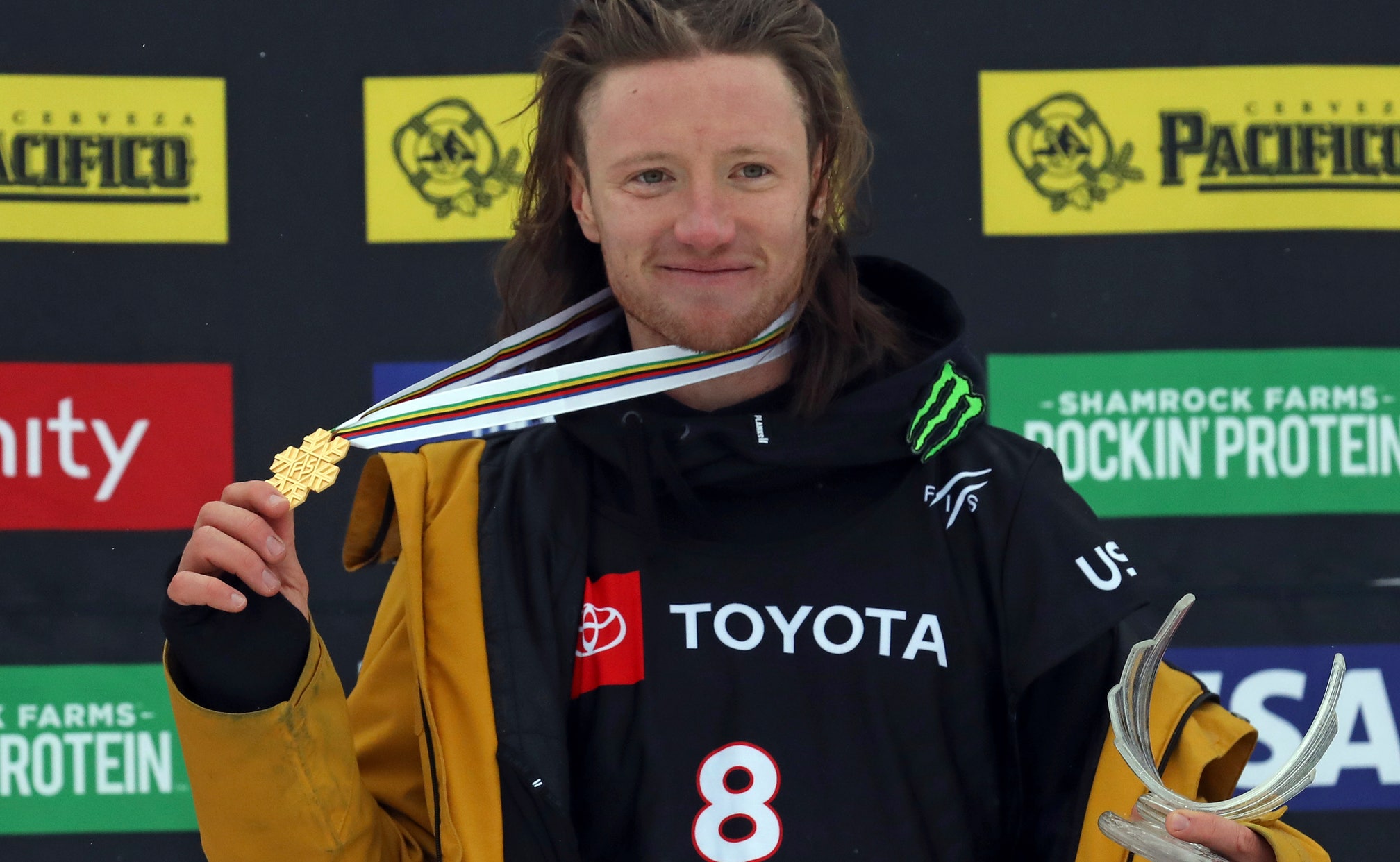 His best run Wednesday was good enough to hold off Norway's Birk Ruud by a slim margin. American Nick Goepper finished with the bronze.

The 27-year-old Woods won silver in slopestyle at worlds in 2013 and bronze in '17. He just missed a podium spot at the Pyeongchang Games when he finished fourth. Goepper took Olympic silver in South Korea.

Said Woods of the challenging conditions Wednesday: "It was a bit of a wild day. Today was a pretty close call if it was going to be fair enough for us. ... I lucked out a little bit."

The women's ski slopestyle race was postponed due to weather and the organizing committee announced Wednesday night the event won't be made up.

"It's obviously incredibly disappointing to have to move plans around, and to have to cancel such exciting competitions, not just for those involved in putting on these events, but in particular for the athletes," said Calum Clark, chair of the FIS snowboard, freestyle and freeski world championships organizing committee.