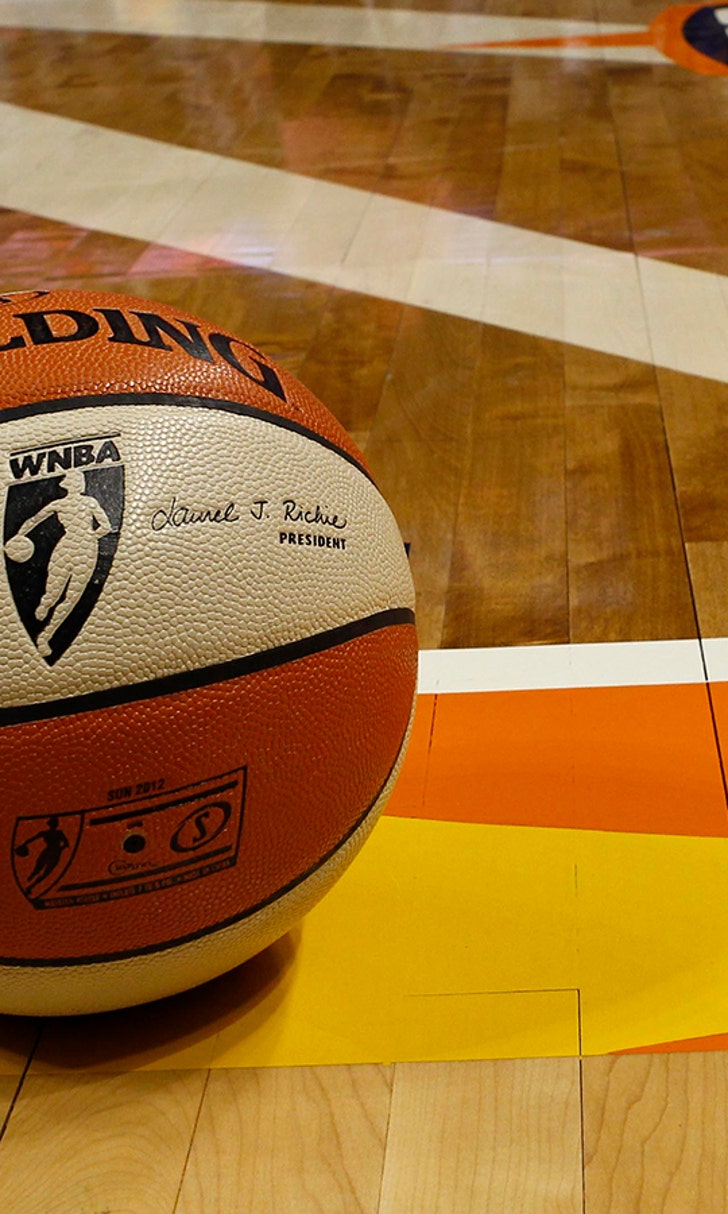 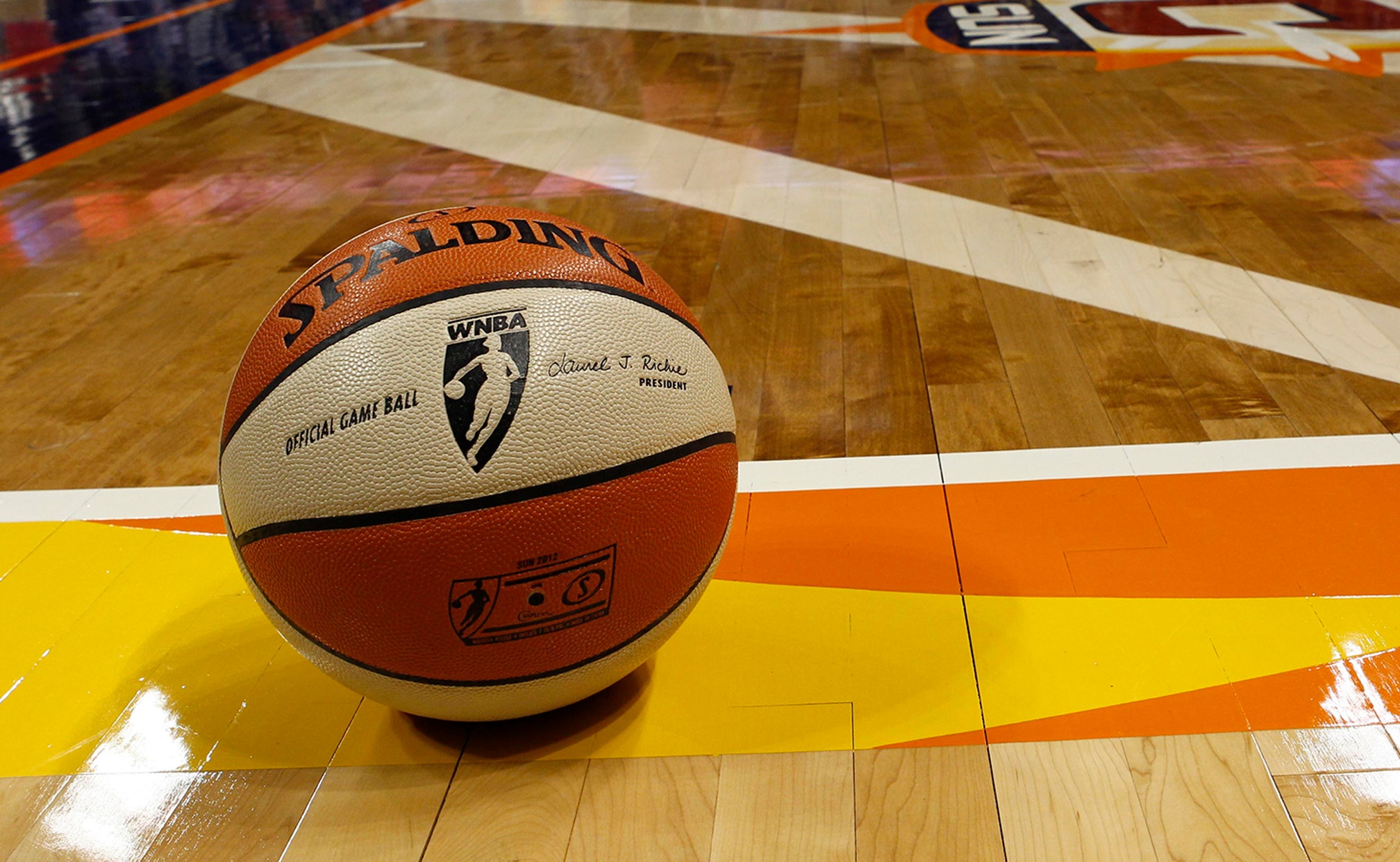 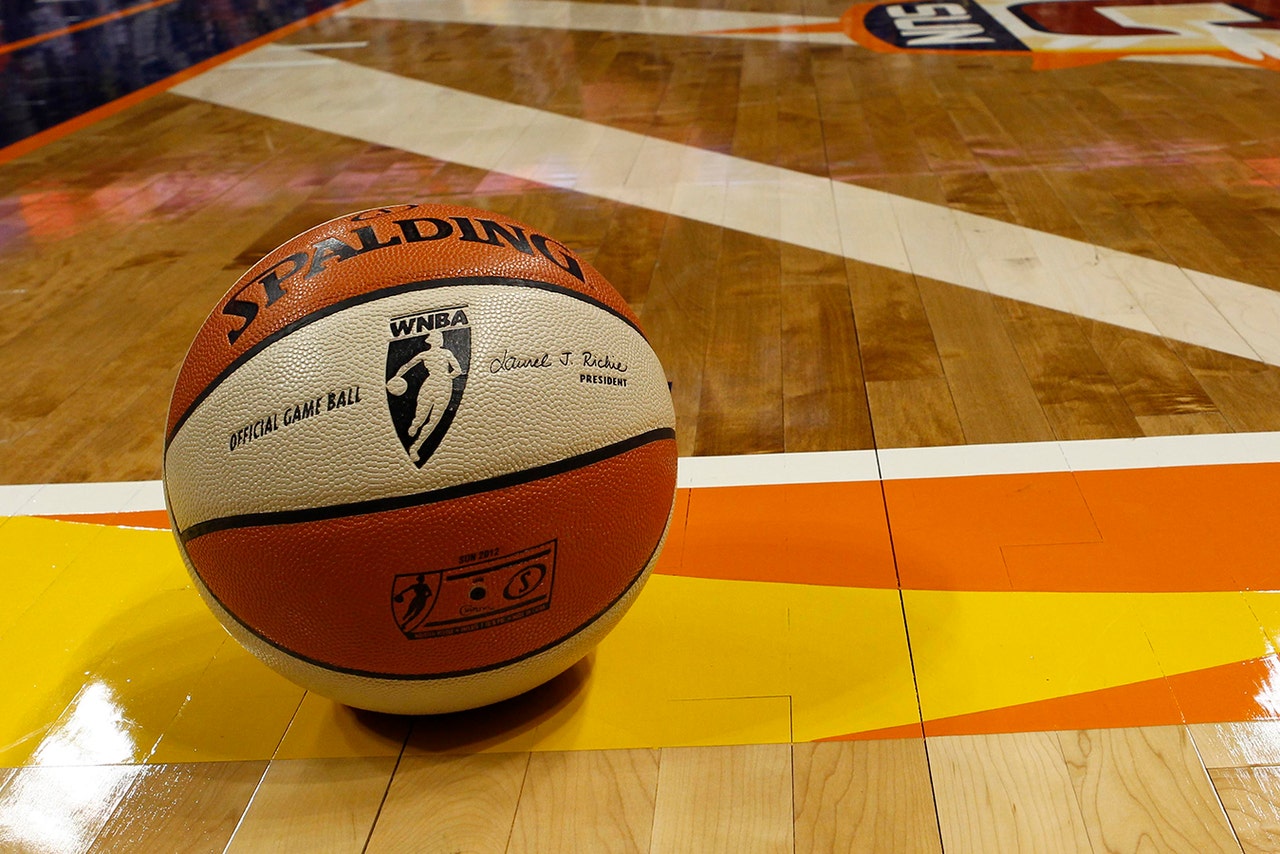 ARLINGTON, Texas (AP) -- Plenette Pierson has now been part of all three versions of the three-time WNBA champion franchise that is now called the Dallas Wings.

Pierson, who has played in the league 13 years, has two championship rings from her five seasons with the Detroit Shock (2005-09). The 6-foot-2 post player was an All-Star for the first time last season when she rejoined the Shock for the franchise's final year in Tulsa before it became the first WNBA team in Dallas-Fort Worth.

"This is the best market, I think, for the WNBA," said Pierson, a Texas native who played at Texas Tech. "Just expanding our brand, we want this league to be sustainable, and I think being in Dallas makes this league sustainable."

In its 20th season, the WNBA has made it to North Texas. The Wings will play on a college campus only about two miles from the home stadia of the Dallas Cowboys and Texas Rangers, and about 20 miles from downtown Dallas, where the NBA's Mavericks play.

"There's a lot of growth there you can have in the future," said Wings coach Fred Williams, now in his third season with the franchise.

The 7,000-seat arena on the University of Texas-Arlington campus is halfway between Dallas and Fort Worth, an area with 7 million residents. One of the guards is third-year player Odyssey Sims, who before being an All-American at Baylor played at nearby Irving MacArthur High.

"This area deserves a pro women's basketball team, especially with the talent that comes out of here every year in the DFW area with women's basketball," said fourth-year guard Skylar Diggins. "This area is known for sports and the response we've gotten from the community, this area, has been amazing."

There hasn't been a high-profile women's professional basketball team in the area since Olympian and Hall of Famer Nancy Lieberman played for the Dallas Diamonds in their two seasons in the Women's Professional Basketball League (1979-81). Lieberman was also on Dallas' team for its lone season in the Women's American Basketball Association in 1984.

The Wings will play their first three games on the road before the home opener May 21 against the WNBA's other Texas team, the San Antonio Stars.

The Detroit Shock was one of the WNBA's first expansion teams in 1998, and won league titles in 2003, 2006 and 2008 with Bill Laimbeer as coach. After the Shock moved to Tulsa in 2010, they didn't make the playoffs again until last season when it was already known that the team would be moving again.

Williams is now part of a relocation after first being part of an expansion. He was an assistant coach for the 2008 inaugural season of the Atlanta Dream and later their head coach for two playoffs seasons -- 2012 and 2013, when the Dream lost in the WNBA Finals before he went to the Shock.

"An expansion team, you're taking players who pretty much have one or two feet out of the door and you've still got to go play with them for that first year," Williams said. "With a team that is moving, you pretty much have the same players in place. You get some pieces and parts and put them together. We're basically the same team."

Even though Diggins played only nine games last season before an ACL tear and two-time All-Star forward Glory Johnson was out for the birth of twins, the Shock made the postseason with their only winning record during a six-season run in Tulsa.

Diggins, the fourth-year player from Notre Dame, is getting close to being 100 percent again after a lengthy rehab. Johnson re-signed with the team, though she will miss the first seven games serving her WNBA suspension for a domestic violence arrest last year.

The Wings acquired two-time WNBA champion guard Erin Phillips in a trade with Los Angeles on March 1, and used their No. 5 overall pick in the draft to get Michigan State forward Aerial Powers. The team is hoping to see fans in the seats after an average home attendance in Tulsa last year of 5,167, a 7 percent drop from the previous season.

"It's important to play well, and have a good product on the floor. That's really important at this point," Williams said. "I want to win, but it's a process and we're trying to get there to make that happen. ... If you have shown progress, have products on the floor that people like to see and watch, they're going to come watch."