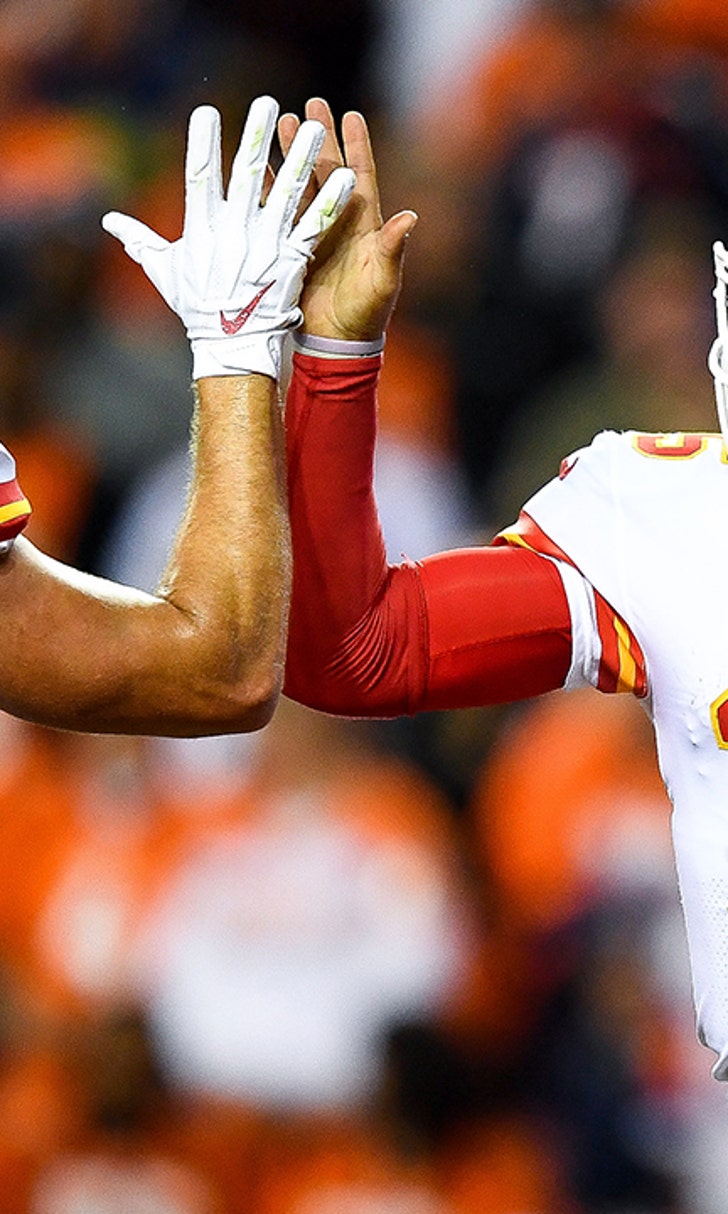 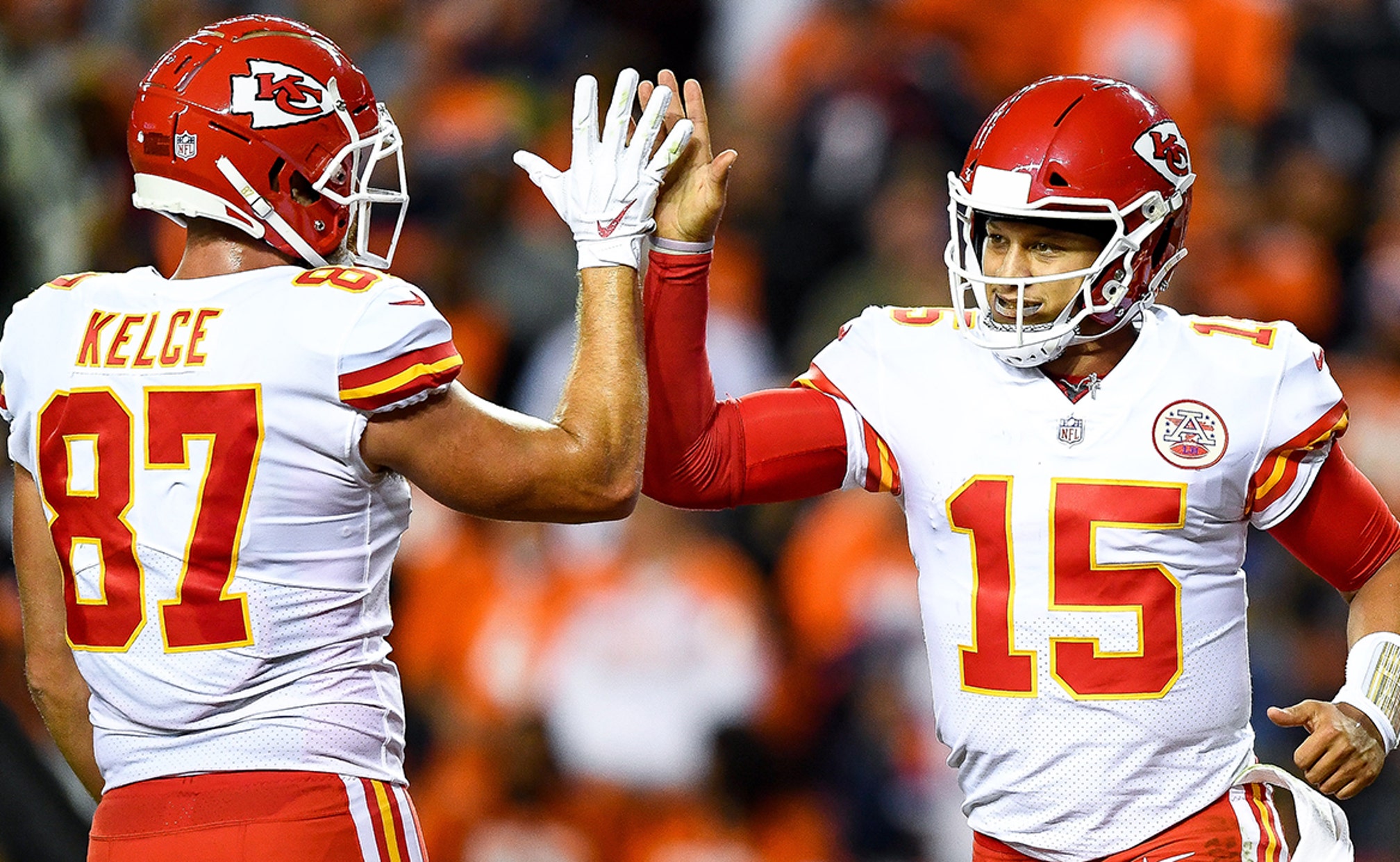 With McCoy in the mix, Chiefs offense is loaded with options 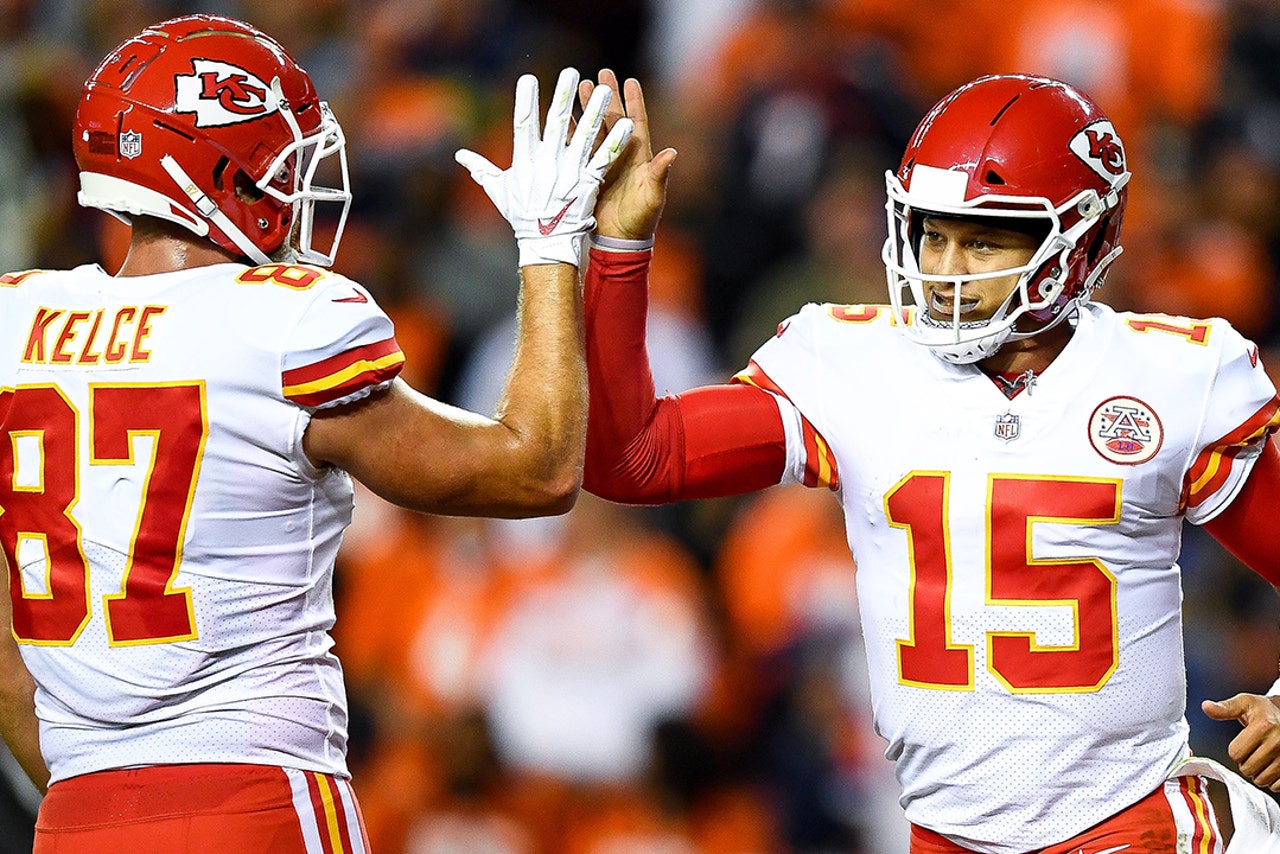 KANSAS CITY, Mo. — Patrick Mahomes arrived at Chiefs training camp six weeks ago with an abundance of playmakers at his disposal, possibly more than he had during his MVP season just one year ago.

Tyreek Hill and Sammy Watkins were back. So were Travis Kelce and Damien Williams. Added to the mix was speedster Mecole Hardman, the Chiefs' first selection in this past April's draft.

So when the Chiefs made a bold, all-in play over the weekend to sign two-time All-Pro running back LeSean McCoy, Mahomes could have been forgiven for not believing it. McCoy is expected to serve as the backup Sunday when the Chiefs open the regular season with a trip to Jacksonville.

"He's obviously been a great player in this league for a long time," Mahomes said, "and someone who is a very intelligent guy to pick up the offense this fast. Any time you add good players, I'm excited."

Nobody quite knows what the 31-year-old McCoy has left after a down season in Buffalo, one that led the Bills to release him over the weekend. But with the Chiefs' sheer quantity of offensive playmakers, McCoy doesn't need to be the go-to player that he has been much of his career.

That is one of the things that made signing with Kansas City so attractive.

McCoy makes it clear that he expects to contribute in a big way to his first good chance at making a Super Bowl run. But McCoy also understands that the core of the Kansas City offense has been together for more than a year, and that joining the mix on the eve of the regular season could be a bit awkward.

"The majority of my career, I've been the key guy. I come here and I'm kind of down a little in the grouping," he said. "You have the quarterback and all of the wide receivers. Even in the backfield they have some good players. If you look at it that way, I can come here and do some things. I won't be the red dot that every game the defense is circling. That helps out when you have a lot of help around you."

The natural question now is to ask whether coach Andy Reid has enough playing time for everyone.

Hill is coming off a season in which he was third in the league with 12 touchdown receptions, and he led the NFL with 22 catches of at least 25 yards. Watkins had 40 catches despite missing long stretches to injuries. Kelce had the second-most prolific season in receiving yards by a tight end in NFL history, and Williams merely made everyone forget about Kareem Hunt down the stretch last year.

Hardman has entered the mix as the No. 3 wide receiver after an eye-opening training camp, and fellow rookie Darwin Thompson turned plenty of heads in the backfield during the preseason.

"That's what kind of makes the preseason difficult," Kelce said, "because you think, 'Man, I hope Coach Reid doesn't dial up my play that we were going to use during the season.' But every week the staff is going to put together a game plan that is going to get you excited."

This weekend's plan could focus on Kelce, given the way the Jaguars line up on defense.

Two-time All-Pro cornerback Jalen Ramsey has already indicated that he will shadow Hill, much as he did last season and often does against No. 1 wide receivers. That means running mate A.J. Bouye will likely cover Watkins and Kelce will have a linebacker or safety on him.

Not to mention a bunch of playmaking running backs with McCoy joining the fold.

"I'm open to working hard and competing. The ultimate goal is to win," he said. "That's one thing that I haven't done yet. I have had good numbers and I've done some good things, but I want to win with a winning team. Whatever it takes to get that done, we will do."

NOTES: Everyone on the 53-man roster practiced for the Chiefs on Wednesday, including backup TE Deon Yelder. He missed much of training camp with an ankle injury. ... Reid offered his wishes to those who are affected by Hurricane Dorian, which has forced Jacksonville to alter its practice schedule. "I'm glad everybody is out of there and in a place where they can be safe," Reid said.

Commander in Chief
Mahomes and the Chiefs got their revenge Sunday, and proved that even a perfect game plan is not enough to stop them.
5 days ago

Two-Horse Race
Geoff Schwartz says the Chiefs and Steelers have separated from the AFC pack, and he picks the horse to bet on in the NFC East.
5 days ago
those were the latest stories
Want to see more?
View All Stories
Fox Sports™ and © 2020 Fox Media LLC and Fox Sports Interactive Media, LLC. All rights reserved. Use of this website (including any and all parts and components) constitutes your acceptance of these Terms of Use and Updated Privacy Policy. Advertising Choices. Do Not Sell my Personal Info