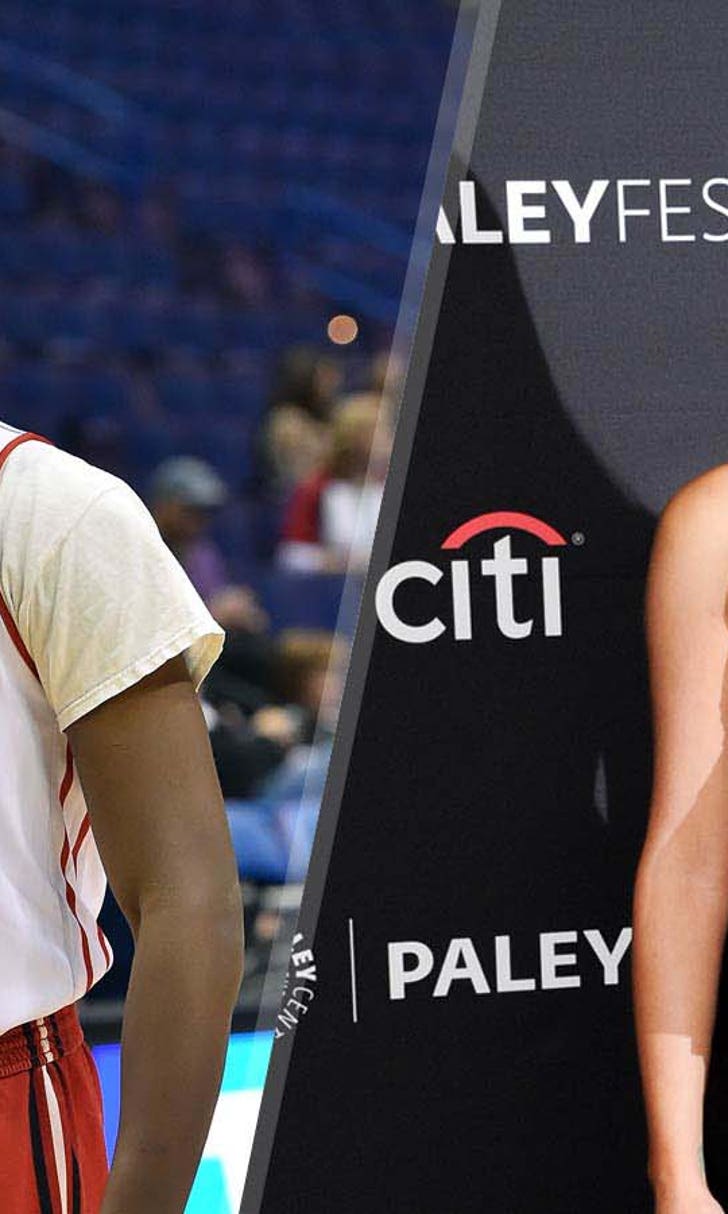 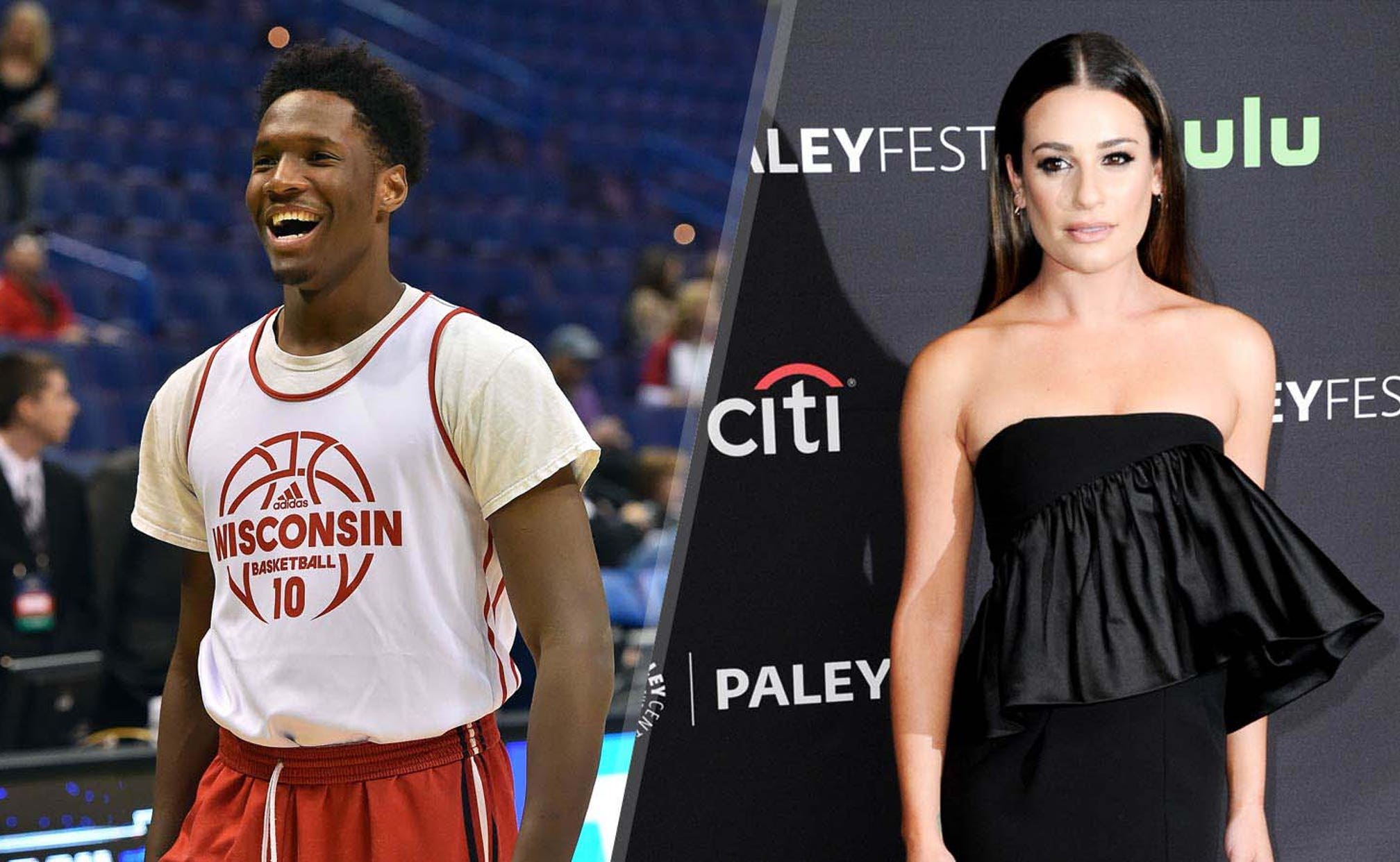 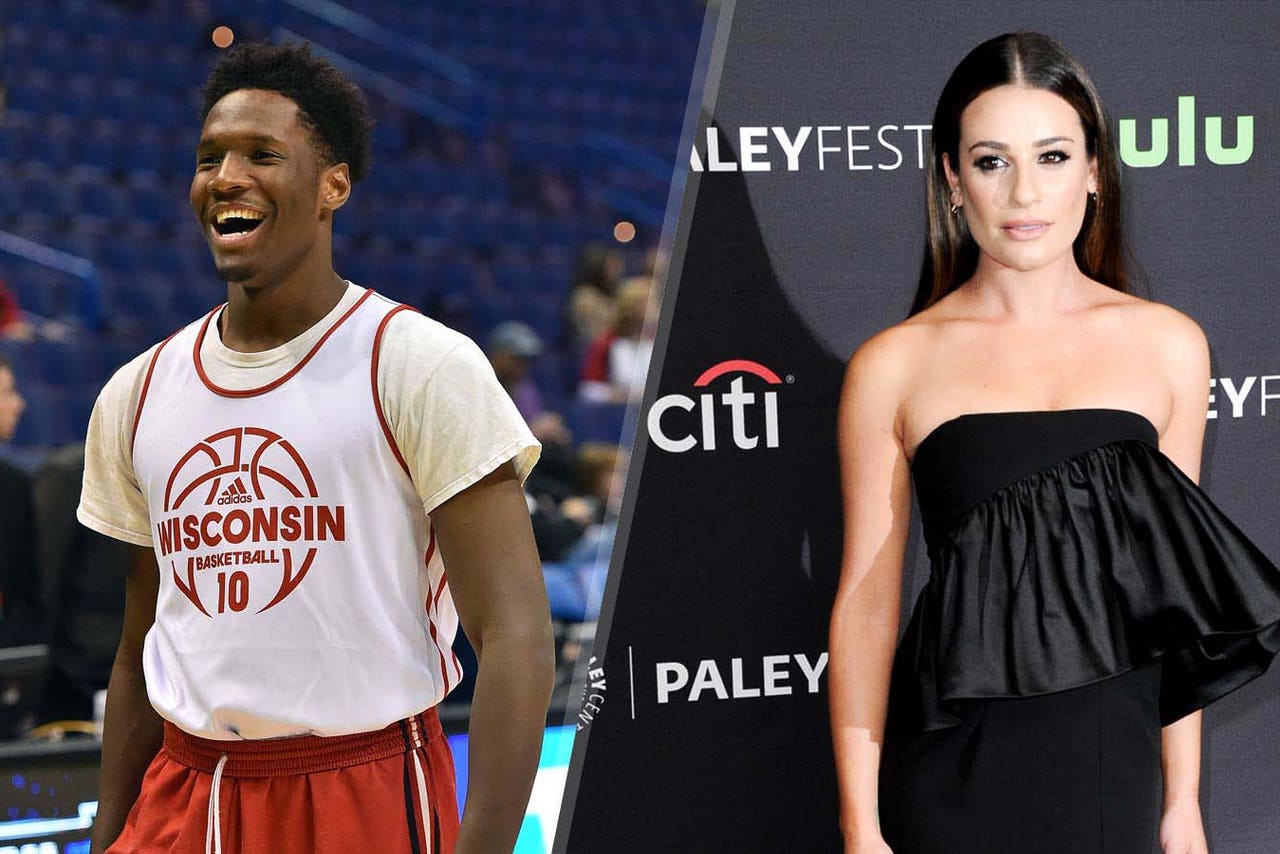 The verbose forward once expressed his admiration for stenographers at the NCAA Tournament. This year, it's actress Lea Michele.

That's Hayes -- always finding a way to contribute on and off the court, even while in a shooting slump.

"So if she's watching this, if she hears this, hello. I'm available," a straight-faced Hayes said jokingly last week during a tournament news conference in St. Louis.

The seventh-seeded Badgers lasted through the opening weekend, keeping alive their hopes of making a third straight trip to the Final Four.

Wisconsin is headed to Philadelphia on Friday night to play sixth-seeded Notre Dame in an East Region semifinal.

The Badgers have advanced in the tournament despite Hayes' struggles from the field. The team's leading scorer at 15.9 points per game, Hayes is 5 of 27 from the field in two NCAA games, including 0 of 11 from behind the 3-point arc.

The shooting woes carried over from the Big Ten Tournament, when Hayes was 2 of 15 from the field in a 70-58 loss to Nebraska.

Not surprisingly, Hayes has spent extra time in the gym of late.

On Monday, Hayes said he hung around until he made 500 shots, working on mostly 3-point shooting. He didn't count how many shots he had to take to get to that number.

On Tuesday, the focus was on his midrange game.

"I think I need a little kitchen-house maintenance work to get everything situated," said Hayes, his face dripping with sweat after practice. "Hopefully it pays its dividends there on Friday."

The confidence is still there, both on and off the floor.

First off, while he hasn't heard from Michele, he noted that there was still time for her to reach out before the Badgers' next game.

On the court, Hayes has found a bright spot through the slump.

Wisconsin needed guard Bronson Koenig's buzzer-beating 3 to defeat Xavier in a game in which Hayes scored just six points and shot 2 of 10 from the field.

"Offense, I've been trying to facilitate," Hayes said. "Once the ball starts going in more, that'll even make us deadlier on offense."

But Hayes has contributed in other ways.

He's one of the team leaders and a provider of comic relief. He can be smart and corny at the same time. And Hayes always seems to lighten tension when the lights are bright in a news conference.

On the court, coach Greg Gard points to other parts of Hayes' game.

The 6-foot-8 Hayes had eight rebounds against Xavier, when he was also assigned to help cover Musketeers leading scorer Trevon Bluiett. The 6-6 Bluiett was 3 of 11 from the field for seven points, more than eight below his season average.

Against Pittsburgh, Hayes' assignments included covering 6-7 Jamel Artis or 6-9 Michael Young during a defensive-minded scrum. Hayes' athleticism and size allow him to match up with almost anyone on the floor.

"He was not, I don't think, dedicated to the defensive end of the floor months ago," Gard said Monday about Hayes. "He understands now that he can help us in that way. I think he's really understood now how important he is to our defensive scheme as a whole."

On Tuesday, Hayes took extra shot after extra shot while teammates had long dispersed to go back to the locker room. After watching film, Hayes doesn't think he needs to make major adjustments with his mechanics.

Hayes, along with Koenig, ultimately remains one of the Badgers with whom coaches feel most comfortable to have the ball in their hands in the clutch.

"I know he wants to be in a spot to touch the ball" in late-game situations, assistant coach Lamont Paris said. "And with both those guys, too, it doesn't mean they have to score."