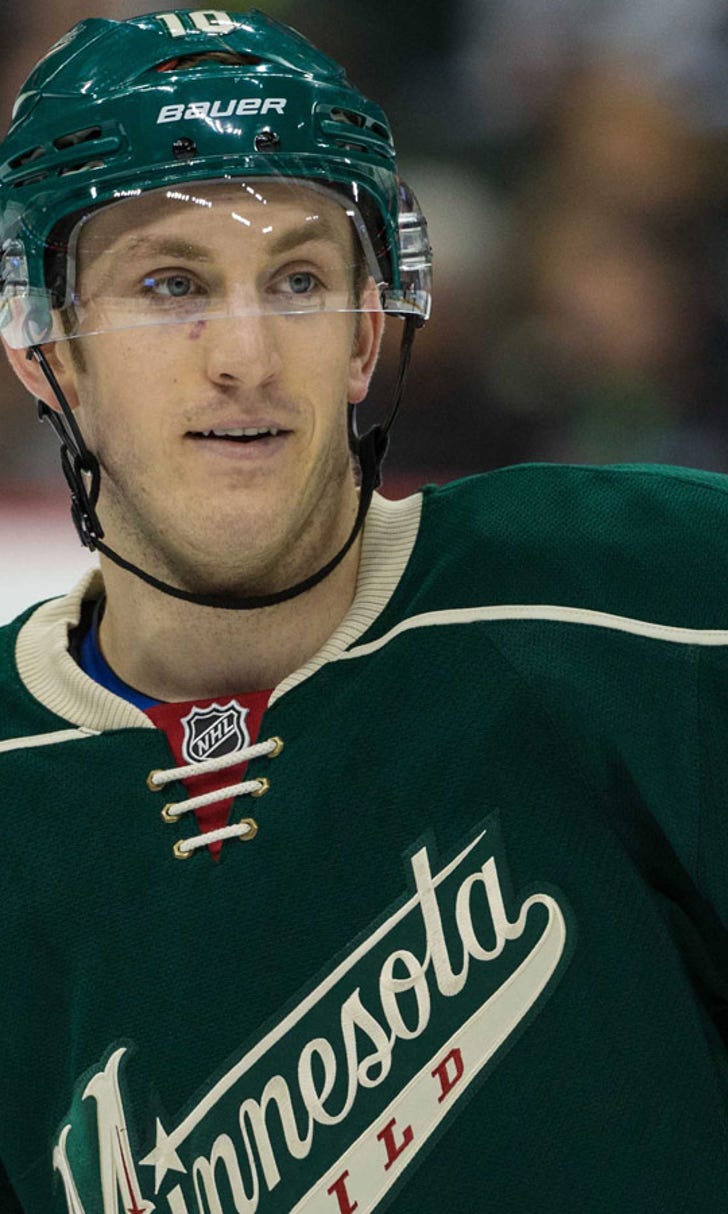 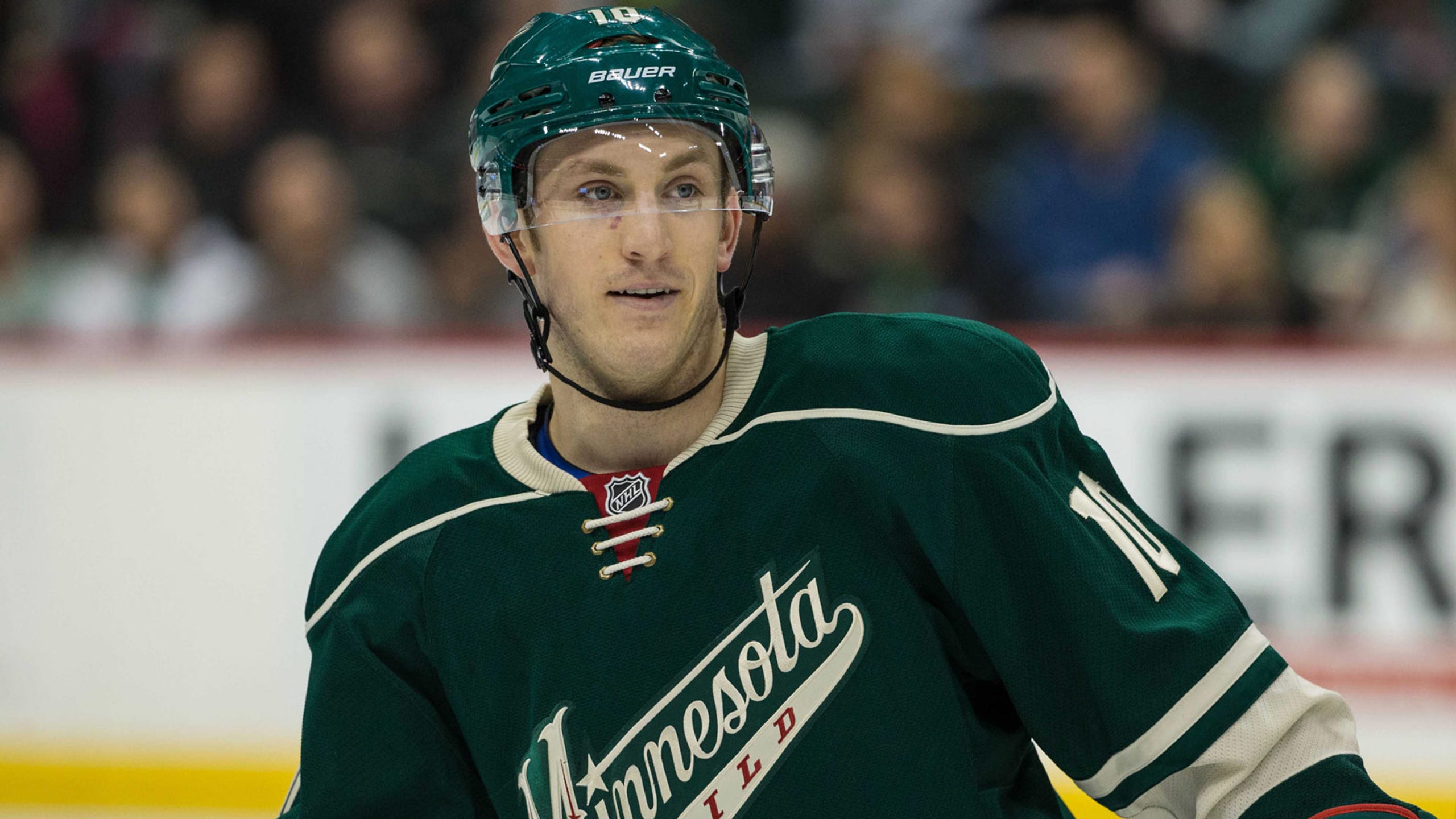 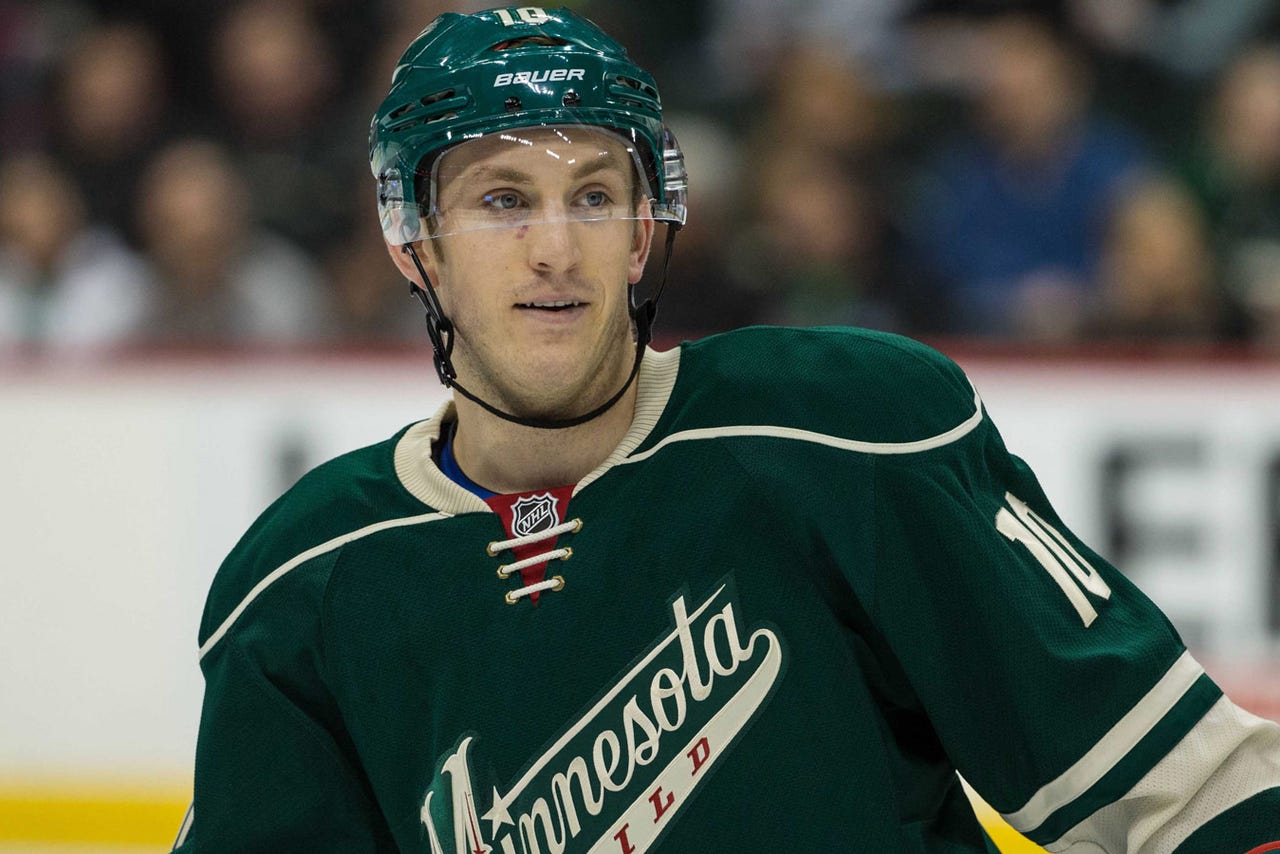 The Minnesota Wild on Saturday recalled forward Jordan Schroeder from Iowa of the AHL, under emergency conditions.

Schroeder, 25, has appeared in one game with Minnesota this season, skating 9:34 in a 3-2 win over St. Louis on Oct. 10. He was a plus-1 in that victory. So far this season, Schroeder has tallied five points in eight games with Iowa.

He recorded eight points in 25 games with Minnesota last season and 28 points in 35 contests with Iowa.

The 5-foot-9, 184-pound native of Lakeville, Minn., also skated in three playoff games with Minnesota in the past. He owns 23 points and a plus-3 rating in 82 career NHL contests between time spent with Vancouver and Minnesota.

Schroeder was originally selected by Vancouver in the first round (22nd overall) in the 2009 NHL Entry Draft and wears sweater No. 10 with the Wild.