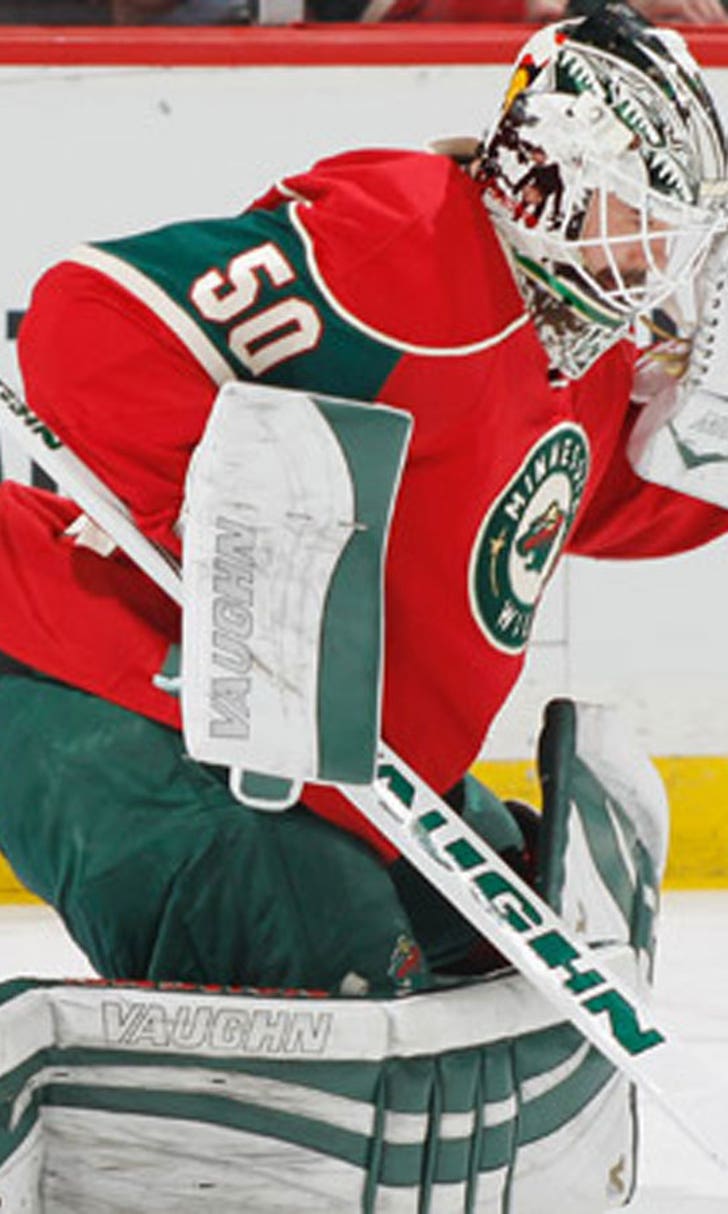 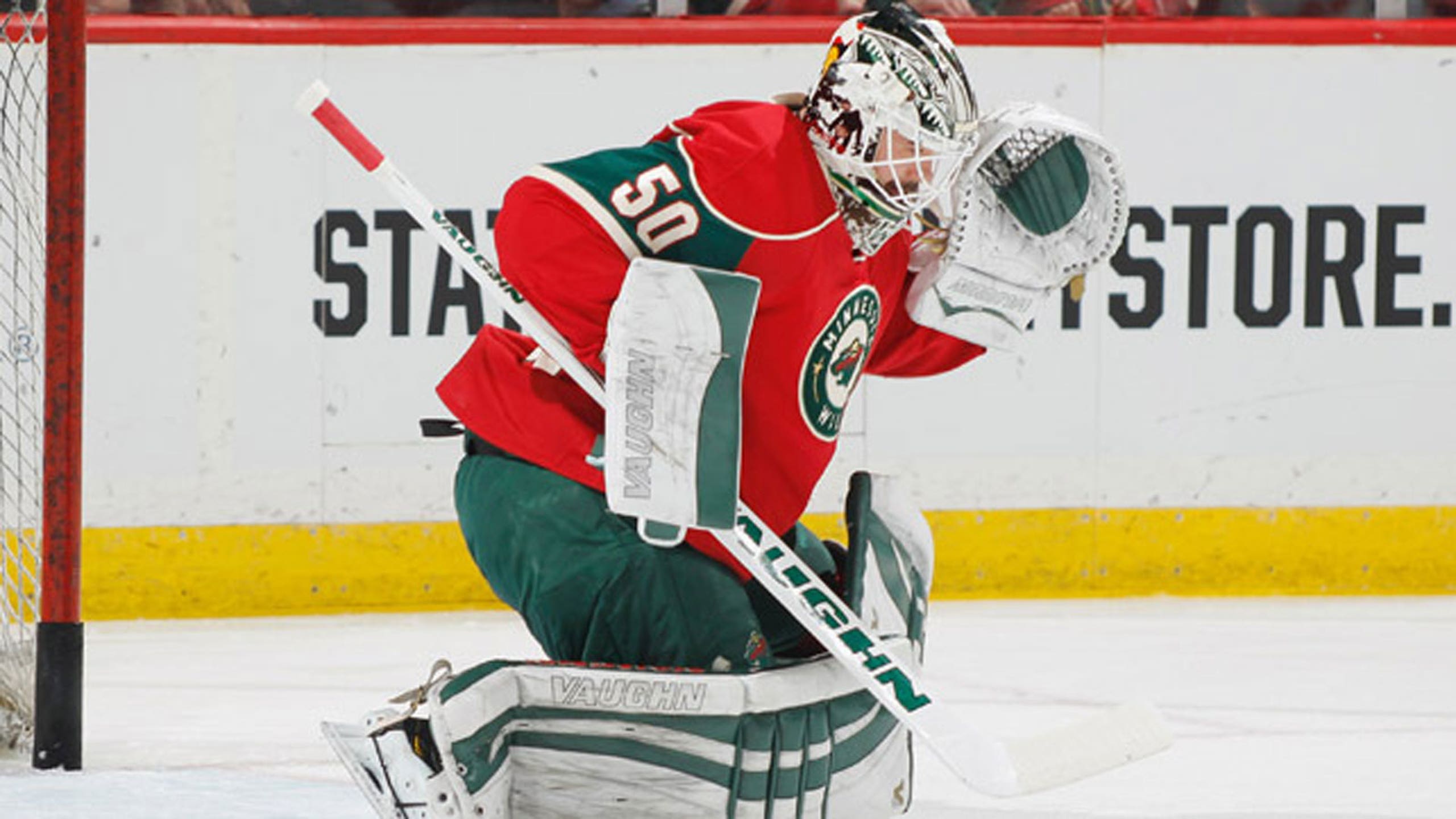 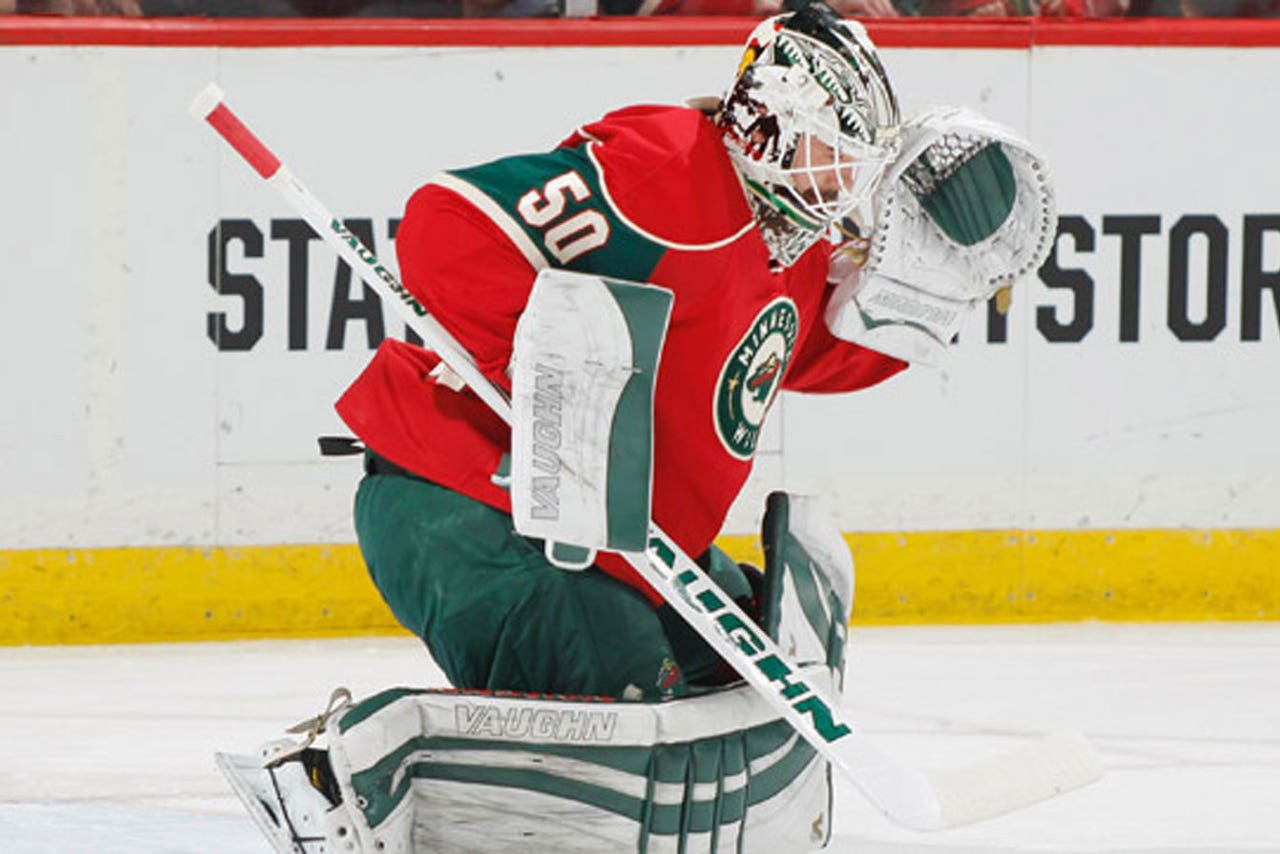 The Minnesota Wild have called up goalie Steve Michalek from the Iowa Wild as Darcy Kuemper deals with an upper-body injury.

The Wild selected Michalek in the sixth round of the 2011 draft. He has not appeared in an NHL game.

Michael will wear No. 50 with the Wild.