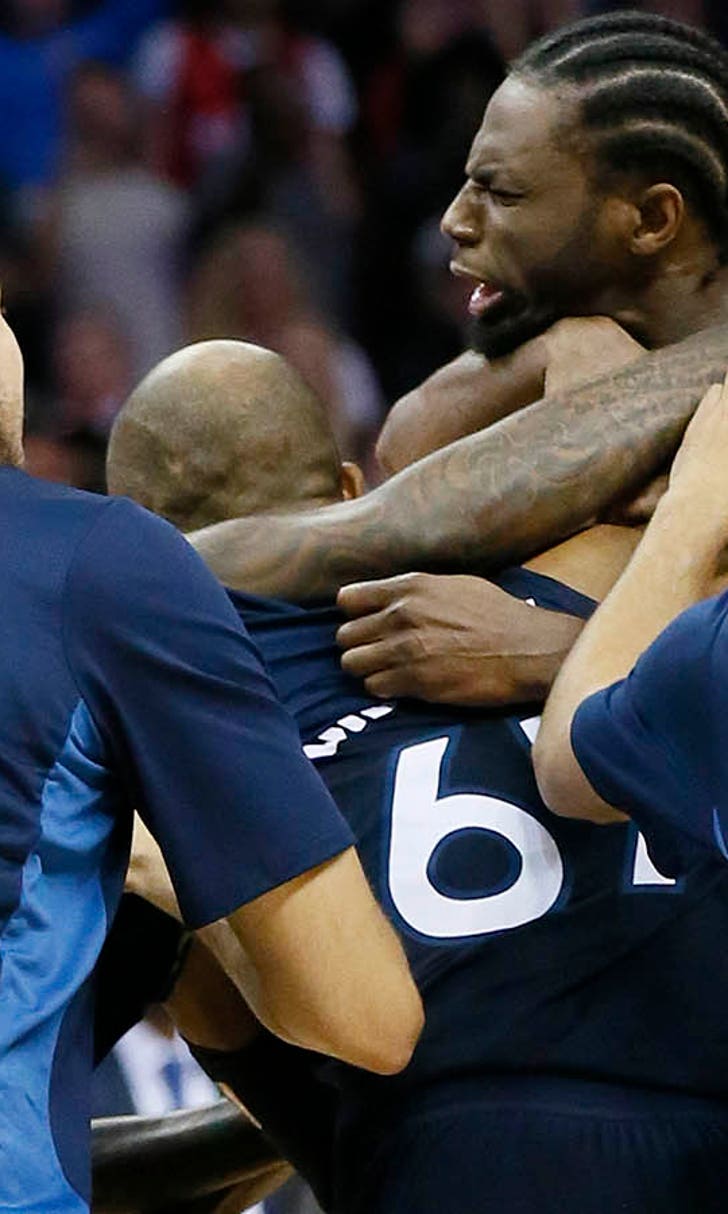 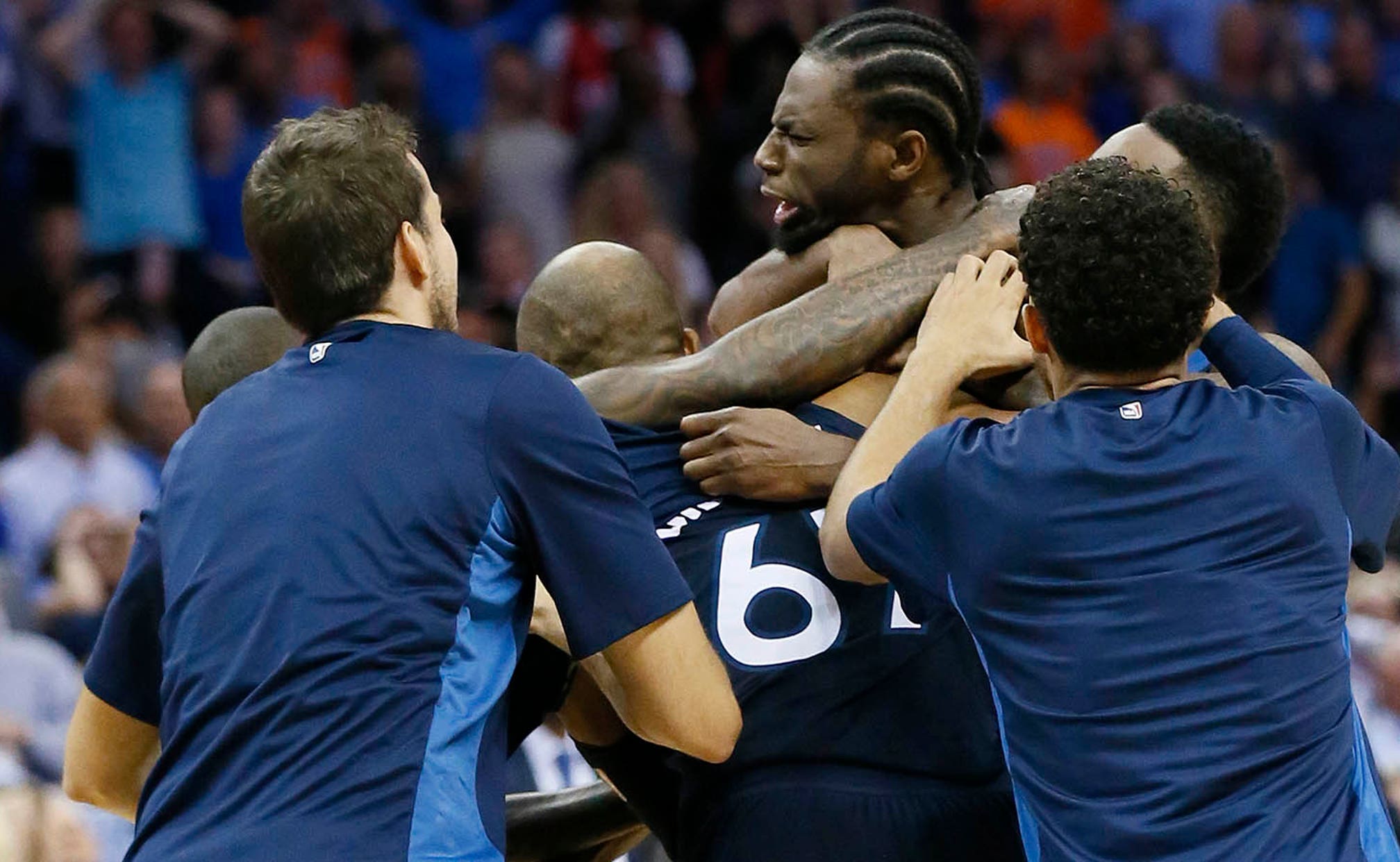 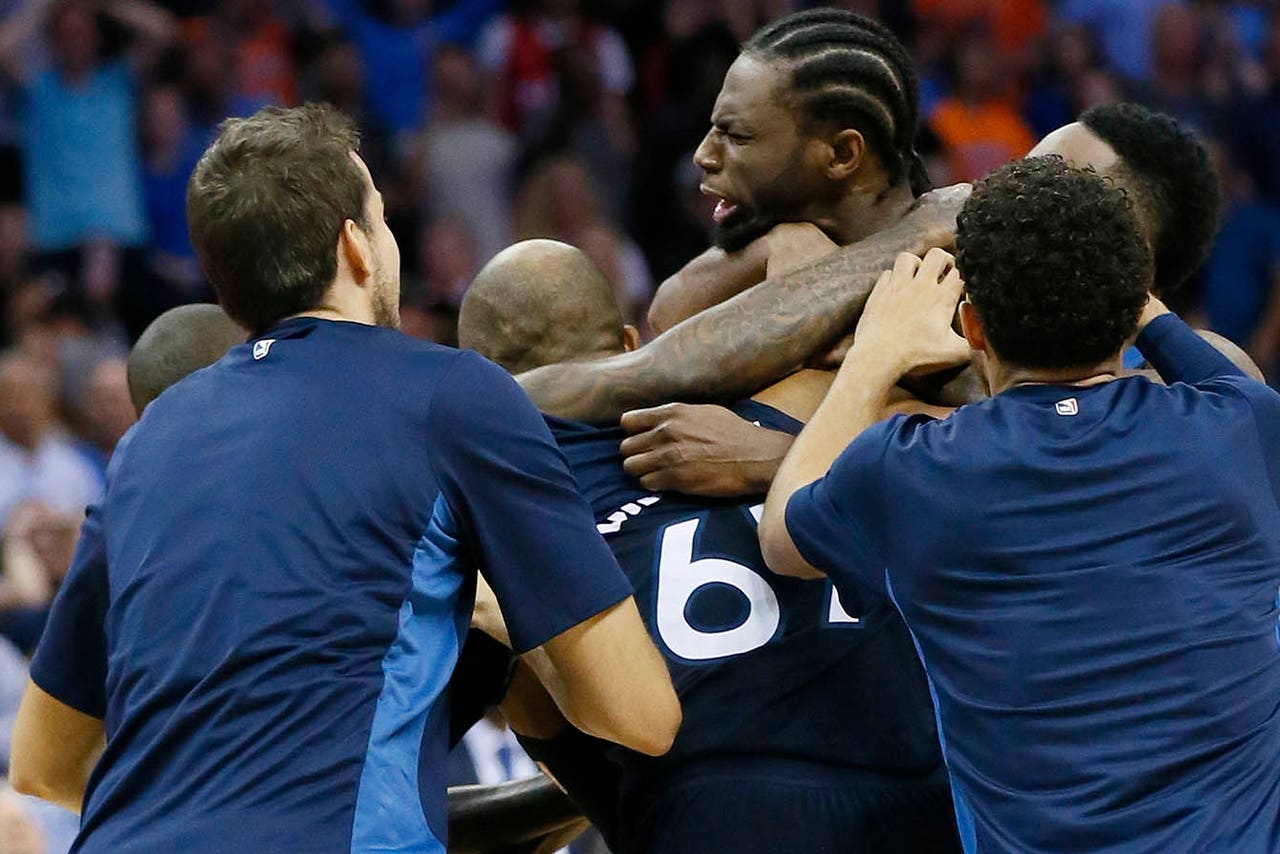 Just three games in, the Minnesota Timberwolves may already have their best play of the regular season.

Andrew Wiggins’ deep 3-pointer as time expired to beat the Oklahoma City Thunder on Sunday went down as the 16th buzzer-beating win for the Timberwolves in franchise history, and the fourth time a last-second shot changed a loss to a victory.

Although buzzer-beating wins haven’t come in bunches for the Wolves, close games have, especially in the past year.

Since last season, Minnesota has been involved in 19 games decided by three points or less, which ranks second in the NBA. The Timberwolves are 2-0 in one-possession games this year (wins over OKC and the Utah Jazz), but they were 7-10 in 2016-17.

A close game doesn’t seem like a great possibility for the 2-1 Timberwolves on Tuesday night when they host the Indiana Pacers.

Indiana (1-2) has allowed an average of 119.0 points per game to opponents through three contests, including a whopping 140 in a loss to the Brooklyn Nets, who don’t exactly have the offensive firepower of Wiggins, Karl-Anthony Towns and Jimmy Butler.

-- Towns is averaging 35 points per game in his career against the Pacers.

-- Jeff Teague, who played for Indiana last year, led the Pacers in assists in 70 of 82 games. He’s led the Timberwolves in assists in two of three games.