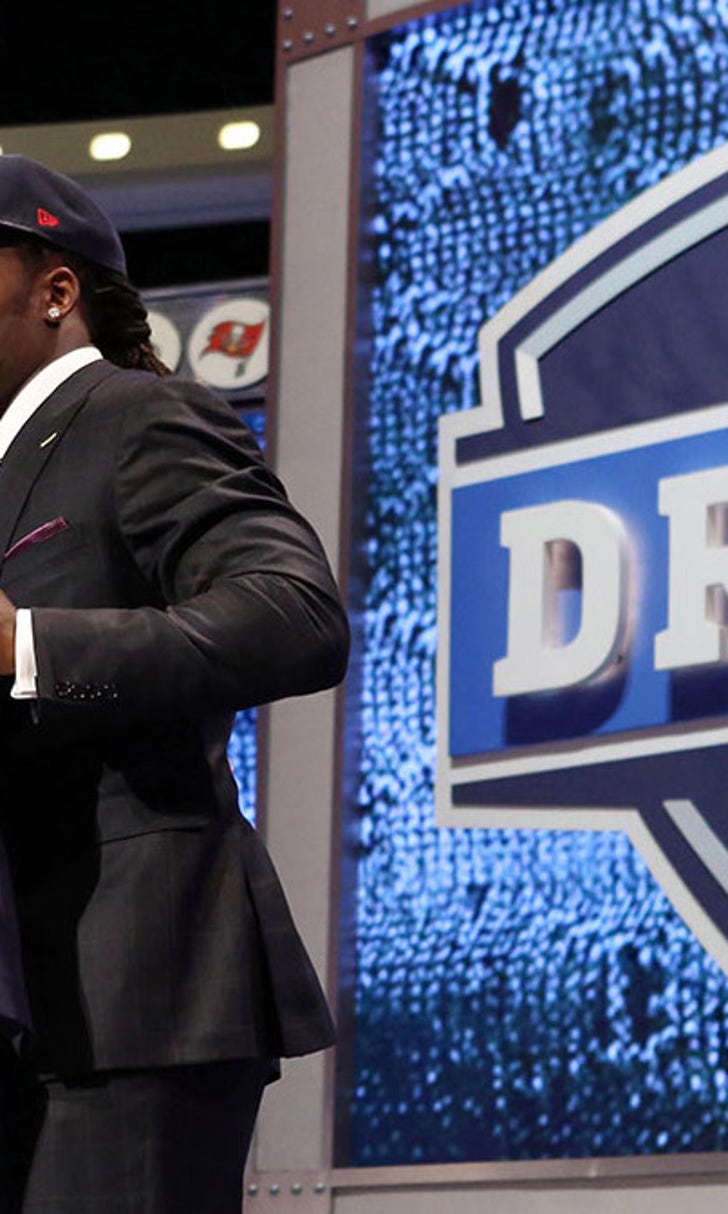 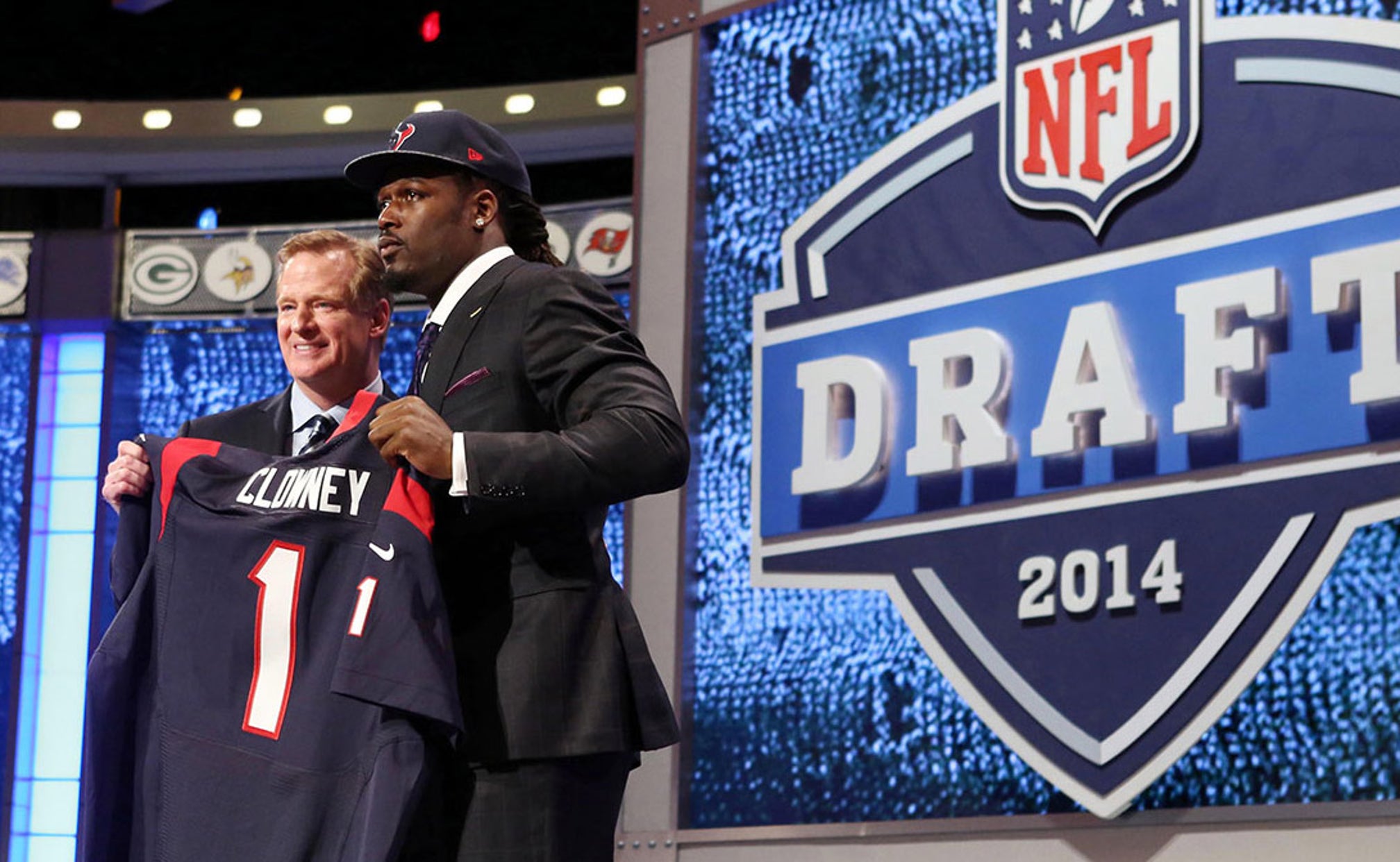 When Andrew Wiggins went No. 1 on Thursday to the Cleveland Cavaliers, it wasn't just a win for the Cavs.

It was a win for Scout.

Wiggins, Scout's No. 1 ranked player in the Class of 2013, made it a clean sweep for Scout in the NBA and NFL Draft.

For the first time ever, the top player selected in the NBA and NFL Draft's in the same calendar year were both former No. 1 overall players by Scout.

Wiggins reclassified to the 2013 class and promptly was ranked No. 1 over Julius Randle and Jabari Parker (who were both selected in the top 10).

Just seven weeks earlier, Jadeveon Clowney went No. 1 in the NFL Draft to the Houston Texans.

Like Wiggins, Clowney was a former No. 1 overall prospect in his class by Scout, leading from wire-to-wire in the Class of 2011 rankings, not unlike his wire-to-wire expectation that he'd go No. 1 in the NFL Draft.

While it was the first time that Scout's former No. 1's were picked first in their respective class, it had been close in previous drafts.

With the One-and-Done rule in the NBA, an early case is being made for Jahlil Okafor to be the top pick in the NBA Draft in 2015. While Dorial Green-Beckham has been kicked out of Missouri, it's unlikely the top player from the 2012 class (the earliest class a player could be drafted from), will be the top overall pick in the 2015 NFL Draft. But Shaq Thompson (No. 3), Mario Edwards (No. 4) and Noah Spence (No. 5) are all projected as first rounders and No. 2 prospect Arik Armstead has also found his name on some mock draft first rounds.