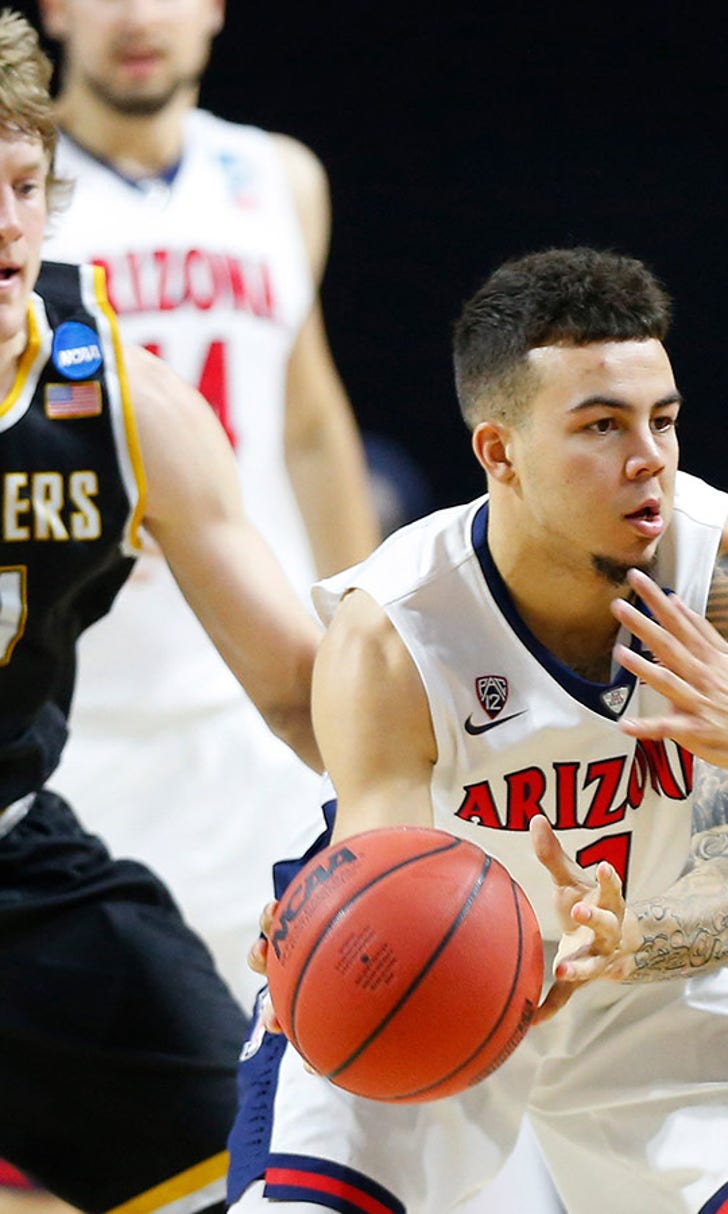 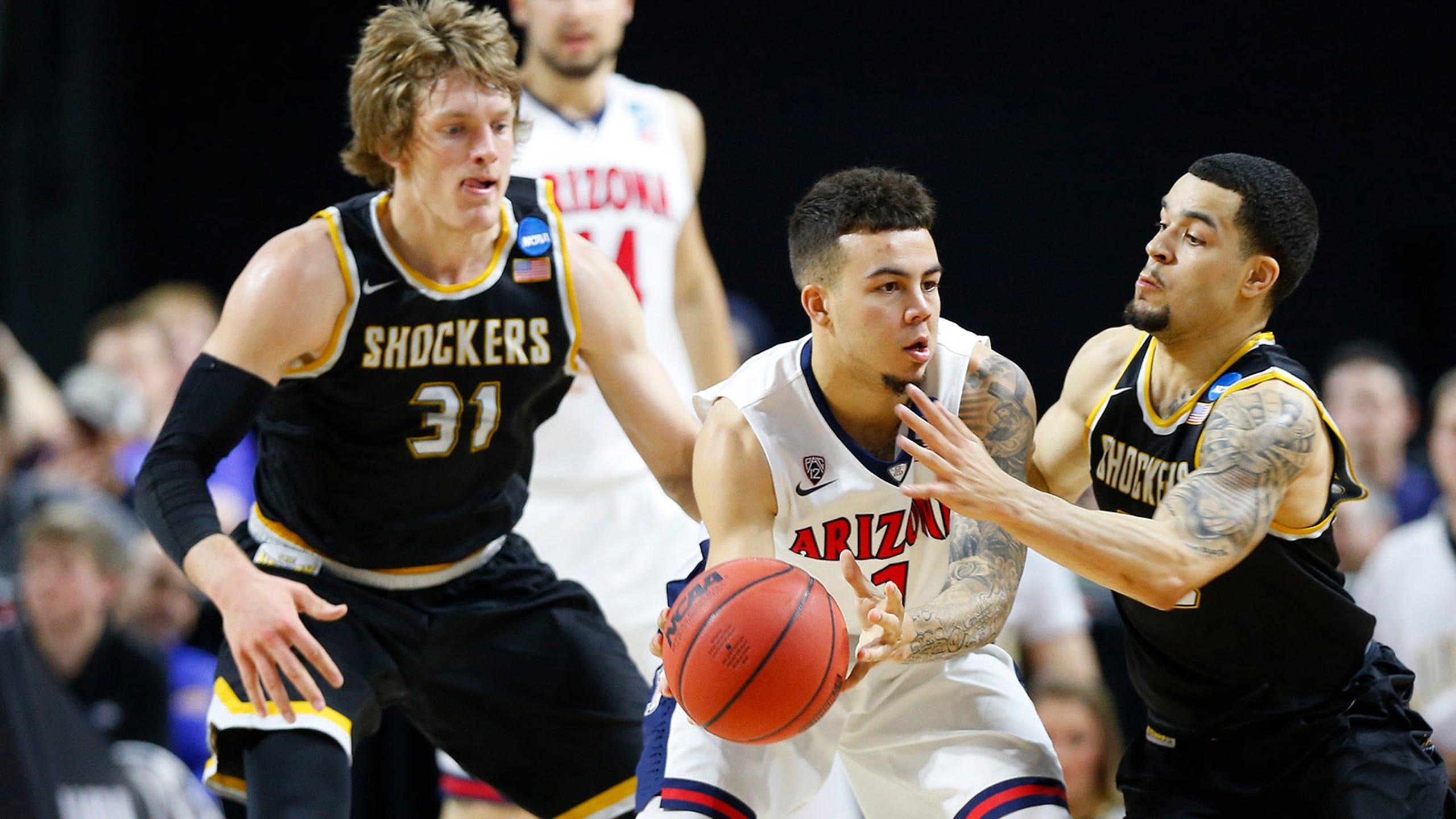 Wichita State-Miami is a battle of veteran backcourts 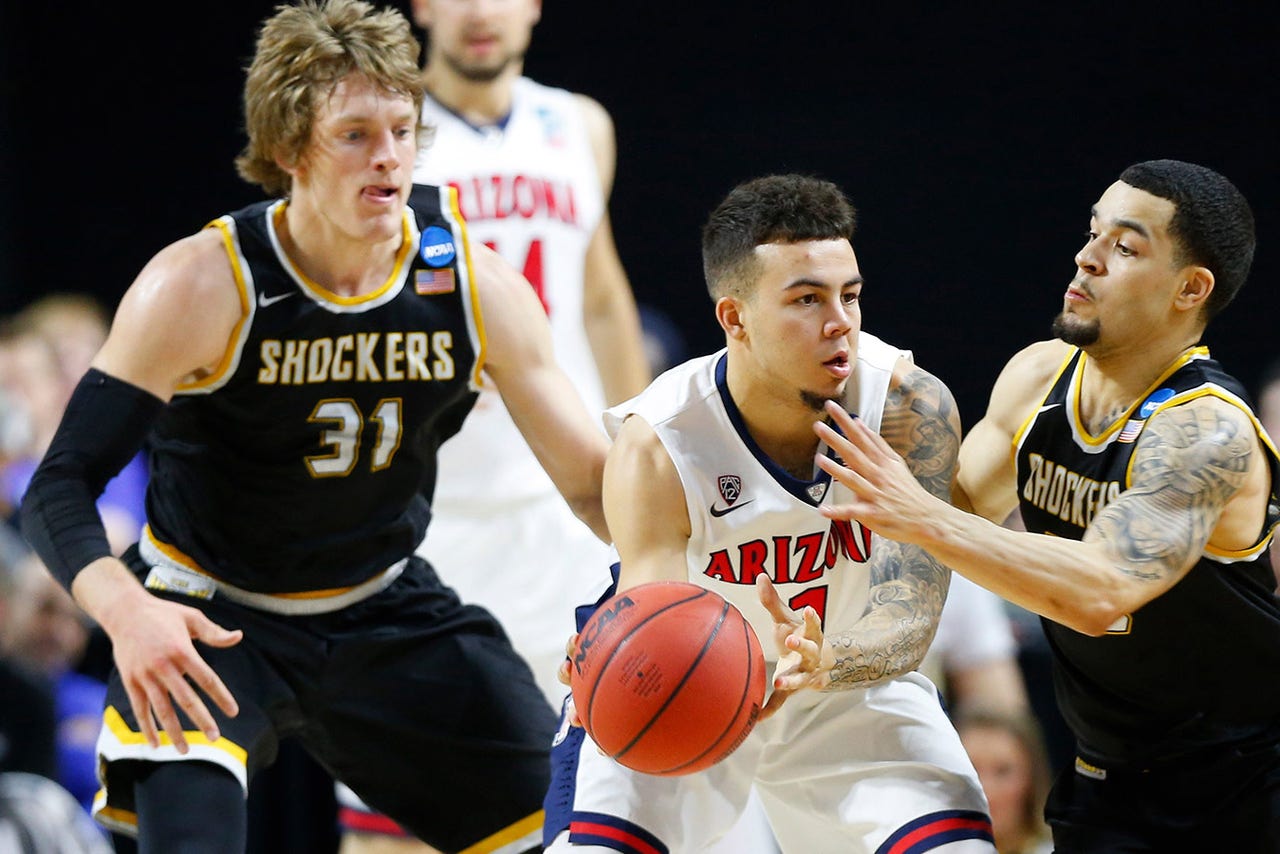 PROVIDENCE, R.I. -- All it took was a First Four game to validate Wichita State's selection into the NCAA Tournament field, as if it needed any validation. 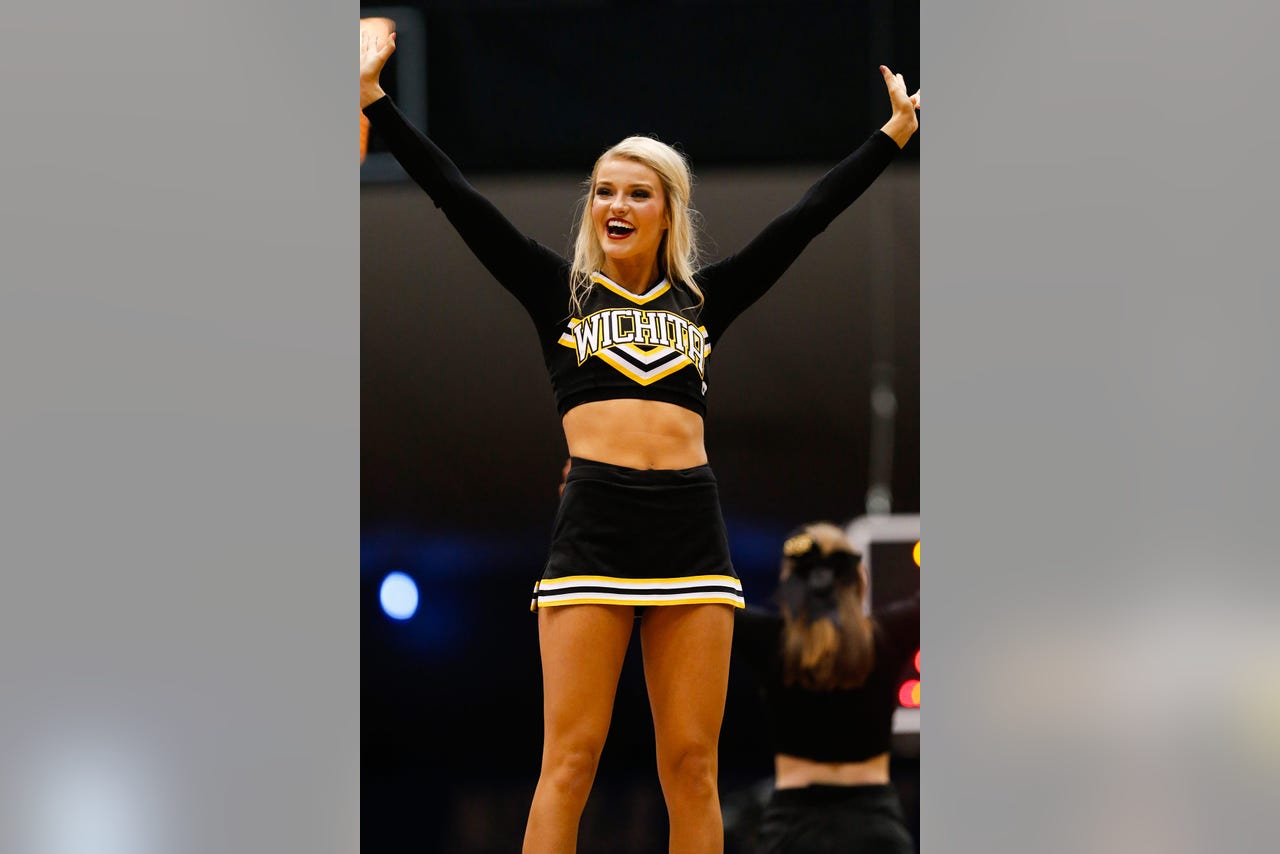 "I think our body of work and the type of team we are, we felt good about ourselves in terms of getting in," Wichita State point guard Fred VanVleet said Friday. "It's just a matter of who, what, where, when, why, that type of question."

Much of the focus will center on the performance of the veteran backcourts -- VanVleet and Ron Baker against Angel Rodriguez and Sheldon McClellan. The Miami duo is a tad older; the Shockers have more tournament experience with five straight tournament appearances and a 9-3 record.

"They're both fifth-year guys, and they've got 10 years' experience -- we've got nine -- so that's rare," Shockers coach Gregg Marshall said. "But it'll be a big key to the game. Maybe one team out-guards, outperforms the other. Maybe they neutralize each other and it becomes a battle of who has the most productive frontcourt. It'll be an interesting battle."

"They're both very highly competitive," Miami coach Jim Larranaga said. "They both are terrific floor generals. They both can shoot the 3 and distribute the ball. They really keep their team organized. But maybe the most important thing they do is they're both tremendous defensively on the ball. So guarding each other is going to be a real challenge for both of them."

Another challenge the Shockers have faced is that itinerary. Ohio on Tuesday night (the game against Vandy didn't end until nearly midnight), Providence on Wednesday, late game Thursday, and first game Saturday -- just after noon.

"We've been sleeping during the day and then doing things at night, traveling, red-eyes. It's been odd. It really has," Marshall said after pausing when asked what day it was. "But at this point, you're running on adrenaline. It has been just a very grueling, very taxing several days, but it's been fun all the same."

DEFENSIVE PROWESS: The Shockers led Arizona by as many as 24 in the second half and their defense was impeccable. Wildcats stars Ryan Anderson and Allonzo Trier combined during the season to average nearly 12 trips to the free-throw line per game. Against Wichita State, their combined totals were 0 for 0. Even more impressive: Arizona, which averaged 81.2 points, had 20 baskets and 19 turnovers.

"I think throughout the year, we've been in a way disrespected," Rodriguez said. "I feel like, to a lot of people, we haven't done enough to prove ourselves. But at the end of the day, we don't play to prove other people wrong. We play to prove ourselves right, because we know we belong here. This is March, and you see all the brackets getting busted and everything."

Marshall had a simple explanation: "We're a 1 seed, but we've got two 1s."

PAYBACK TIME? Larranaga took George Mason to the Final Four a decade ago when he was the Patriots' coach, and he had to go through Wichita State (63-55) in the Sweet 16 in Washington, D.C. That was a home game of sorts, a short drive from the George Mason campus, and a year before Marshall left Winthrop to take over at Wichita State. But he remembers the game well. "Hopefully, we can return the favor," he said.