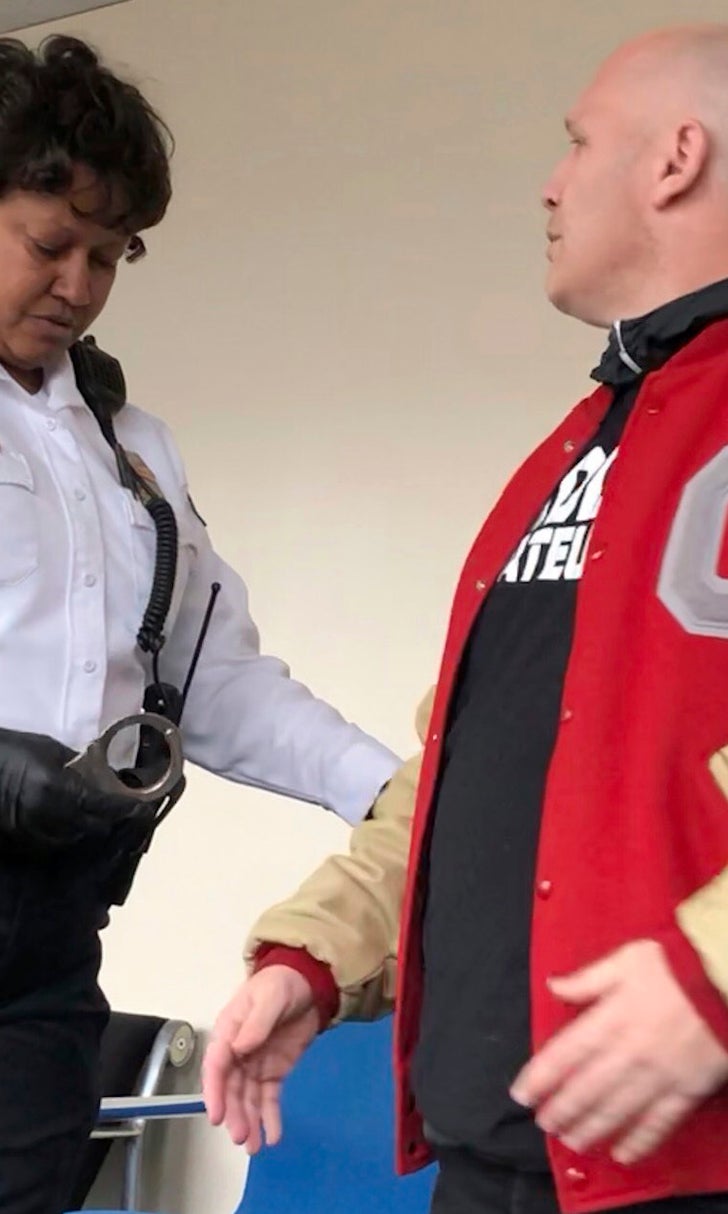 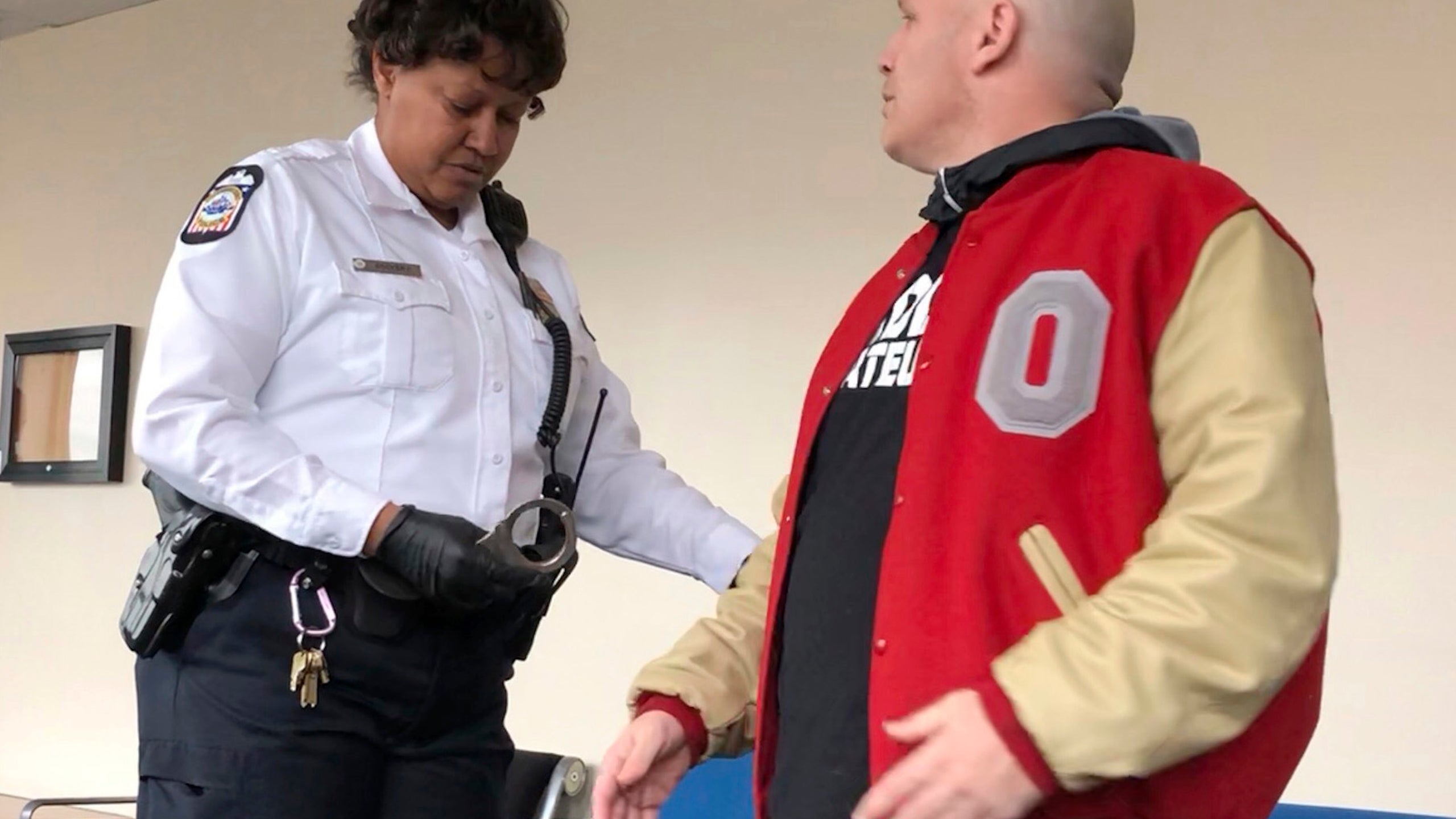 COLUMBUS, Ohio (AP) — A man whose claims helped spur the investigation into alleged, decades-old sexual abuse by an Ohio State team doctor has been jailed in Columbus, where he's accused of telecommunications harassment.

A warrant was issued for 50-year-old Mike DiSabato, of suburban Dublin, after he missed a Friday court date. DiSabato turned himself in Monday at Franklin County Municipal Court, saying he never intended to skip his court date.

His lawyers say the court misinformed them about the schedule. They say DiSabato showed up Monday to address the matter as soon as possible. He's due in court again Tuesday.

DiSabato is accused of harassing a university-affiliated administrator who criticized him. DiSabato says the administrator harassed him.

DiSabato, an ex-wrestler, is among over 150 men alleging they experienced sexual misconduct by now-deceased Dr. Richard Strauss.