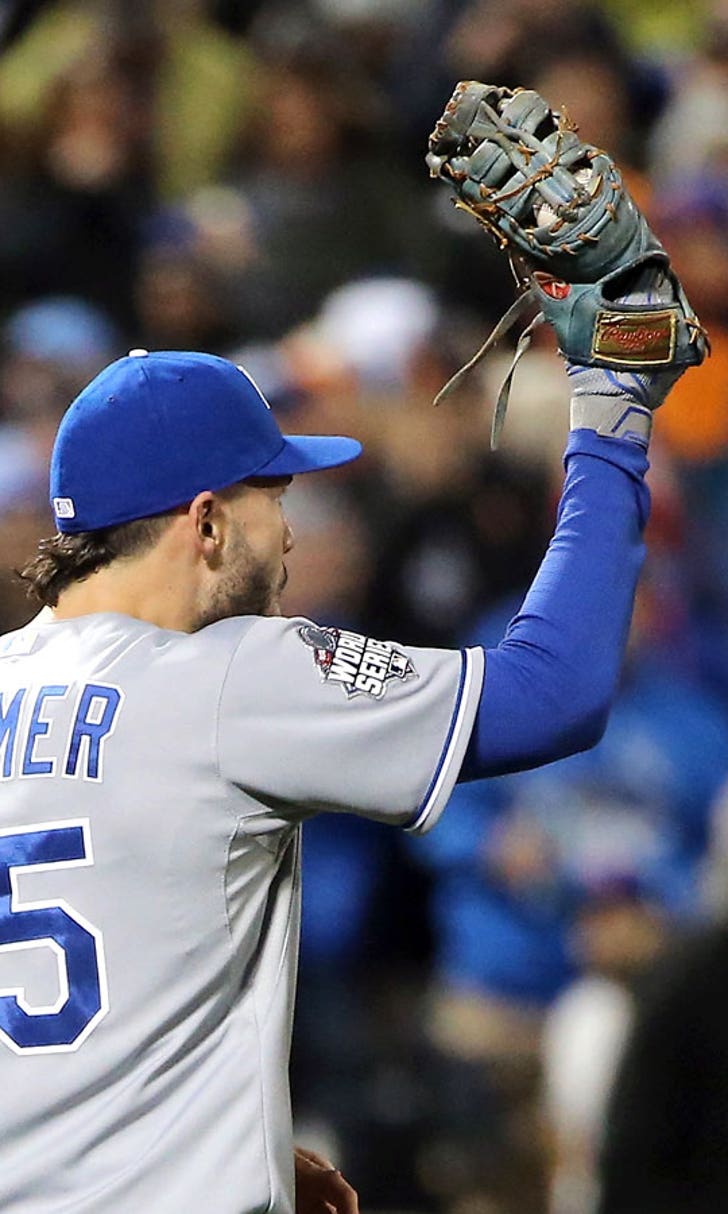 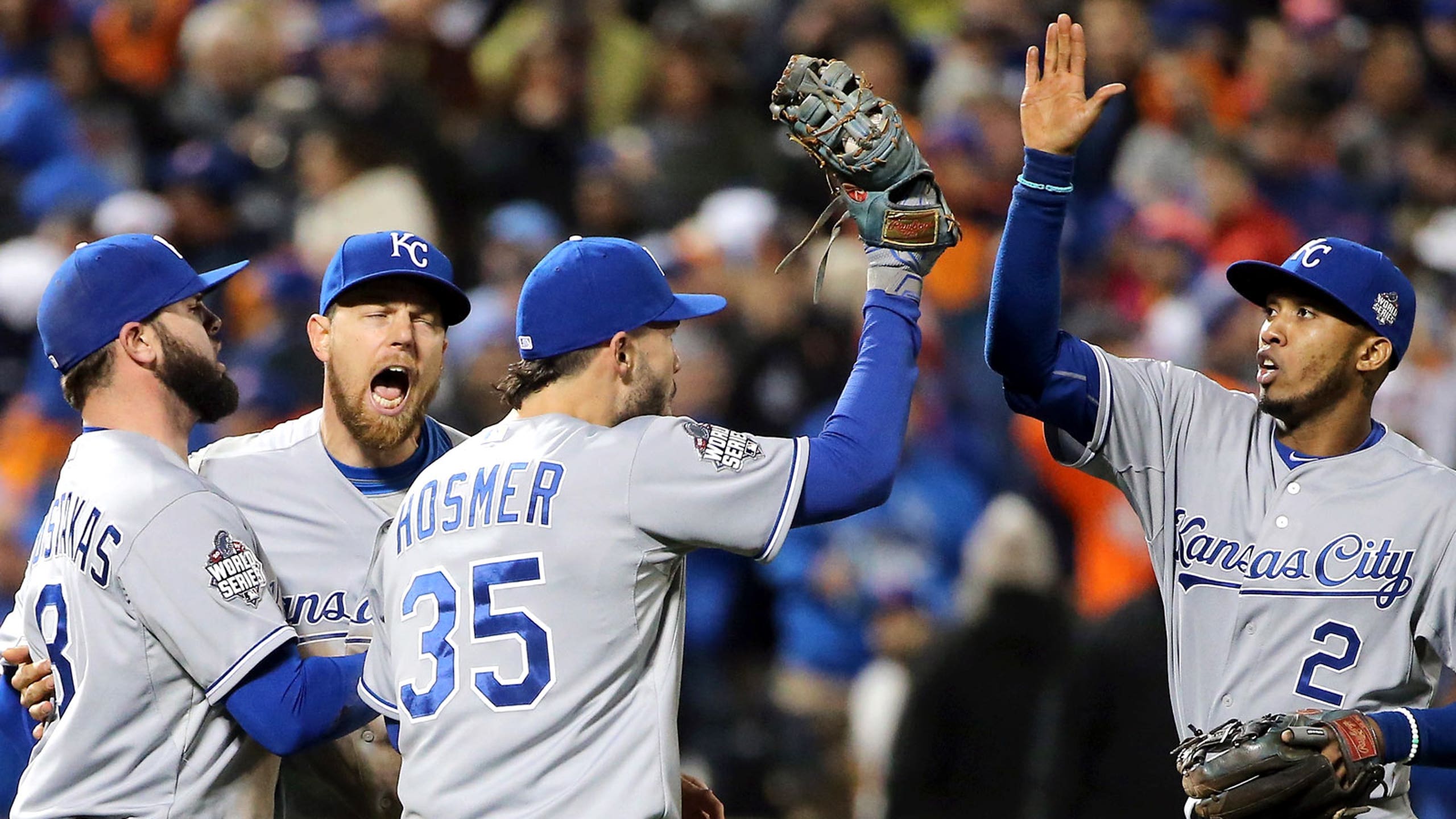 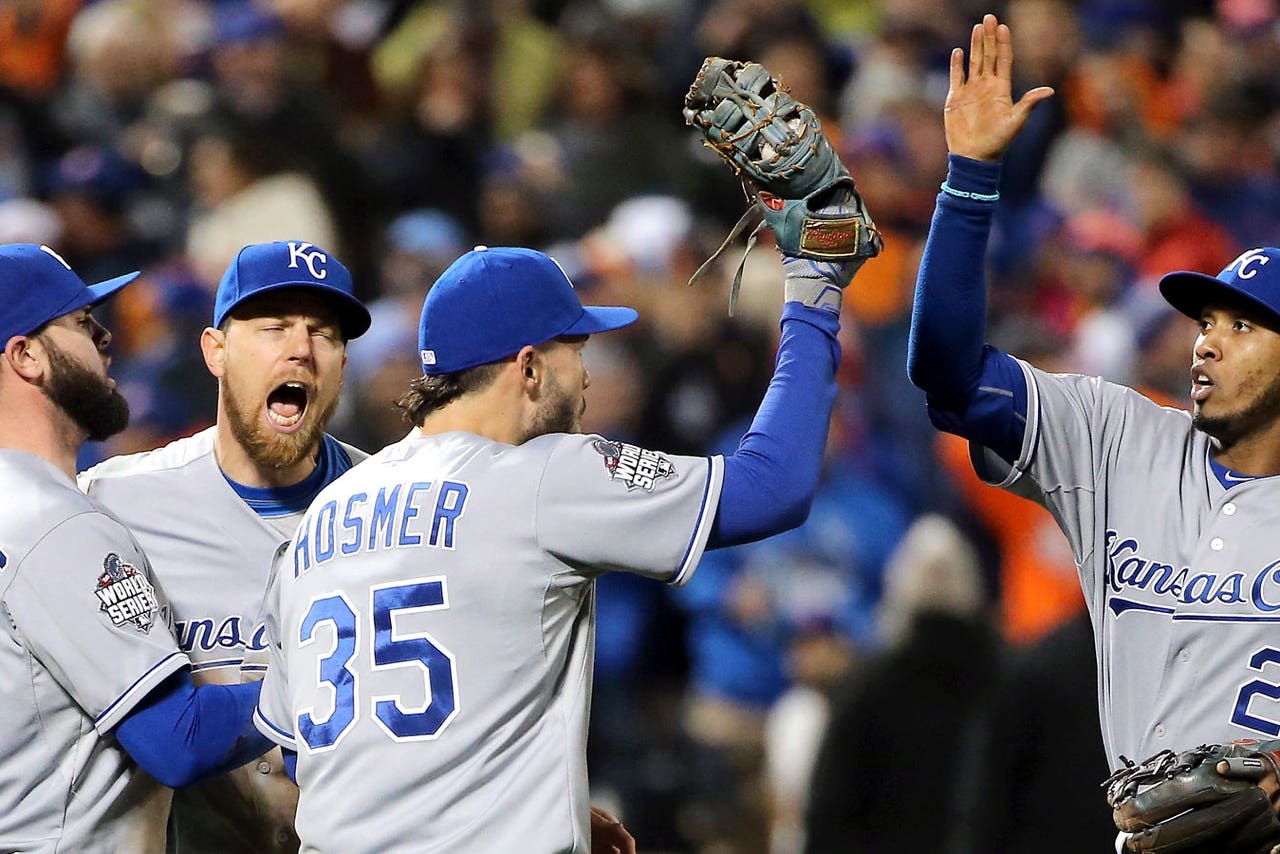 The Kansas City Royals are just one win away from the franchise’s second World Series title. The first opportunity to close out the series comes tonight, as Edinson Volquez takes on Matt Harvey in New York. Should the Mets survive, the series heads back to Kansas City.

Will the World Series be decided in five games, or does New York still have some life? We simulated the rest of the series -- from Game 5 onward -- 501 times using our MLB simulation engine. Check out the results:

Kansas City is now comfortably in control, winning 417 of 501 simulations.

The most commonly occurring outcome was a Royals victory in Game 5, which happened 45.7 percent of the time. However, that means New York has the slight edge in tonight’s game, winning 54.3 percent of games. In 501 simulations of Game 5, Harvey earned the win 224 times with a 3.14 ERA. Volquez totaled 162 wins with a 4.19 ERA.

The Mets will need three straight victories to capture the championship. This scenario occurred in 16.8 percent of simulations. Historically, 79 teams have trailed 3-1 in the World Series and 12 of those teams (15.2 percent) have rallied for a championship. When the trailing team has the final two games on the road, like the situation facing the Mets, the odds drop to six of 42 teams (14.3 percent).

Sports World Mourns Tom Seaver
The Hall of Fame pitcher who led the Mets to a World Series championship died at 75 on Monday.
September 2, 2020
those were the latest stories
Want to see more?
View All Stories
Fox Sports™ and © 2021 Fox Media LLC and Fox Sports Interactive Media, LLC. All rights reserved. Use of this website (including any and all parts and components) constitutes your acceptance of these Terms of Use and Updated Privacy Policy. Advertising Choices. Do Not Sell my Personal Info