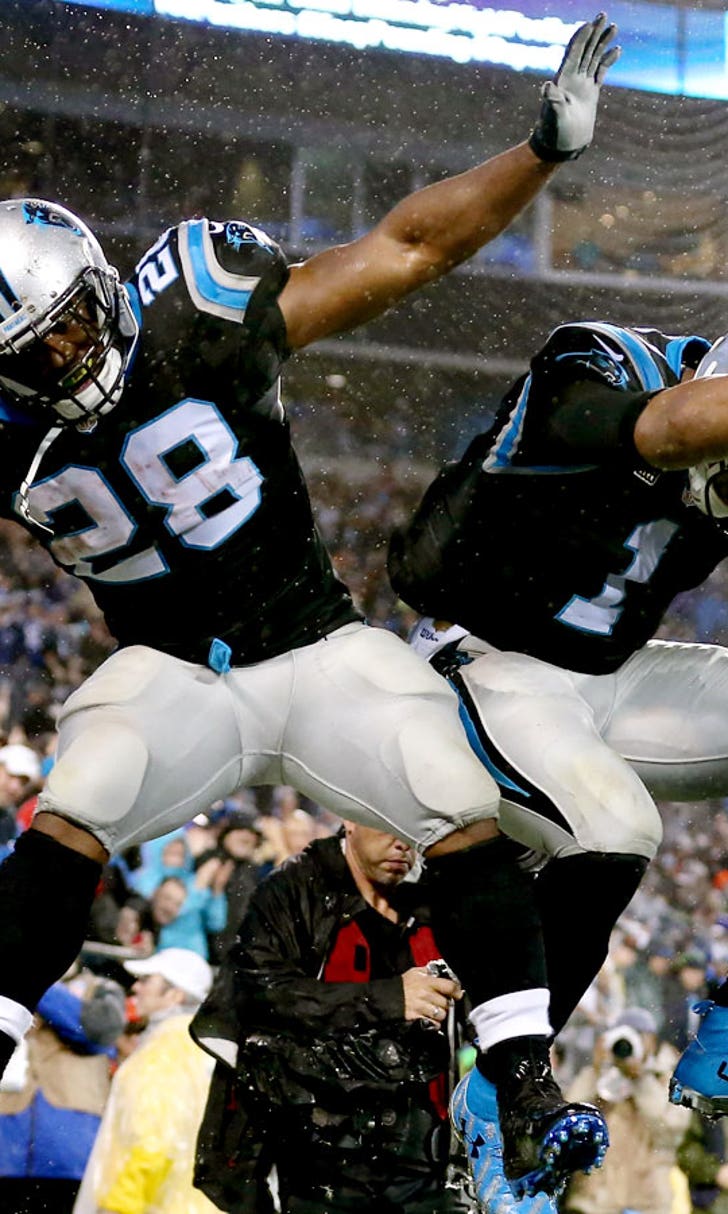 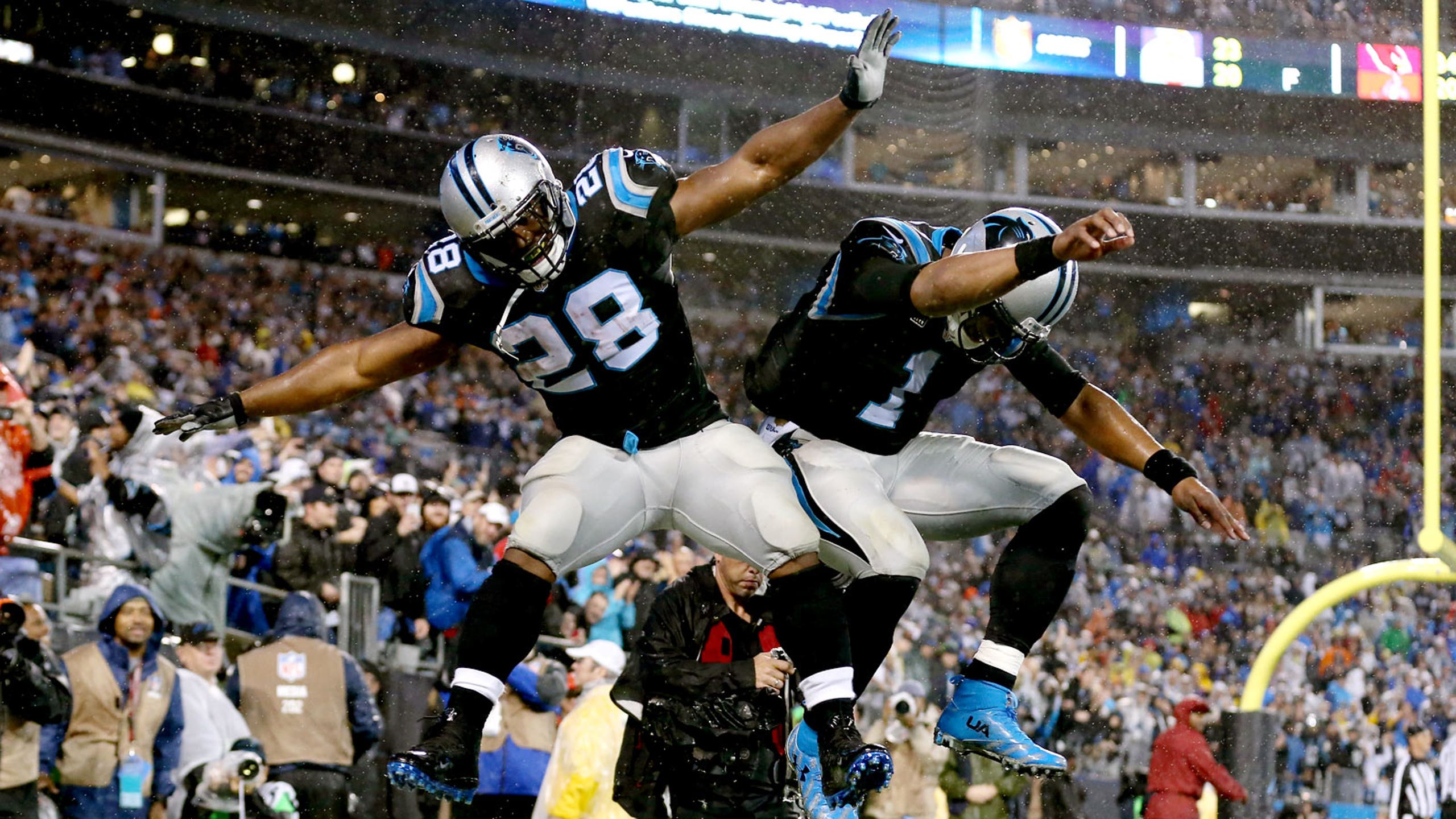 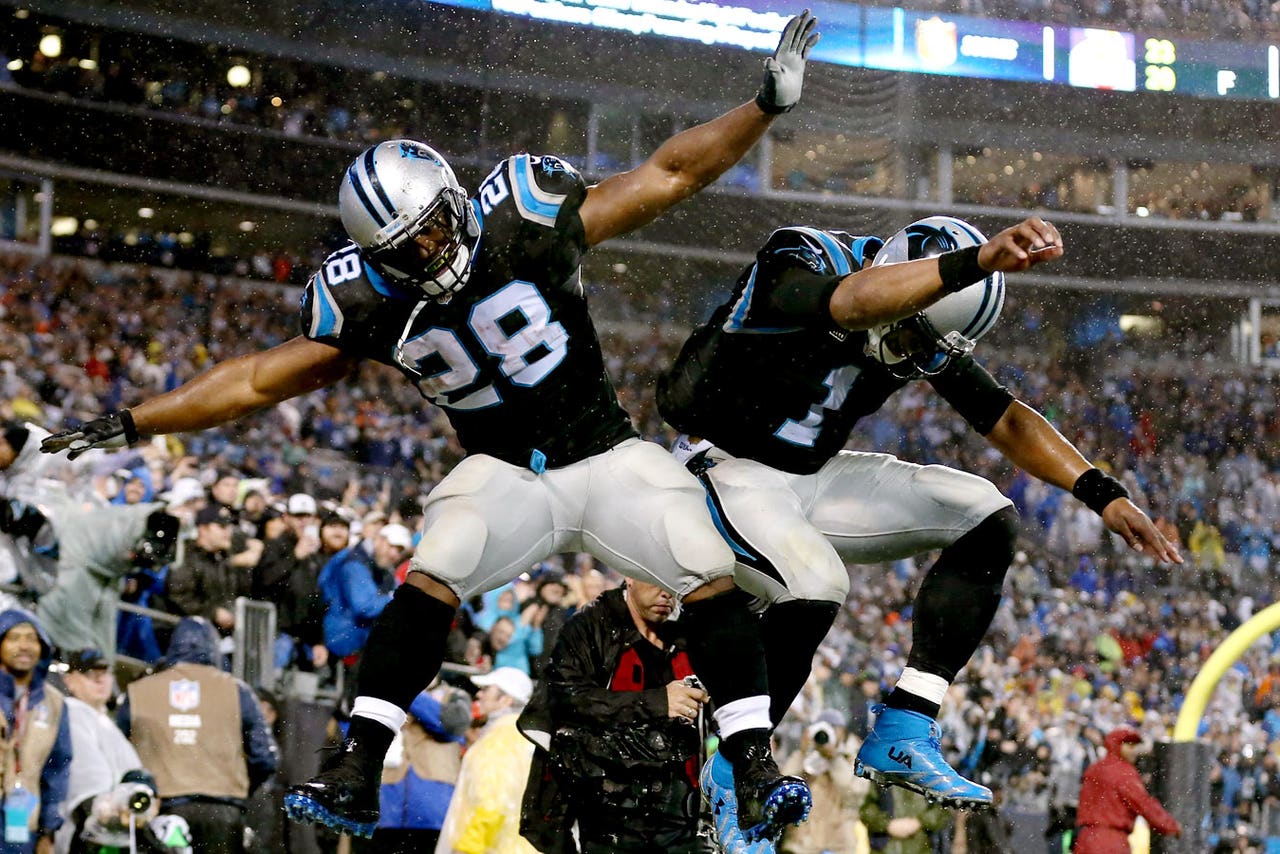 Each Tuesday, WhatIfSports.com's NFL simulation engine generates predictions and box scores for every NFL game for the coming week. Our highly sophisticated algorithms simulate every play of every game to produce each team's likelihood to win. Each matchup is simulated 501 times.

To account for injuries and roster moves announced late in the week, we will be re-simulating games on Thursdays through the season.

Note: Our predictions use the latest available team and player information, while NFL SimMatchup includes all players that were or will be available at any point during the 2015 season so that theoretical and "what if" scenarios can be simulated.

Injury Sunday may have messed with your fantasy teams, but our predictions were on point. The NFL simulation engine went 10-4 in picking games straight up, and was 7-3 against the spread.

Nailed It: Our engine went against the grain with its Vikings-Bears prediction, but it worked out perfectly. The simulation engine had the Vikings winning by an average score of 25-22. The actual final? Vikings 23 – Bears 20.

Wide Right: The Broncos and their elite defense continue to throw our engine for a loop. We had the Packers beating the Broncos 59.2 percent of the time by an average score of 24-20. Instead, the Broncos smashed the Packers 29-10.

Track our 2015 performance or view our accuracy last season.

Eagles at Cowboys: The NFC East is still up for grabs, but the Eagles will have to get a win on the road in Dallas to improve their chances. This is projected to be a close game, with the Eagles winning 56.9 percent of the time by an average score of 25-23.

Panthers (+2.5) over Packers: There’s no rest for the weary, as the Packers get a matchup with a tough Carolina defense in a battle between the NFC’s best teams. Our NFL simulation engine has the Panthers protecting home field and winning 52.1 percent of the time by an average score of 21-20.

Fantasy Start – Malcom Floyd, SD: Our projections have San Diego’s passing game lighting up the Bears, with Floyd reaping most of the benefits. Floyd is projected to score 12.3 points, which is the fifth most of any receiver in our projections.

Fantasy Add – Jeremy Langford, CHI: With Matt Forte sidelined with a knee injury, Langford will be one the most popular free agent additions this week. Against a bad San Diego run D, our projections have Langford scoring 14.6 fantasy points, which puts him squarely in RB1 territory.

Fantasy Sit – Randall Cobb, GB: Our predictions don’t like Cobb’s chances against Josh Norman and an elite Panthers secondary. Cobb is projected to only score 7.9 points, which is less than guys like Dwayne Harris, Marques Colston and Riley Cooper. Ouch.