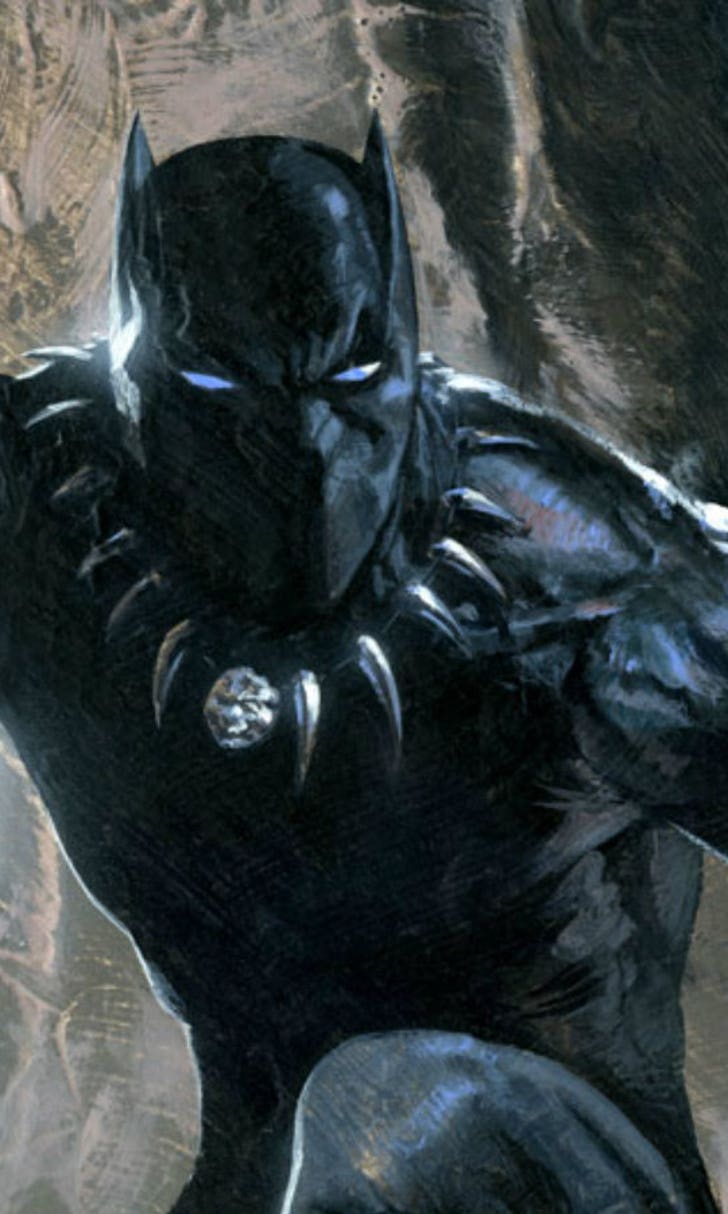 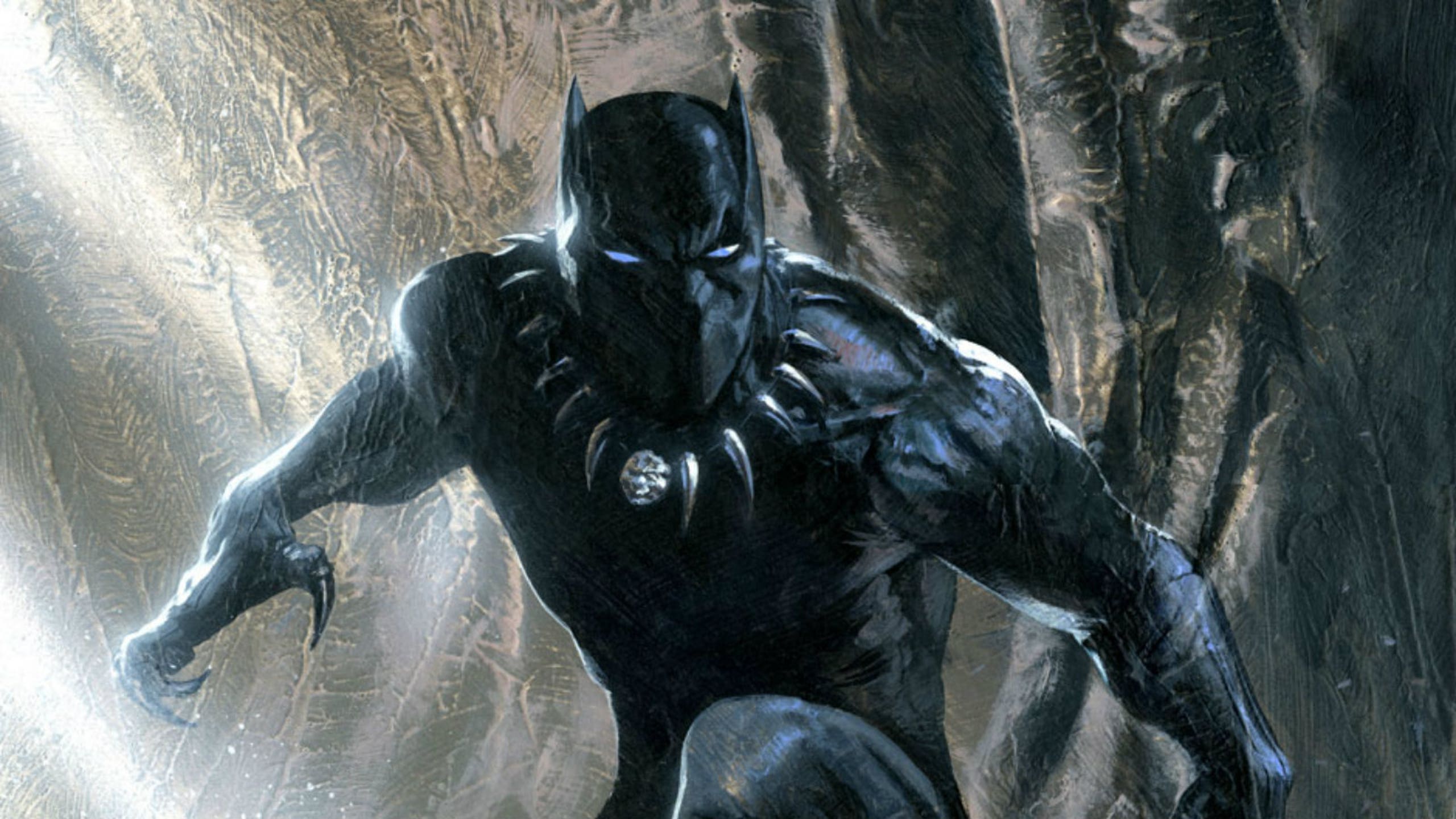 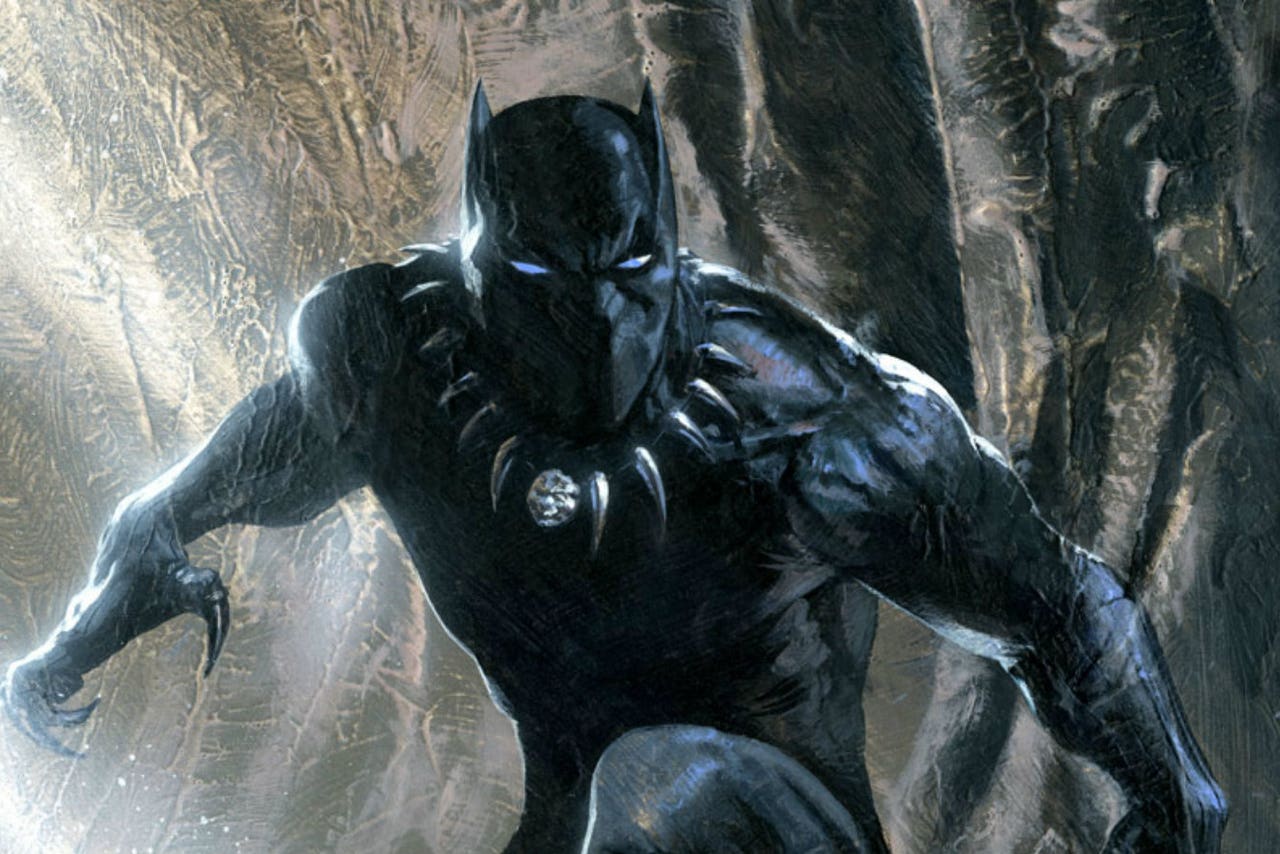 Captain America: Civil War hits theaters this weekend, and there'll be two new additions to the Marvel Cinematic Universe, one of which is the third iteration of silver-screen Spider-Man, about whom I've already typed in all caps/let out a high-pitched squeal. The other is T'Challa, better known as The Black Panther, an African warrior king played by Chadwick Boseman.

Now, this movie is about a spat between Captain America and Iron Man over the government regulation of vigilantism that splits the Avengers down the middle and blah blah blah, but The Black Panther (it's like A Tribe Called Quest, you say the whole thing) is going to be the most interesting thing about Civil War.

Here's what you need to know about him.

T'Challa-- yes, it's a mononym-- is the king of the fictional African nation of Wakanda and doesn't speak often, but when he does, he tends to speak in absolutes. He's a little stuck up and generally stony-faced, but that's because he's still sort of grieving the death of his father T'Chaka, the former Black Panther and king of Wakanda.

Also "Black Panther" is the title given to the greatest warrior in all of Wakanda (which to date has not been conquered by a foreign power for reasons you could probably guess), meaning that T'Challa is very, very nice with the mitts and not to be trifled with.

Of all of the shiny superhero costumes, his is the most fire.

T'Challa wears a matte black catsuit that's impervious to gunfire. It's cut from this ultra-durable, incredibly-rare mineral called vibranium, which is the same stuff that Captain America's Star-Spangled boomerang shield is made out of. Honestly, just look at it. You will never be this fly.

Also, thanks to a heart-shaped herb he ate, T'Challa can commune with the ancient Wakandan Panther god (yeah, I know), has a genius-level intellect, superhuman senses, strength, endurance and agility, and at some point during Civil War, he chases down Bucky Barnes-- who's speeding away on a motorcycle-- on foot.

He doesn't have anything to do with The Black Panther Party.

As the first black superhero in mainstream comics, The Black Panther is of monumental cultural importance. The series has wrestled with some sociopolitically-charged story arcs, but sharing a name with the Black Panther Party is pure coincidence.

The first Black Panther comic actually debuted a few months before the Party's public declaration in 1966. For a short time in the 1970s, Marvel even tried calling the series "The Black Leopard" to untangle the two, but it didn't stick and they soon went back to the original title.

He's gonna get his own movie.

Marvel has a couple of black characters in their Cinematic Universe (the Falcon, Luke Cage), but they're mostly flat, fringe characters and haven't had their stories built out into standalone movies. So in 2014 when Marvel announced that not only would the Black Panther be coming to the big screen, but that he was getting his own movie, people (read: me) were rightly doing backflips. 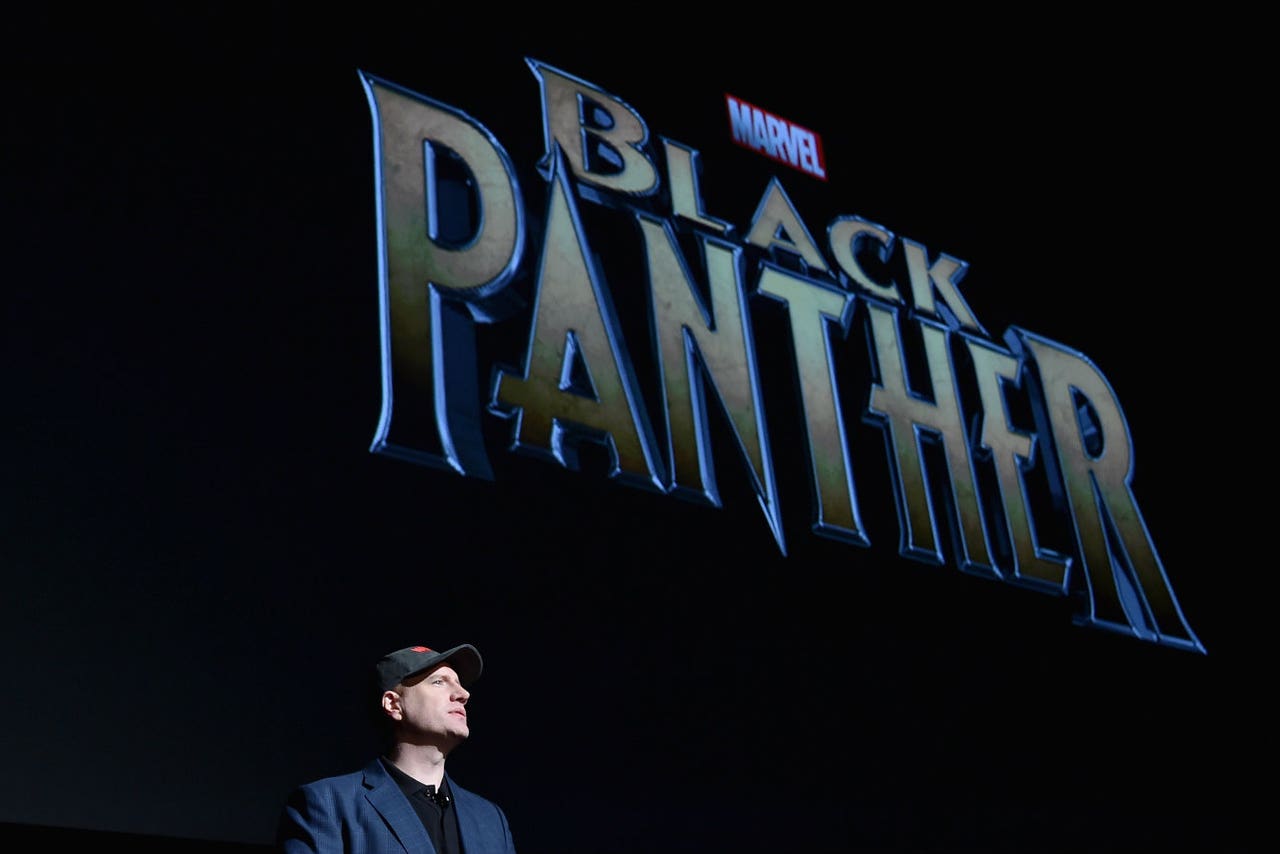 It's supposed to be rolled out in February 2018 and Ryan Coogler is going to be at the helm. Ryan Coogler, who wrote and directed both Creed and Fruitvale Station, and has really yet to miss.

He's probably not going to be a part of the Avengers team.

In the comics he's kind of a 6th man, but he's not a super Big Picture Truth and Justice type. He's generally more concerned with tending to his Father's Business back in Wakanda, and chances are that's how things are going to end up in Civil War.