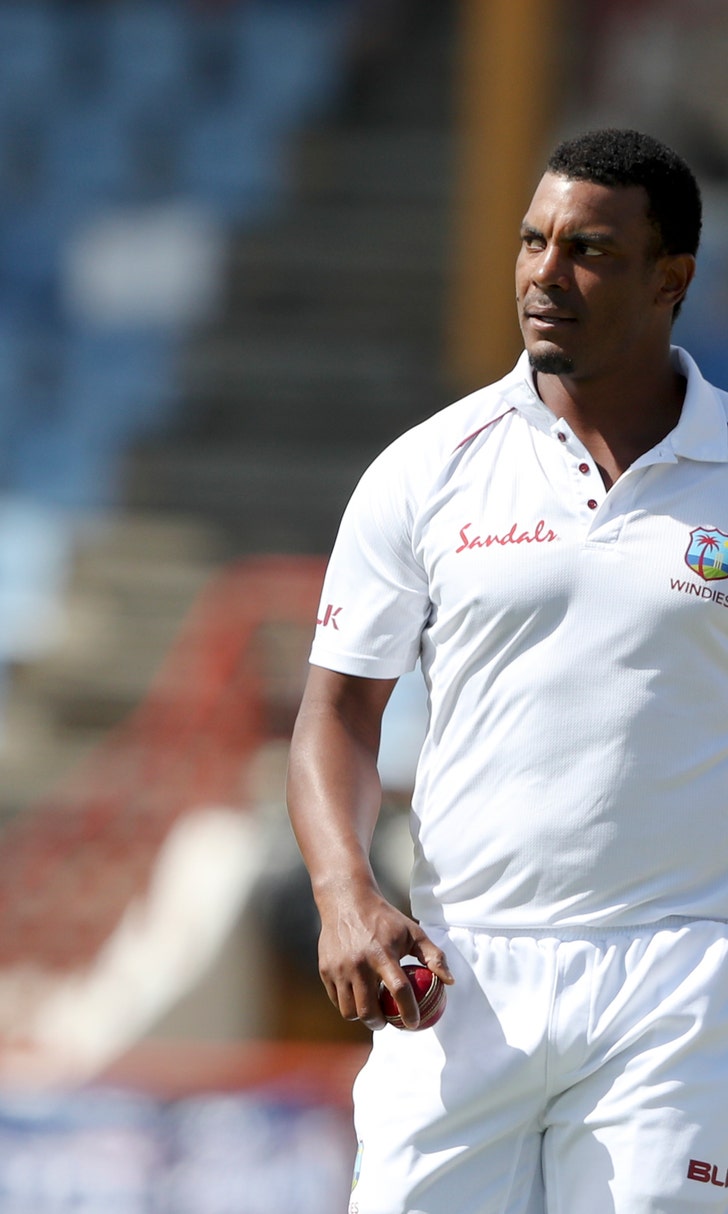 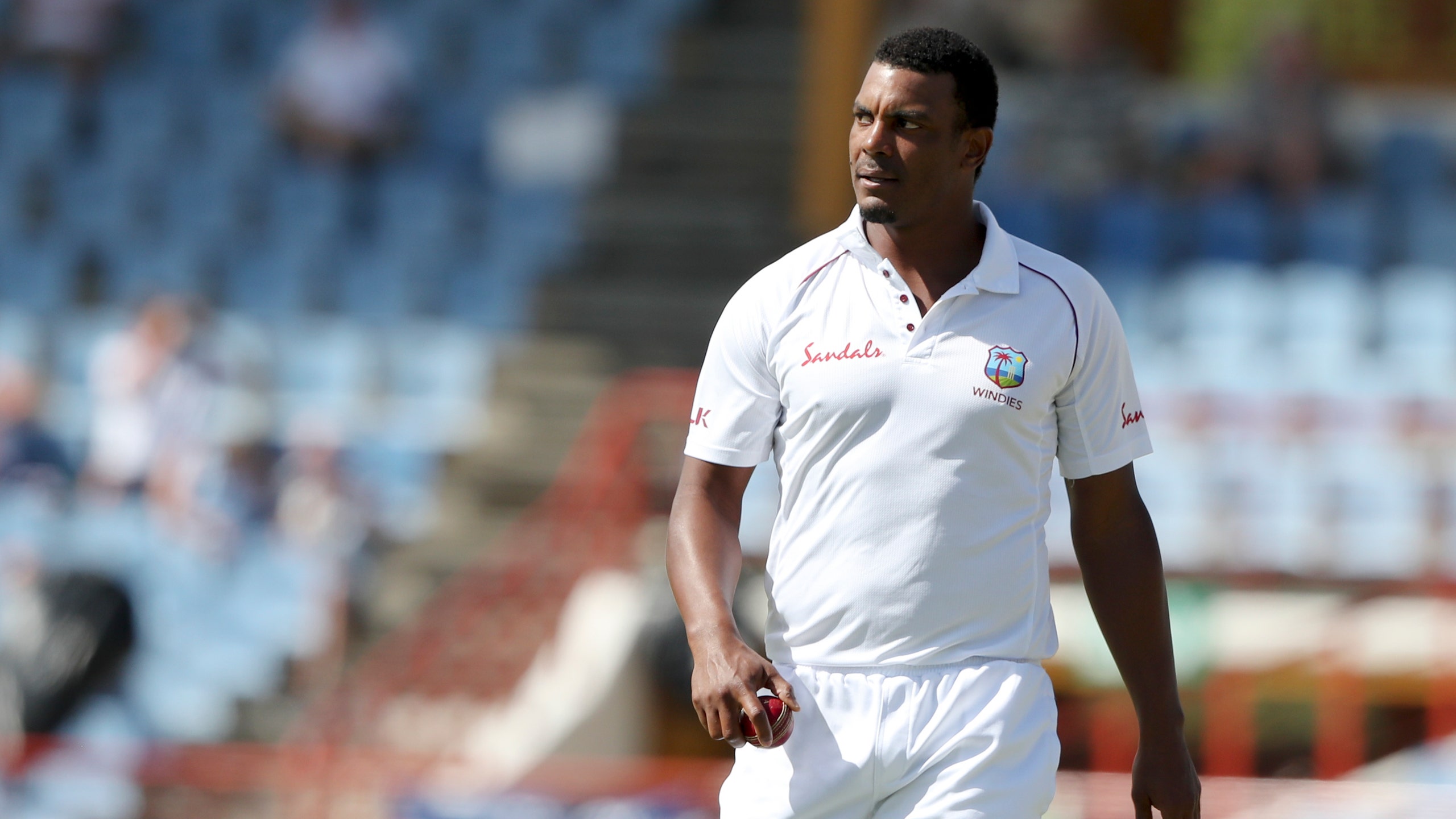 LONDON (AP) — The International Cricket Council has banned West Indies bowler Shannon Gabriel for most of the upcoming one-day international series against England after he was accused of making a homophobic comment.

Gabriel will miss four of the five upcoming ODIs against England.

England captain Joe Root was picked up on a broadcast feed saying to Gabriel: "Don't use it as an insult. There's nothing wrong with being gay."

The preceding comment by Gabriel could not be heard on the clip posted by British broadcaster Sky Sports.

The ICC says Gabriel admitted to "personal abuse of a player" in an incident with Root but there was no reference in the statement to the contents of the slur.