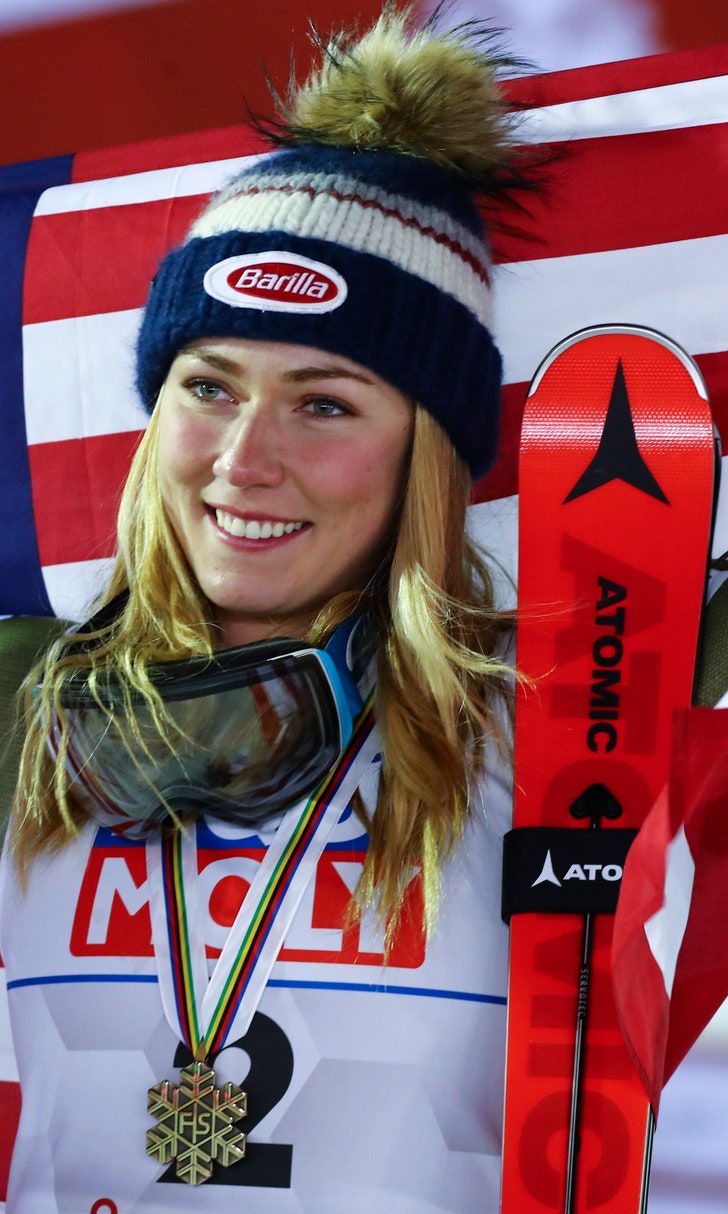 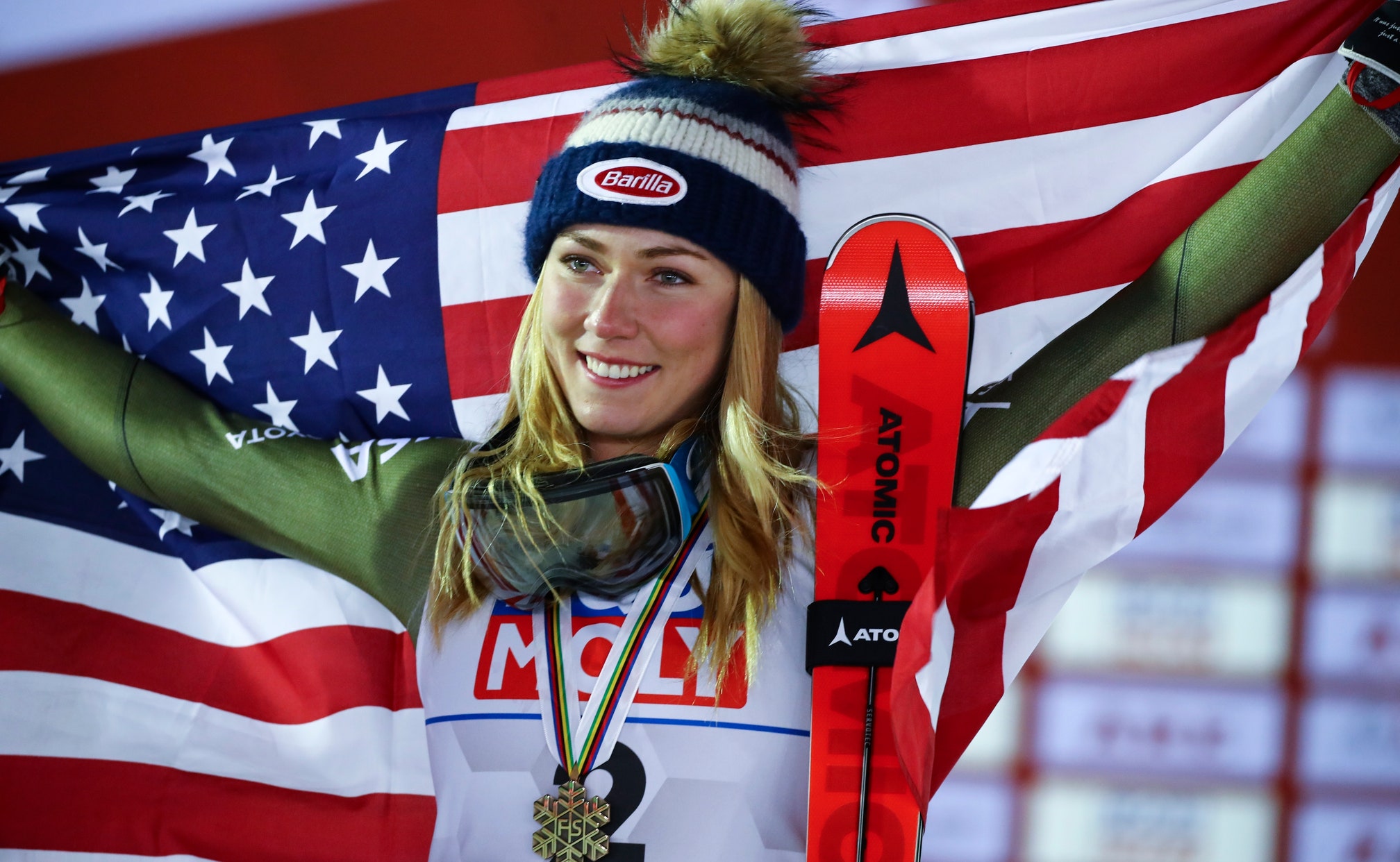 Fog has descended over the course at Are, Sweden, and the wind has slightly picked up again ahead of the slalom, which Shiffrin starts as favorite.

The American is looking to capture her second gold medal of these championships, having already won the super-G. She also took bronze in the giant slalom.

Her biggest rival is likely to be Slovakia's Petra Vlhova, who won the giant slalom.

Shiffrin is second on the course, and Vlhova is sixth.