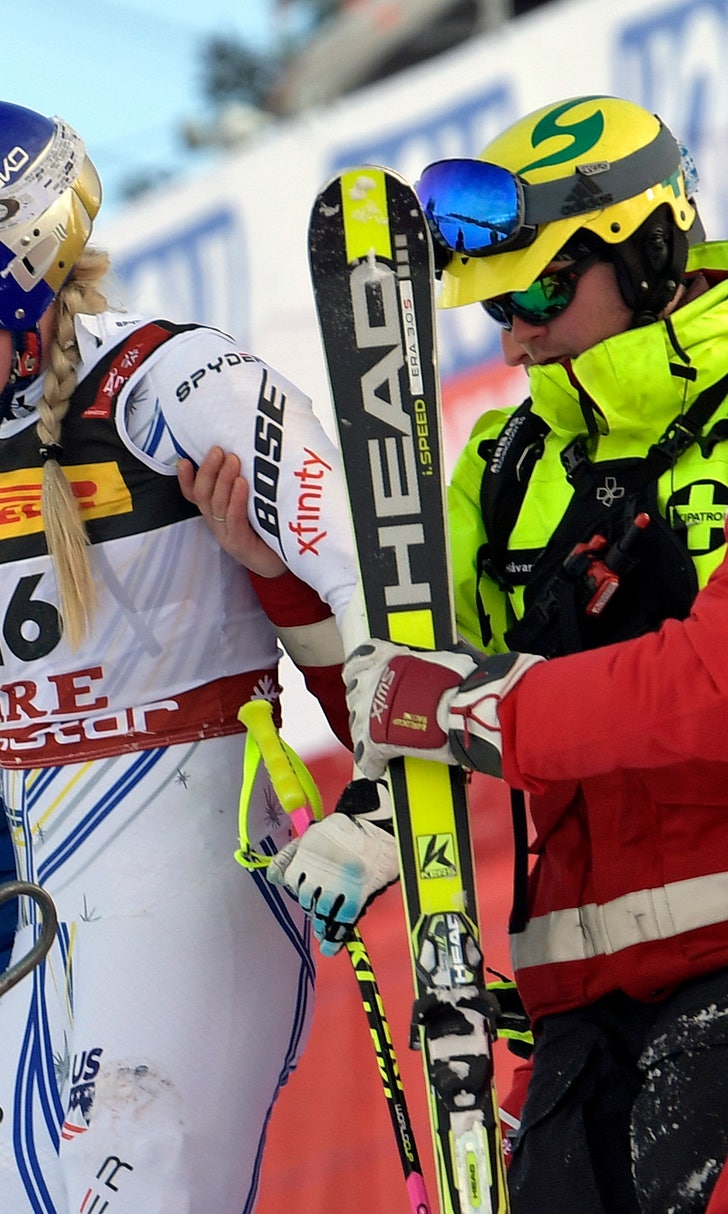 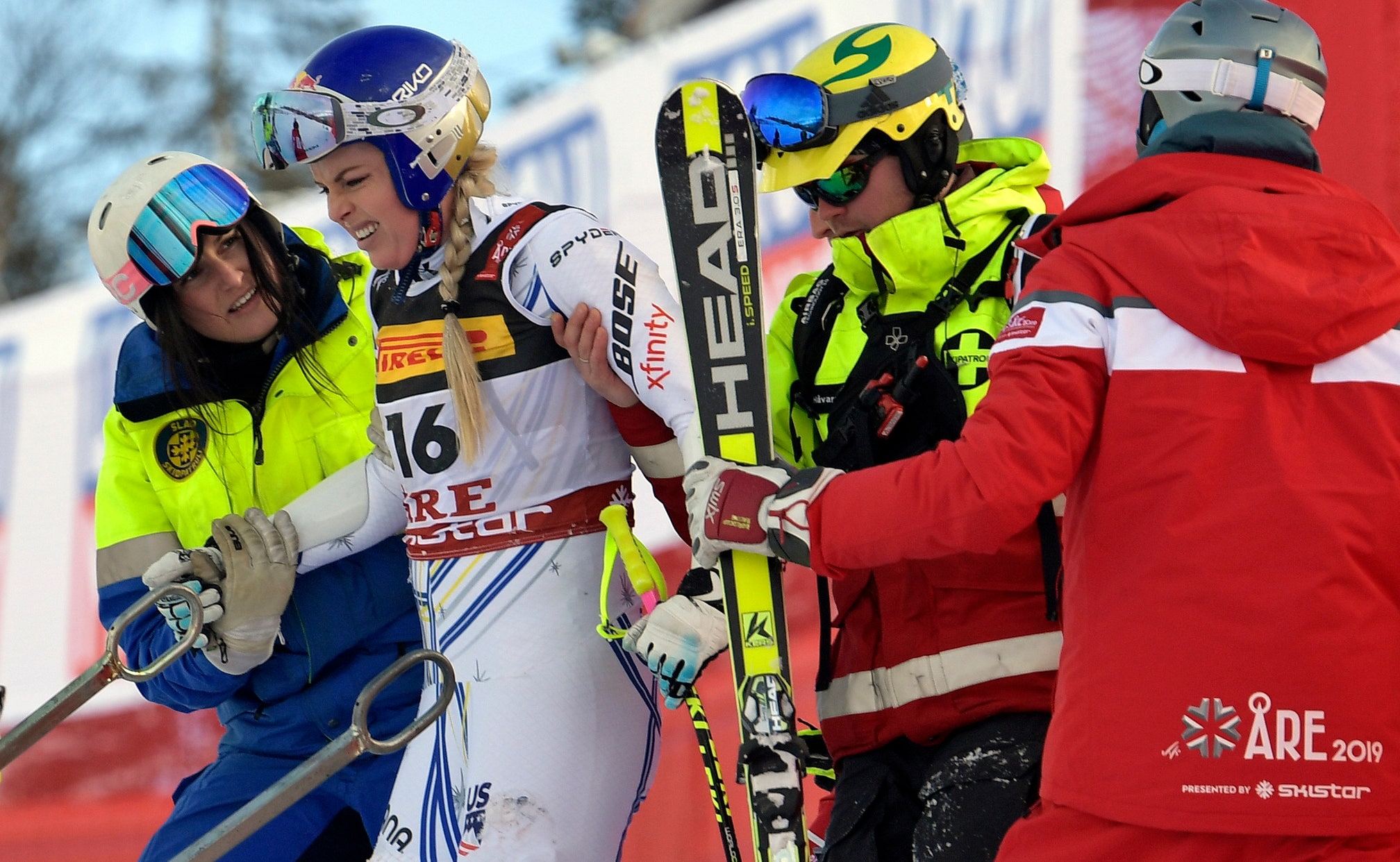 Vonn to go 'full throttle' in last race of her career

ARE, Sweden (AP) — Anyone expecting Lindsey Vonn to take it easy in her last race should think again.

Doesn't matter if she's still banged up from a crash with a black eye, a sore rib — not to mention the pain in both of her knees that forced her to move up her retirement.

It will be a fitting way to go out for the record-setting skier in Sunday's downhill at the world championships.

Norwegian great Aksel Lund Svindal set the stage for Vonn by winning the silver medal in the men's downhill Saturday in his last race.

"She didn't win 82 World Cups by being lucky," Svindal said. "If she gets a medal, it wouldn't surprise me at all. It just comes down to that one day and it has to happen tomorrow. Good luck!"

Vonn's 82 wins are the most all time by a female skier and trail only the 86 won by Swedish great Ingemark Stenmark.

To honor Stenmark, Vonn will wear a race suit featuring the colors of the Swedish flag, blue and yellow.

"Obviously we're in Sweden but also because of Stenmark and how much he has meant to the sport," Vonn said. "It's obviously something that has motivated me for a long time — his record — so I'm just paying my respects to him and this country."

Along with Vonn's dad, two of her siblings and one of her best friends, Stenmark will also be in attendance.

As the 34-year-old Vonn performed interviews following downhill training Friday, a U.S. team member helped keep her muscles from tightening up with an cordless electrical vibration massage device. She's still recovering from her crash in super-G on Tuesday.

"I'm really stiff," she said. "Things are pulling in ways they shouldn't be pulling and sometimes my ribs come out. It's not something that's new to me. Usually I can manage to where it's not a problem."

A medal would bring Vonn full circle: Her two silvers at the 2007 worlds in Are were the first major championship successes of her career. She also won the downhill in Are at last year's World Cup finals.

"I have a lot of great memories in Are," Vonn said. "I really feel Sweden feels like home to me, very similar like Minnesota, flat and cold. I love it, it's beautiful."

Afterward, it will be time to celebrate.