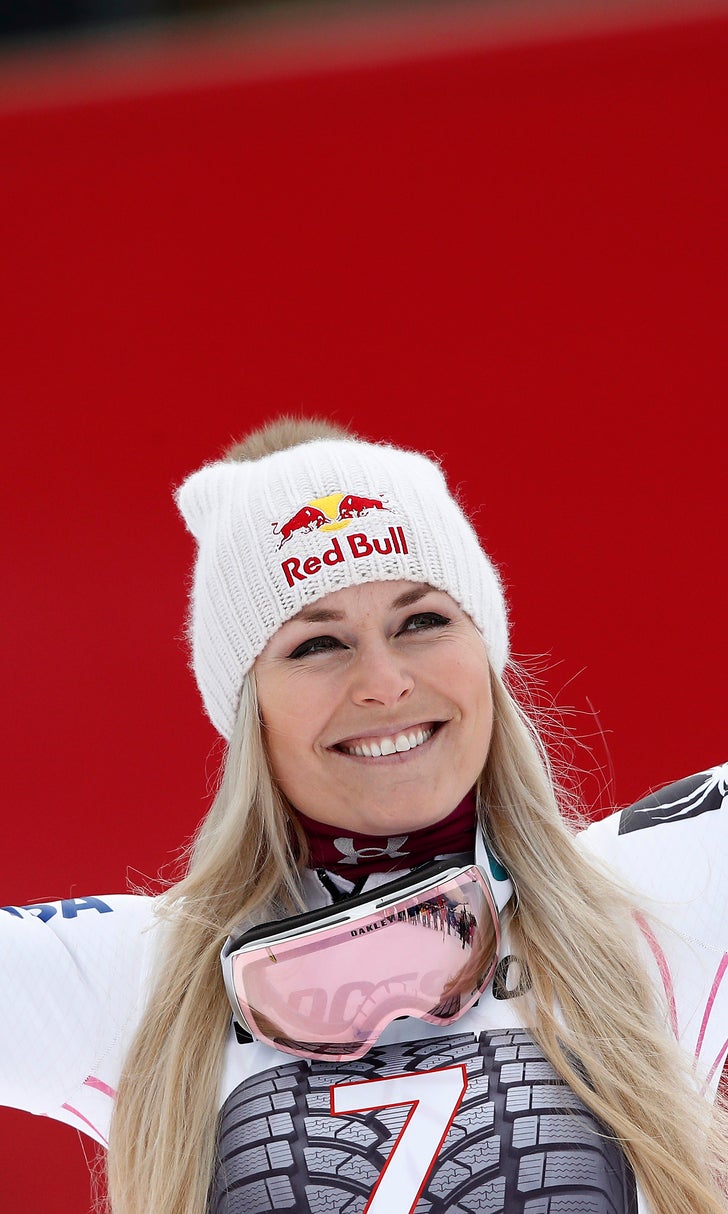 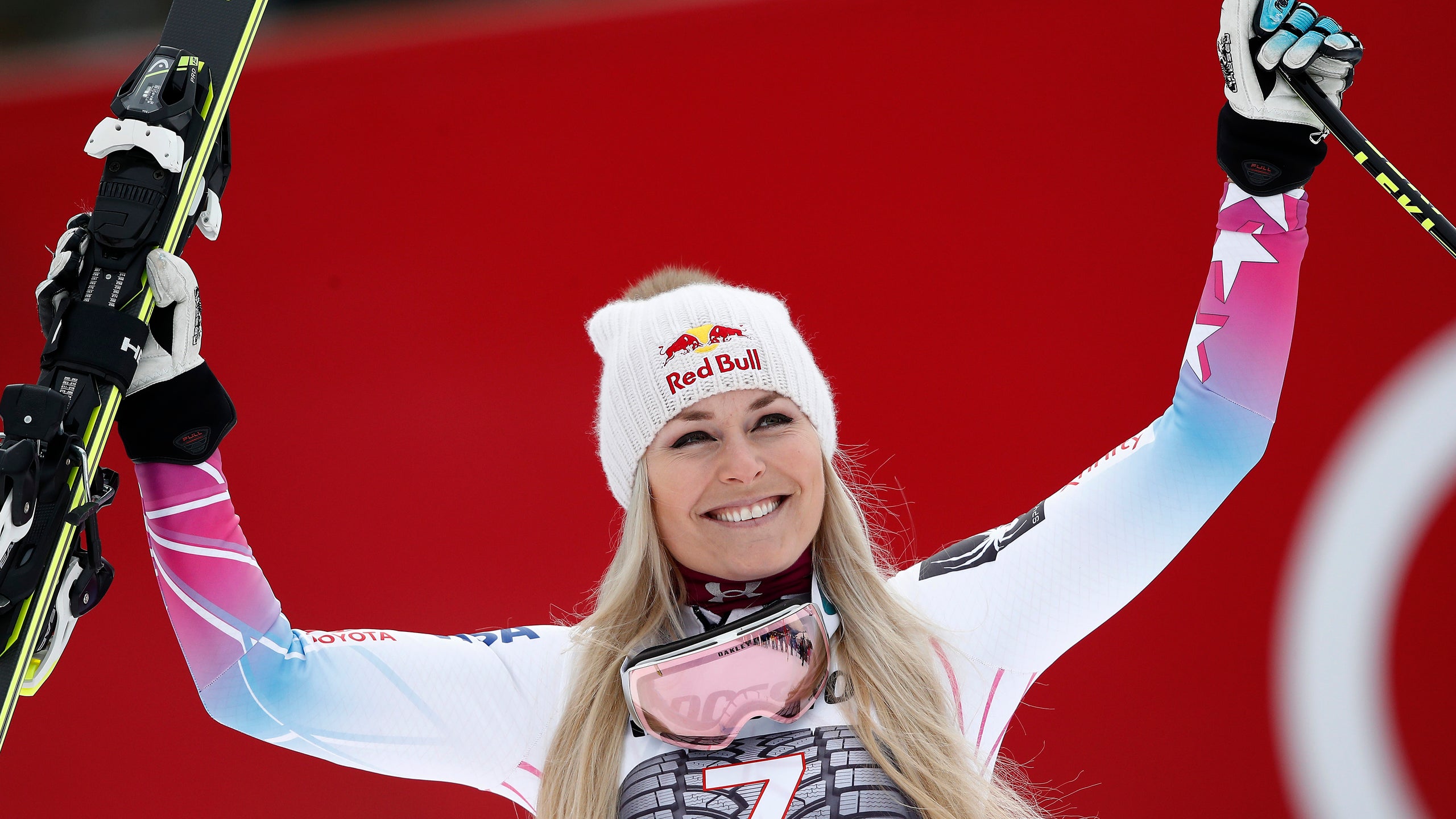 Lindsey Vonn is planning to return from injury this weekend for speed races in Austria, resuming her quest for the all-time record for World Cup wins.

It will be her first ski races of the season after hurting her knee and sitting out six events.

"I'm NOT done yet!!!," Vonn wrote Monday on Instagram alongside a video on her training during her recovery. "It's been a tough 6 weeks but I'm on skis again and excited to get back in the starting gate. See you in St. Anton this weekend."

St. Anton am Arlberg is hosting a downhill on Saturday, followed by a super-G the next day, with training starting Thursday. It's the first of three consecutive weekends of speed racing.

Focusing on her specialties of downhill and super-G, Vonn skipped technical races in October and early November before hurting herself in a training crash at Copper Mountain in Colorado. She hyperextended and sprained a ligament in her knee and suffered a bone bruise on Nov. 19, just over a week before her scheduled season start with two downhills and a super-G in one of her favorite resorts, Lake Louise, Alberta.

Later, Vonn also missed a super-G in St. Moritz, Switzerland, as well as a super-G and a downhill in Val Gardena, Italy.

The 34-year-old American was initially planning to retire at the end of this season, but the injury setback prompted her to announce her participation in one more series of speed races in Lake Louise next season.

Vonn was also expected to compete at next month's world championships in Are, Sweden.

Over her career, Vonn has had a long list of ailments, including torn ACLs, fractures near her left knee joint, a bruised shin, broken ankle, broken arm, sliced right thumb and concussions. She missed the 2014 Sochi Olympics after damaging her right knee.

Still, she was closing in on Stenmark's record toward the end of last season, when she won three of the last four races to raise her tally to 82.

The timing of her comeback seems opportune, with six speed races scheduled over the next three weekends.

Vonn has competed in St. Anton twice before. She won two events on back-to-back days in December 2007, and she placed sixth and fourth, respectively, in January 2013, when she was returning to the circuit after a three-week layoff caused by an intestinal illness.

After St. Anton, the women's World Cup moves to Cortina d'Ampezzo, Italy, on Jan. 19-20 and Garmisch-Partenkirchen, Germany, the following week. Each resort will host one downhill and one super-G.

Vonn has won four overall World Cup titles and 10 medals at major championships, including downhill gold at the 2010 Vancouver Games.