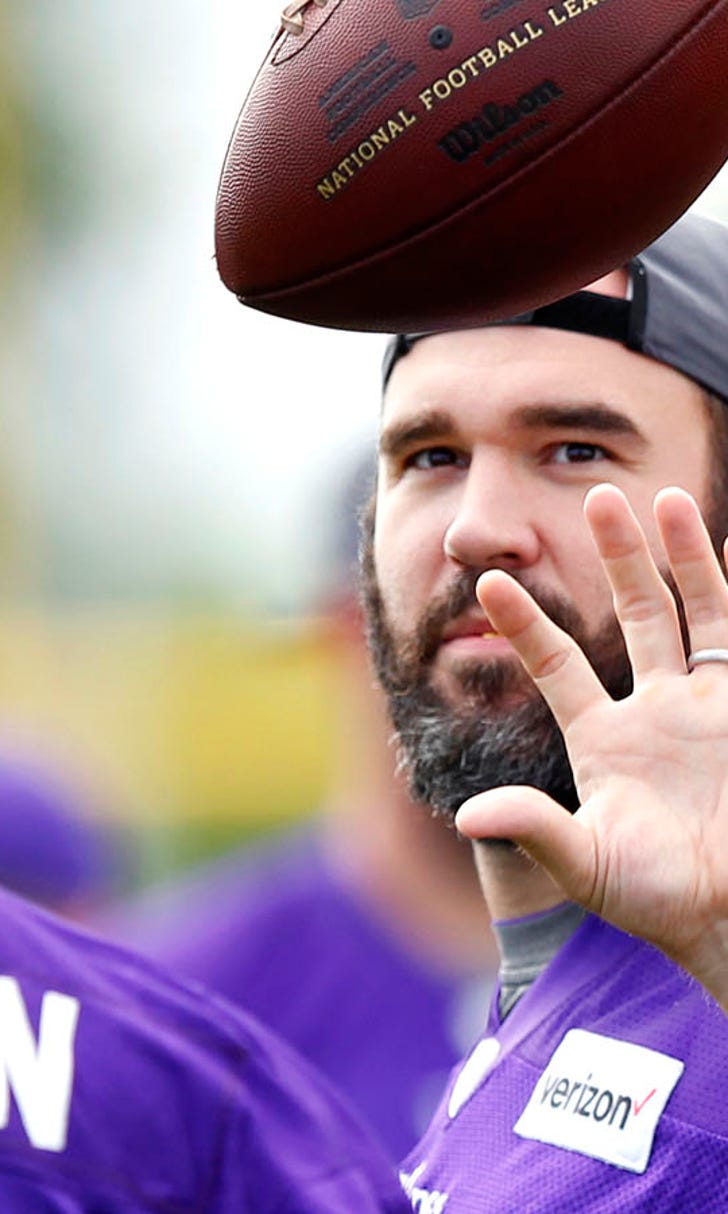 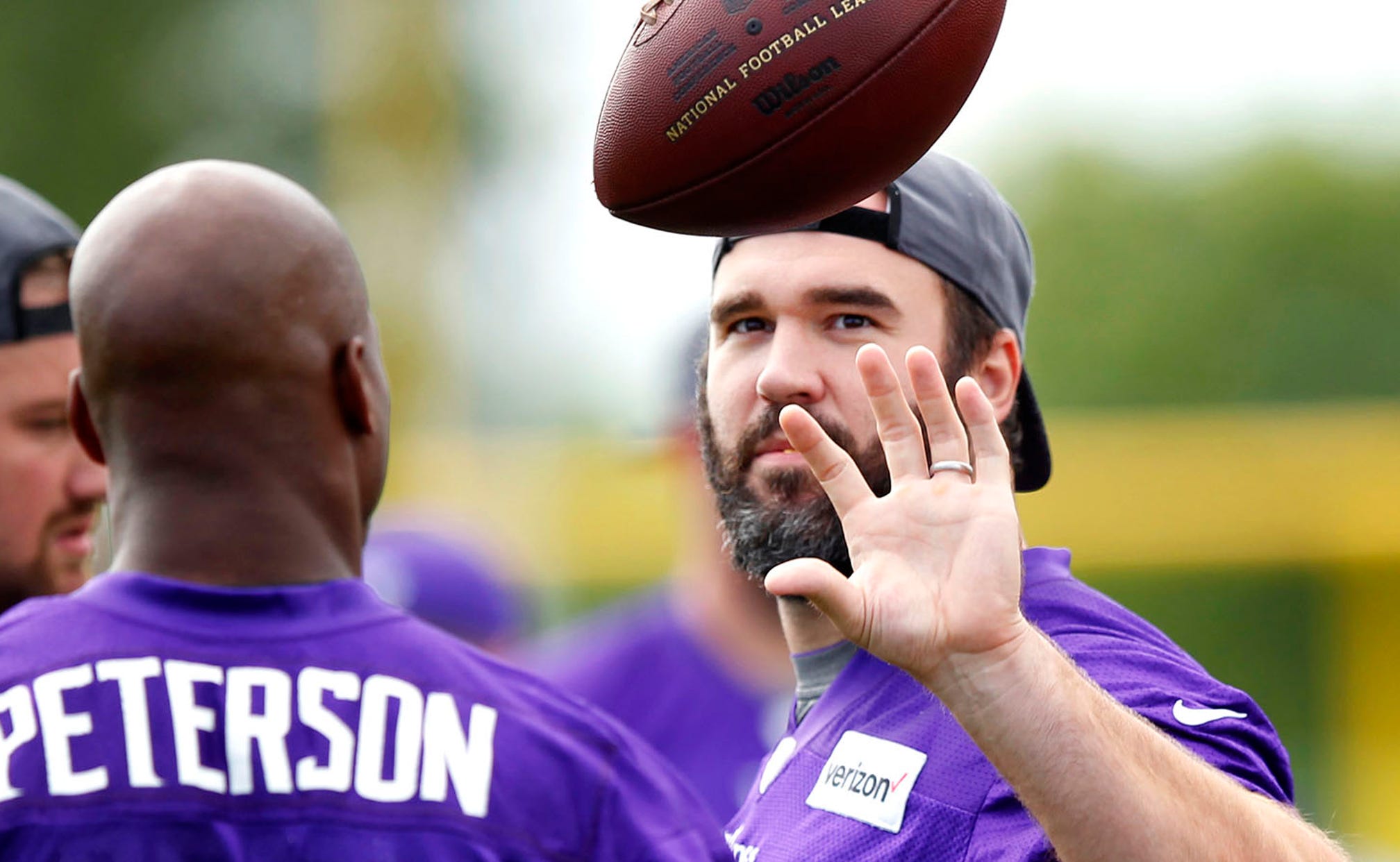 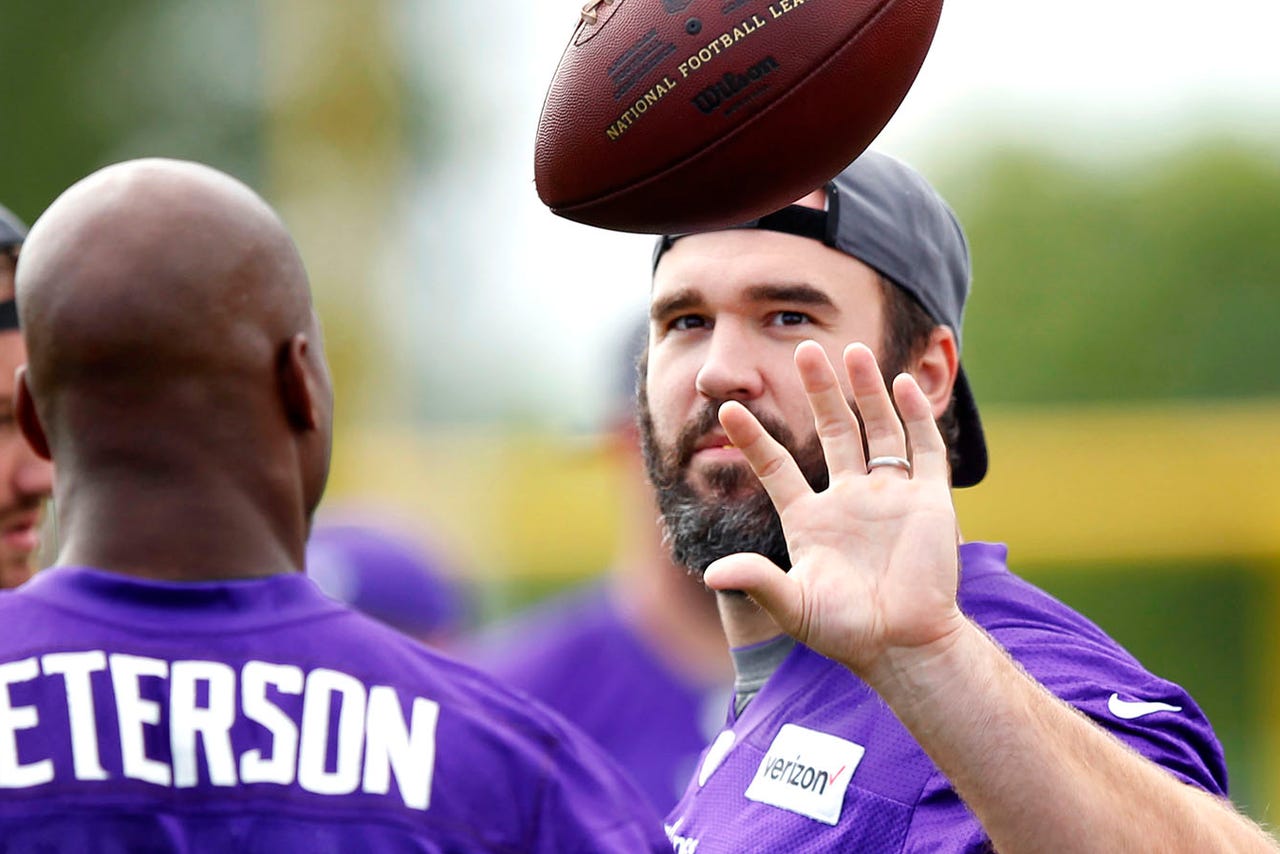 EDEN PRAIRIE, Minn. -- Long-time center John Sullivan was in the first wave of cuts by the Minnesota Vikings, during a devastating day marked by a likely season-ending left knee injury for quarterback Teddy Bridgewater .

Sullivan's eight-year tenure with the team ended with his release on Tuesday after 12-year veteran Joe Berger was declared the winner of the starting job and the Vikings weren't able to make a trade work for a player who missed last season because of a back injury.

"It was tough, but we're always going to do what's in the best interest of the football team," coach Mike Zimmer said.

"Our entire organization appreciates everything that John Sullivan has done for this franchise," general manager Rick Spielman said. "Sullivan led our team, not only with how he played the game, but also with how he handled himself in our community. We wish John Sullivan and his family nothing but the best."

Berger, a valuable, versatile player who has also started games at guard since joining the Vikings in 2011, proved to be a solid replacement in 2015 after Sullivan went down during training camp. They rotated regularly this summer, each taking turns with the first team.

"We graded them and everything," Zimmer said. "We thought that Berger was better."

With Bridgewater likely out, Berger will be working with a new starting quarterback. Shaun Hill will step in as the starter for now, but another quarterback is almost certain to be acquired over the next week.

Safety Antone Exum and defensive tackle Scott Crichton were waived with an injured designation. Offensive lineman Mike Harris, the starter last year at right guard, was placed on the non-football illness reserve list. He has not practiced since training camp began because of an undisclosed condition.

Cockran and Stoudermire are former University of Minnesota standouts. Sinkfield played in high school in the state (Hopkins), and Leonhardt played in high school (Spring Lake Park) and college (Bemidji State) in Minnesota. Shepherd was a seventh-round draft pick in 2015. Crichton was drafted in the third round as a defensive end in 2014.

Super Week 6 In The NFL
Fans have a chance to win $1 million this week. Jason McIntyre breaks down the Super 6 slate, including Bucs vs. Packers.
4 days ago