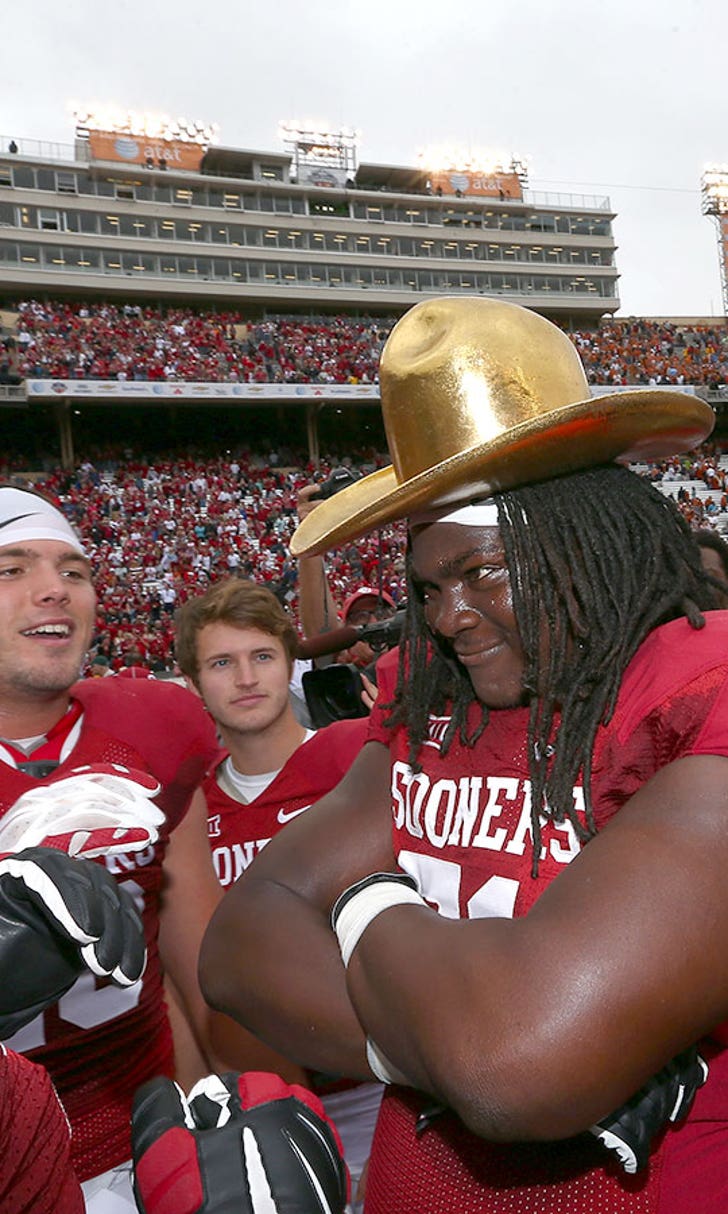 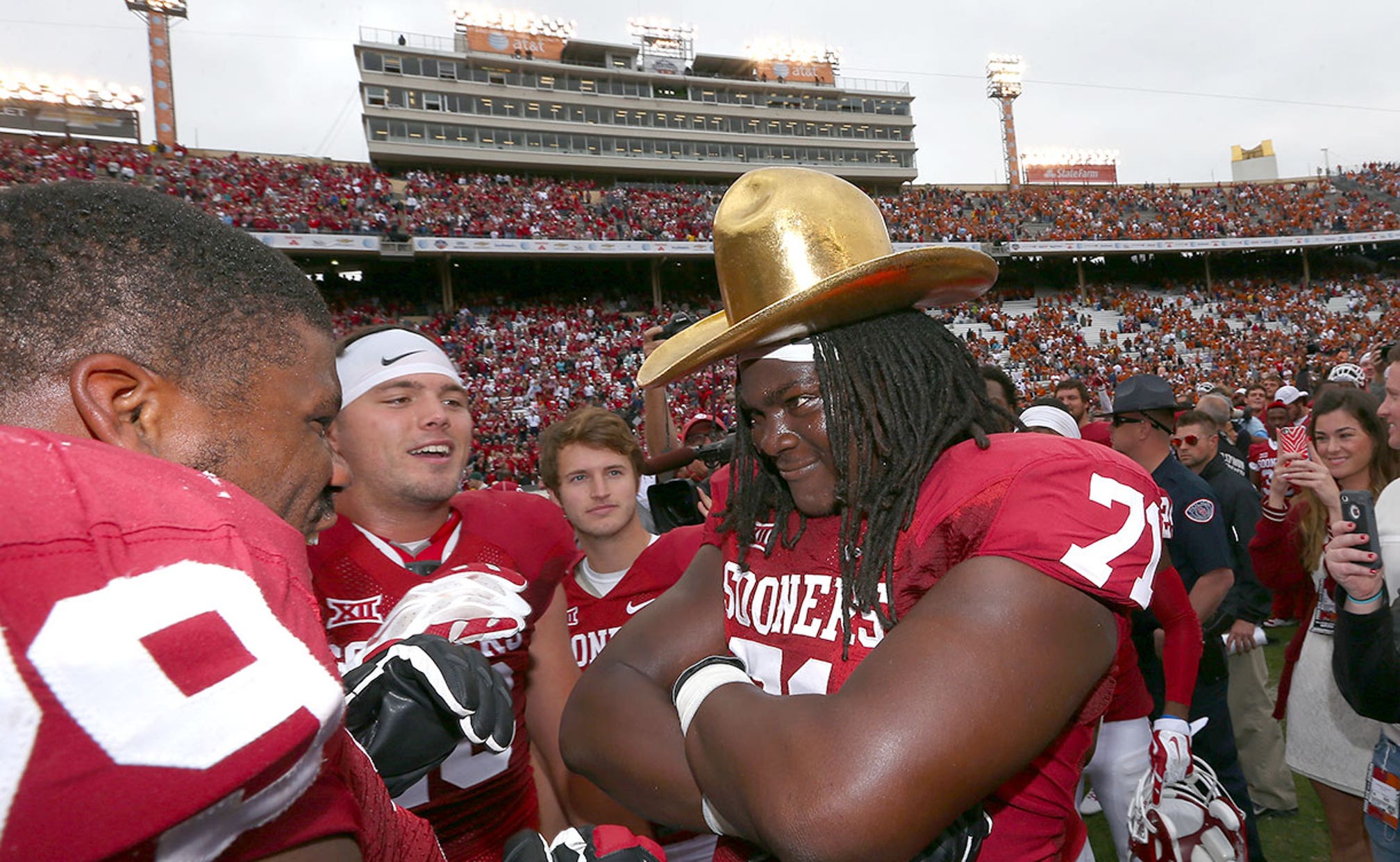 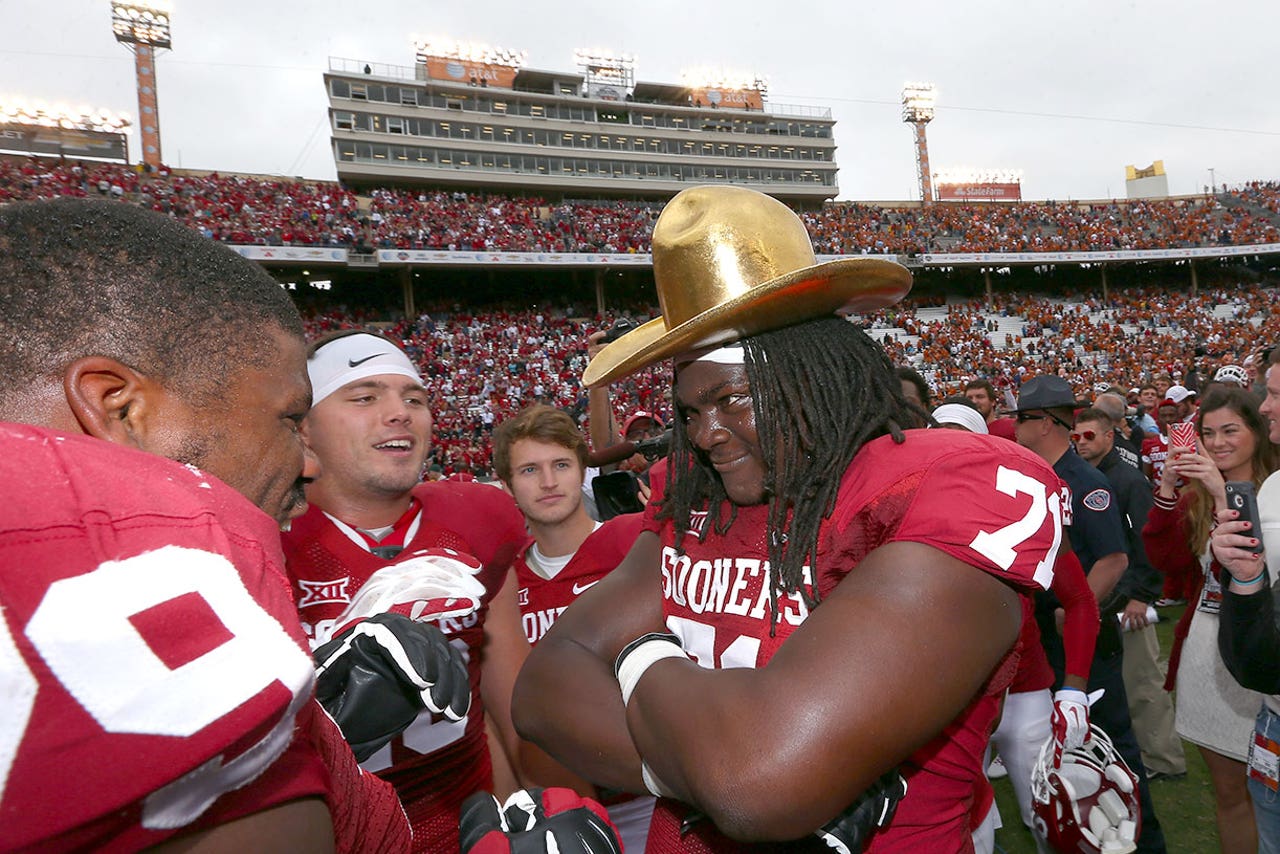 EDEN PRAIRIE, Minn. -- The Minnesota Vikings are adding options along their offensive line a year after injuries decimated the positions.

Thompson was named All-Big 12 by the conference coaches after starting all 13 games at left tackle for Oklahoma last year. Thompson, who was born in Germany when his father was in the U.S. Army, started 29 games the past three seasons for the Sooners.

Thompson's long wait to hear his name called in the draft will serve as future motivation.

"It sucked. It sucked a lot," he said. "I expected to go a little bit higher than that. But, at the same time, I'm grateful to be able to play in the NFL, because, you know, everyone doesn't get that opportunity.

"So I'm just really excited to be a Viking."

A big prospect at 6-foot-5 and 324 pounds, Thompson adds to the depth and potential options for Minnesota, which has right tackle Phil Loadholt and right guard Brandon Fusco returning from injury. Loadholt is a former second-round draft pick out of Oklahoma. Vikings left tackle Matt Kalil enters his fourth season after being the fourth-overall pick in 2012 and has struggled the past two seasons.

Clemmings was a right tackle at Pittsburgh, while Thompson spent the past two seasons at left tackle.