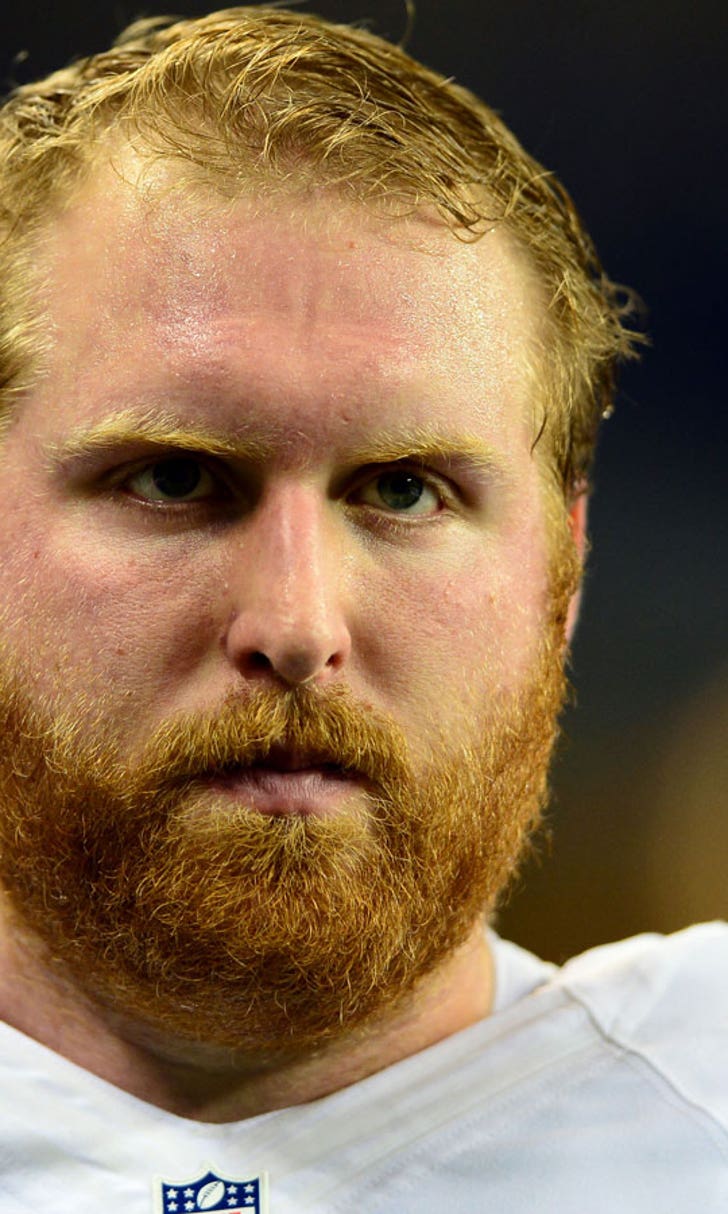 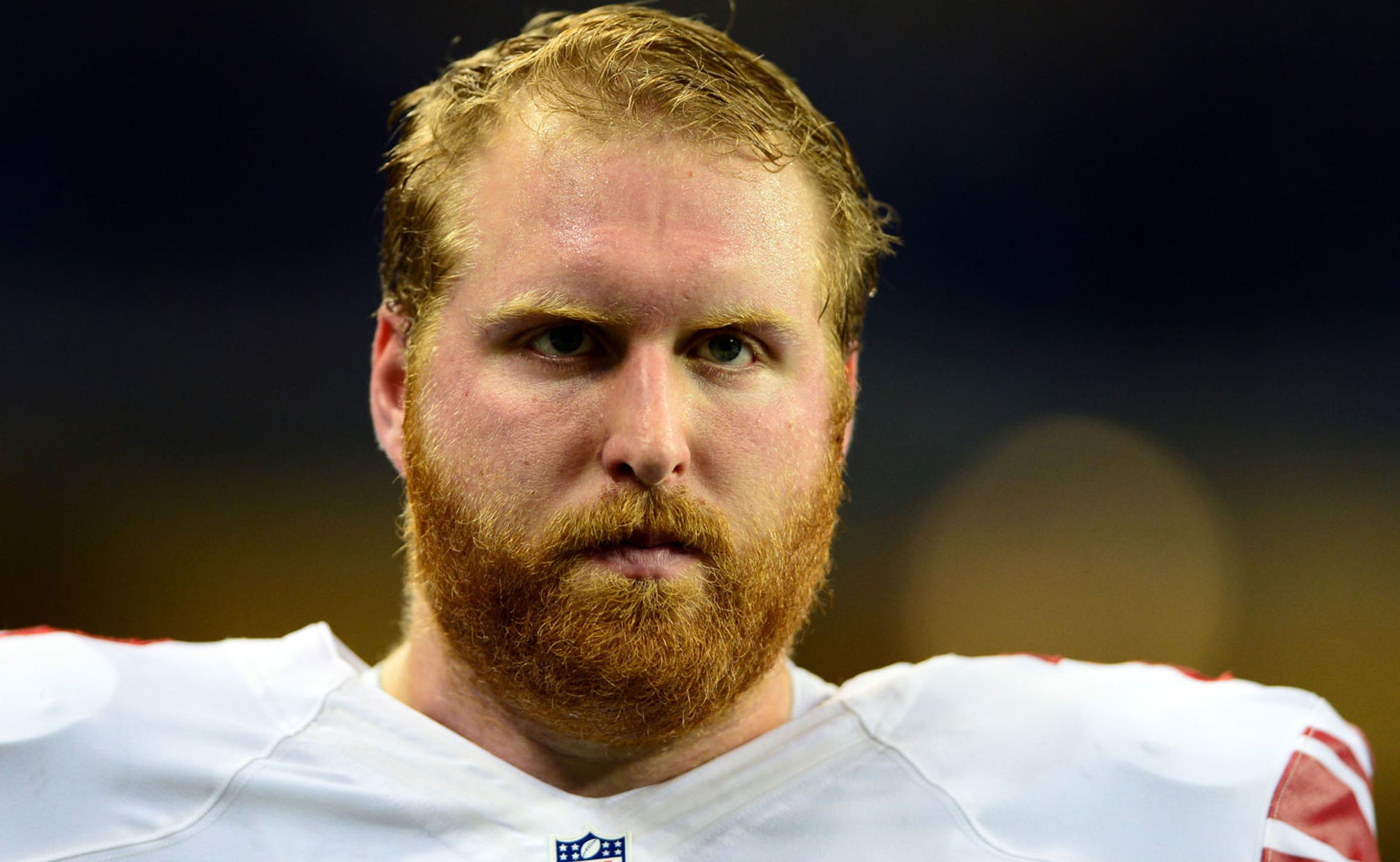 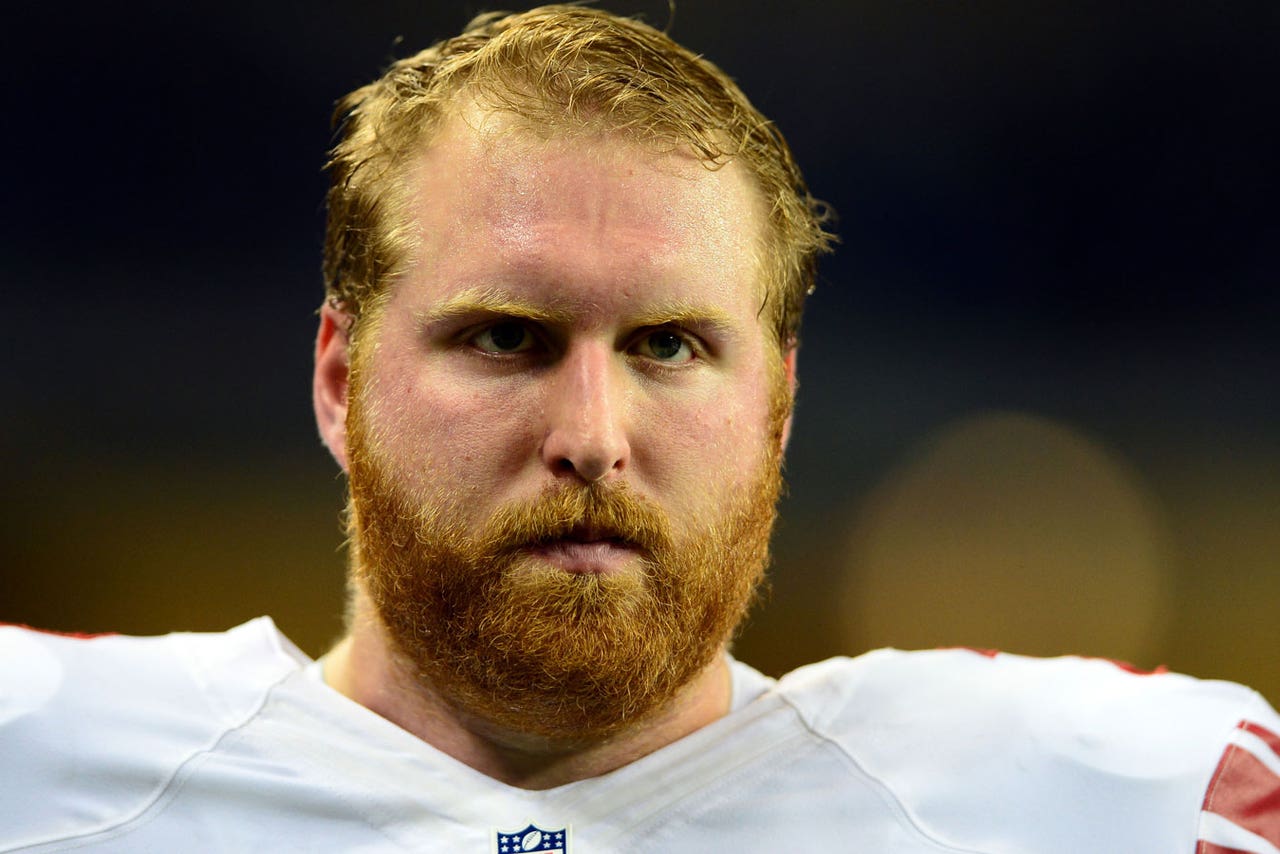 The move was made Tuesday, when the Vikings signed offensive tackle Stephen Goodin to fill Loadholt's roster spot. Loadholt was hurt on the second play from scrimmage Saturday in an exhibition game.

Goodin was undrafted out of NCAA Division II school Nebraska-Kearney in 2012. He spent parts of two years on the practice squad of the New York Giants, appearing in one regular-season game in 2013. Goodin was in camp last August with the Dallas Cowboys.

Rookie T.J. Clemmings has taken Loadholt's place in the lineup. The other backup tackles on the roster are third-year prospect Carter Bykowski, seventh-round draft pick Austin Shepherd and Babatunde Aiyegbusi.

The Vikings are breaking in a new right guard, too, with Mike Harris. Brandon Fusco shifted to left guard.

Bykowski has been out with a shoulder injury. Backup defensive tackle Shamar Stephen (knee), safety Antone Exum (unspecified), tight end MyCole Pruitt (ankle) and running back Adrian Peterson (thigh) were the others who didn't take part in practice Tuesday.

Pruitt had a walking boot on his left foot. Peterson was on the field, watching without a helmet. He practiced with the team Monday, but after he took a helmet to the left leg a week ago he sat out several days as a precaution. The Vikings won't play him in any exhibition games.

Outside linebacker Anthony Barr was back on the field Tuesday at full speed, and Zimmer said he'll get some plays in the game Saturday against Oakland. Barr, who had offseason surgery on his left knee and has been dealing with some residual inflammation, didn't play in either of Minnesota's first two preseason games.

Zimmer, too, returned to practice Tuesday after returning from the funeral for his father, Bill.

"My dad was very, very proud of me. I know that. He has told me that many times," Zimmer said. "I think my brother said at the funeral yesterday, one of the lines was that he never bragged about himself, but if the air conditioner repairman was there, within one minute, he was telling him, `My son is the head coach of the Vikings.'"