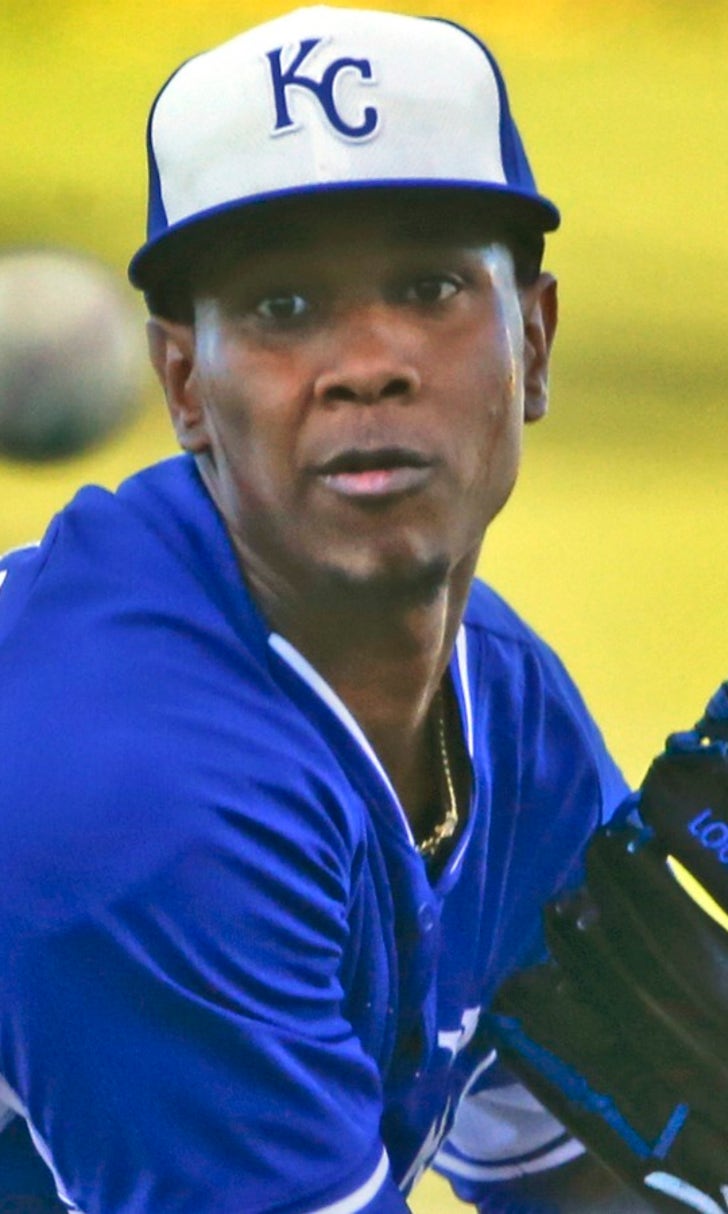 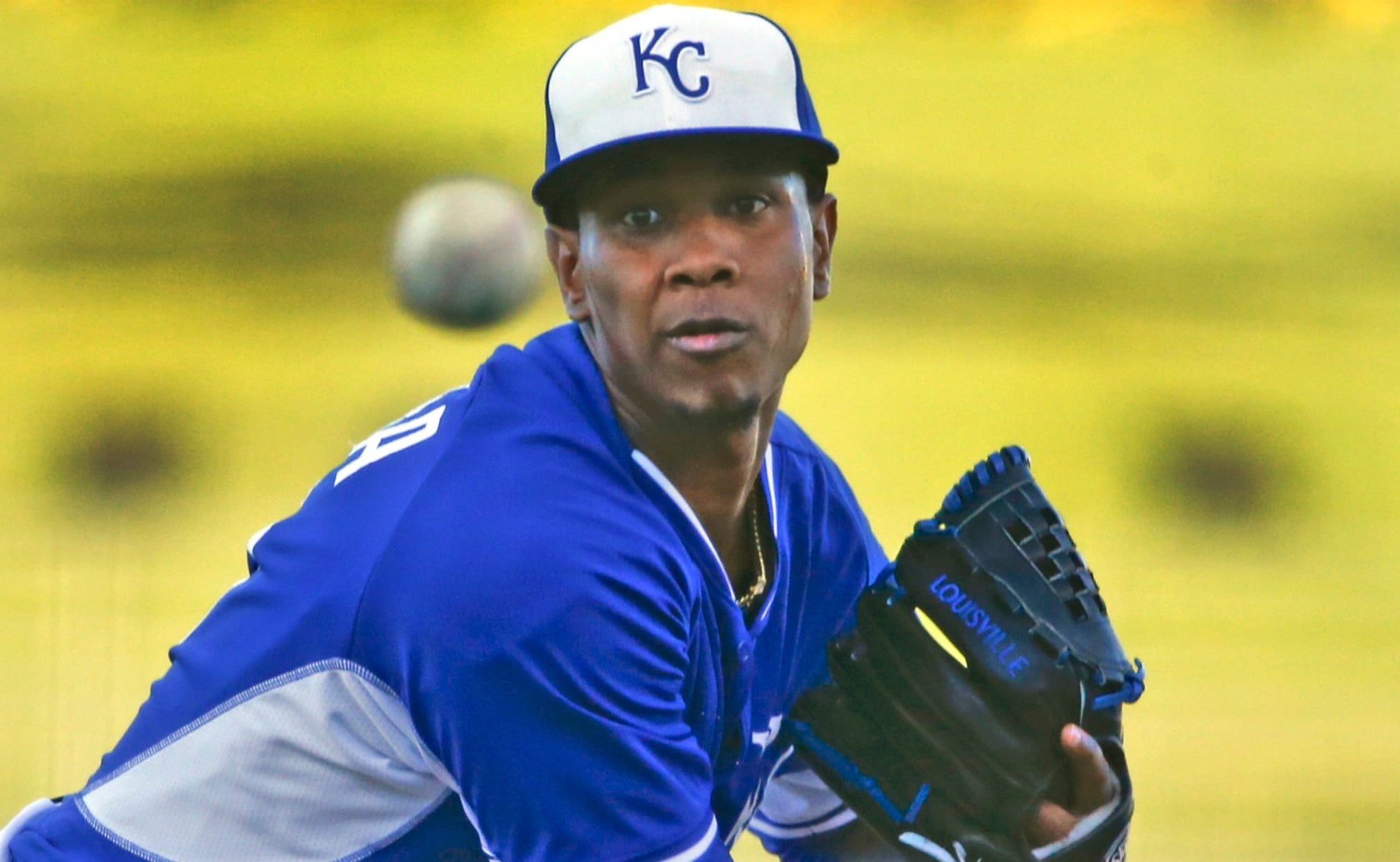 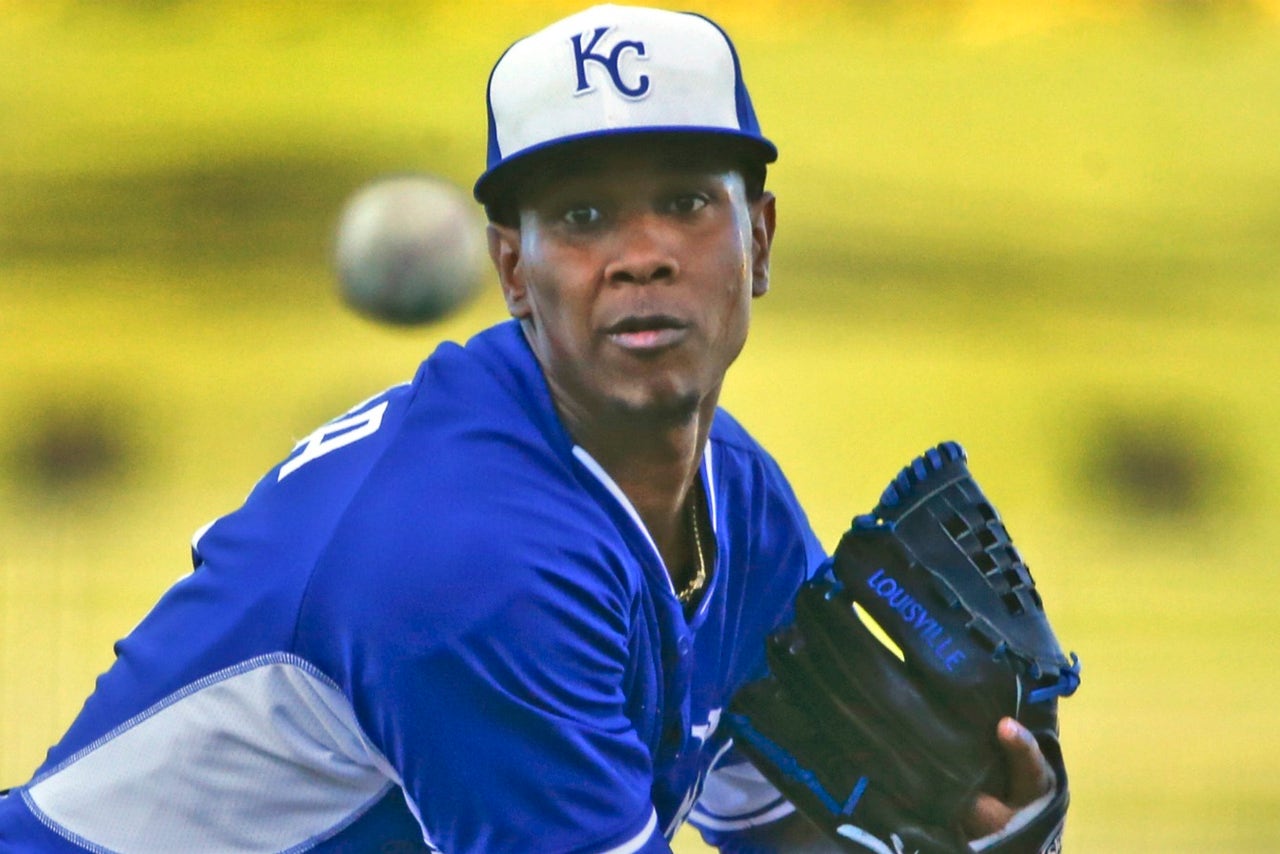 On a Friday night in Surprise, there's nearly zero pressure. The games are meaningless and the stats don't matter. The jerseys have numbers in the 90s and some are even nameless.

But roles matter, and Yordano Ventura looked every bit like his new one during the Royals' 5-1 win over Seattle on Friday night.

Ventura walked two Mariners, but neither reached second base, with Mike Zunino stranded in the second and Seth Smith erased on a double-play ball in the fourth. He struck out four.

Ventura will make his first career Opening Day start April 6 against the White Sox, assuming the ace role vacated by James Shields. In the first full season of his career, Ventura went 14-10 with a 3.20 ERA in 183 innings. He appeared in five playoff games in 2014, producing a matching 3.20 ERA in 25 1/3 innings.

• Middle of the order provides pop. Eric Hosmer, Kendrys Morales and Salvador Perez -- who hit in their projected No. 4, 5 and 6 spots -- went a combined 5 for 10 with three extra-base hits and three RBIs.

Hosmer ripped a line-drive, two-run home run in the first inning that gave Kansas City a 2-0 lead. Three innings later, Perez collected his second hit of the night with a one-run double to left-center. Morales picked up a double in the fifth and a single in the eighth before he was lifted for a pinch runner. 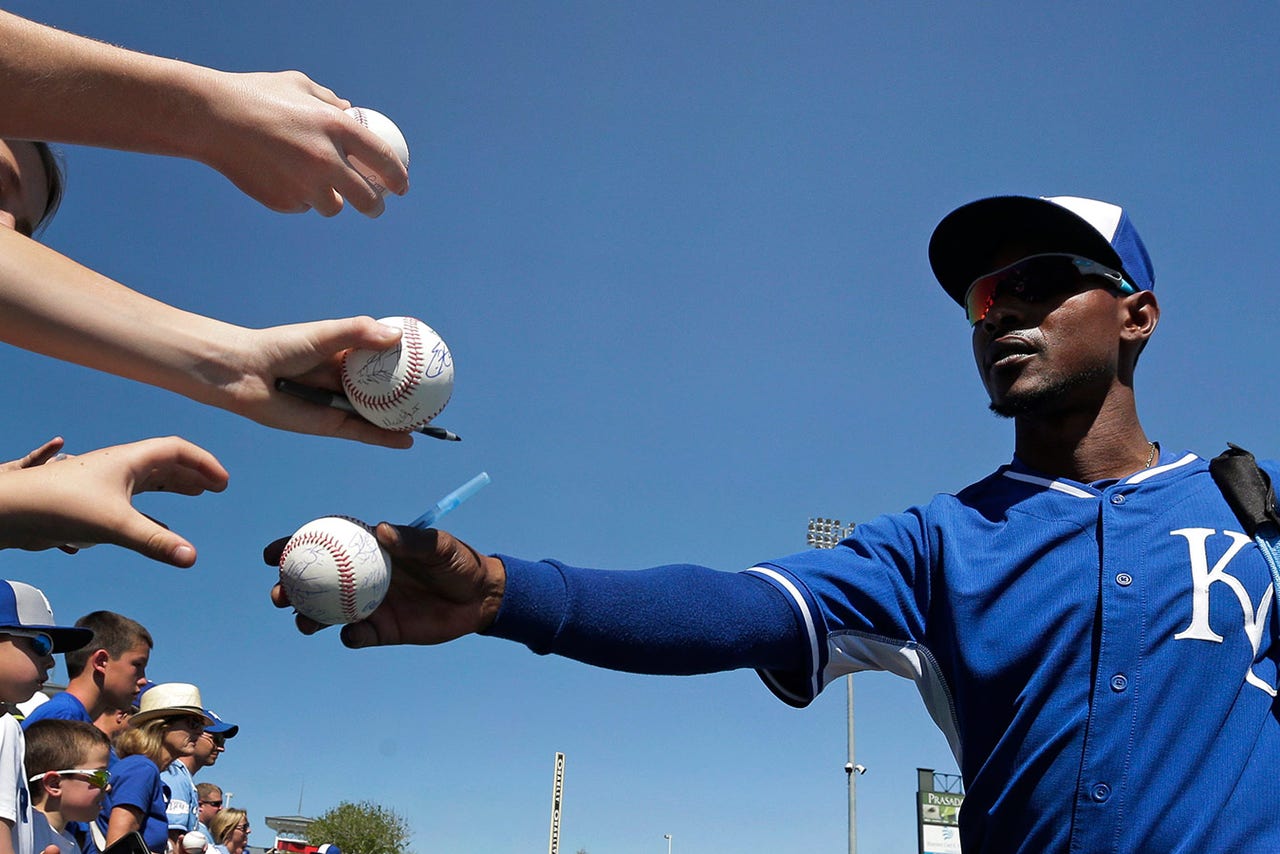 • Moustakas shoots it the other way. Mike Moustakas, who teams have constantly played to pull, lined two balls into left field Friday night, a sign that could eventually end the shift against Moustakas. He lined an RBI double in the fourth inning into the left-center field gap and slashed another liner to left that Dustin Ackley snagged with a sliding catch in the sixth.

Teams will obviously need more than two spring training swings to convince them to throw away the shift, but it was a start for Moustakas.

Escobar's fourth-inning walk against Matt Anderson capped a string of three consecutive walks for the Royals, resulting in a run.

• Losing the no-hitter. When Ventura exited after seven innings, the Royals' bullpen was tasked with maintaining the no-hitter for two more innings. Four batters later and Tyler Smith lined a one-out single to center off Jason Frasor to break up the no-no. The hit also drove in the Mariners' lone run of the night. Royals pitching has allowed one run and three hits in its last 18 innings, all against the Mariners.

• Gordon goes hitless. Left fielder Alex Gordon went 0 for 4 Friday, dropping his spring training average to .150 (3 for 20). He has struck out five times and hasn't walked in six games since returning from offseason wrist surgery. Gordon has one hit in his past 13 at-bats.

• Frasor retires one of four. Frasor walked the first two Mariners he faced before recording a strikeout and giving up Seattle's first hit. He was charged with a run -- the first run he has given up this spring. Frasor is a lock to make the Royals' bullpen.