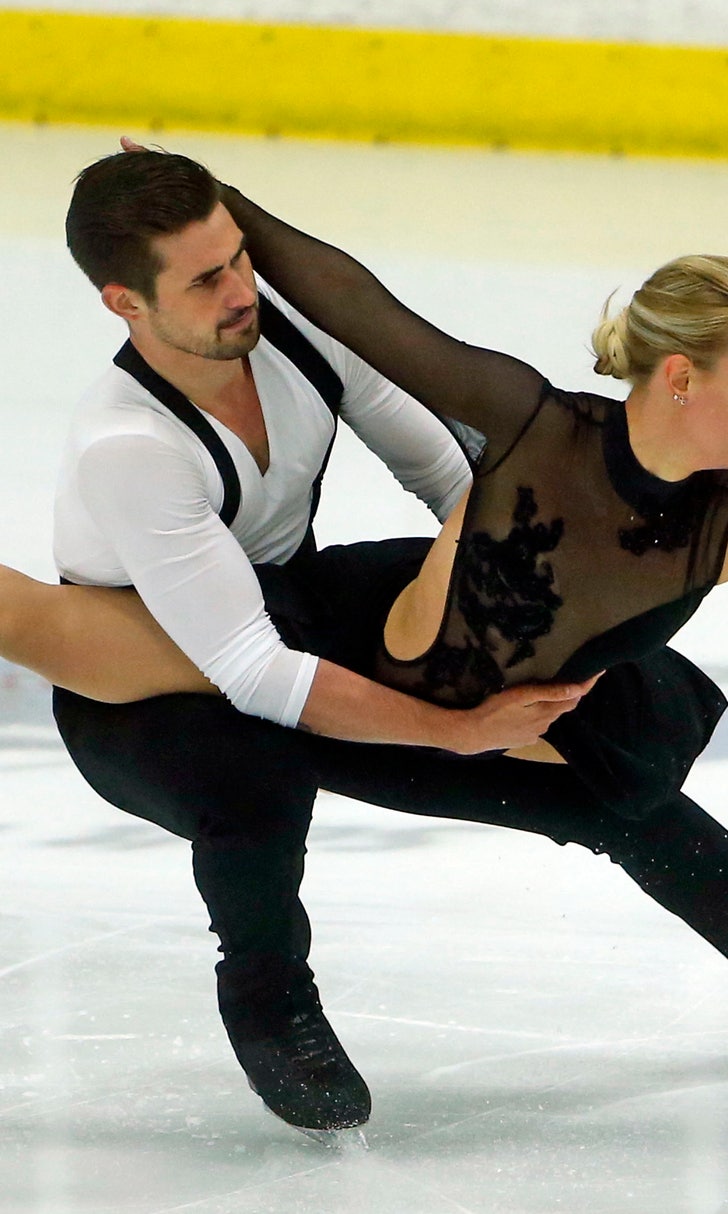 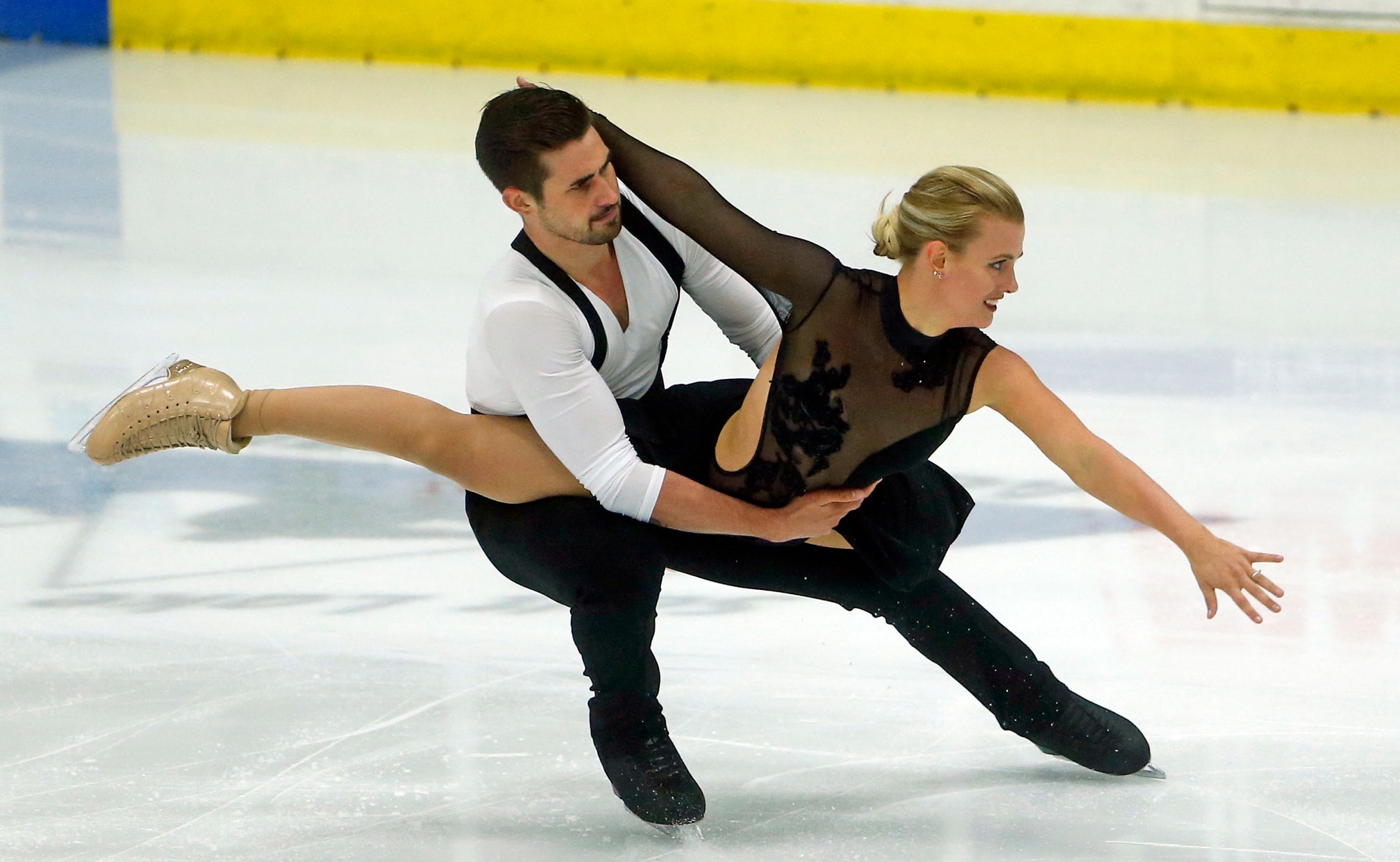 The world silver medalists who finished fourth at this year's Olympics earned 79.11 points.

"We're reaching a new level in our partnership. It's fun to play with the dynamics of a new program in competition. More so than the points, we were focused on being one on the ice and feeling each other while creating our own moment," Donohue said.

Americans Ashley Cain and Timothy Leduc took the pairs title by sweeping the short and free programs. They received 113.95 points Friday in the free skate to hold off Audrey Lu and Misha Mitrofanov of the United States. Third place went to Ekaterina Alexandrovskaya and Harley Windsor of Australia.

2018 world bronze winner Satoko Miyahara of Japan held a slight edge over the rest of the field in the women's short program, scoring 67.53 points. Miyahara struggled on a triple lutz-triple toe loop combination and a triple flip.