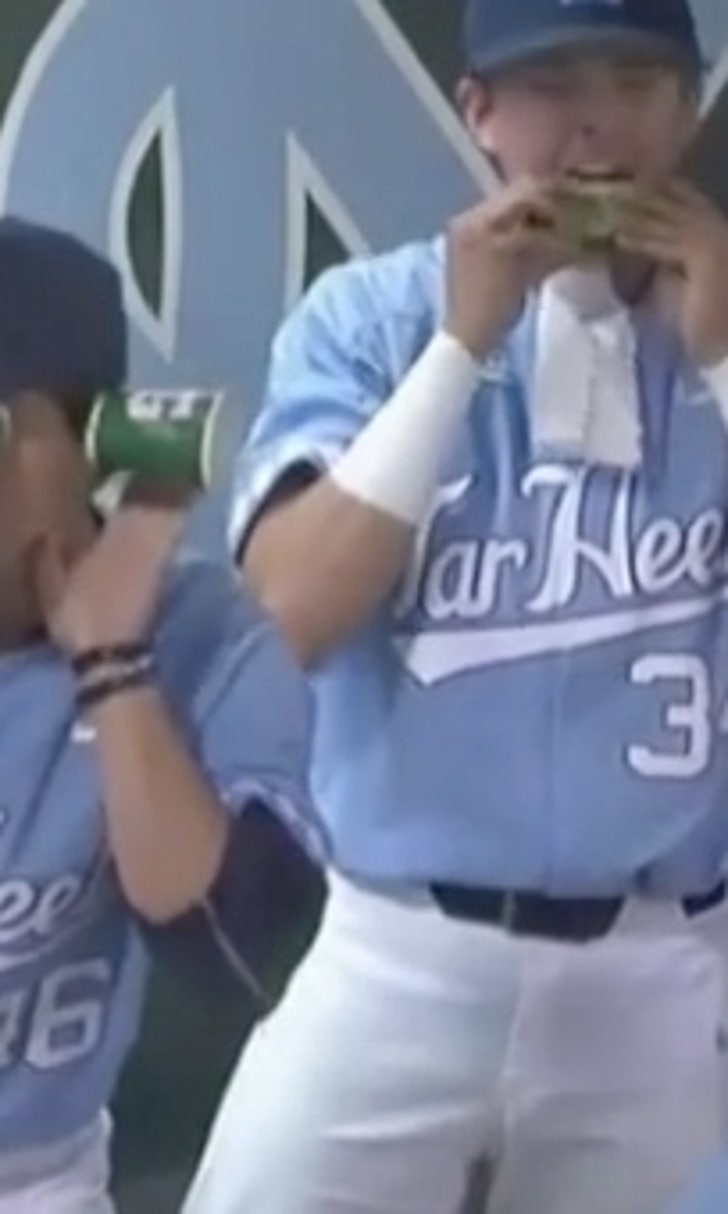 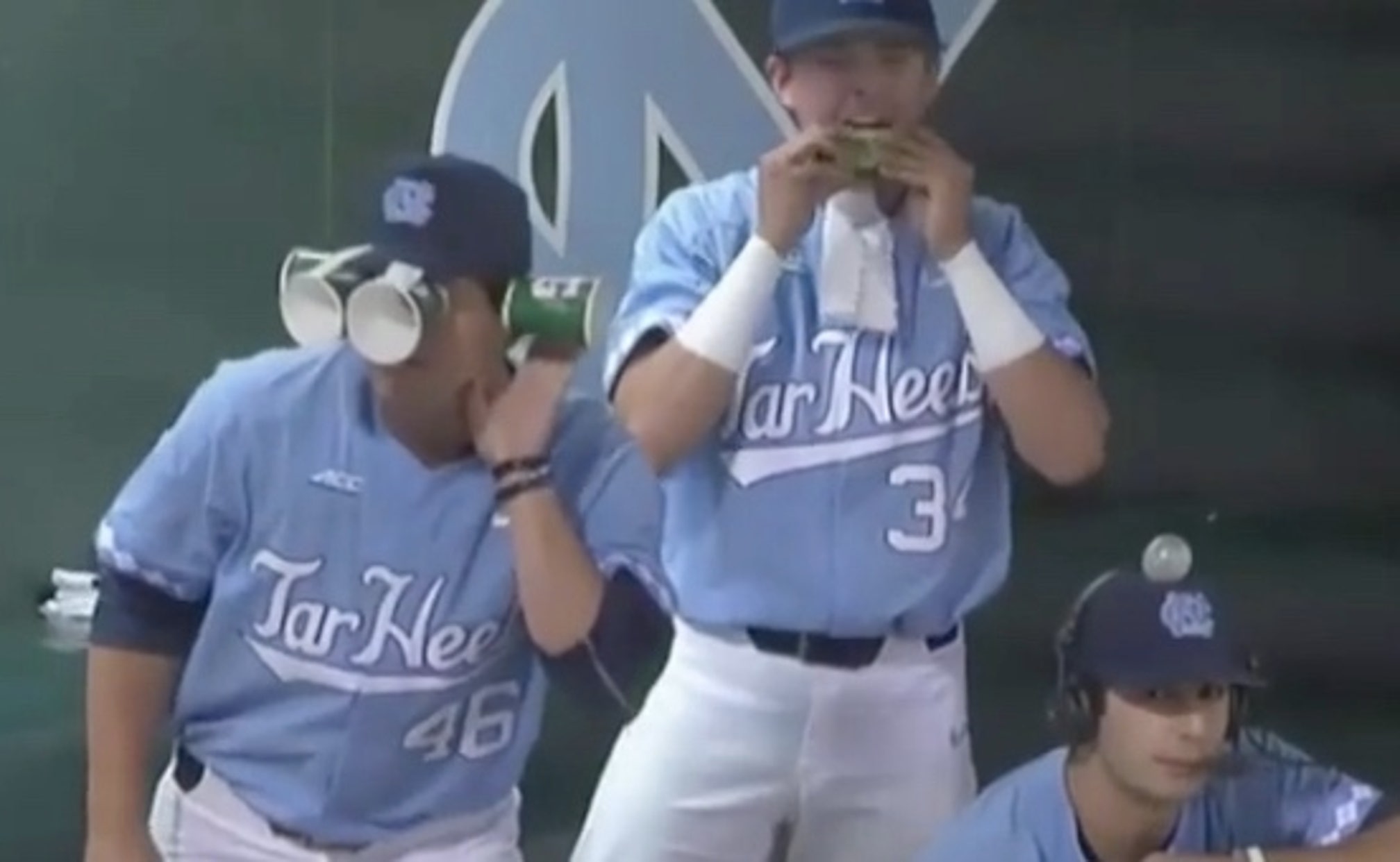 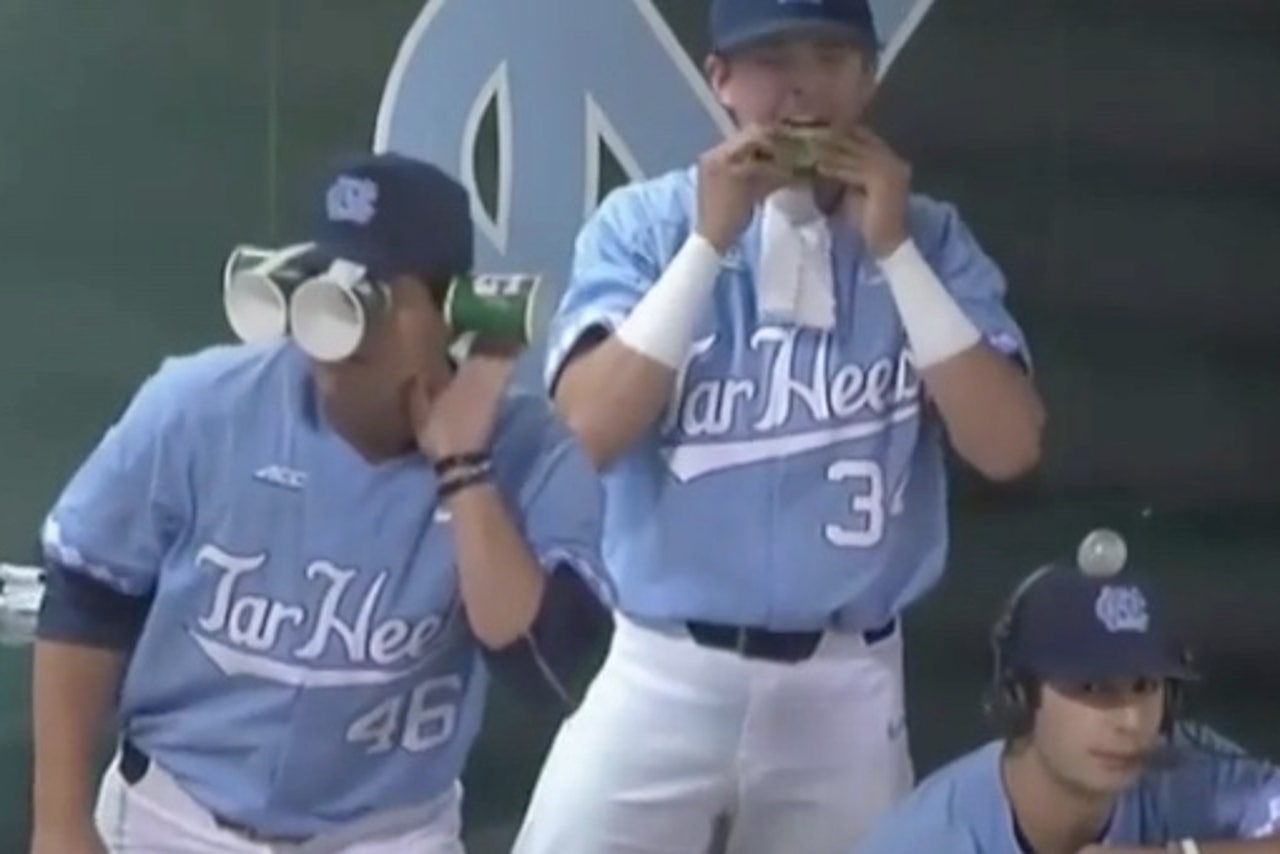 Bullpen interviews are good and all, but they're made much better when teammates decide to dance and pull off hilarious pranks behind the interviewee. That's exactly what the North Carolina Tar Heels baseball team did on live television, and it was fantastic.

Also, his fellow pitchers put a gum bubble on his hat, which the commentators brilliantly referenced during the interview.

Gallen was dumbfounded by the nonsense going on behind him.

This is the best videobomb of 2016, and it's not close. Not even Hanley Ramirez can match it.