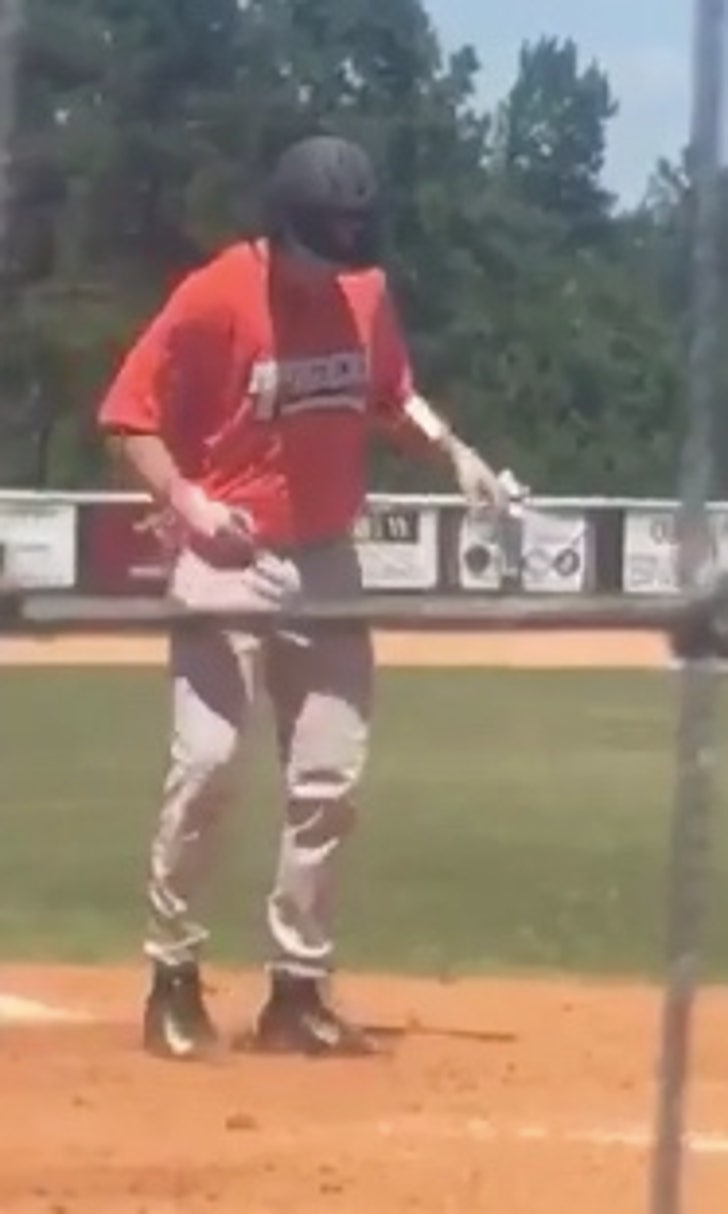 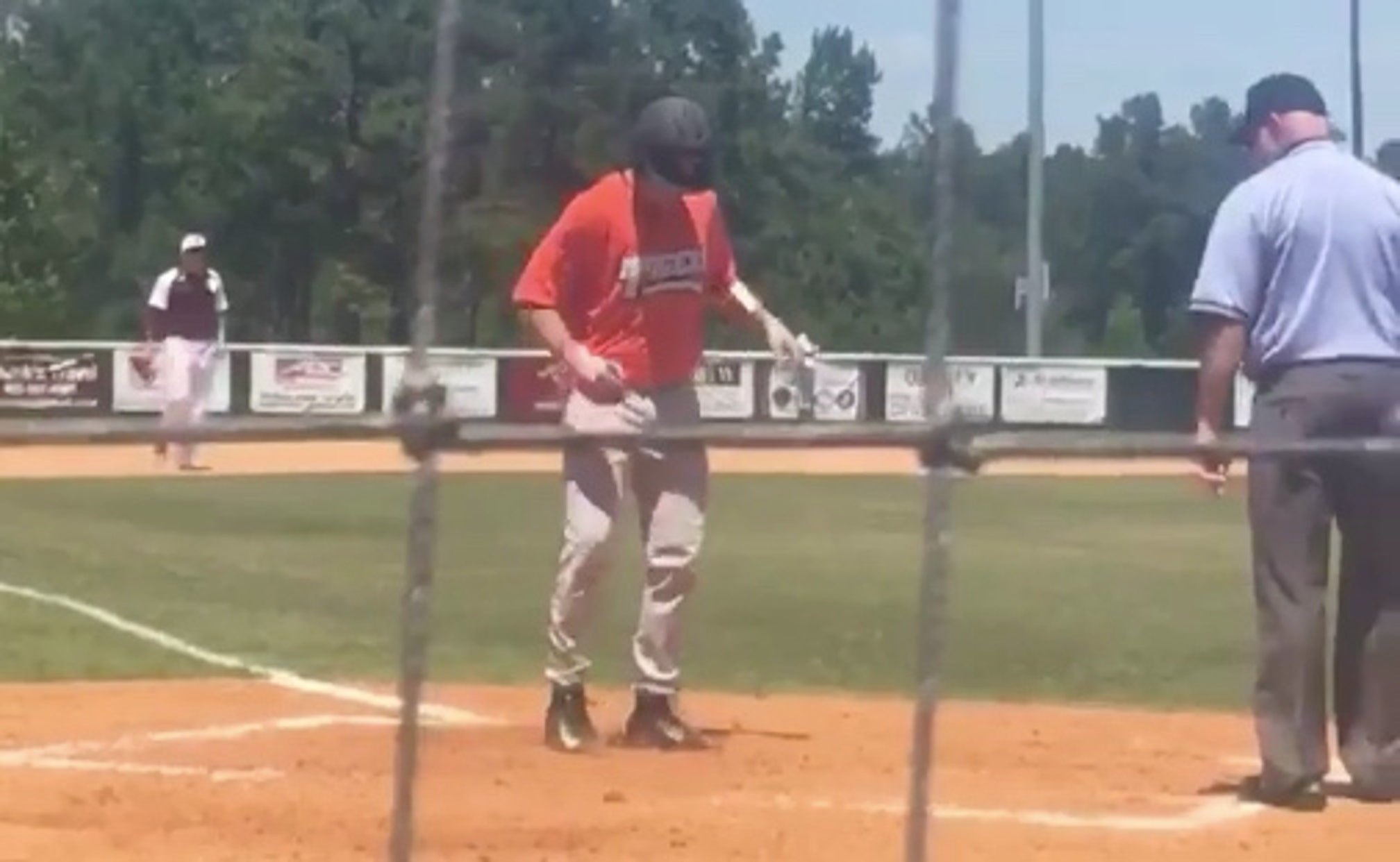 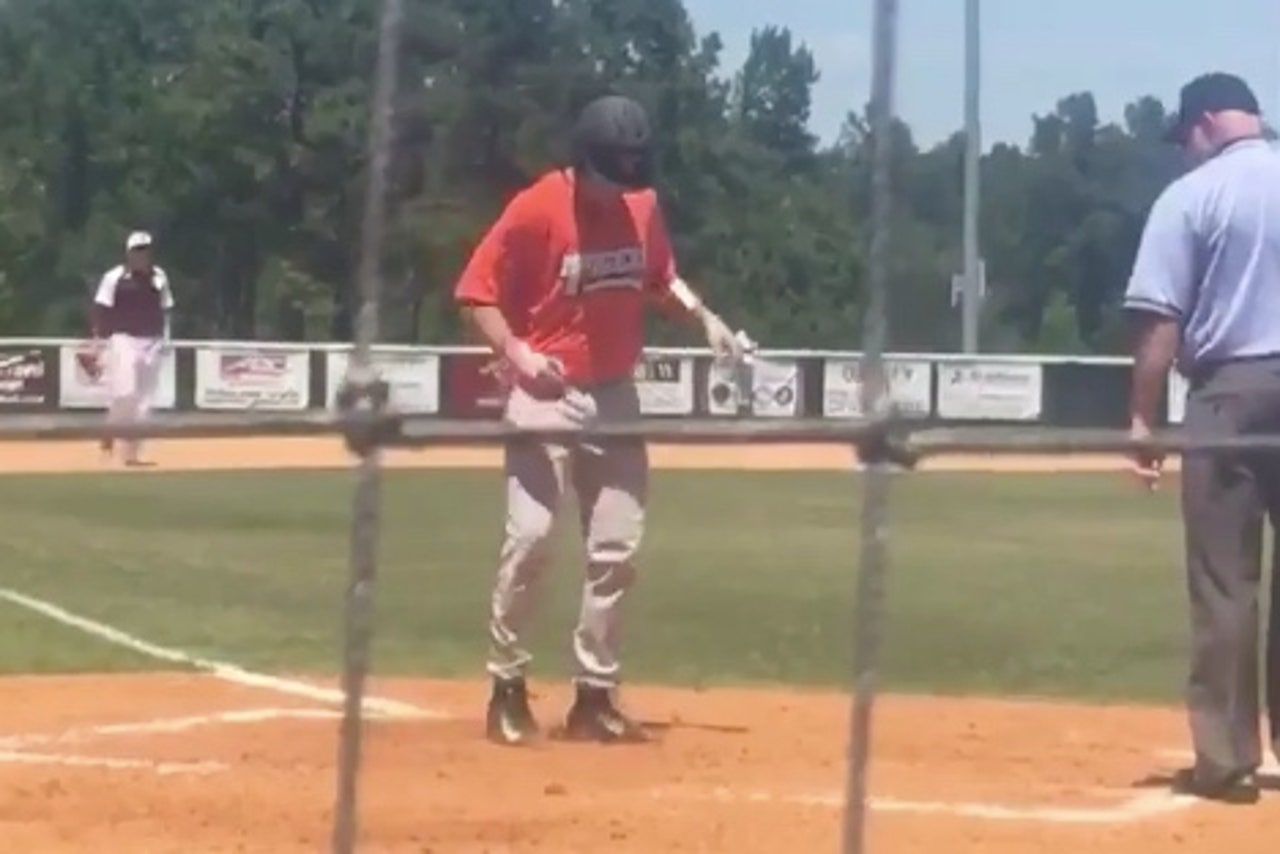 An umpire is supposed to clean off home plate so it's easier to see for all players involved. That's a basic fact taught in Umpire 101. So why is this ump covering home plate with dirt? That's not exactly clear.

After JT Morgan of Texas High School homered, the ump ran over from first base to kick dirt on the plate, seemingly hiding it from the hitter. When Morgan reached home after rounding the bases, he was confused, and understandably so.

MUST WATCH: after @JT_Morgan12 HR. WATCH UMP. So he couldn't see it to touch and get called out? #Playoffs #txhsbsb pic.twitter.com/vlsy6xrNpG

If this is some devious trick to cause the player to miss home plate and thus be called out, there's no place for it in sports. And it's hard to imagine the umpire did it for any other reason besides that one.

The whole sequence is weird, from the umpire sprinting over to the plate, to him closely watching Morgan brush off the plate and touch it.

Until it's clear what the motive was, we'll take a dancing umpire over the home-plate-covering one.