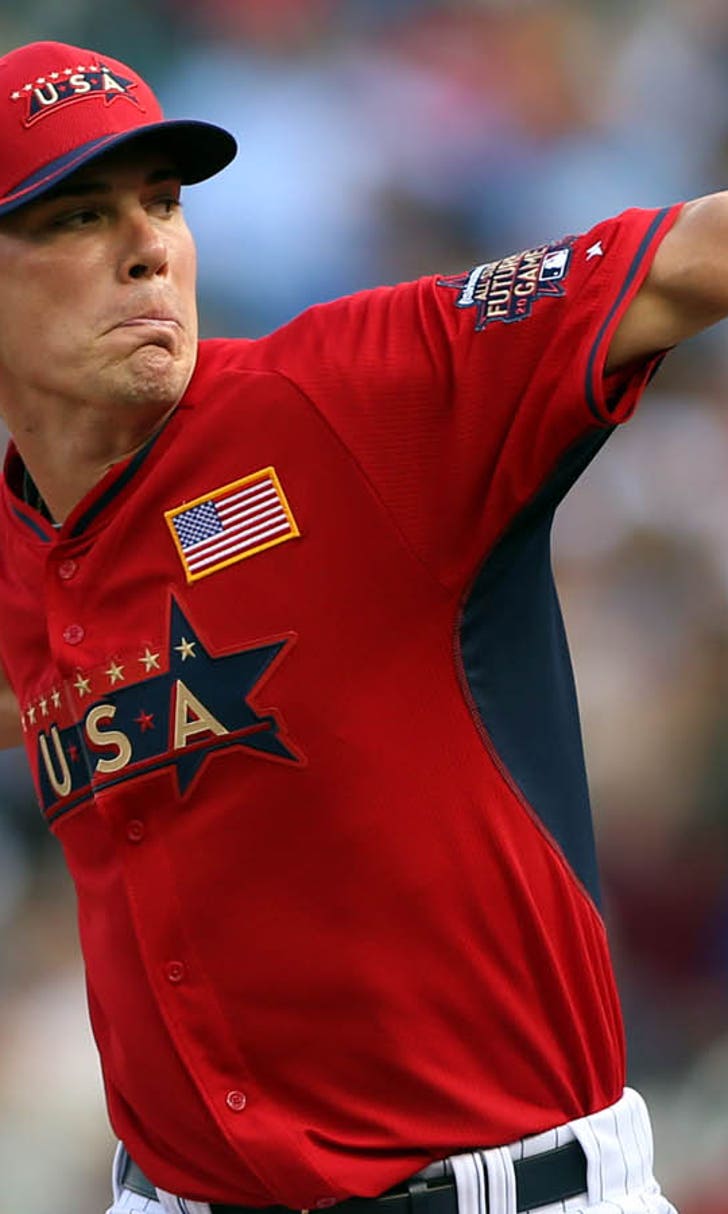 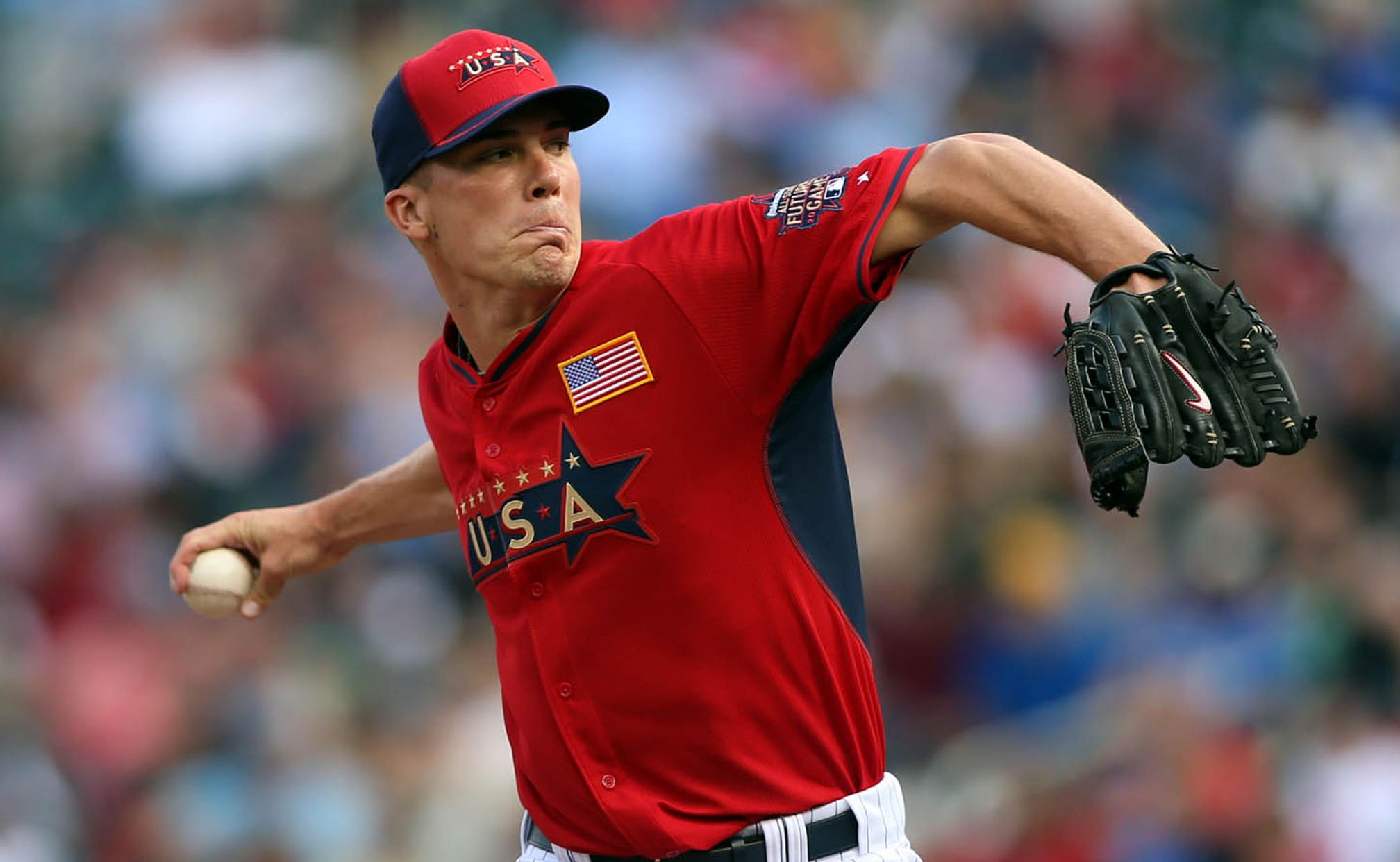 The Twins announced Friday that they have optioned Meyer to Triple-A Rochester. Meyer, 25, pitched in three Grapefruit League games this spring and allowed just one run in 5 2/3 innings with six strikeouts. However, he also walked seven batters during that stretch.

Meyer entered camp as one of several pitchers vying for the fifth and final spot in the Twins' starting rotation. He spent all of 2014 in Triple-A and was 7-7 with a 3.52 ERA in 27 starts. Minnesota acquired him from Washington in exchange for outfielder Denard Span prior to the 2013 season.

Baseball Prospectus ranked Meyer as the No. 14 prospect in baseball earlier this year. His MLB debut could come early into the 2015 season, but for now it appears left-hander Tommy Milone and righty Mike Pelfrey are the two remaining candidates for the No. 5 starter role.