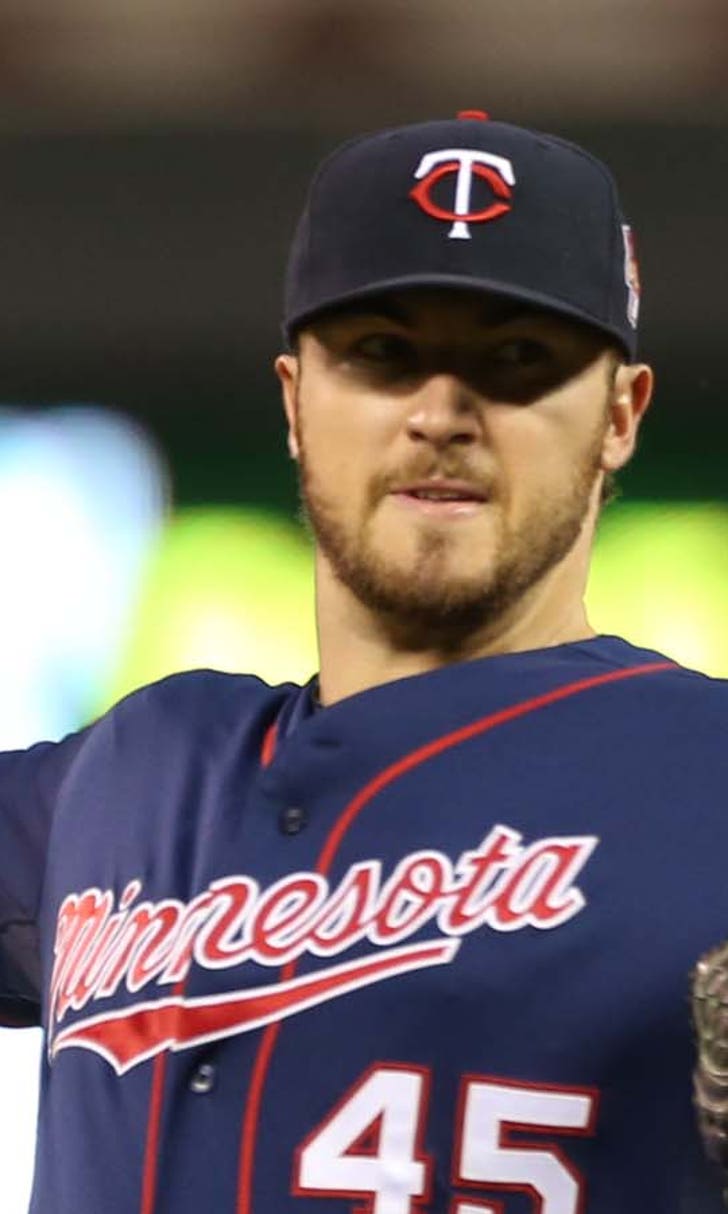 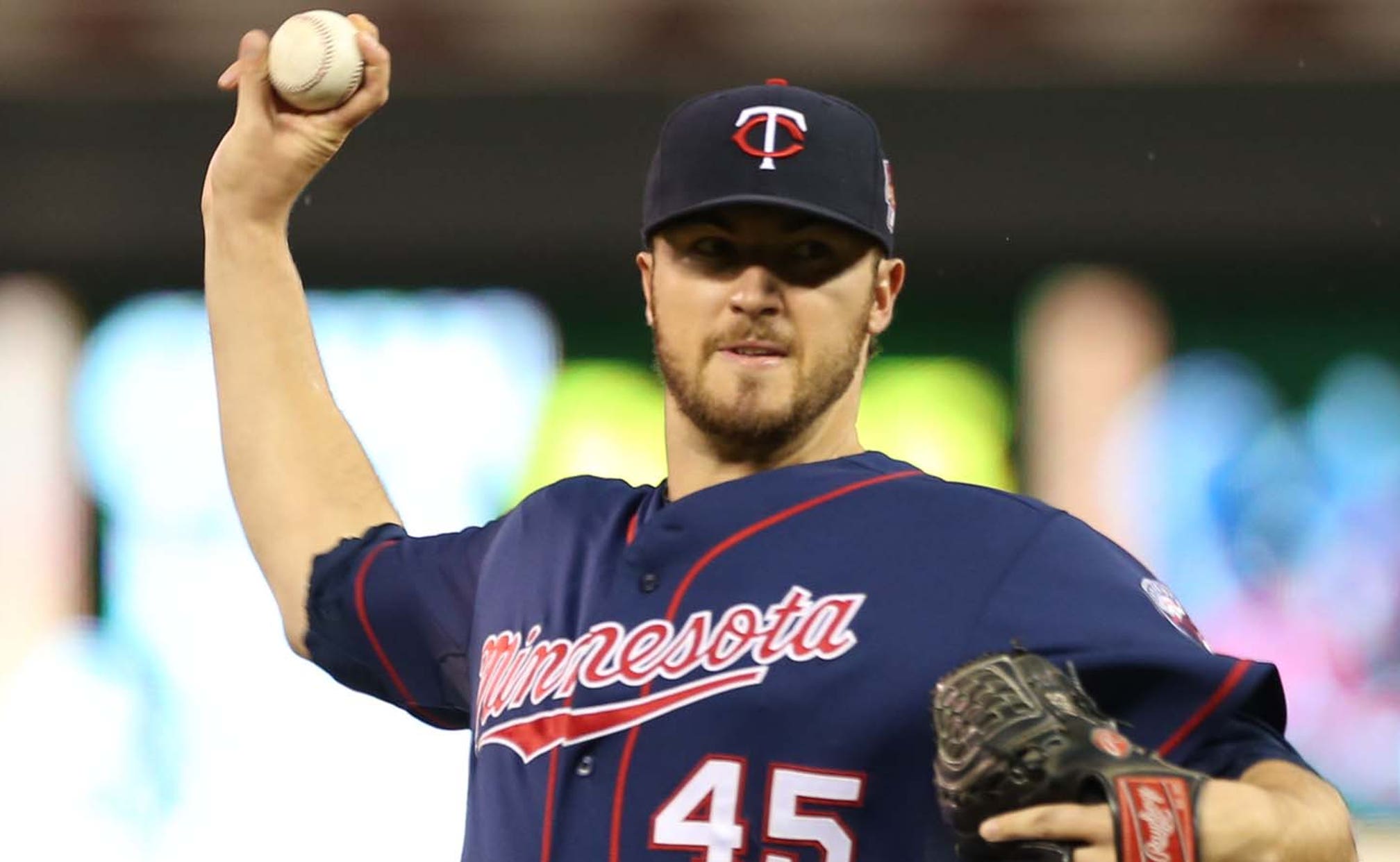 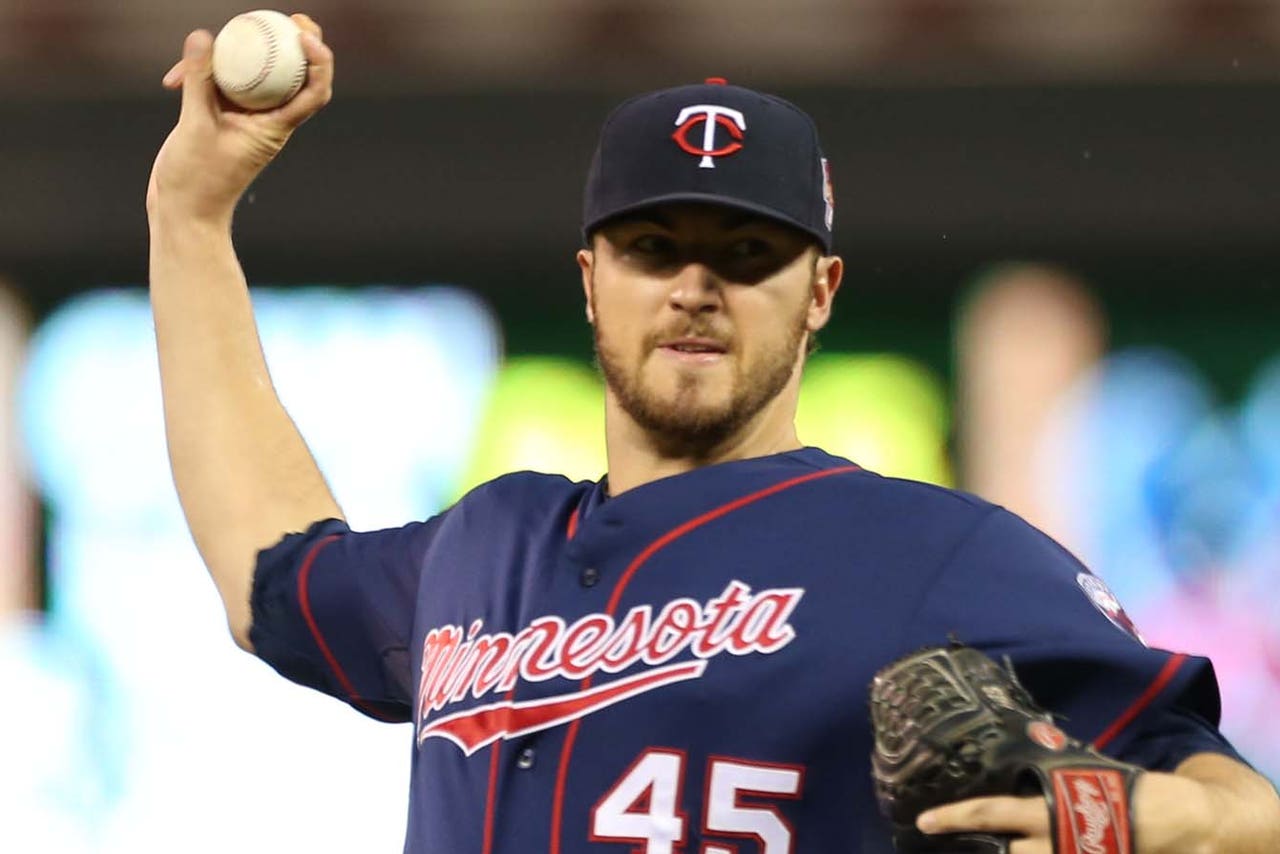 MINNEAPOLIS -- It turns out the only team that can slow down Phil Hughes is . . . the last-place Houston Astros.

One start after facing his old team, the Yankees, Hughes turned in his worst start in a Twins uniform. He allowed a season-high five runs -- including three homers, also the most he's given up this year -- as Minnesota lost 5-4 to the visiting Astros in Friday's series opener at Target Field.

Hughes had done a good job of keeping the ball in the park so far this year, as he had allowed just four home runs in his first 11 starts. Only one of those four homers came at Target Field. But a young Astros team with several talented bats made Hughes pay for a few mistake pitches, and it cost both he and the Twins the game.

"Major League hitters are going to hit mistakes. I didn't get away with a lot of mistakes that I threw in there tonight," said Hughes, who lost for just the second time this season. "That's the way it goes sometimes. You're going to have those days where your stuff's not there and your command's a little off. If you don't find a way to make some better pitches or get your secondary stuff involved a little bit more, they're going to hit the ball hard. That was the case tonight."

After a rain delay that pushed back the start of Friday's game by more than an hour, Hughes fell into a hole in the third inning when he allowed the first of his three home runs in the game. Marwin Gonzalez, batting ninth for the Astros, took Hughes deep to right for a solo shot and a 1-0 Houston lead.

One inning later, Matt Dominguez added another solo blast when he connected on a high fastball from Hughes and hit it over the centerfield fence. That put the Astros up 2-0, but a pair of solo homers seemed like something Hughes and the Twins could overcome.

Unfortunately for Minnesota, Houston's offense wasn't done. Hughes gave up a leadoff triple to Dexter Fowler to start the sixth inning and Jose Altuve singled him home for a 3-0 lead. One batter later, rookie George Springer took a pitch low and away to the opposite field and planted a two-run homer in the right field seats for his 11th homer of the year.

It was the first time that Hughes had allowed three home runs in a game since July 13 of last season. Ironically enough, that came against the Twins when Hughes was with New York. Trevor Plouffe, Ryan Doumit and Pedro Florimon all went deep against Hughes at Yankee Stadium.

For how good Hughes has been for Minnesota this year, the three home runs came as a bit of a surprise.

"I don't think he had his best stuff tonight," Twins manager Ron Gardenhire said of Hughes. "The opposite field home run was a bomb. That's a strong young man to be able to drive that ball that far to the opposite field. (Hughes) missed a little bit. He'd been so good for us. Anything he gives up is kind of a 'what happened' type of thing."

Hughes has indeed been Minnesota's best starter through the first two months of the season. He entered Friday's start with a 6-1 record and a 3.12 ERA. He hadn't allowed more than three runs in a game since April 15. Hughes had a 1.68 ERA over his last seven starts and held the Yankees to two runs in eight innings last week in the Bronx.

But every pitcher has days like the one Hughes did Friday. He was lifted for reliever Brian Duensing after six innings. The five runs allowed came on six hits, but Hughes did strike out seven Astros batters. Yet despite a late rally by the Twins' offense, it wasn't enough to get Hughes off the hook after the three home runs put Minnesota in a 5-0 hole.

"I didn't have my best fastball tonight," Hughes said. "I just wasn't making adjustments the way I had before. I didn't recognize it early enough to make some better pitches.  . . . You can live with the two solo homers through five, and then the sixth inning obviously, you kind of give the game away right there, so that was tough."