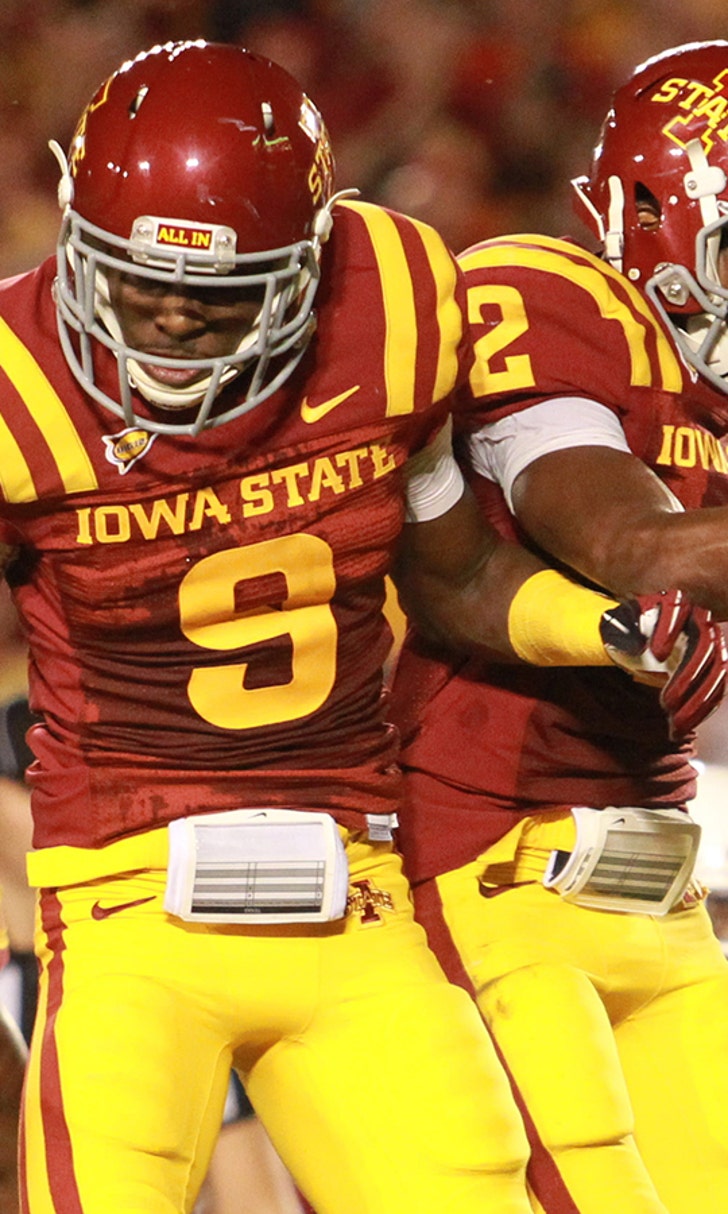 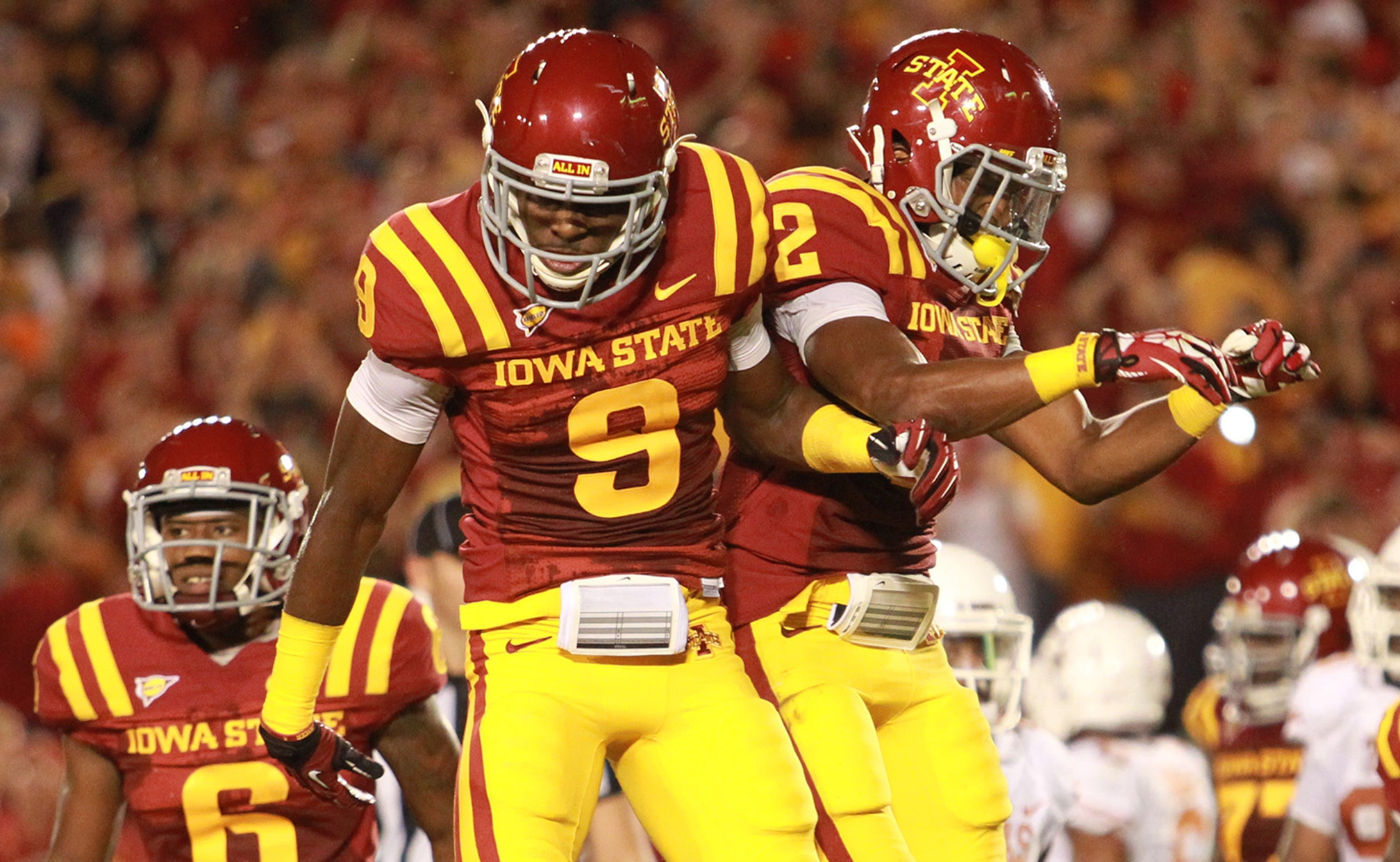 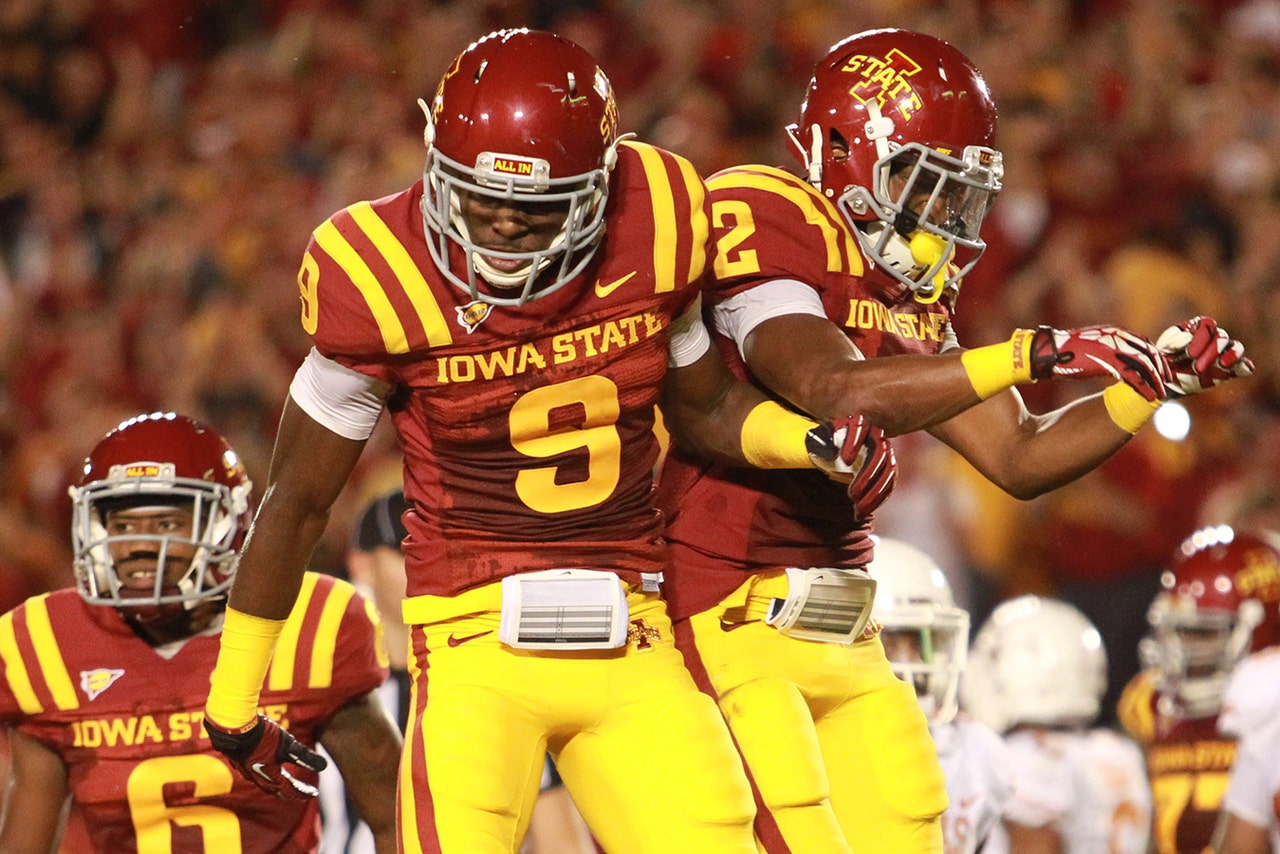 Iowa State receiver Quenton Bundrage will miss the remainder of the season after tearing his ACL in Saturday's loss to North Dakota State, coach Paul Rhoads announced on Monday.

Bundrage suffered the injury on the Cyclones' opening drive. He caught 46 passes for 676 yards and a school-record nine touchdowns a year ago.

"I feel for him," Rhoads said.

He didn't have a catch before leaving Saturday's game.

The 6-foot-2, 198-pound junior was expected to be the Cyclones' top receiver again and perhaps challenge for a 1,000-yard season with quarterback and fellow Florida native Sam Richardson at full strength for 2014.