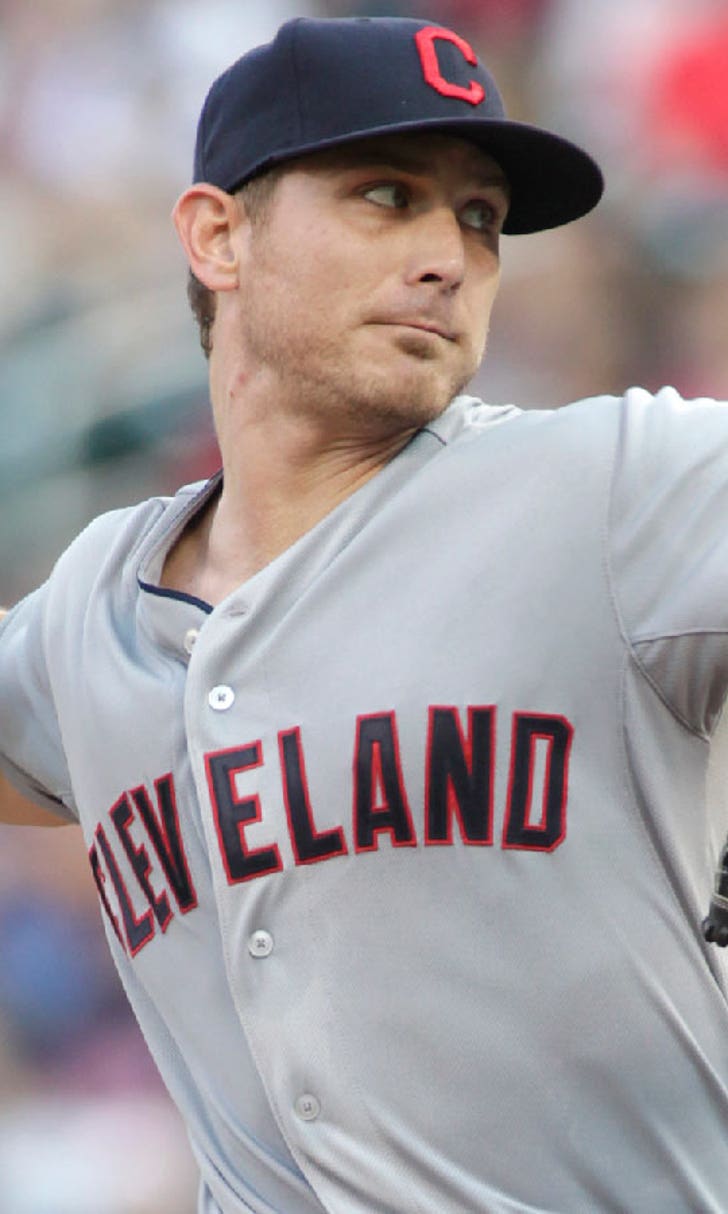 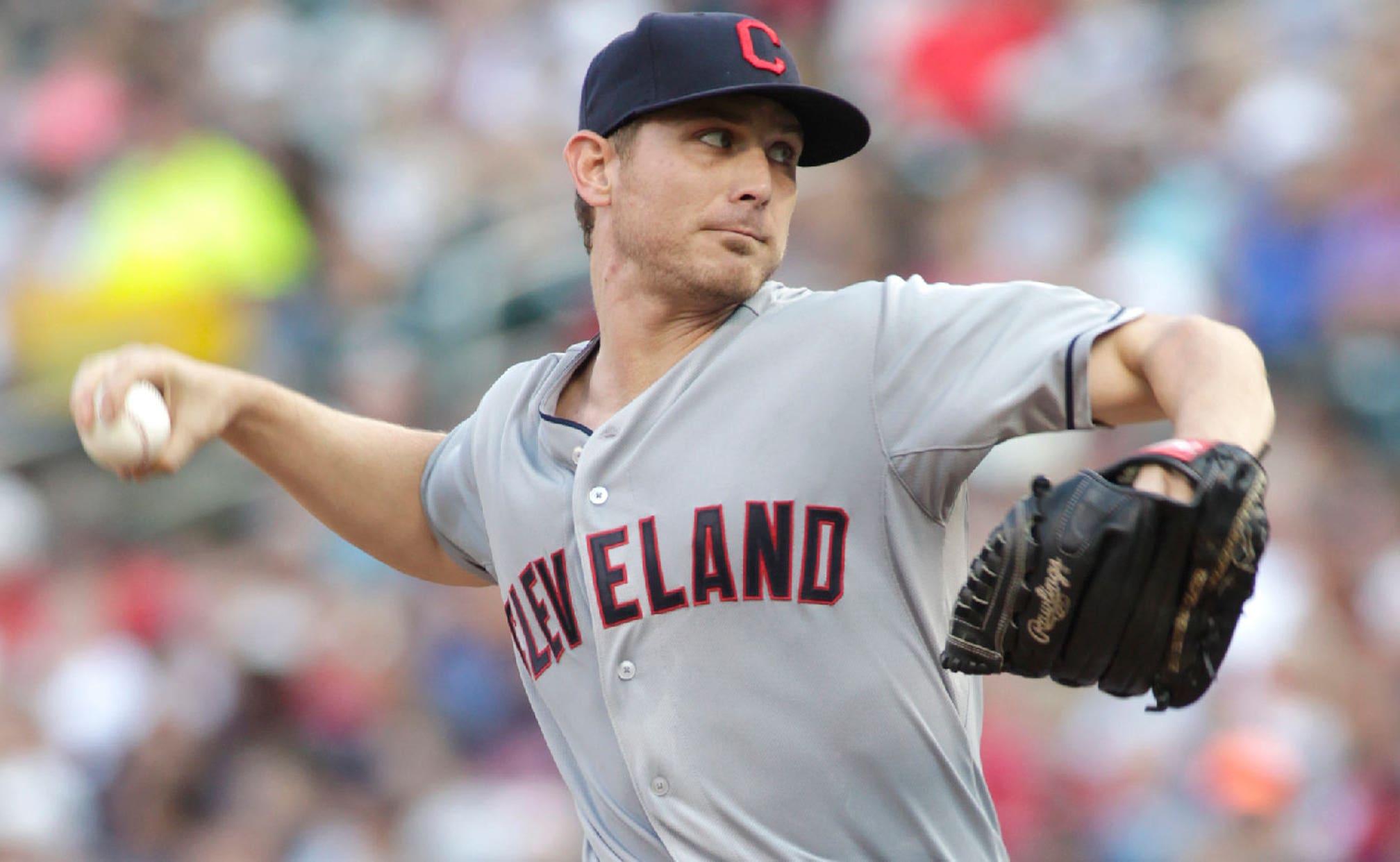 Tomlin back out there competing after quality debut 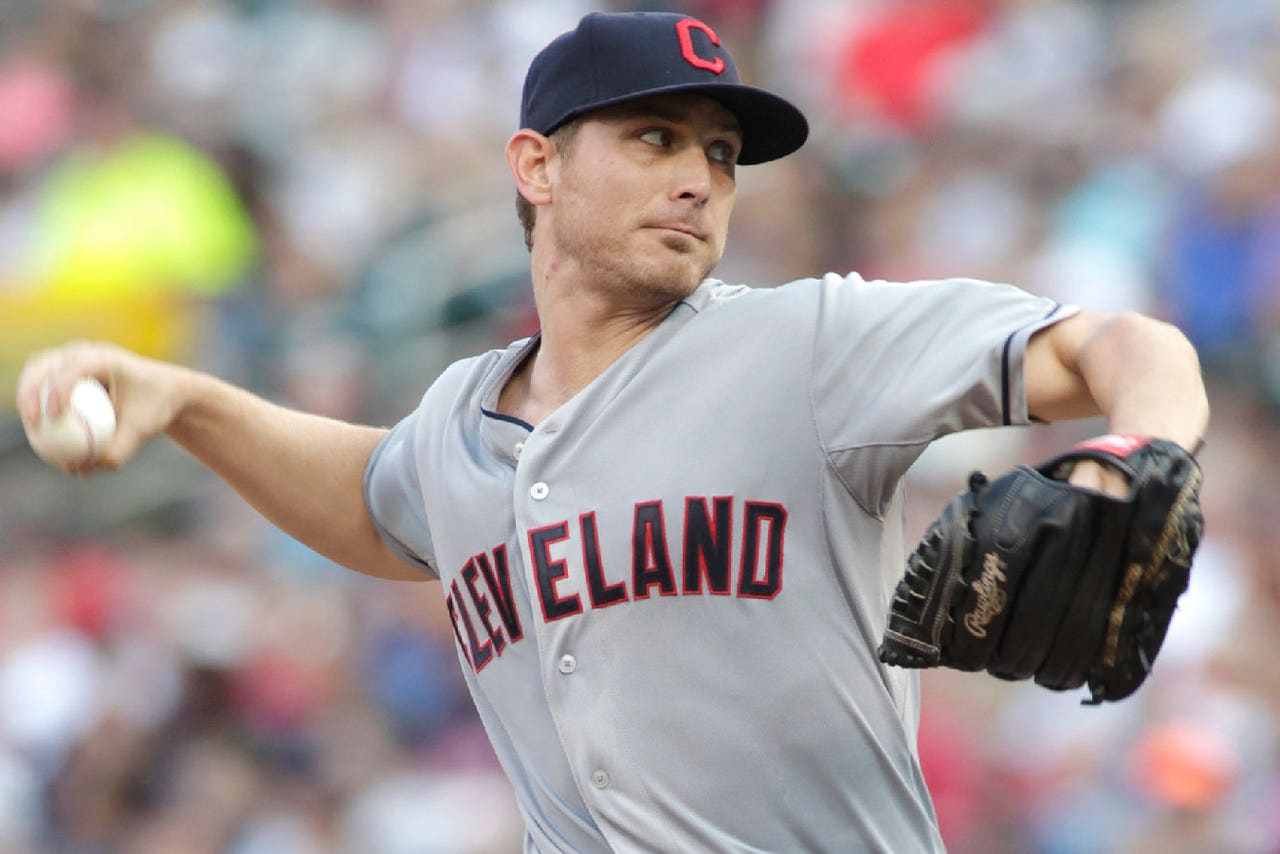 Although the New York Yankees braced for the worst when Mark Teixeira suffered a leg injury, Greg Bird's emergence is making his absence easier to swallow.

Bird hopes to continue his best Teixeira impersonation as the Yankees seek their seventh win in eight games Thursday night in the opener of a home series against the Cleveland Indians.

The All-Star, however, left Monday's 8-7 home win over Minnesota after fouling a ball off his lower right leg. Manager Joe Girardi then said that Teixeira was still too sore to play in Wednesday's 4-3 win that completed a three-game sweep.

With the slugger sidelined, Bird made the most of his opportunity by going 5 for 9 with five RBIs in the series. The 22-year-old first baseman hit his first two home runs Wednesday and received his first curtain call from the Bronx faithful.

Since batting .157 while totaling nine runs during a 1-6 stretch, the AL East-leading Yankees (67-52) have hit 11 home runs and scored four runs or more six times while winning six of their last seven.

They'll try to keep it going for Ivan Nova, who insists he's fine after taking a comebacker off his right ring finger in his last start. The right-hander hasn't faced the Indians since June 2011 when he yielded two runs over seven innings in a 11-7 home win.

Nova (5-4, 3.57 ERA), who missed the first three months this season while recovering from Tommy John surgery, seeks his fifth win in six starts after holding Toronto to three runs and five hits over a season-high seven innings in Friday's 4-3 road win.

The Indians have batted .210 in dropping four of their last five games. They had scored once Wednesday until Yan Gomes' three-run homer in the eighth inning of a 6-4 loss at Boston.

Josh Tomlin (0-1, 2.84) hopes to build on a promising debut after recovering from right shoulder surgery. He allowed two runs and five hits over 6 1-3 innings in Saturday's 4-1 loss at Minnesota.

"It felt pretty good to be back out there and competing," Tomlin told MLB's official website.

The right-hander hasn't had much success in New York despite holding down some of the team's key hitters. He's 0-2 with an 11.57 ERA in three games - including a pair of starts - at Yankee Stadium.

Carlos Beltran and Jacoby Ellsbury are a combined 4 for 21 when facing Tomlin, while Alex Rodriguez is just 1 for 14 in this season series. Beltran, however, is hitting .367 with four home runs and eight RBIs in his last eight games versus Cleveland.