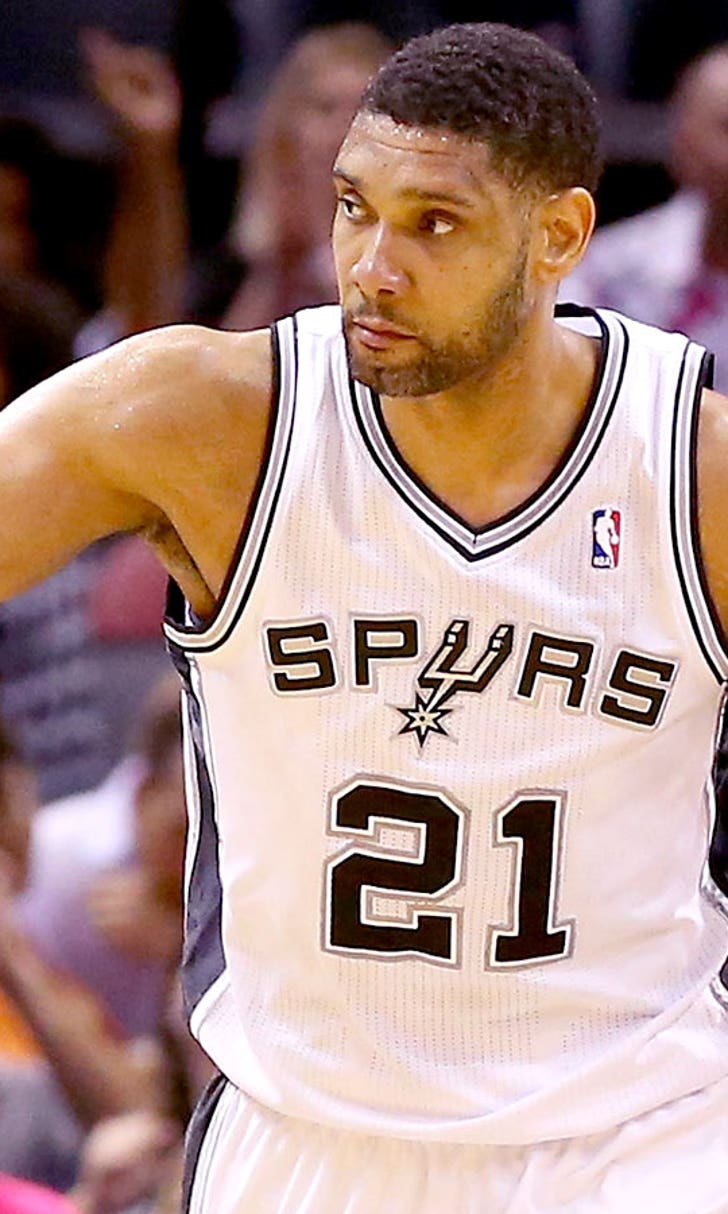 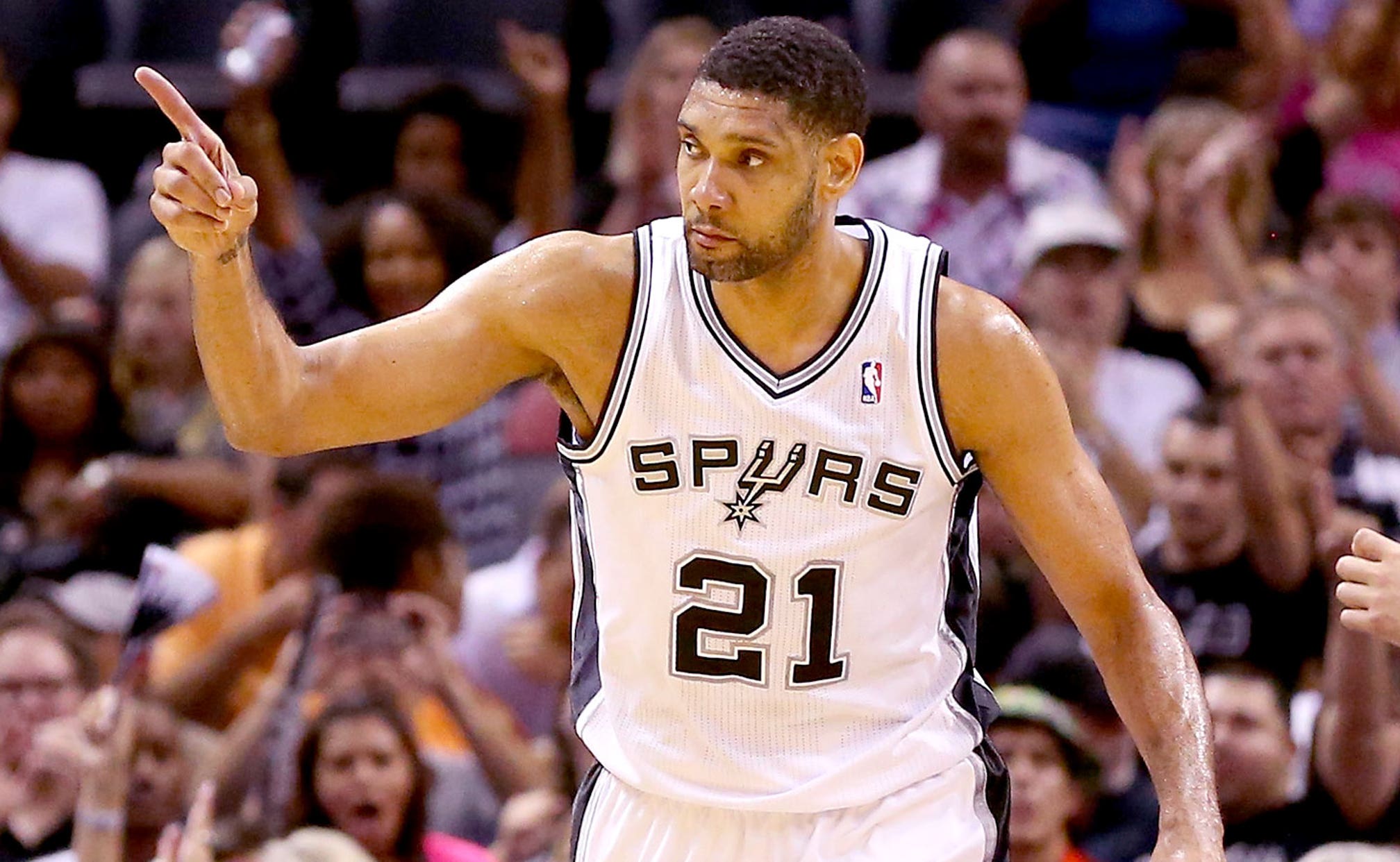 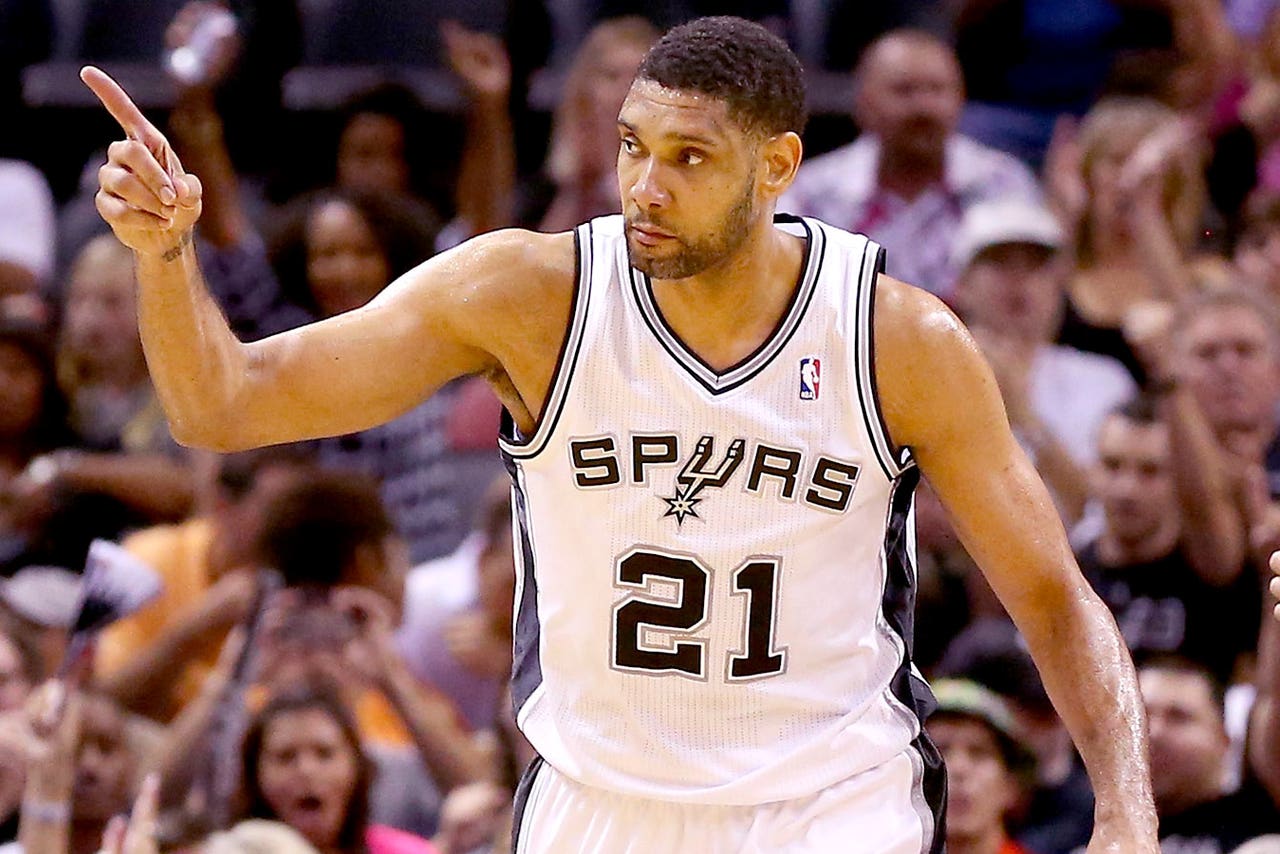 The San Antonio Spurs did it all in a 130-91 dismantling of the Oklahoma City Thunder on Wednesday night.

We even saw a rare 3-pointer from Tim Duncan midway through the third quarter.

That gave the Spurs a 25-point lead and put $100 in his pocket, according to Duncan's girlfriend.

Tim's BFF from college bet Tim $100 to make a 3-pointer... What a happy loss! pic.twitter.com/x0c3OLCZVS

• 21 Fun Facts about the NCAA tournament