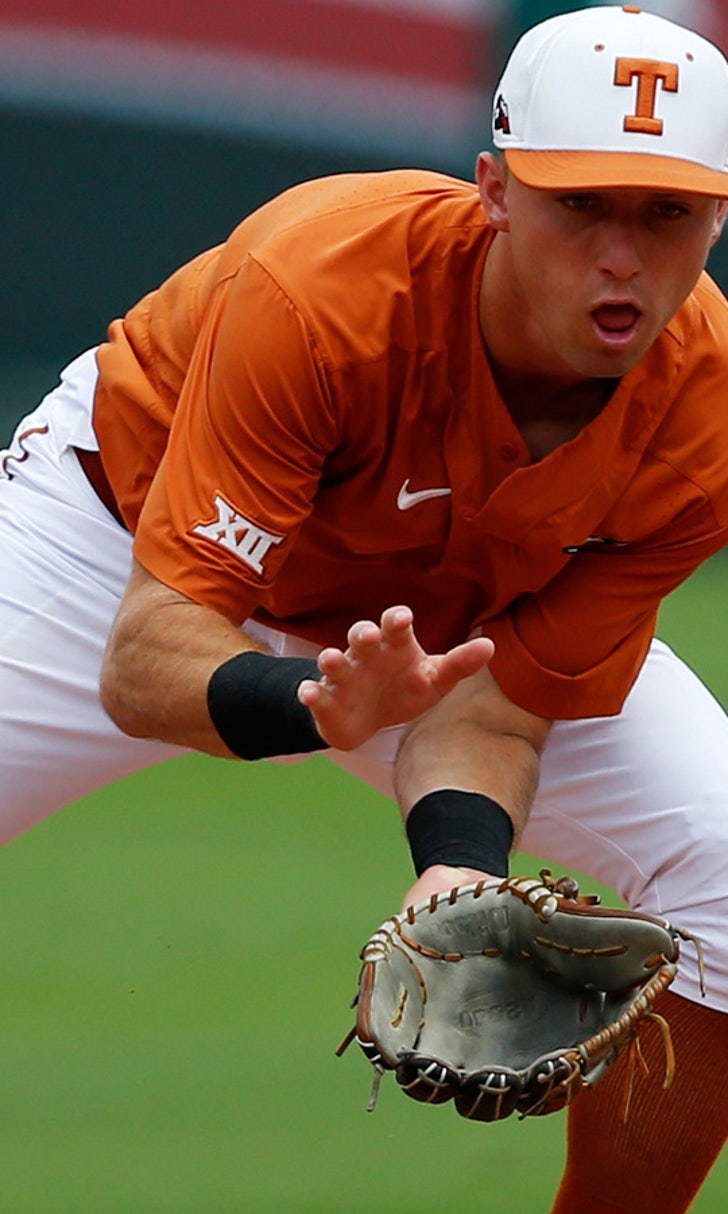 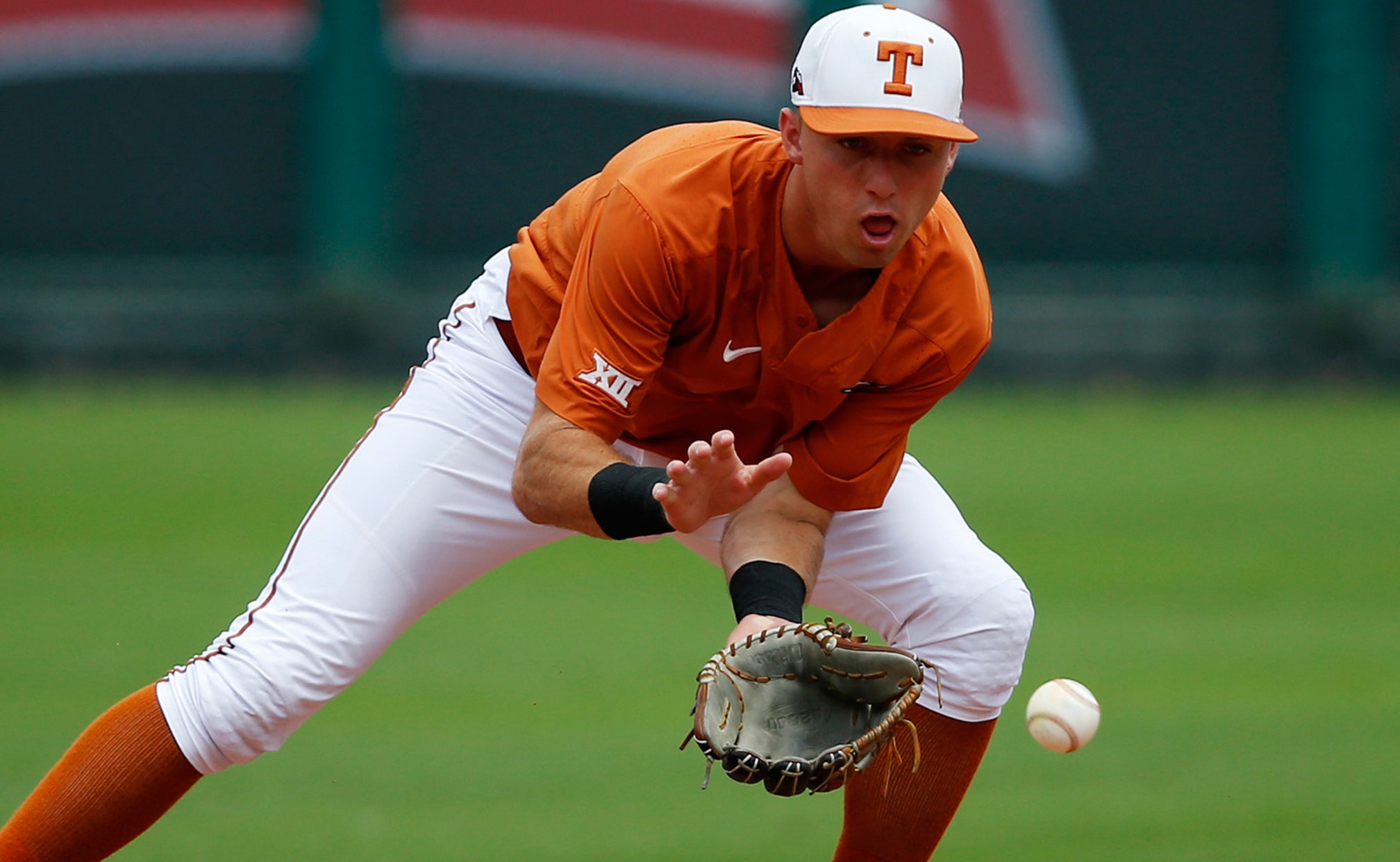 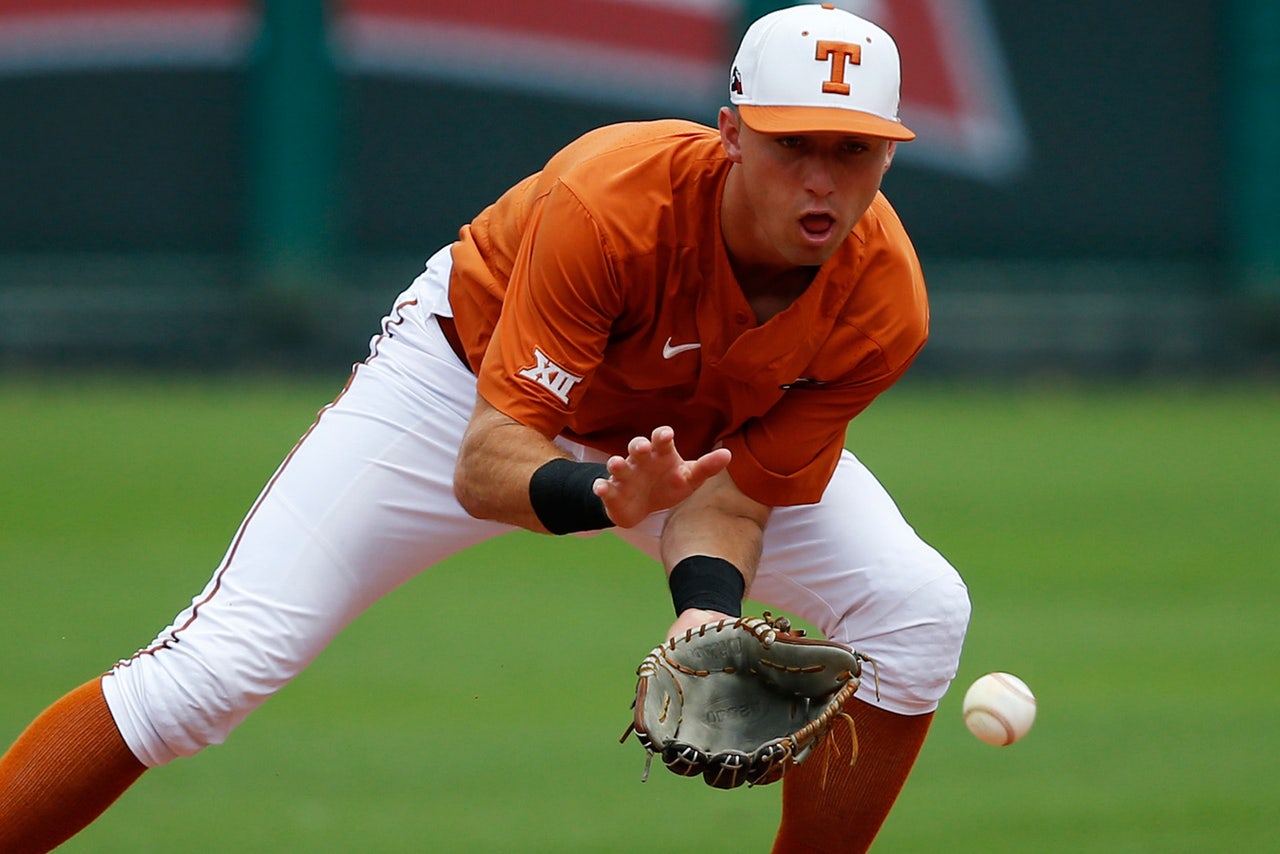 The younger Clemens was the Big 12 player of the year and has helped the Longhorns to the NCAA Tournament super regionals. He is hitting a team-leading .346 with 21 home runs and 68 RBIs as one of college baseball's top sluggers.

The draft resumed Tuesday with the third round, and the Tigers took Clemens 79th overall. Detroit selected Auburn right-hander Casey Mize with the No. 1 overall pick on Monday night.

Kody Clemens was a 35th-round selection of Houston out of high school but surpassed his two older brothers, Koby (Astros, 2005) and Kacy (Blue Jays, 2017), who were eighth-round picks in previous drafts.

Roger Clemens still has draft-day bragging rights on his sons. He was the 19th overall pick by Boston in 1983.