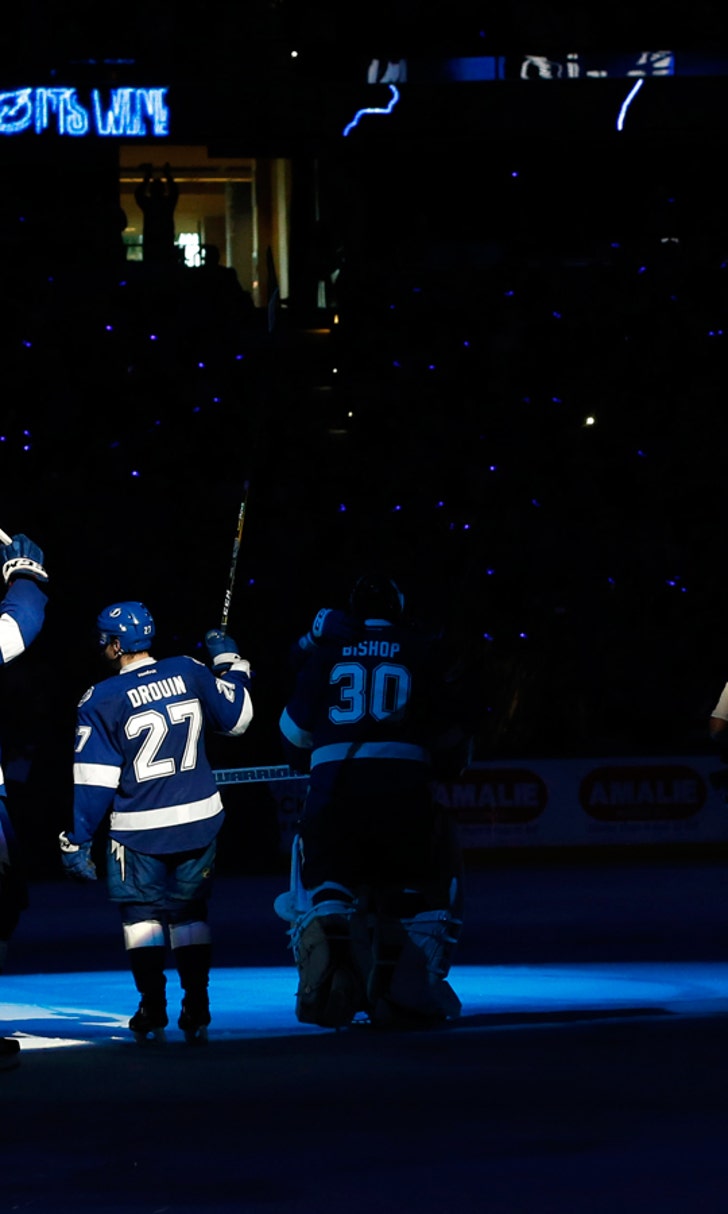 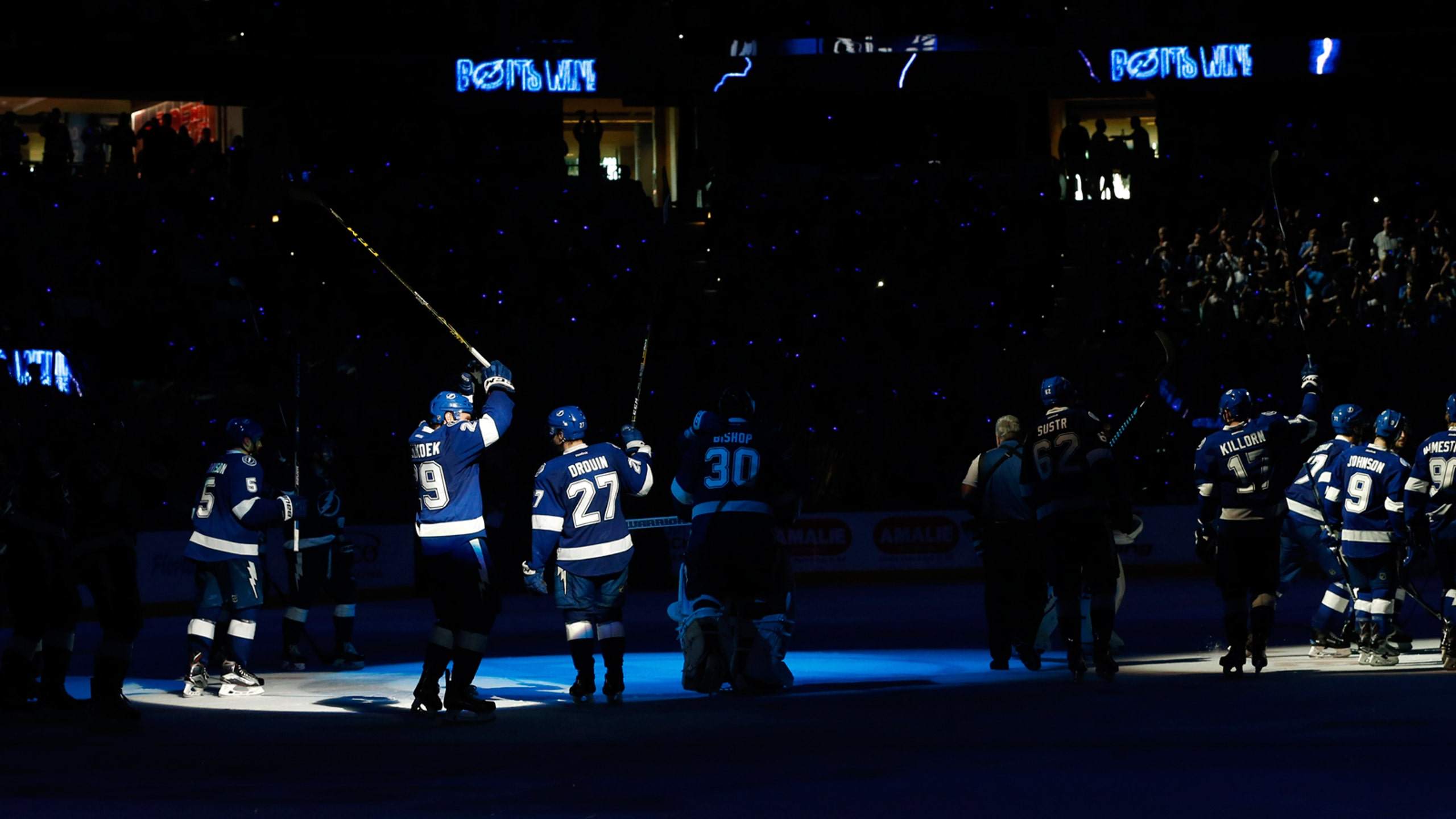 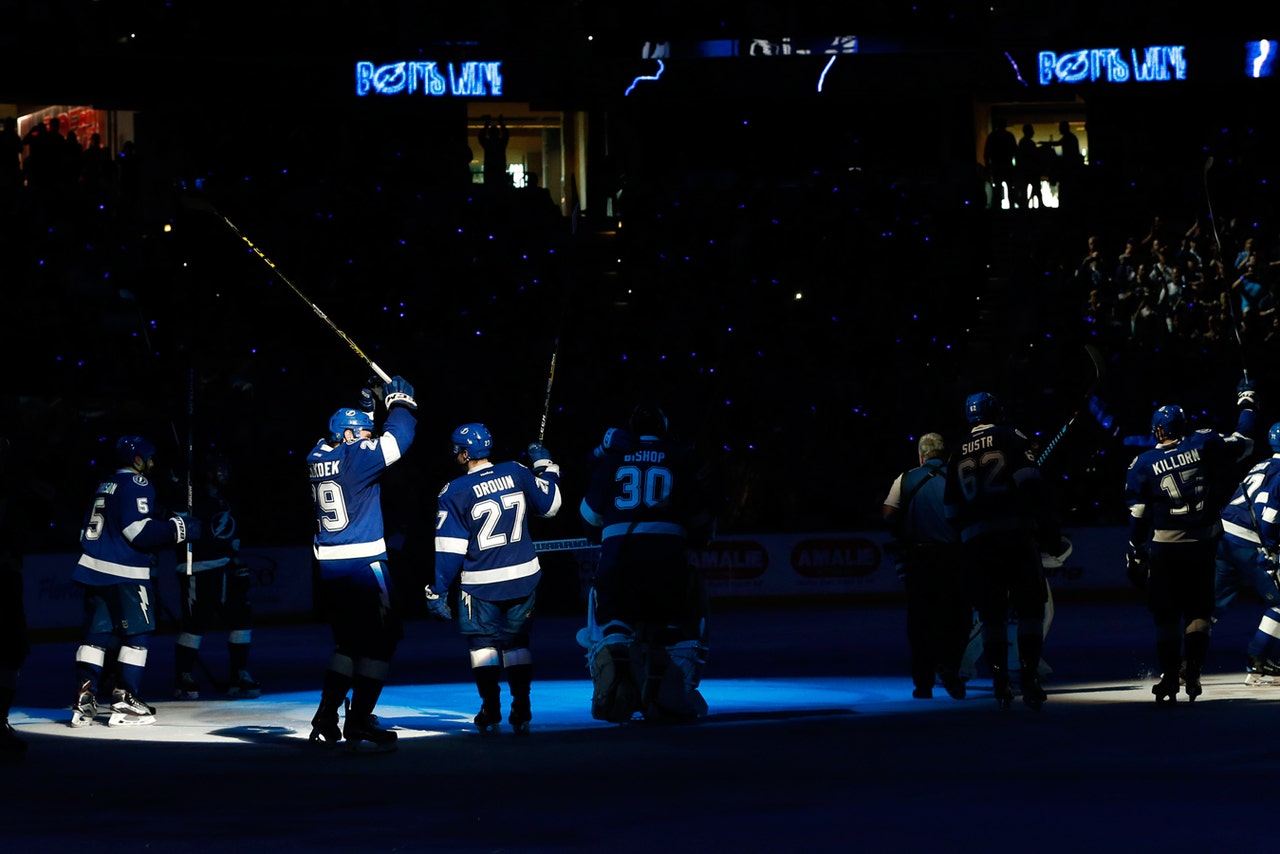 Fans may begin purchasing Lightning third round playoff tickets at 2 p.m. on May 12 at TampaBayLightning.com/tickets or by calling Ticketmaster at 1-800-745-3000. Applicable fees may apply based on point of purchase. Tickets purchased through Ticketmaster for games that do not occur will be automatically refunded. There is a strict limit of four tickets per household for each game. Once playoff dates are finalized ticket-buyers will be notified via email and will be able to print their tickets 48 hours prior to each respective game.

Current Season Ticket Members will have access to a playoff pre-sale starting on May 10, and will be notified in advance via email of their pre-sale date and time. Fans wishing to guarantee tickets to all possible 2016 playoff games may do so ahead of the general public by placing an order for new 2016-17 full season ticket memberships. Call 813-301-6600 or go to tampabaylightning.com for more information.

The Battle For Titletown USA
Both have won titles already this year. Now, L.A. and Tampa Bay vie for ownership of the sports world, Martin Rogers writes.
October 19, 2020

Expect Fireworks In The NHL's Final Four
It's been a wild ride to the conference finals of the Stanley Cup playoffs. Here's how the two matchups stack up.
September 6, 2020