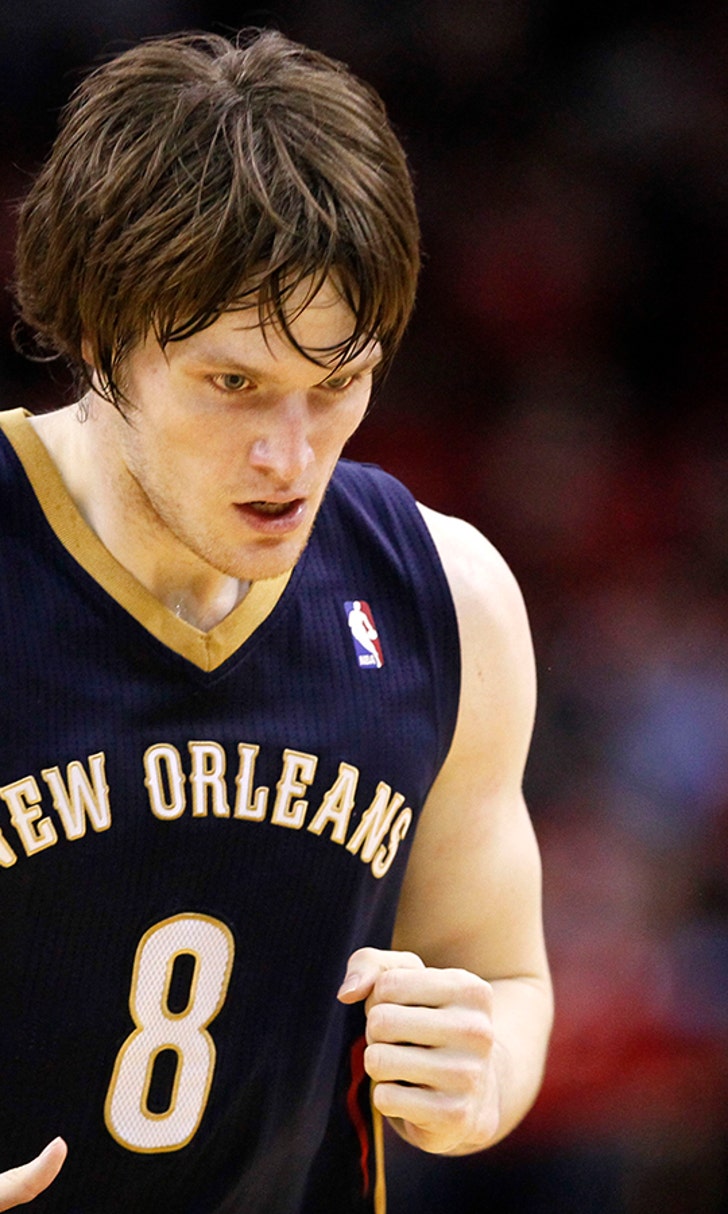 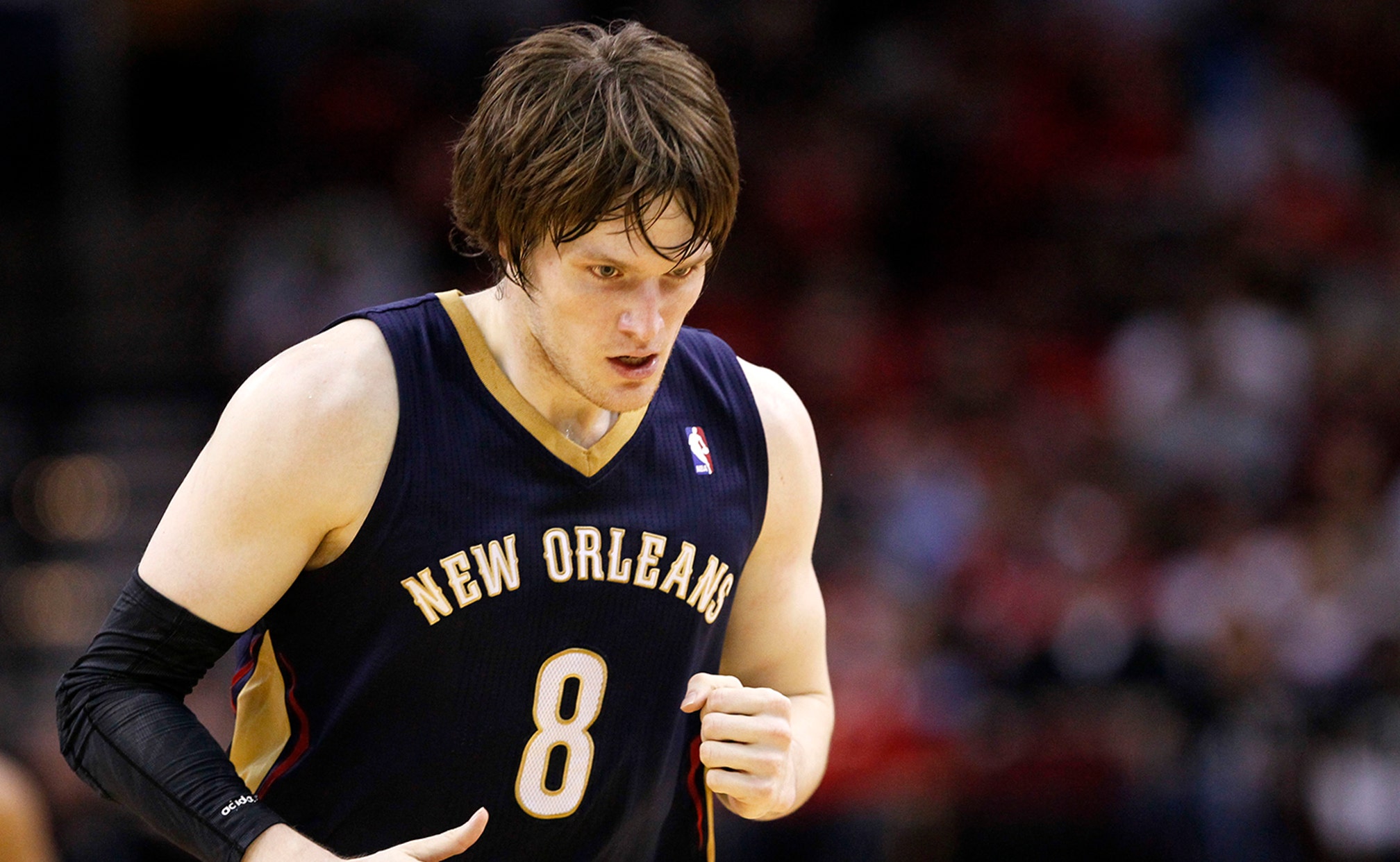 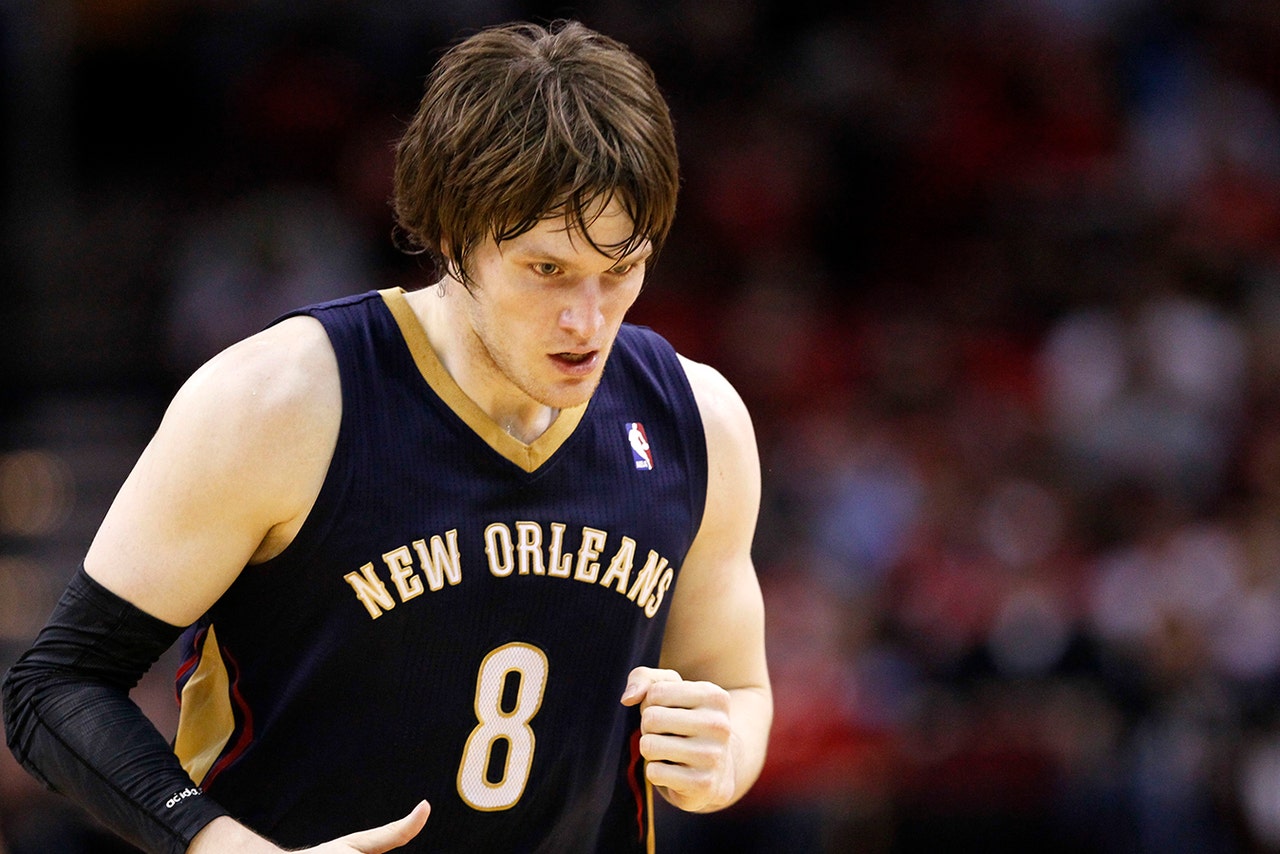 The New Orleans Pelicans roster for the 2014 NBA Summer League is taking shape, with some familiar faces as well as many newcomers.

Luke Babbitt, James Southerland and Jeff Withey played with the team during this past regular season and will serve as the veteran core in Las Vegas.

Louisville product Russ Smith, acquired in a draft night trade, headlines the list of fresh faces the Pelicans hope will add an infusion of talent next season.

The Pelicans will hold a mini-camp from July 7-10 at the Pelicans Practice Facility in Metairie before heading to Vegas.  New Orleans' first Summer League game is slated for Friday, July 11 versus the NBA D-League Select squad, followed by face-offs against the Los Angeles Lakers and San Antonio Spurs, before the single-elimination tournament begins.

The Pelicans, along with all other participating teams, are guaranteed to play at least five games. Teams will be seeded after the conclusion of the preliminary round, with the top eight seeds receiving a first-round bye.