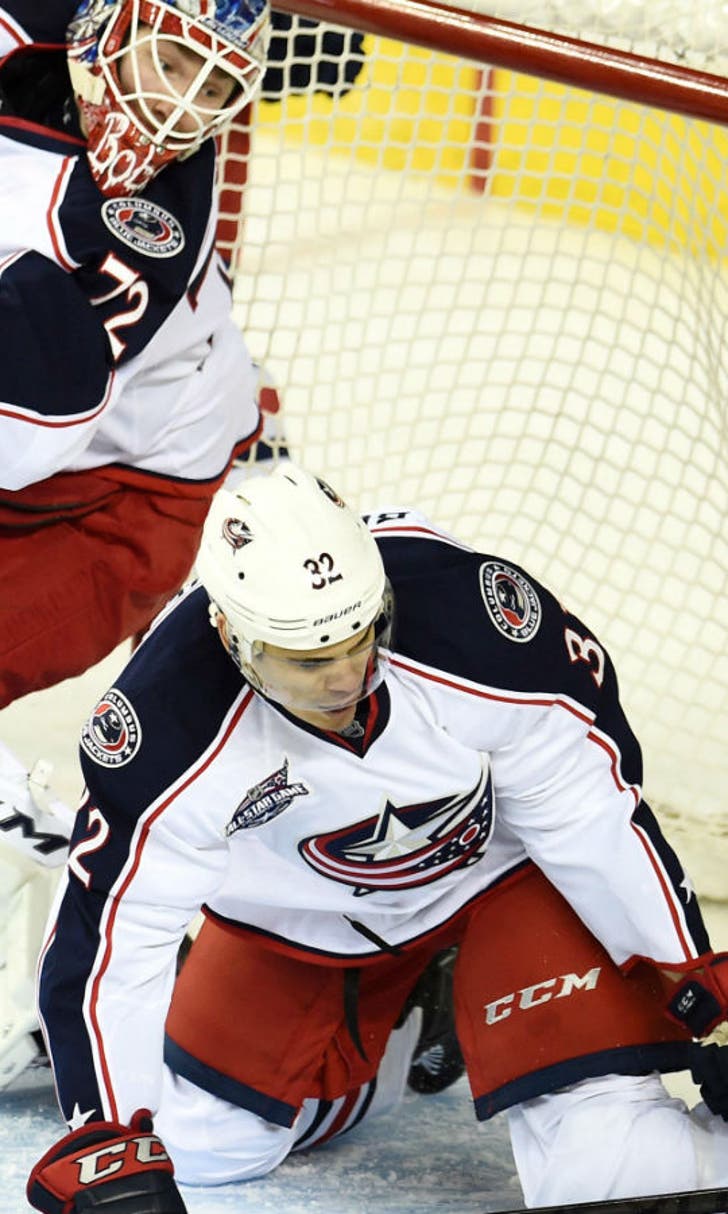 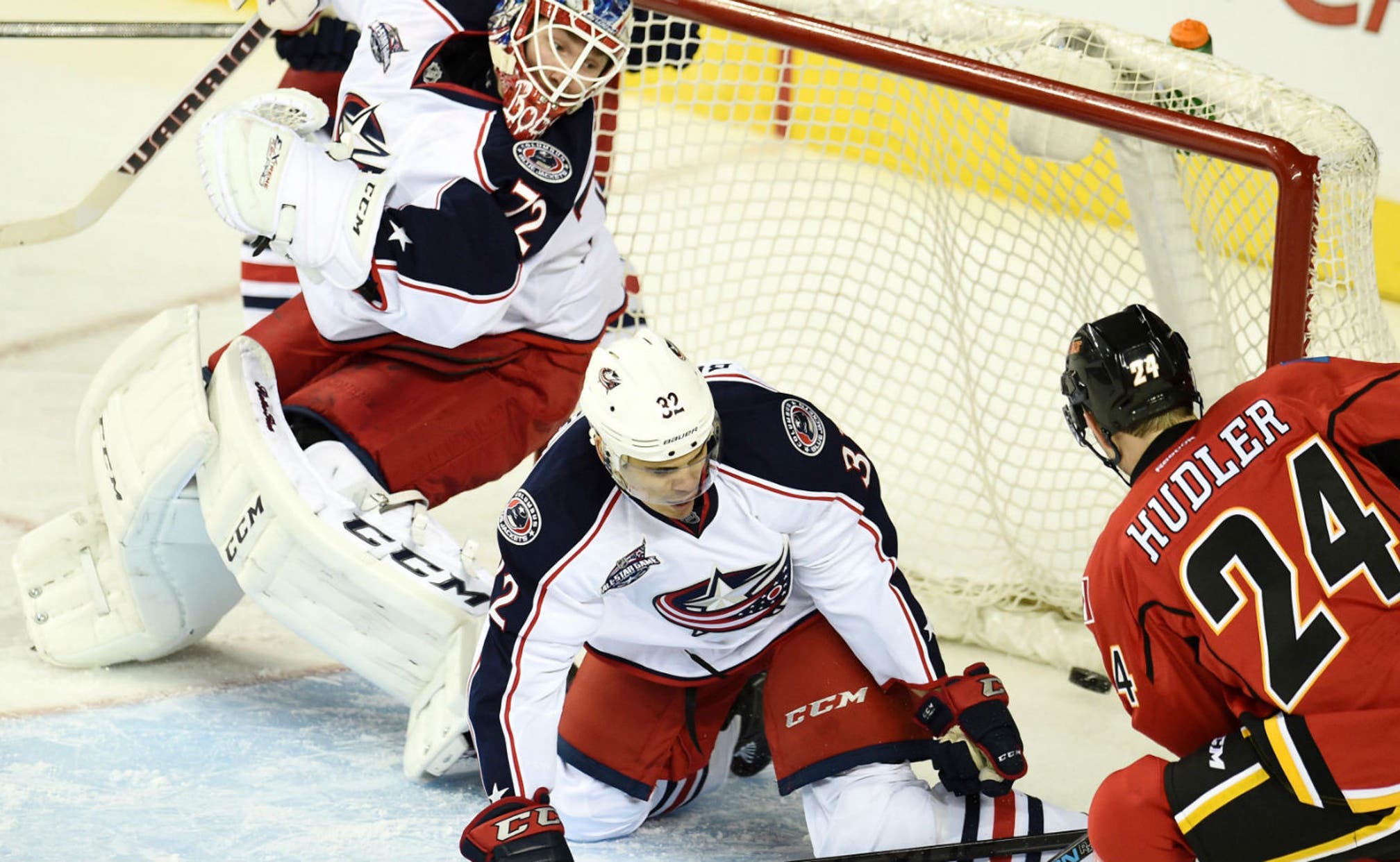 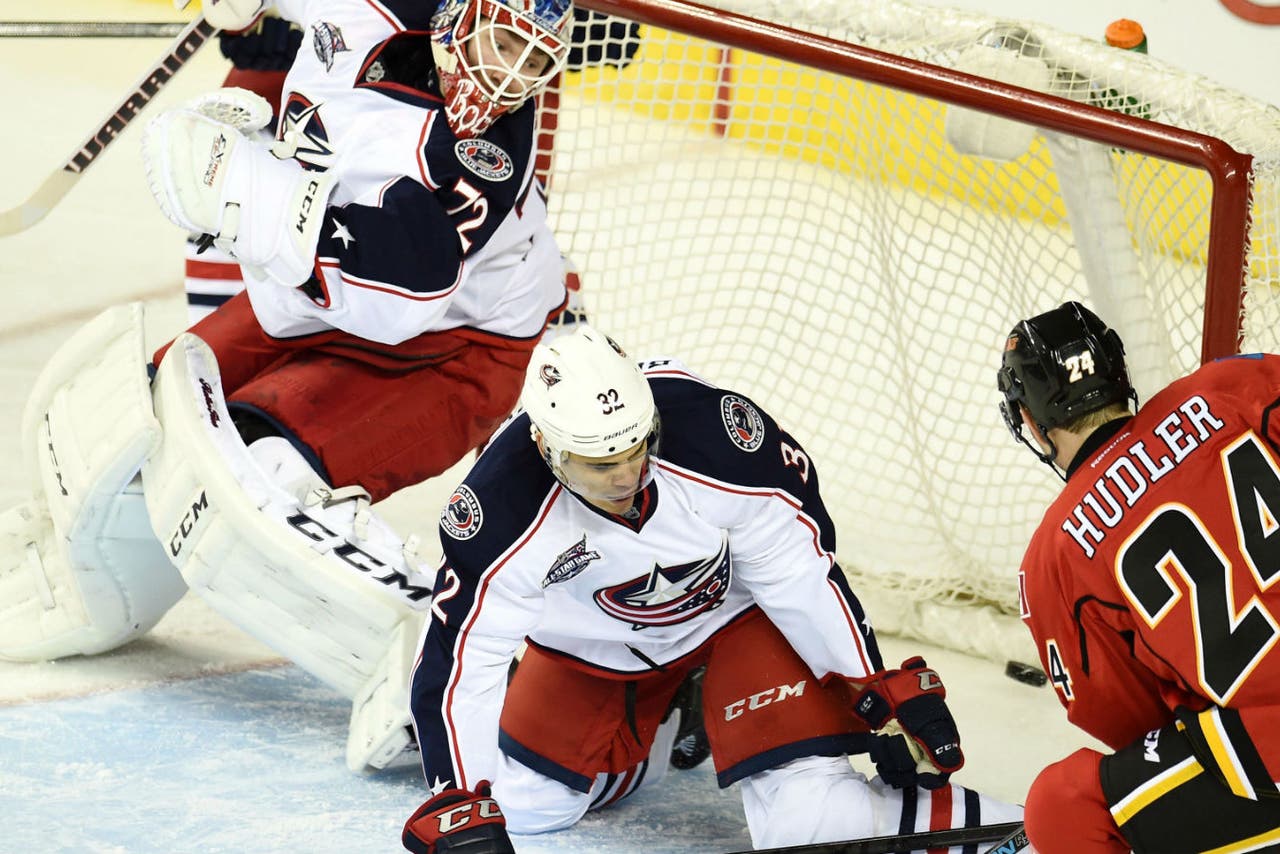 One: It was a choppy start to the game with a lot of stop-and-start play. They didn't have the crispest of passes, often missing the mark. They did have some good defensive zone play to limit Calgary's chances.

Two: They were spending too much time in their own zone and had no forecheck to speak of. It was a credit to the team for not giving up and showing their resiliency against a physical Flames team.

Three: Bobrovsky is human and made a mistake today. But, the team rallied around Bob. This made him a stalwart between the pipes down the stretch of the game. They were chasing the game for 60 minutes, but Rene Bourque was able to find the back of the net in overtime to secure the first Western Canadian (EDM/CGY/VAN) road trip sweep.