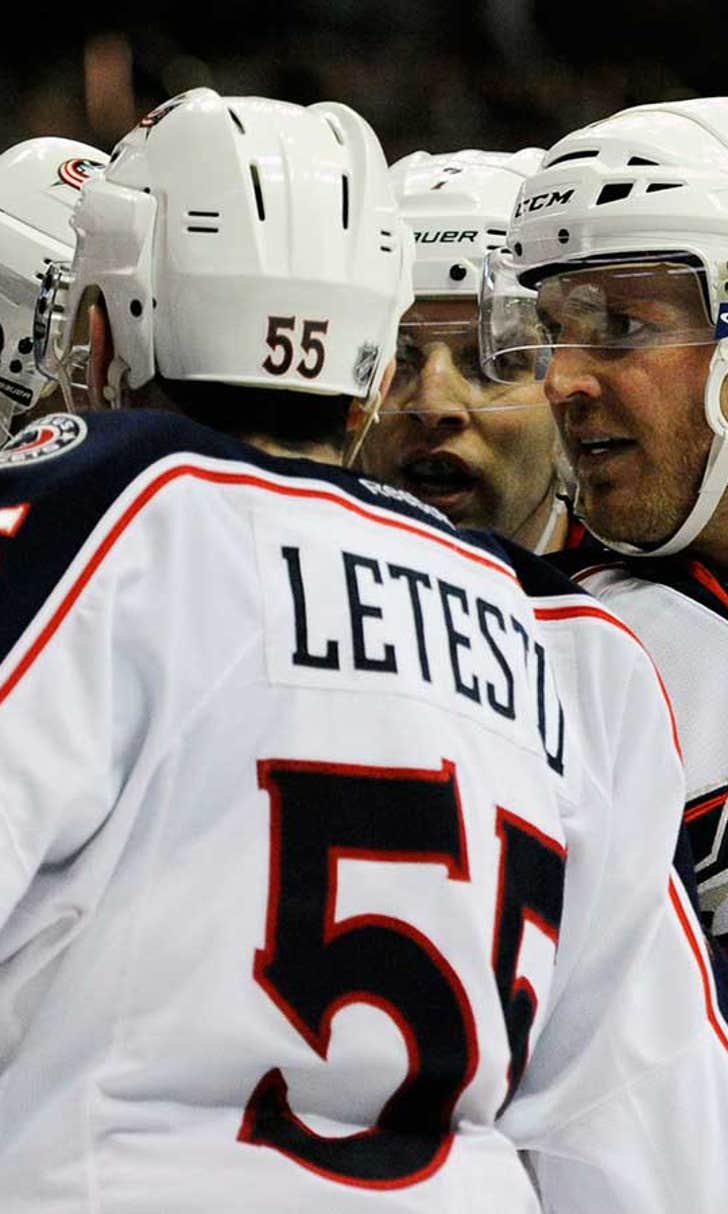 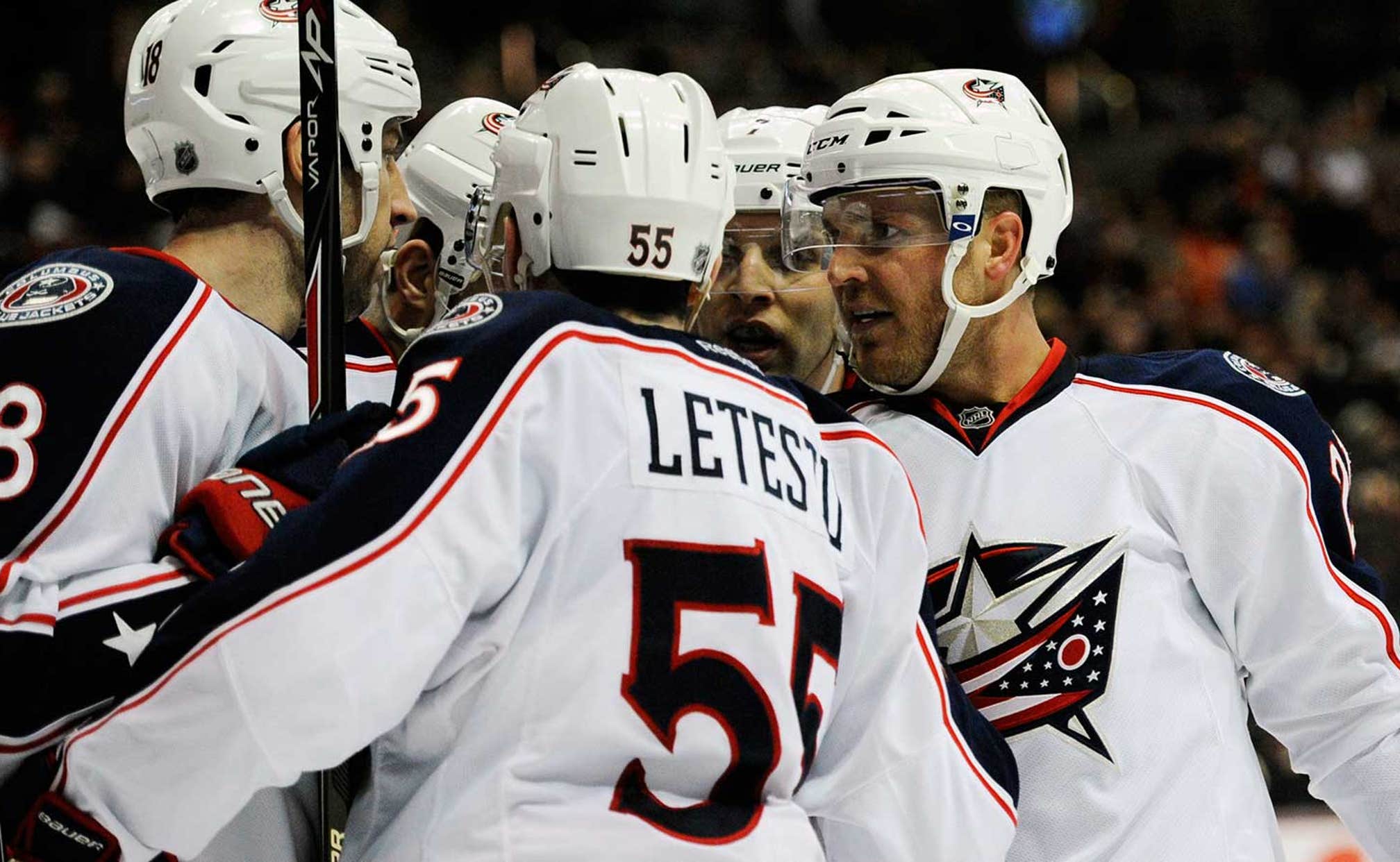 One: Columbus proved that they can beat any team on any night. Playing the "best" team in their barn, where they have only lost a handful of times, to a 4-2 victory gives them confidence going into the final two games before the Olympic break.

Two: They played a disciplined game, only giving Anaheim two opportunities with the man advantage. Bobrovsky is looking better and better with each game. These two items will hold them in good stead moving into the playoffs.

Three: They carried a lead into the third period and did not take their foot off the gas. This is what good teams do. Timely scoring from Nick Foligno, who scored twice in the third, helped them keep the momentum going to finish off the Ducks.