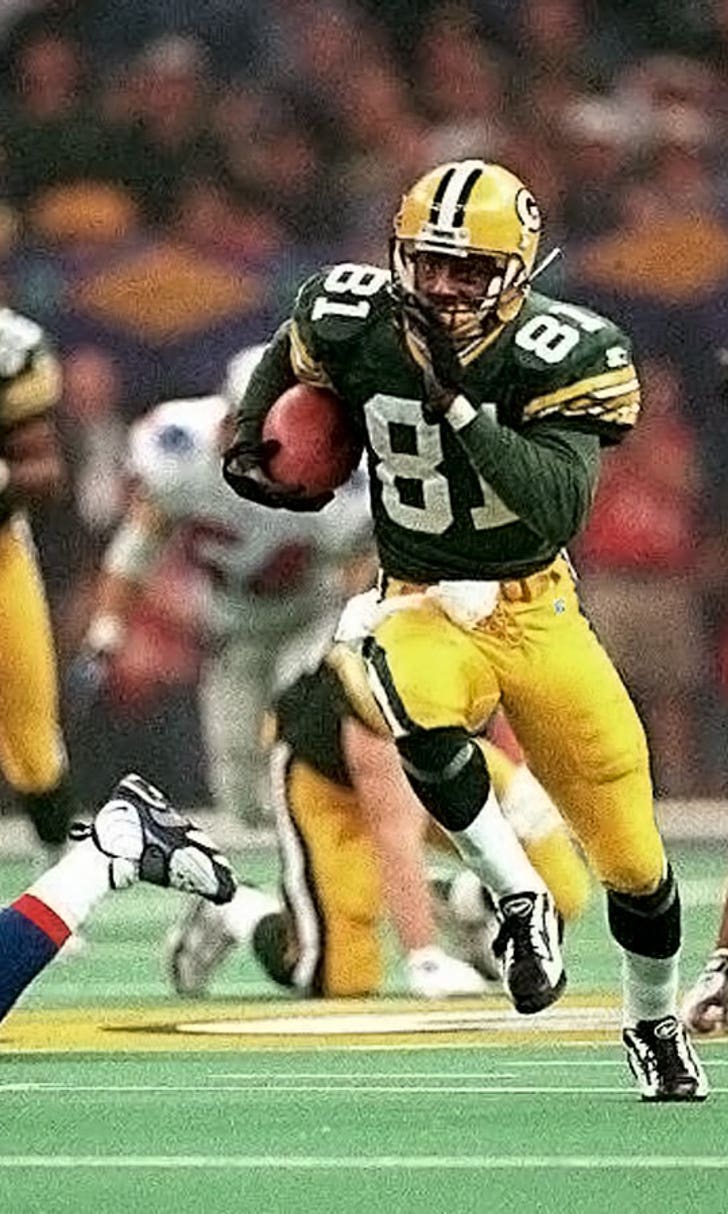 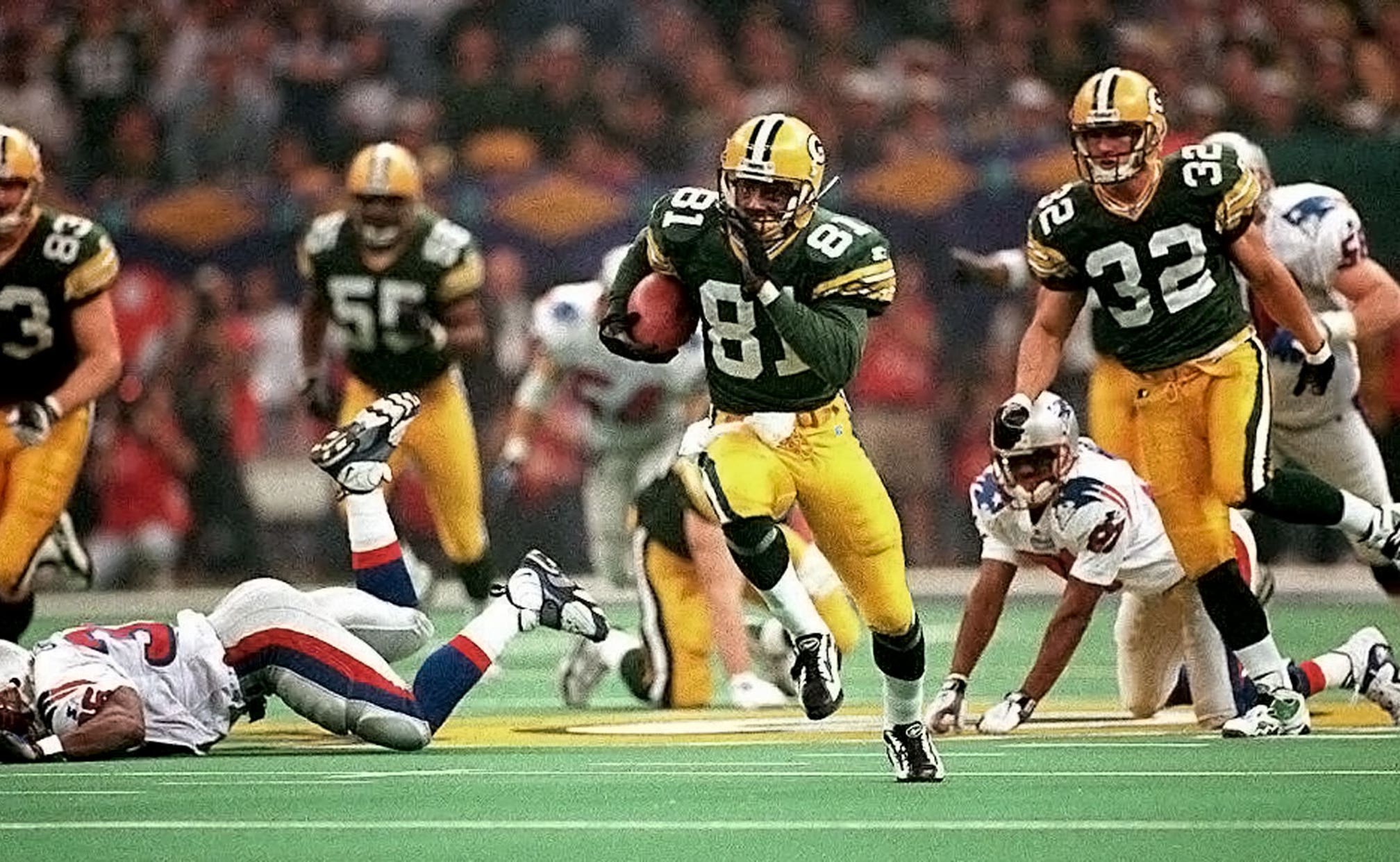 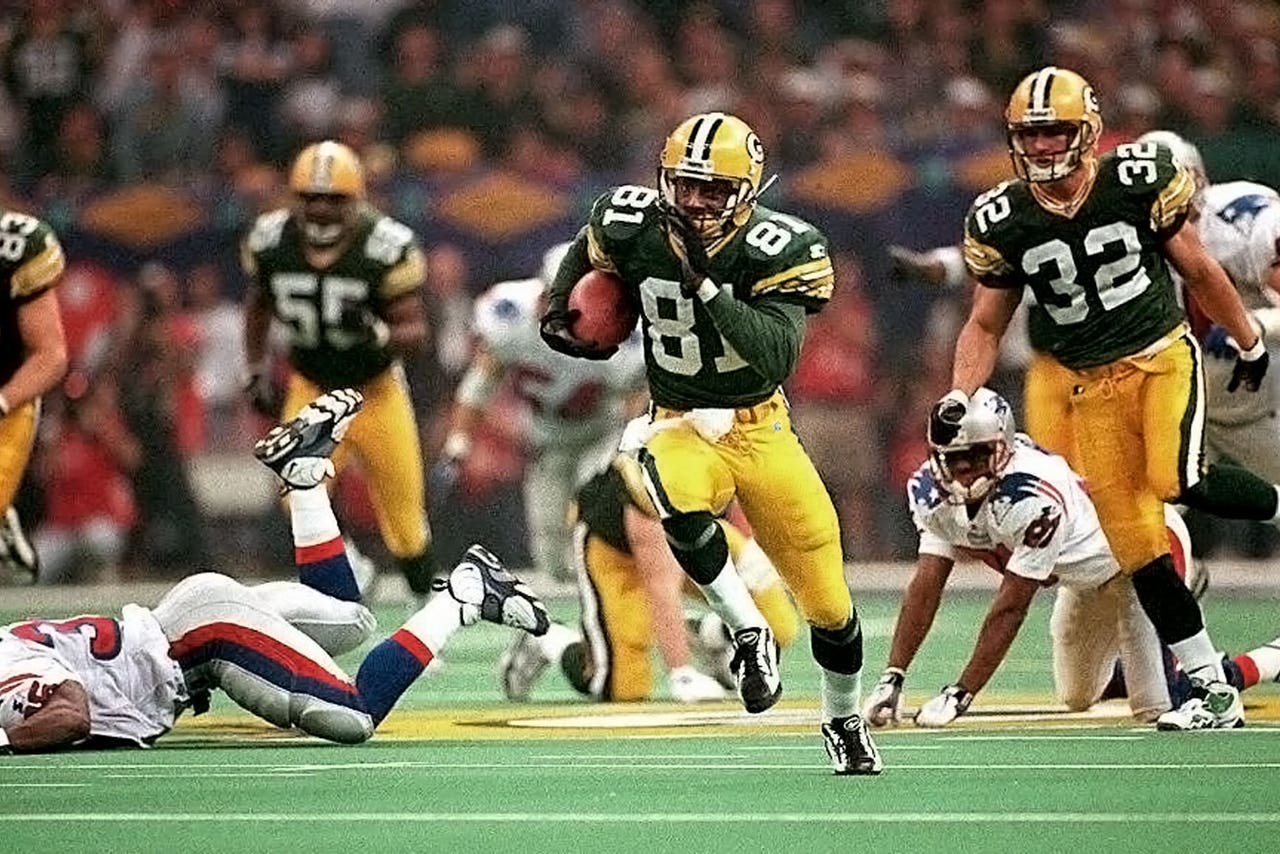 Three Green Bay Packers were named to the "Super Bowl 50 Golden Team" as selected by the Pro Football Hall of Fame Board of Selectors.

Gregg played in two Super Bowls with the Packers (I and II) and also appeared in Super Bowl VI with Dallas.

White played in two Super Bowls with Green Bay (XXXI and XXXII) and set a game record with three sacks against New England.

Howard was the MVP of Super Bowl XXXI, in which he had a 38.5-yard average on four kick returns -- including a 99-yard touchdown -- and a 15.0-yard average on six punt returns. He remains the only special-teams player to be named MVP.

Bucs Dominate Packers As Rodgers Struggles
Tom Brady, Ryan Fitzpatrick and Jimmy Garoppolo showed up and showed out in Week 6's late games. Aaron Rodgers? Not so much.
2 days ago
those were the latest stories
Want to see more?
View All Stories
Fox Sports™ and © 2020 Fox Media LLC and Fox Sports Interactive Media, LLC. All rights reserved. Use of this website (including any and all parts and components) constitutes your acceptance of these Terms of Use and Updated Privacy Policy. Advertising Choices. Do Not Sell my Personal Info