'This checked all the boxes': Landon Donovan ready for debut with San Diego Sockers of Major Arena Soccer League

SAN DIEGO (AP) — Landon Donovan doesn't look at it as coming out of retirement, since he never really considered himself retired.

Donovan, the former U.S. national team and MLS star, will make his debut for the San Diego Sockers of the Major Arena Soccer League on Friday night against the Tacoma Stars.

The 36-year-old, who two weeks ago signed for the remainder of the season, considers it the latest opportunity in his standout career, and one that made a lot of sense since he's lived in San Diego County for three years.

"I've lived my life pretty open-minded," Donovan said. "I told my wife the only way I would consider playing again is if it was a unique opportunity, if it was an experience that was good for me and my family, and made me happy. This checked all the boxes.

"Add to it that it's in San Diego, and I don't have to go anywhere, it's an opportunity for my friends and family and particularly my young kids to watch me play and enjoy it. It's for a short period of time and I figured, why not."

Donovan and his wife, Hannah, have three children, ages 3, 1 1/2 and six weeks. The oldest two are boys and the youngest is a girl.

The Sockers lead the Pacific Division and have the best record overall in the 17-team league.

Donovan expects he'll need about 50 tickets for family and friends Friday night at the 12,920-seat arena.

"I hope it's fun," he said. "They're anticipating a good crowd. This is the best team in the league that I'm joining. For me, I want to add in little ways that I can and in the end it's about hopefully winning a championship for this city that's gone so long without one."

The Sockers themselves have won 14 titles since 1982, including 10 in 11 seasons under the late Ron Newman.

Donovan was part of a group that backed a failed November ballot measure that would have brought an MLS team to San Diego through a multibillion-dollar redevelopment at the site of the city's aging football stadium. That group and San Diego State had been negotiating to share a stadium before a bitter split, and a measure supporting a campus expansion for SDSU, including a new football stadium, was approved.

"I've learned a lot about this city in three years," Donovan said. "I've grown up with sports as a big part of my life and I understand the value of sports, for a community, so I'm excited to be part of this team that has quite the legacy here in town and hopefully will help revitalize it its glory days.

"I've been to a few Sockers games," he added. "They're fun and entertaining and hopefully people will see it the same way."

Donovan said he played indoor soccer while growing up, "and loved it. That was part of the impetus for doing this. I haven't played it as a professional, and it's been really fun to learn all the intricacies and nuances of indoor soccer because it is quite different."

Donovan said he'll have to get used to playing in shifts and playing the ball off the boards.

Since the ball is in play more than in the outdoor game, "There's an awareness and alertness I'll need to have if I want to be successful," he said. "All of that is a learning experience for me. No question there's more intensity and it's more physical. You're closer to everybody so you'll come in contact more. It's faster and it's continuous."

Donovan's most recent action was with Mexico's Club Leon. He last played for the U.S. national team in 2014, and his 14-season MLS career, which included winning the MLS Cup six times and becoming the league's all-time leading scorer, ended in 2016.

If this is it for his career, he said he'll be fine with it. If the Sockers want him back after this year, or something else comes along, he said he'd look at it.

"The words 'retire' and 'unretire' never really made sense," Donovan said. "I was done playing with the Galaxy and that chapter closed in my life. I don't know what's beyond this year. If I love it and enjoy it, I'd absolutely be open to it." 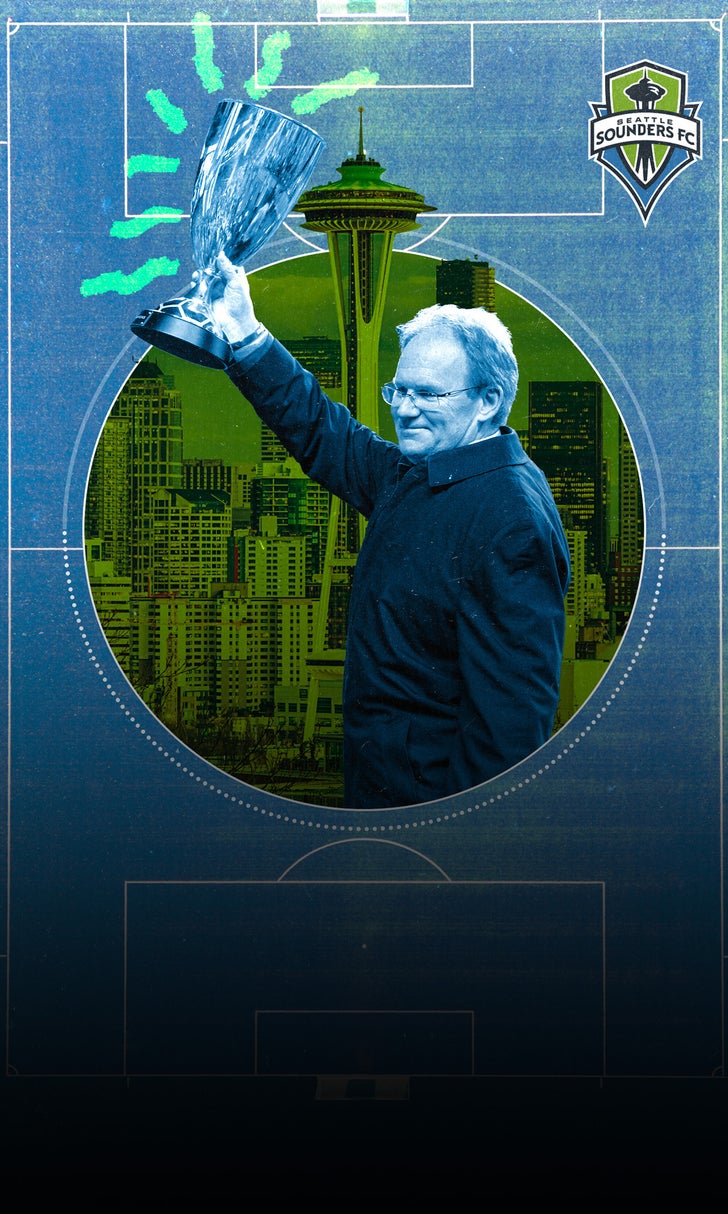