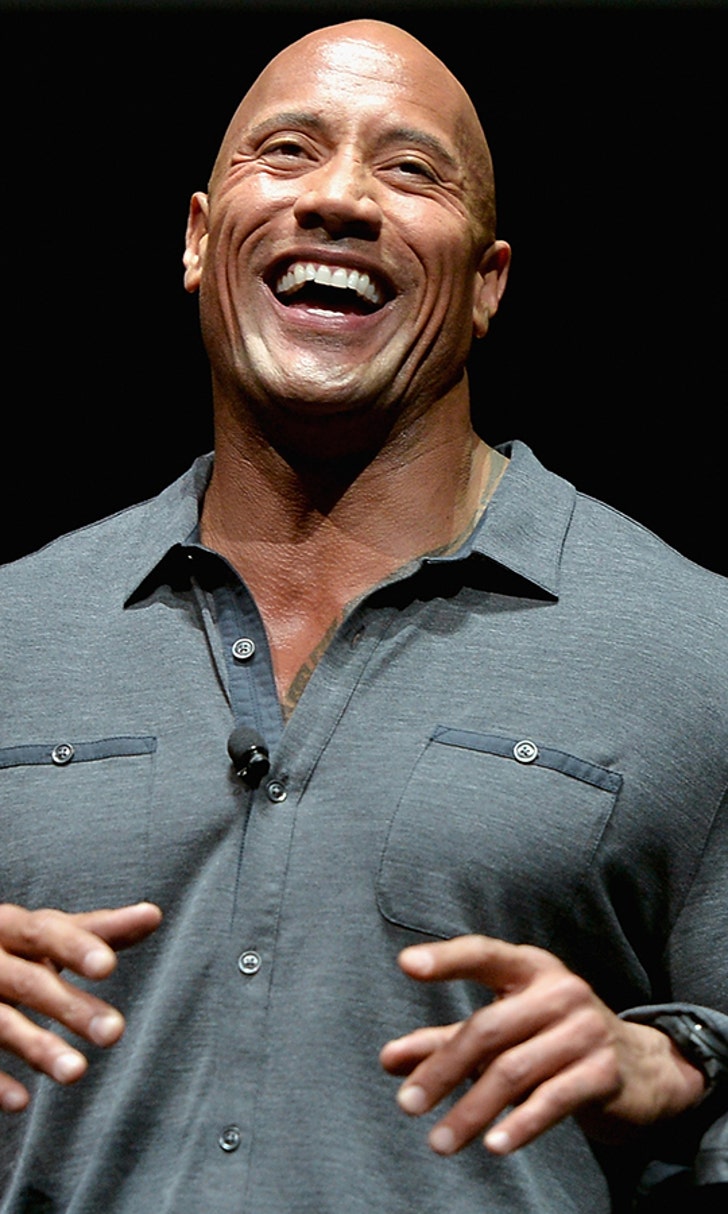 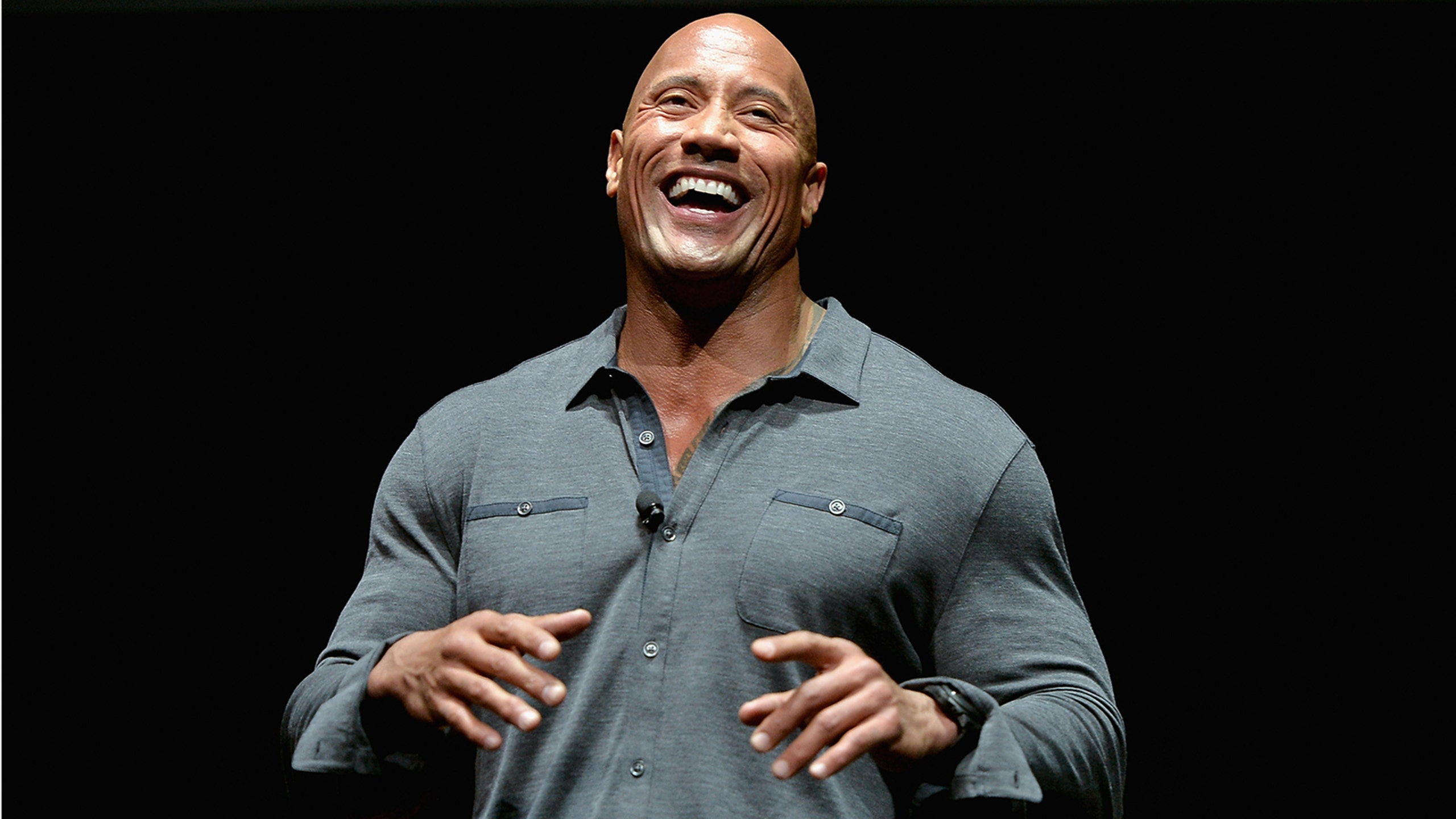 The Rock mocks himself for once sporting the fanny pack look 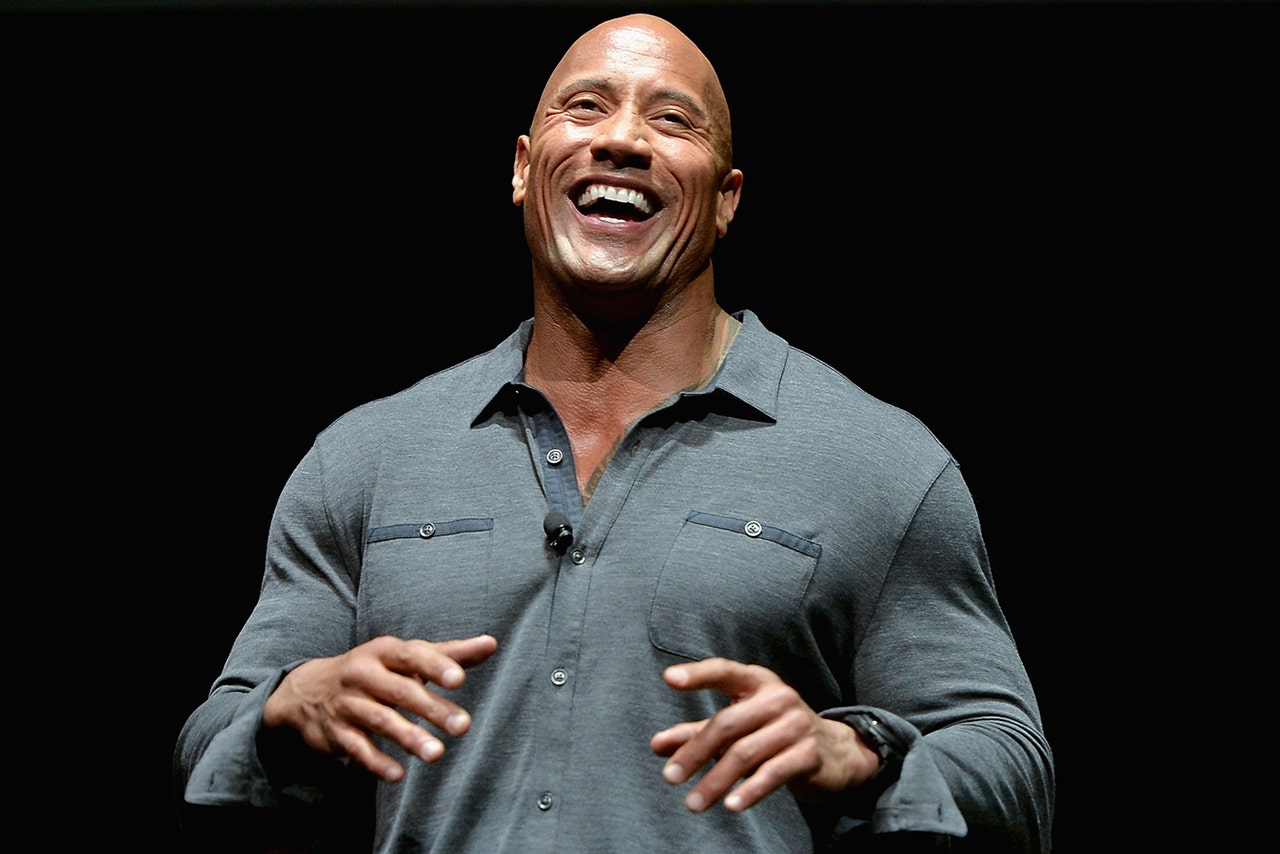 Yes, #ThrowbackThursday is not till tomorrow, but Dwayne "The Rock" Johnson's old-school photo gem is so good he's decided to gift it one day early.

Turns out the always-stylish actor once rocked a '90s-era fanny pack, dad jeans and a hairdo that words can't quite describe.

Fanny pack and lean take it to a whole other level.. #90sRock #WTF #BuffLesbian pic.twitter.com/dyqCDCBEZc

On the bright side, this was a better look than the one Johnson sported when he was "Rocky Maivia."