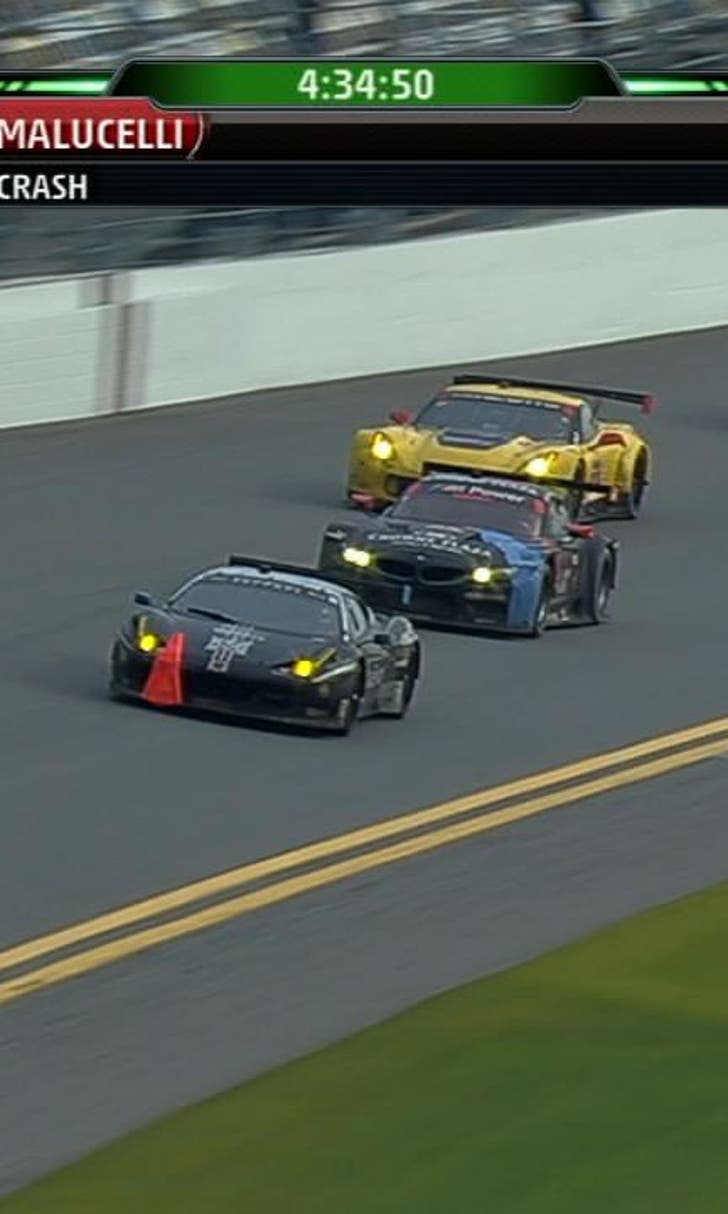 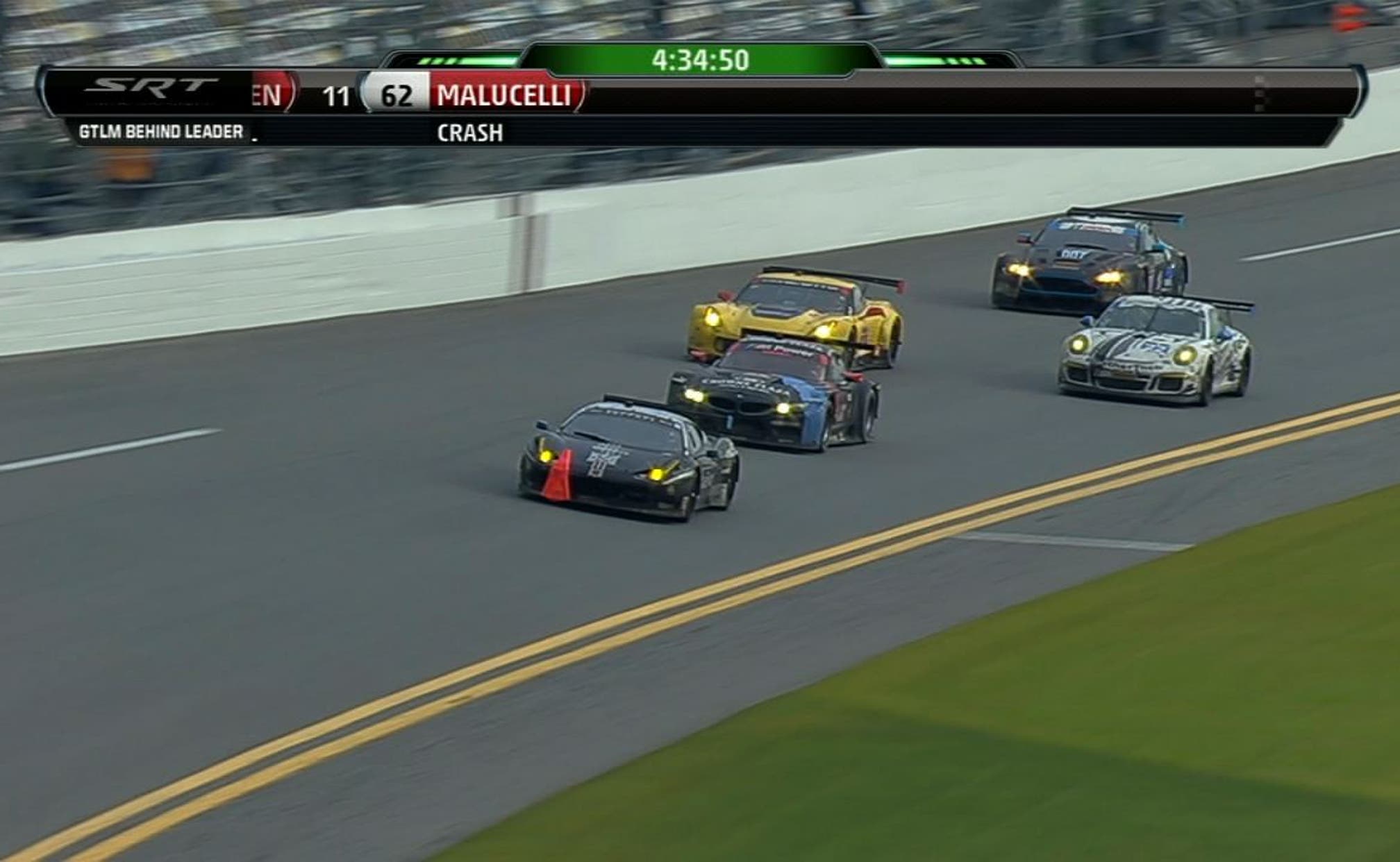 The Orange Cone takes wild ride at Rolex 24 at Daytona 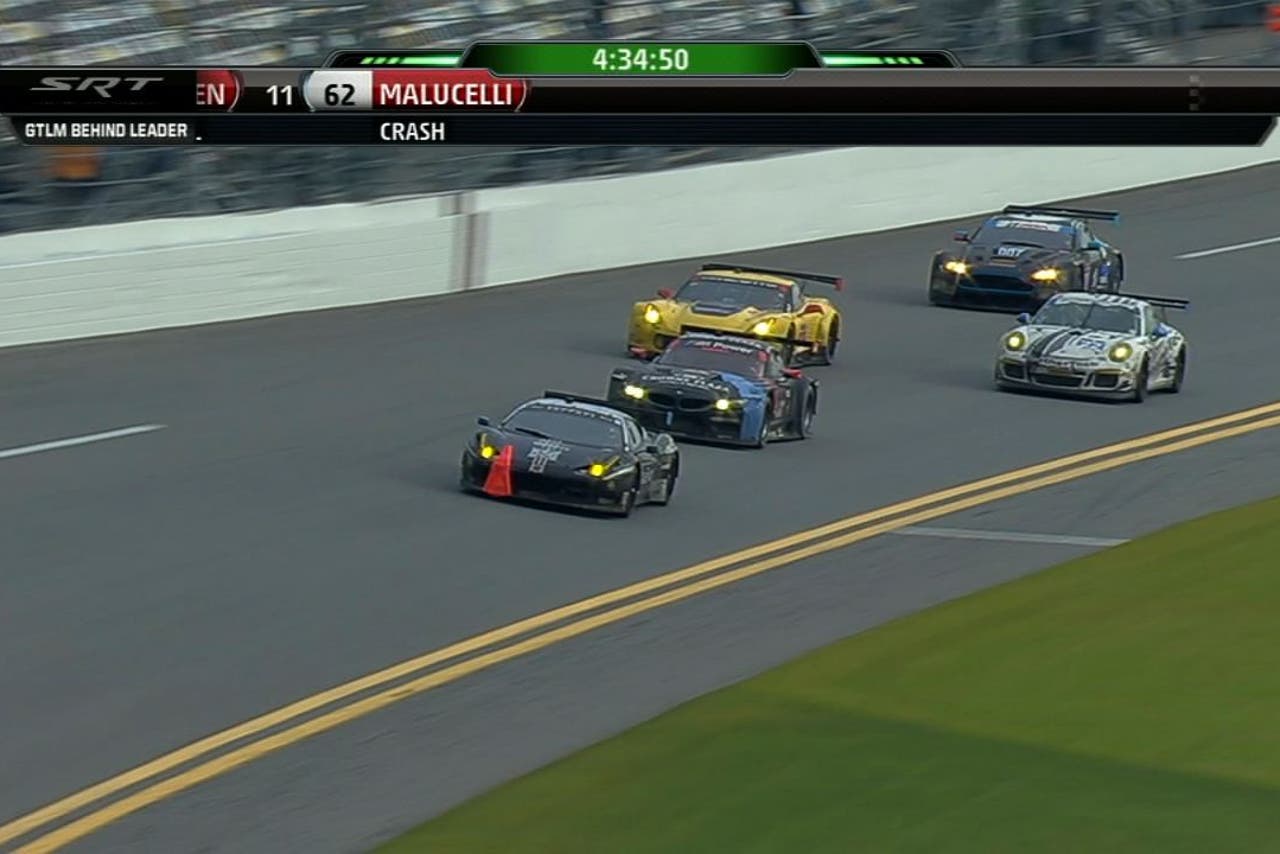 The 52nd Rolex 24 at Daytona has brought out some of the biggest names from the world of motorsports, including the infamous @TheOrangeCone.

With just over four hours remaining in the endurance event, the Level 5 Motorsports Ferrari F458 Italia GT Daytona Class car driven by Milo Valverde misjudged his entry into the bus stop on the backstretch of the Daytona road course. Unfortunately, Valverde's trip off-course was not without its consequences.

Valverde not only hit the orange cone, but took it for a lengthy ride around the course. 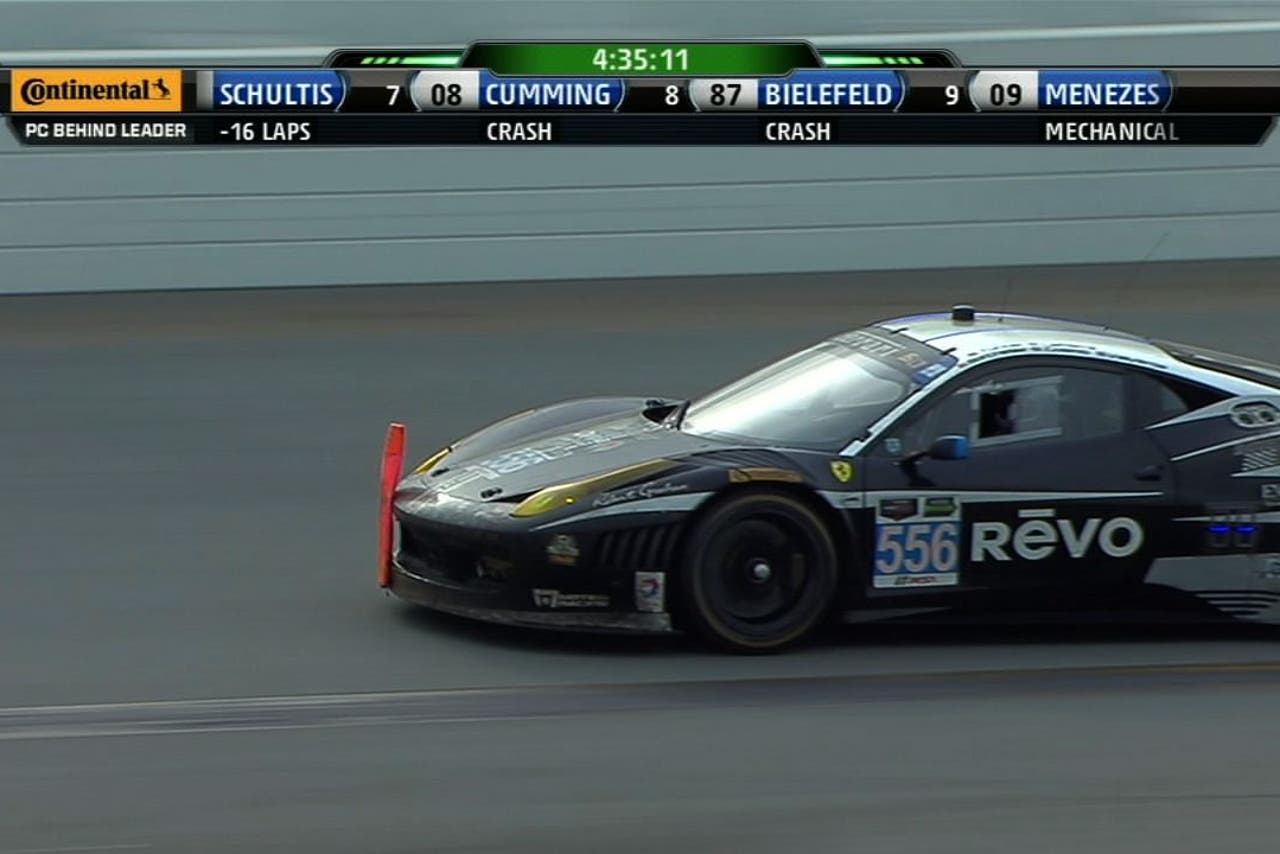 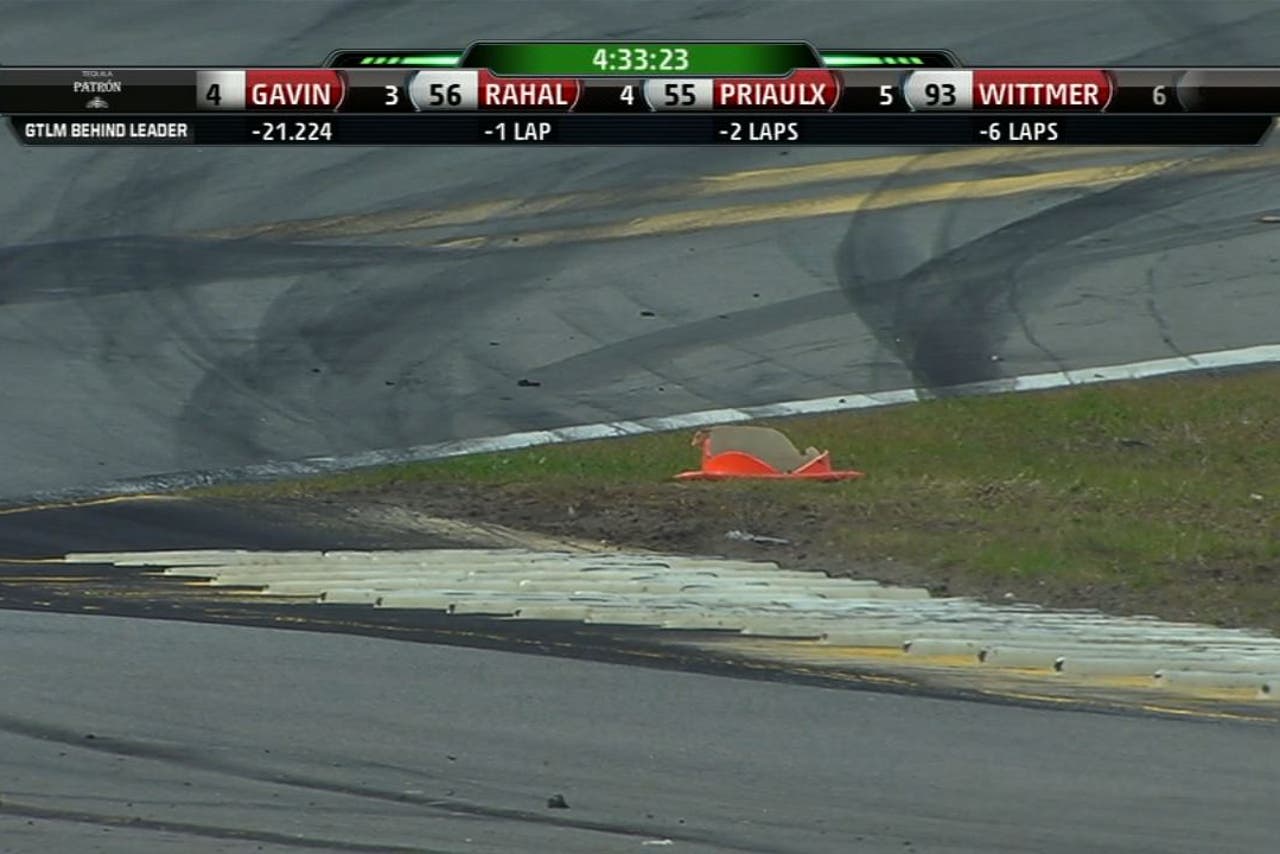 Milo Valverde took more than a little off the top when he had his run-in with the orange cone.

As expected, Twitter had a little early-morning fun with the incident.

More #BusStopProbz. At least I got a nice ride and some good TV time out of it. #Rolex24

RT @Level5Racing: After a brief run in with @theorangecone, the No. 556 Ferrari continues on in 6th with Milo behind the wheel ...

Dude the @TheOrangeCone is looking super slim, stuck on the front of the 556 car. pic.twitter.com/HC0Jv7D3rI

-@jjyeley1 LOL Nah, I am already back at work in the Bus Stop! I am an adrenaline junky man!

Now I know how you felt in 1996!!! RT @toddparott: @TheOrangeCone Leading the pack at Daytona ! pic.twitter.com/ZblAqO8Szz

And @TheOrangeCone wins the 52nd running of the #Rolex24!

-@Level5Racing was it good for you? LOL Thanks for the ride!

Don't miss a minute of the race with complete coverage on the FOX family of networks, FOX Sports Go and our live online stream