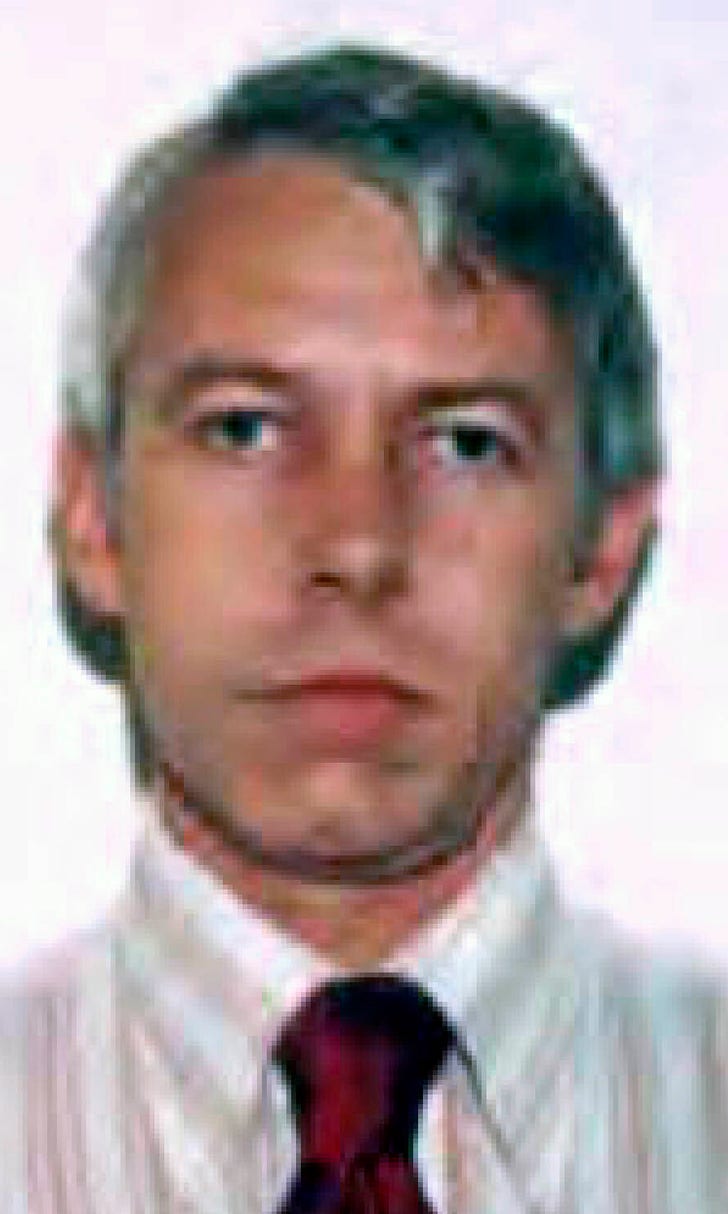 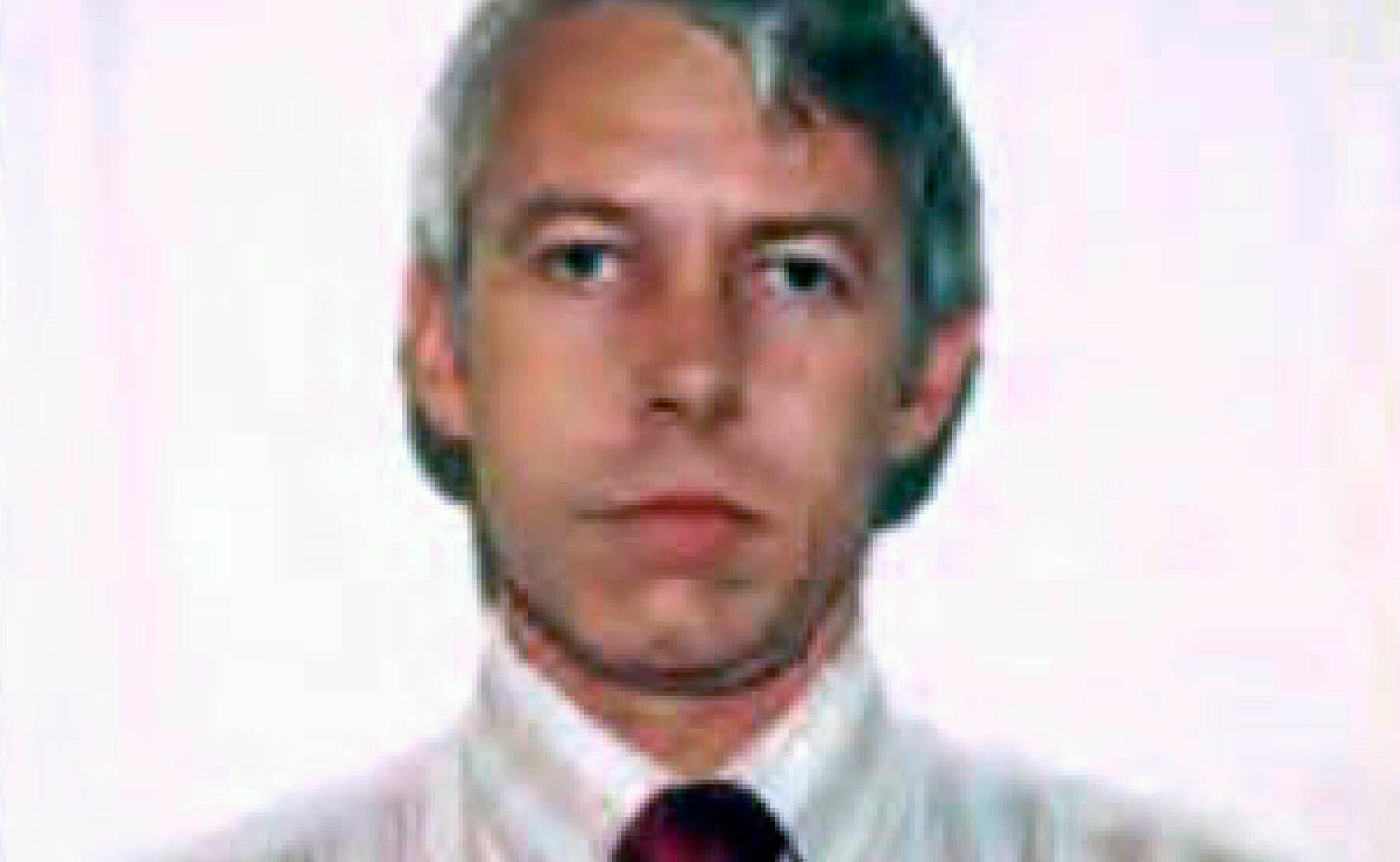 The Latest: Lawyer for doctor's accusers reacts to findings

COLUMBUS, Ohio (AP) — The Latest on findings that Ohio's medical board mishandled an old investigation of a doctor accused of widespread sexual abuse (all times local):

A lawyer for some of the men suing Ohio State University over decades-old sexual abuse by a team doctor says it's "deeply disturbing" that the state medical board mishandled a 1996 investigation and missed a chance to stop him.

A state working group that reviewed the investigation said Friday investigators had credible evidence about Richard Strauss but never disciplined or reported him to law enforcement. Why remains unknown.

A law firm that investigated allegations for the university concluded in May that officials there were aware of concerns during Strauss' tenure but did little to stop him.

Adele Kimmel represents some of Strauss' accusers. She says the findings show the institutions and people that were supposed to protect students failed them.

Strauss died in 2005. No one has publicly defended him.