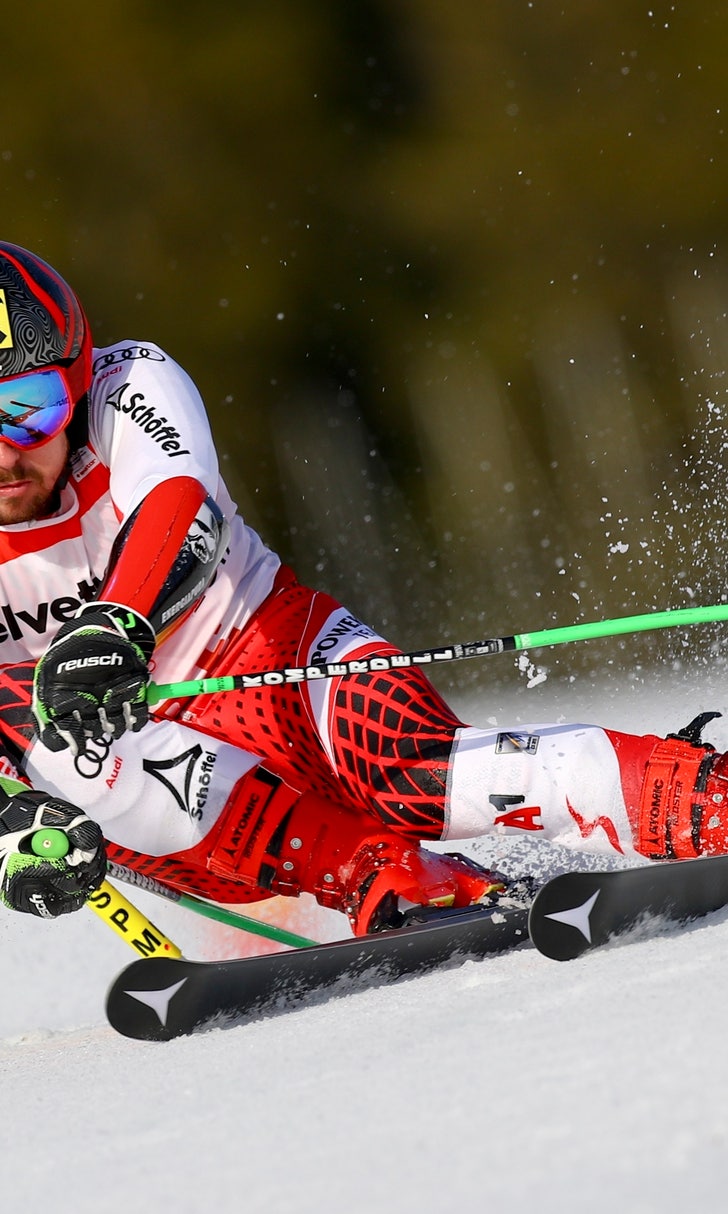 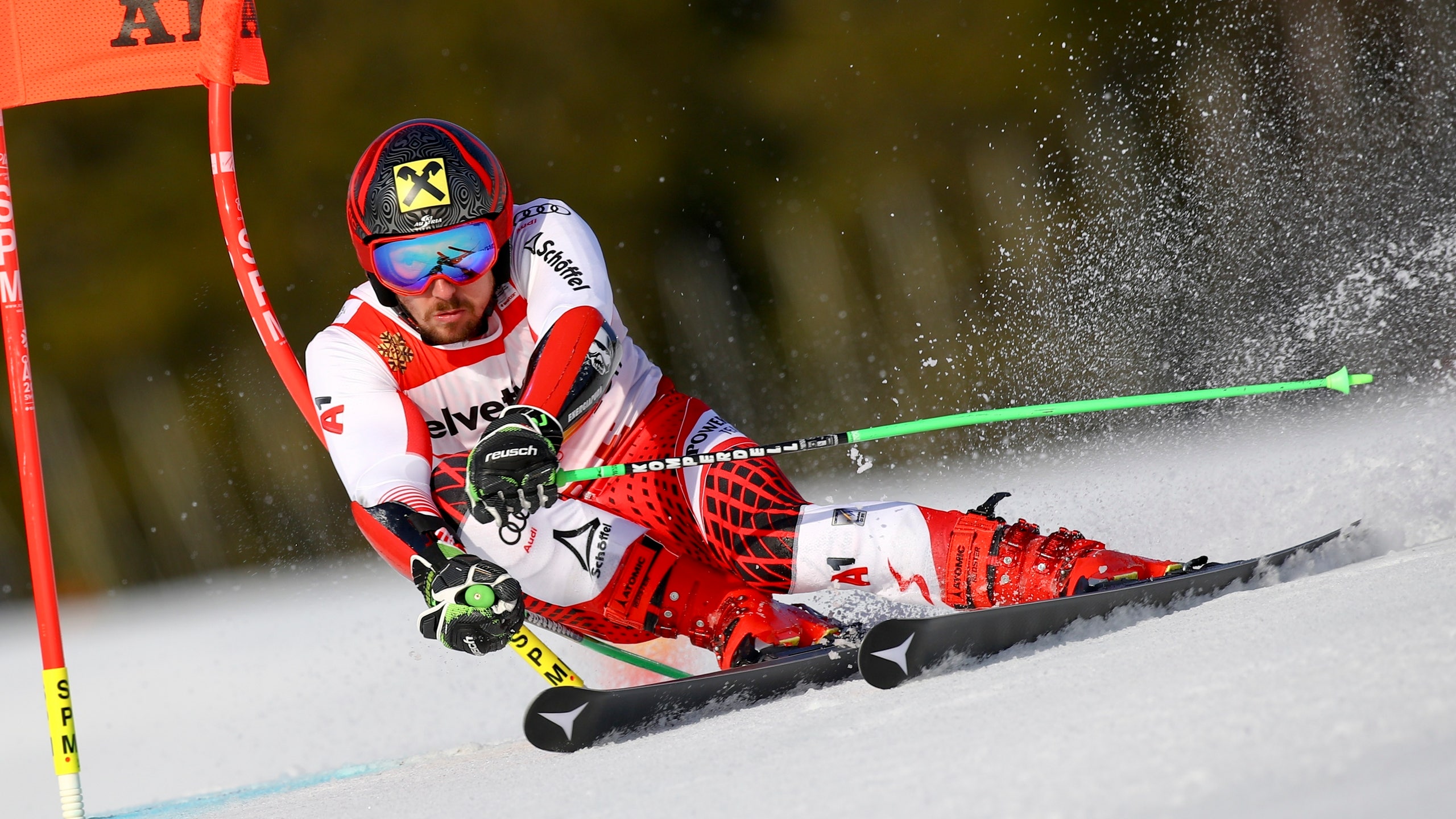 ARE, Sweden (AP) — The Latest on the skiing world championships (all times local):

The Norwegian was in third place after the first leg but toppled leader Alexis Pinturault and favorite Marcel Hirscher to win by 0.20 seconds.

Kristoffersen had finished fourth in his last three races at the world championships — the giant slalom and slalom in 2017 and the slalom in 2015.