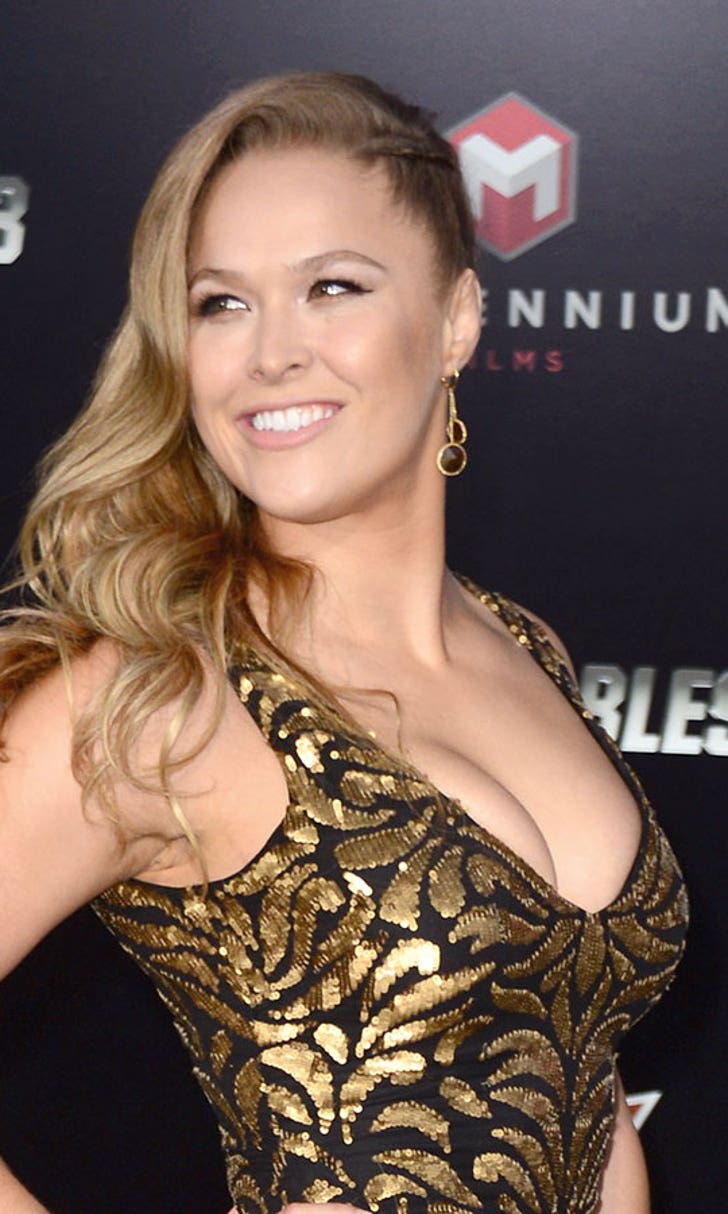 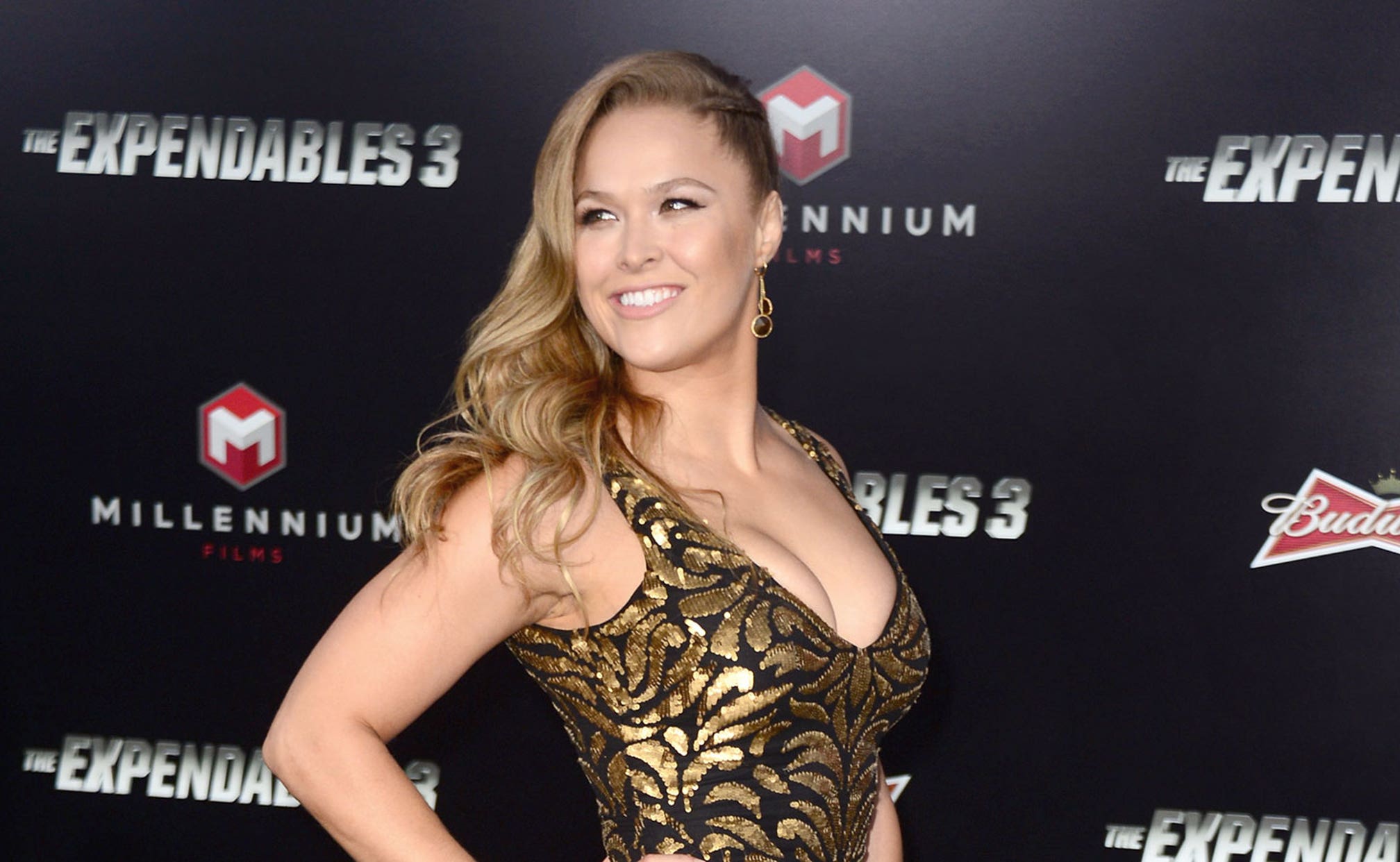 'The Expendables 3' Review: Tired old dogs don't have many tricks left in them 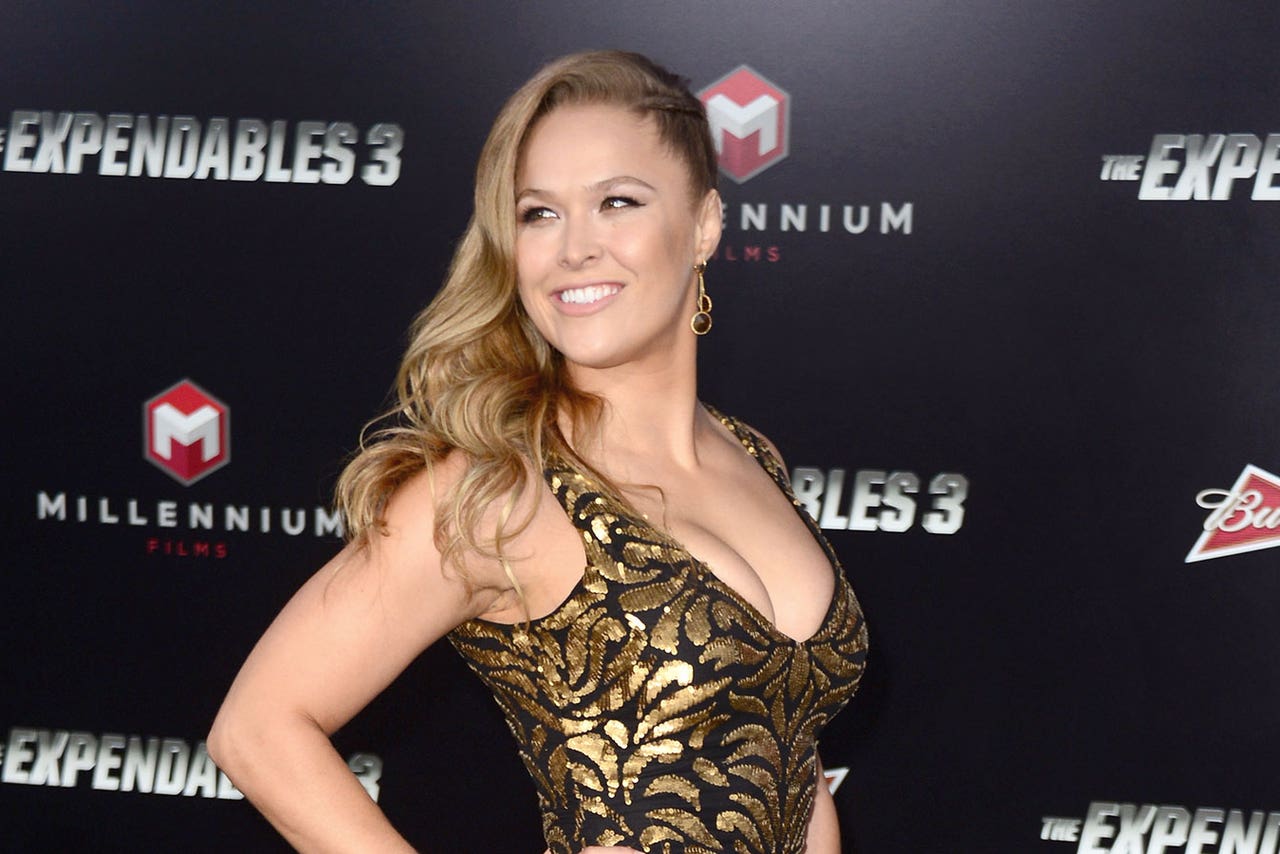 The Expendables are back for a third and possibly final installment of the series that re-launched the throwback action movie genre of the 1980's and early 90's with many of the same stars from that era now pushing into their 50's and 60's.

Sylvester Stallone leads the way as the head of a mercenary group of soldiers who take down evil warlords before breakfast and dispatch gun runners after lunch. The first two films in the series were both surprise hits for Stallone and crew as he assembled an all-star list of B-level actors whose best days on screen passed them long ago, outside of maybe Jason Statham, who continues to churn out straight-to-video action flicks like the 90's never ended.

This installment sees Barney Ross (Stallone) work with his group of Expendables in a search and rescue mission to find an old friend named Doctor Death (Wesley Snipes), who has been living in a Russian prison for the past eight years. The breakout and escape of one of the original members of the team serves only as a setup to the ultimate goal, which is Barney's mission to take down an arms dealer set up in Somalia. When the fight goes down, however, Barney finds out that the person he's searching for is none other than another original member of The Expendables named Conrad Stonebanks (played to evil perfection by Mel Gibson), who was supposed to be dead decades ago.

Because Stonebanks knows Ross so well, he's able to get the drop on him during their encounter and one of the members of The Expendables gets wounded and nearly killed, which sets up the second and third acts of the film. Despite the fact that the group is called The Expendables, somehow Ross finds his conscience in this movie and decides that his old (and they are old) friends no longer should be put in the line of fire, so he terminates all of them from the team and goes on a search with the ultimate action star Kelsey Grammar to recruit new members to help him find and put an end to Stonebanks.

This is where the new Expendables are introduced, but unfortunately they fail to live up to the originals in depth of character or charisma on screen. Among the new recruits is UFC women's bantamweight champion Ronda Rousey, who gets busy in an early fight scene while flashing a winning smile and breaking out the not-real eyeglasses. As Rousey's the only female member of The Expendables, her most quotable line (said a couple of times actually) is just her grunting and looking irritated while saying "men" followed by a "hmmm." Rousey does manage to hold her own against the rest of the all-male crew and it doesn't take long before she feels like just another one of "the boys."

Her performance is largely forgettable, but not because she does a bad job in any way, but more because her part is limited and the biggest scenes are action/fight sequences at a couple spots during the film. She does manage to stand out much louder than her other new Expendables, which include "Twilight" star Kellan Lutz, who is positioned as the outlaw turned hero before the entire concept is just another tired cliche in a film series full of tired cliches. (It's unclear what Lutz did to land a spot as an action star coming out of a movie in which vampires sparkled, but he did something right along the way because he's being cast in a lot of these roles, like his run as "Hercules" prior to Dwayne "The Rock" Johnson playing the same part in a film released this summer.) The other new characters also don't hold a candle to their older counterparts, especially boxer Victor Ortiz, who should definitely not quit his day job anytime soon to pursue more acting roles.

The most notable performance in "The Expendables 3" comes from Antonio Banderas, who plays an aging mercenary desperately trying to hold on to his glory years while submitting fake applications to attempt to land a spot with Ross's team. He's over the top and funny and gets more dialogue in this film than Randy Couture has had in all three "Expendables" movies. Gibson also delivers a taut and deliciously venomous performance as the bad guy. Gibson has done his career no favors with some of the publicity he's earned over the past few years, but when he cranks up the smile and gets that wild-eyed look before delivering a line, it's pure "Lethal Weapon"-level joy experienced.

Gibson's villain is one twirling mustache away from being the most typical action movie baddie that's ever been, but he embraces the hilariously ridiculous lines and delivers them like he's trying to win an Academy Award ("Why don't you cut me loose and I'll open your meat shirt and show you your own heart" has to be my favorite).

Outside of those two performances, everybody else fades into the background while Stallone once again attempts to stand out as the star, although years and years of pumping iron (and who knows what else into his body) plus what has to be a tanker truck full of Botox has turned Rocky into a stiff, barely recognizable muscle mass that's impossible to take seriously.

"The Expendables 3" isn't a bad movie per se, it just fails to live up to the other two incarnations in the same series while also not delivering with the newest members of the cast, outside of the two mentioned. The film tries to be much more than it is with a running time reaching nearly 2 hours and 10 minutes for a movie that should have barely touched an hour and a half.

For the UFC fans, Rousey does an admirable job given the lack of time and dialogue she's handed, although she does drop the prerequisite flirtation with Stallone, at one point joking "If you were just 30 years younger..." Hopefully, she'll get a little more screen time in her upcoming roles in "The Fast and the Furious 7" and "Entourage," although both films also have massive casts with even the biggest names fighting for screen time.

If you want a summer action movie with a lot of explosions and a whole bunch of cheesy one-liners, many of which don't work all that well, this is definitely the film to go see. Maybe if the second and third acts were cut down dramatically and the new characters were introduced early instead of midway through the film, there could have been some fun chemistry developed to the point where a fourth Expendables movie would be possible. In this case, however, it seems time to put this franchise out to pasture.