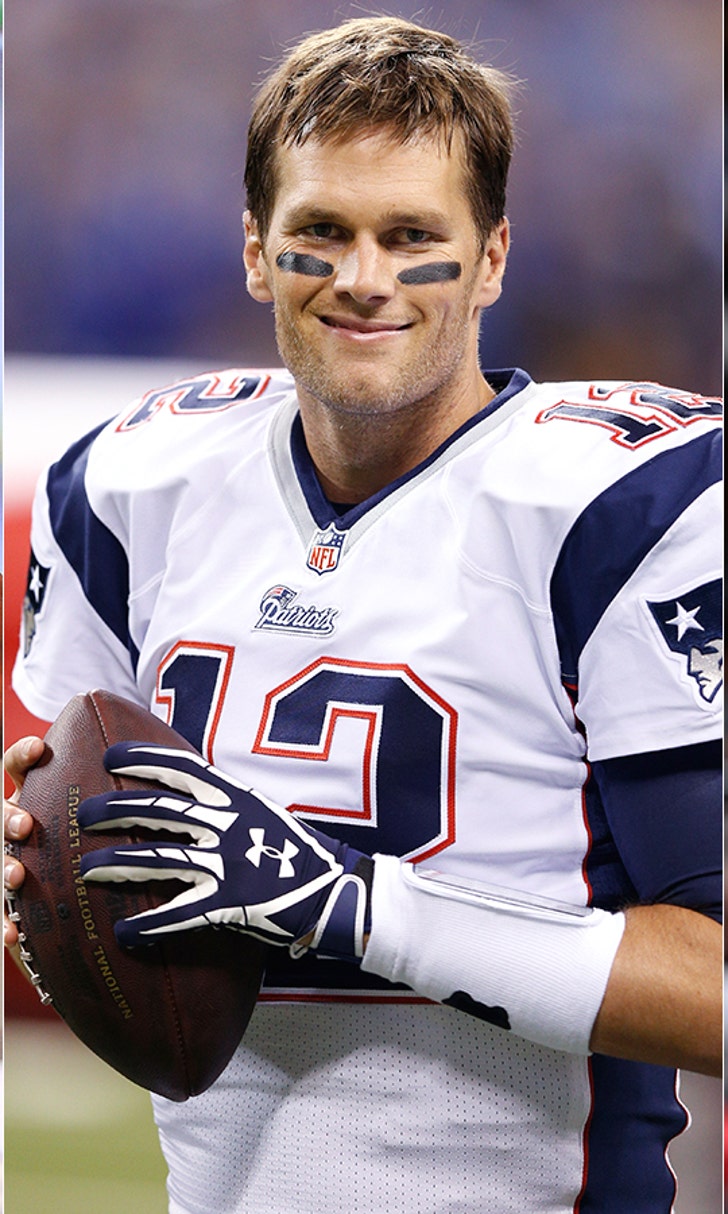 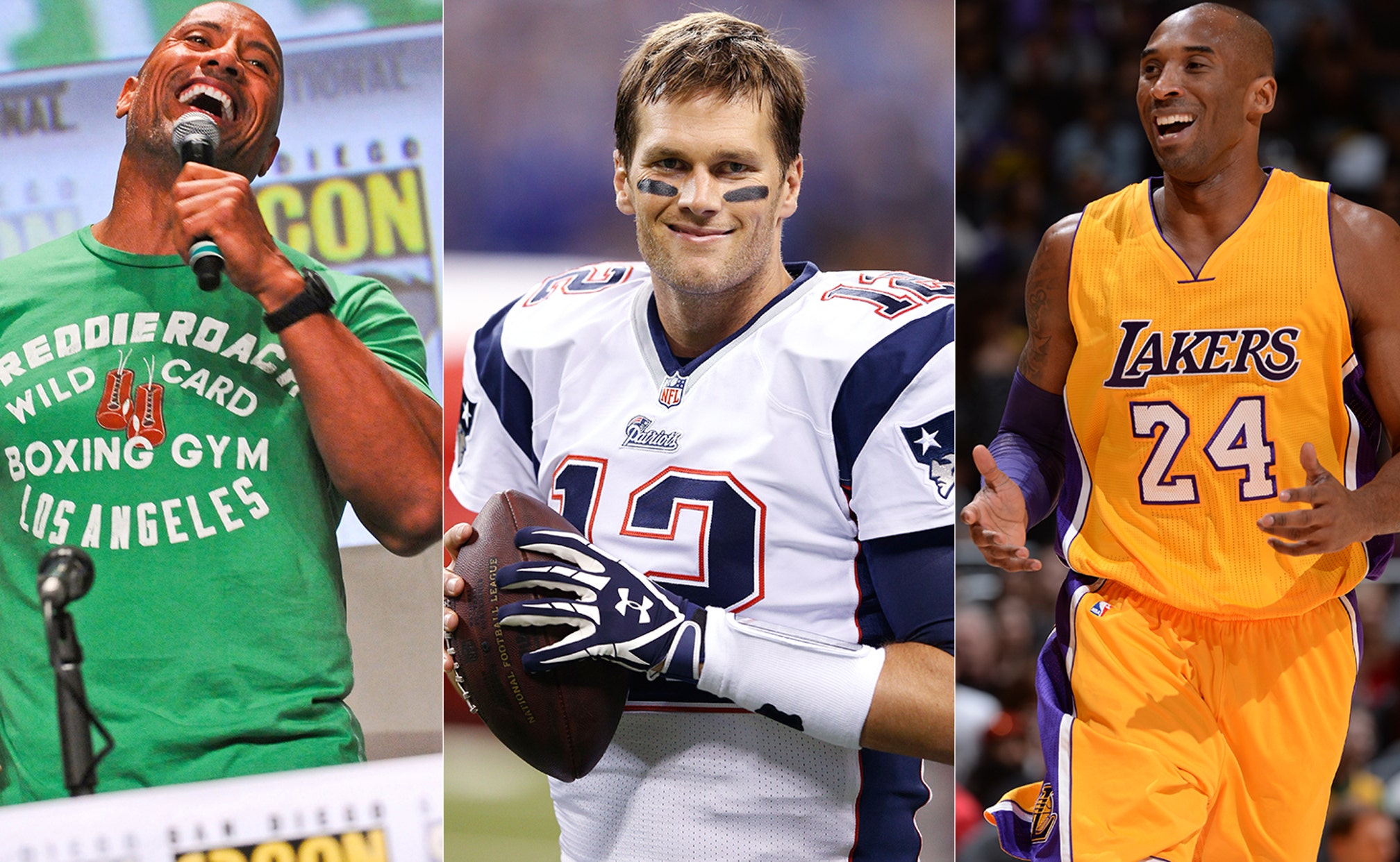 The 20 athlete social media accounts we're most thankful for 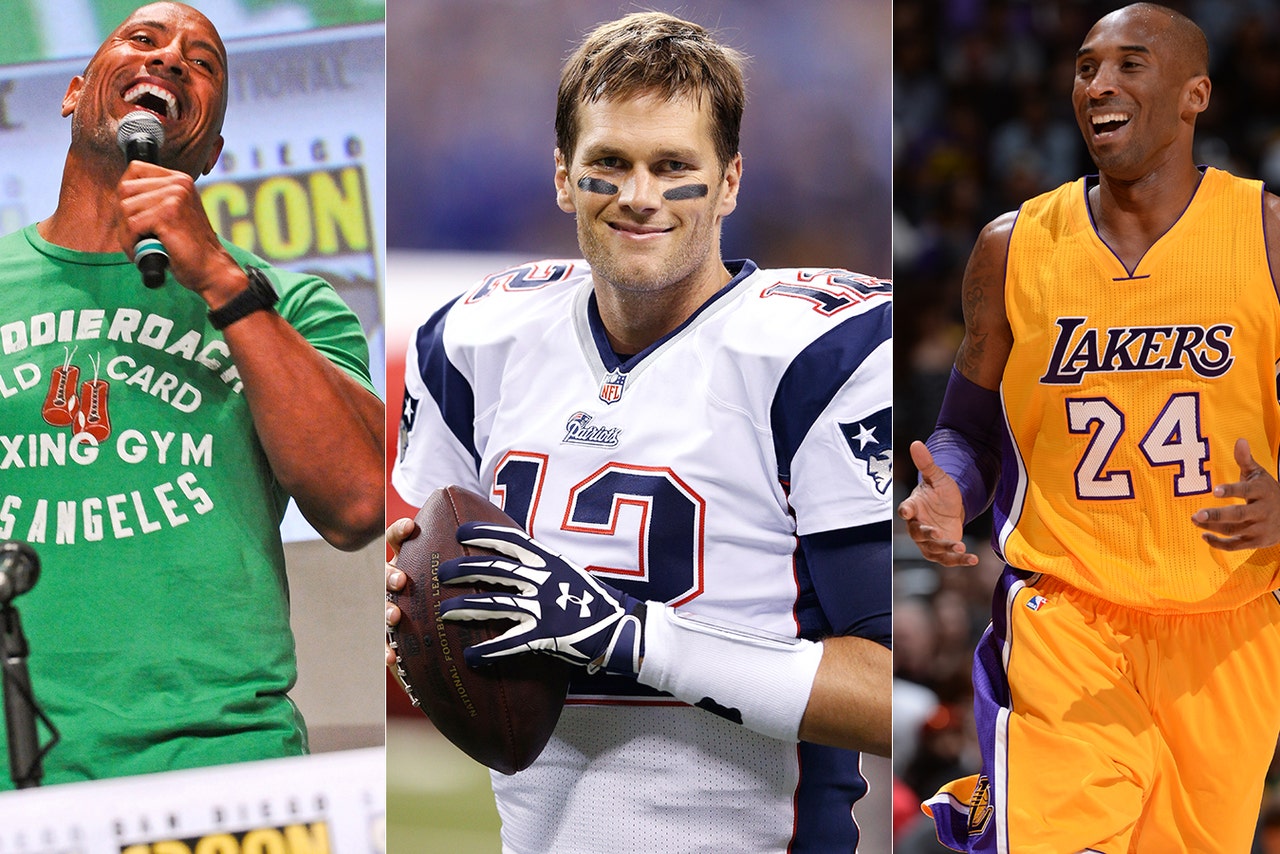 With this being Thanksgiving week, The Buzzer would like to give thanks for 20 Athlete Social Media Accounts that always keep us entertained.

We just want to show you why we enjoy these 20 athletes and offer our thanks to them for keeping us amused on a daily basis.

So, without further ado, in alphabetical order, we'd like to thank:

Tim Duncan looks like he's trying to sleep with his eyes open. pic.twitter.com/t19YwEJazn

2. PAUL BISSONNETTE: You never know what you'll get from the hockey player, which is what makes his feed great.

Went with the Martini Glass. pic.twitter.com/Om5SnQDWzp

No. He should not continue owning the clippers. #nochance #noway #nohow

5. DARNELL DOCKETT: We couldn't publish his best tweets, which are usually filled with NSFW words, but the Cardinals defensive lineman has no filter.

6. SEAN DOOLITTLE: The A's pitcher has a knack for dry humor.

7. JOEL EMBIID: The Sixers rookie is thirsty, which makes him amusing.

When she hits you with a nude and a video you weren't expecting considering she said she would never send one pic.twitter.com/DDXoTJV5oR

8. ARIAN FOSTER: Like Kobe Bryant, the Texans running back isn't afraid to tackle any issue.

I don't smoke. I used to tho. RT @John_Bopp: @ArianFoster how much weed do you smoke...

9. LEBRON JAMES: The Cavs superstar is a huge sports fan and constantly heaps praise on other athletes.

10. DWAYNE "THE ROCK" JOHNSON: The WWE Hall of Famer usually shares pictures of his bulging muscles, but he also drops humorous photos on a regular basis.

Fanny pack and lean take it to a whole other level.. #90sRock #WTF #BuffLesbian pic.twitter.com/dyqCDCBEZc

11. JASON KIPNIS: Indians second baseman tweets about sports a lot, but also has a great sense of humor.

I want to get healthier and stronger... So I've decided to start juicing! ? #Vitamix #kale #beets? pic.twitter.com/FIgVYU9gVI

For all you smart/worried people responding to my juicing pic... I bought enough baby wipes for a family of 7! #imready #scentedcandles

12. CHRIS LONG: The Rams defensive lineman has opinions on all sports and also tweets about tons of GIFs, photos and videos.

13. ROBERTO LUONGO: The Panther goalie mocks himself while mixing in hysterical one-liners.

Let me tell ya.... Wasn't easy holding that stick there with all that oil on...... pic.twitter.com/eV0gHgXLOQ

Funny cuz #MadBum is the same name I use when I get the squirts......

Great to be back on the ice doing what I love again...... pic.twitter.com/1do7XtwgZY

14. JOHNNY MANZIEL: His Instagram page is a must-follow, and we probably don't need to explain why.

15. EVAN MATHIS: The Eagles offensive lineman has poked fun at his own knee injury, posted a fake receipt that caused a stir with the media and has a thing for Katy Perry.

You were talking about my knee, right? RT @nuclearcarly: I'm ready to watch @EvanMathis69 tear it up today #FlyEaglesFly ?

Call me if you need someone to talk to @katyperry. RT @BroBible: Katy Perry Says She Hasn’t Had Sex In ‘Months’

16. BRANDON MCCARTHY: If you make any kind of sports Twitter list, the law states that you have to have this humorous right-handed pitcher on it.

Don't even think about touching my hair! #afropuff pic.twitter.com/Wzgorl3ESP

This is how you photobomb! Sorry for scooting through your shot @CBSSF #Believe pic.twitter.com/3Hh98M0OWY

18. YASIEL PUIG: If you look at Puig's Instagram page, you'd be hard-pressed to find someone who enjoys life more than the Dodgers outfielder.

19. DEVON STILL: Obviously, we hate that Still's daughter has a rare type of cancer, but we love the positive news and updates shared by the Bengals defensive lineman.