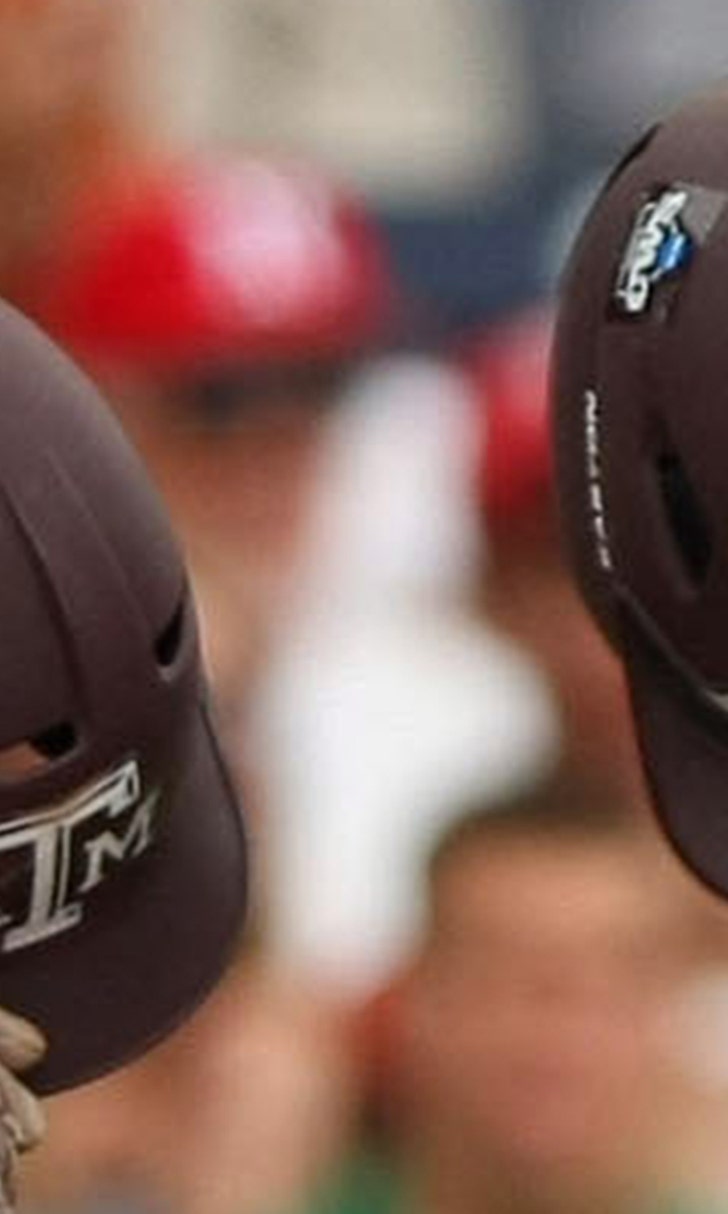 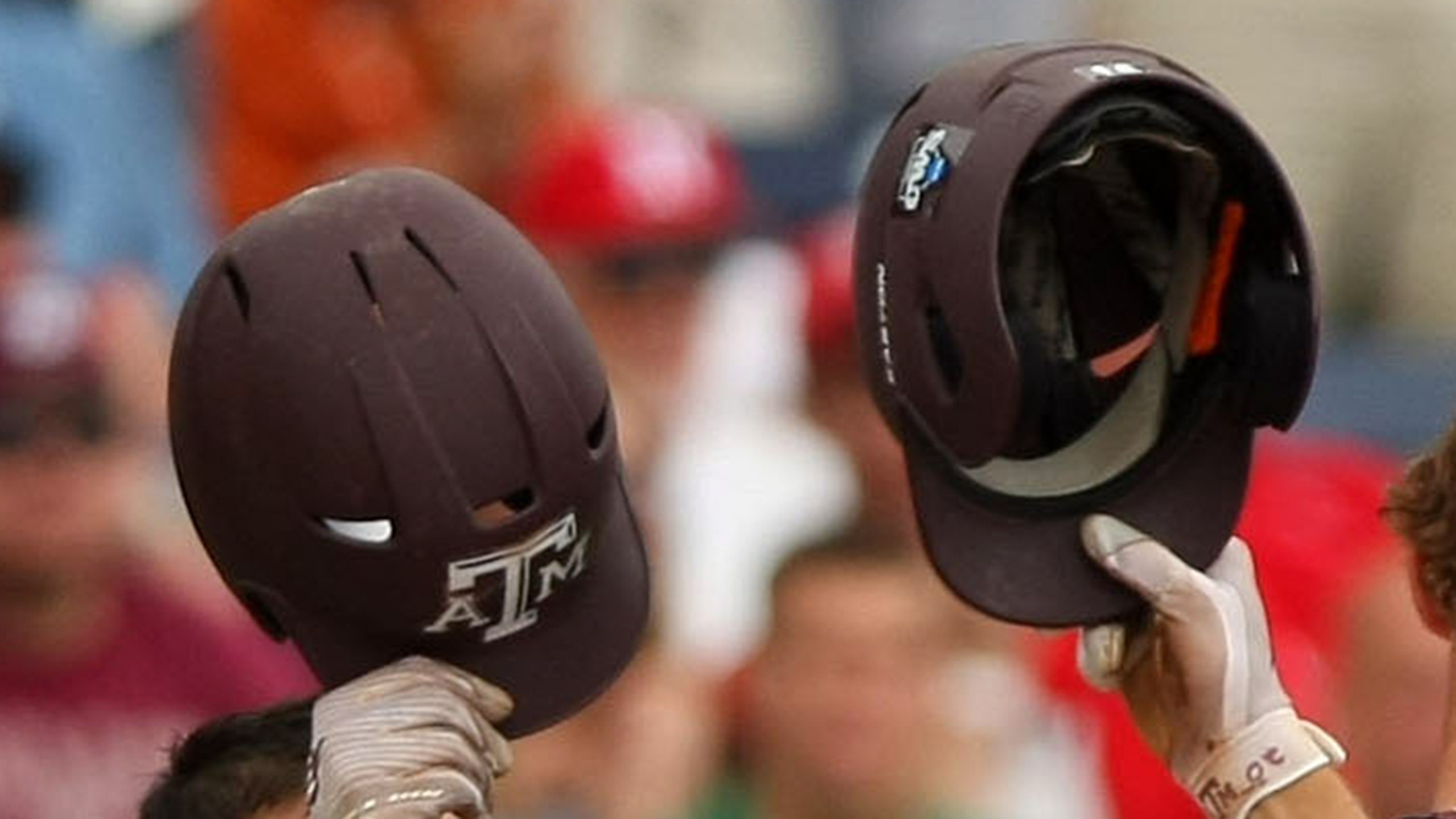 Simonds (8-1) retired the last 25 batters after Bryan Reynolds reached on an error with two outs in the first inning.

It was Texas A&M's first no-hitter since Ross Stripling threw one against San Diego State in 2012. Simonds became the first pitcher to throw a no-hitter in SEC play since Todd Abbott of Arkansas did it against Vanderbilt in 1994.

Center fielder Nick Choruby made a diving catch on Connor Kaiser's liner with one out in the ninth to keep the no-hitter alive. Simonds then snared Jeren Kendall's line drive back to the mound for the final out.