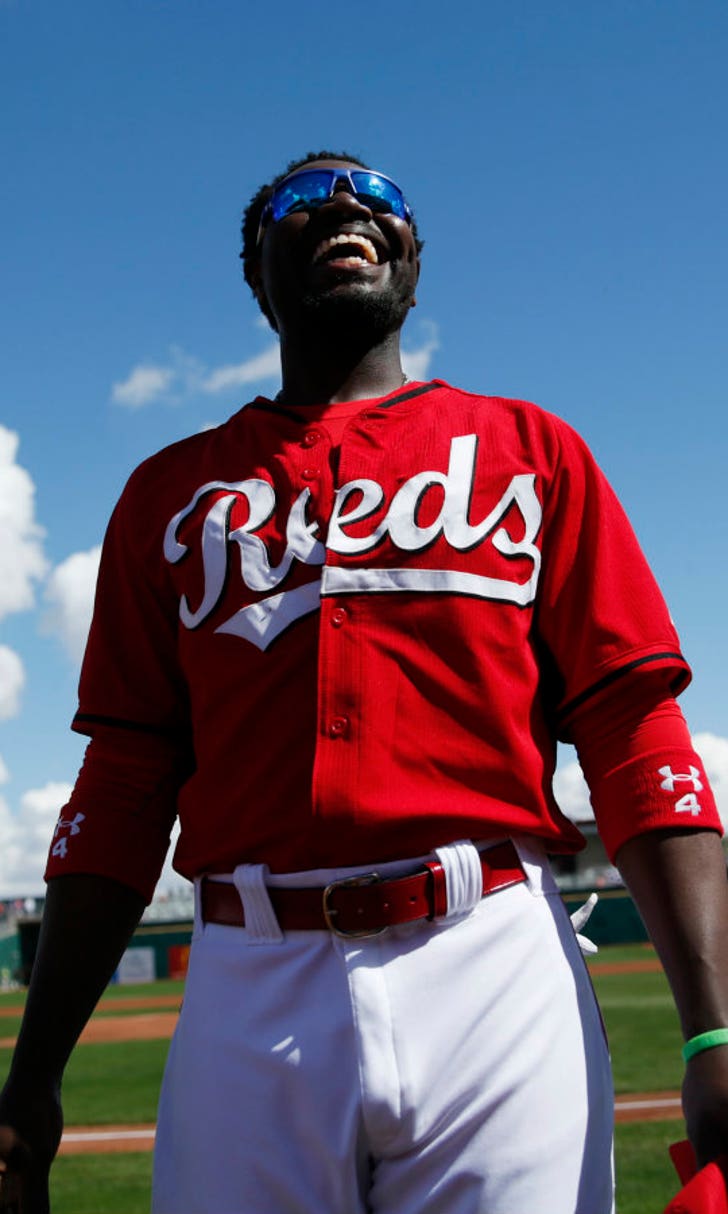 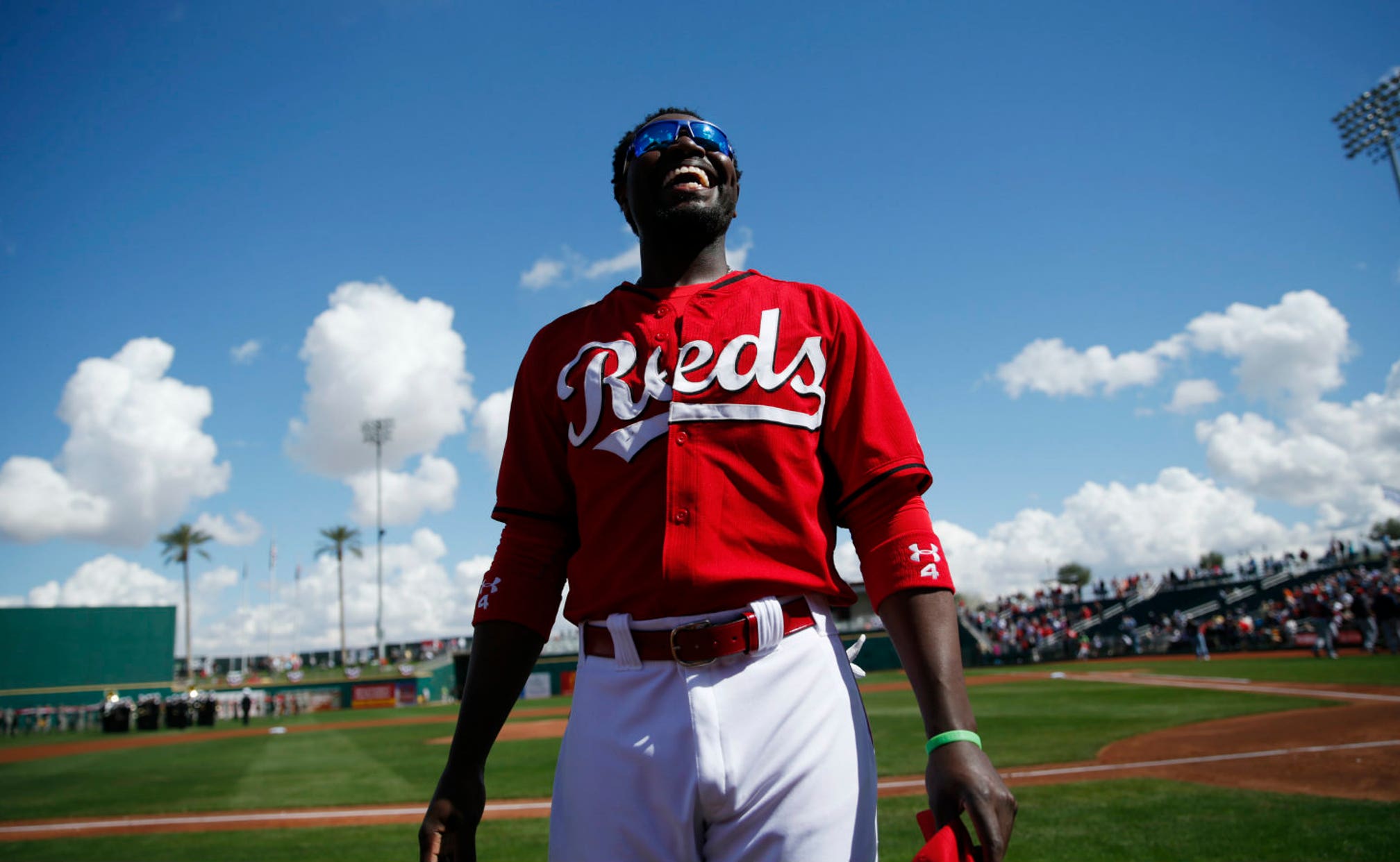 Ever since her creation, Siri has become one of everybody's best pals. She can do just about anything you ask of her.

During Thursday's spring training game between the Cincinnati Reds and the Cleveland Indians, Brandon Phillips seemed to be having some technical difficulties with his Siri.

Phillips kept pushing the talk button and asking his Siri questions, but never seemed to be able to get the thing to work!

That's likely because the Siri Phillips was using was teammate Jose Siri and not the popular piece of Artificial Intelligence built into the Apple iPhone.

Phillips might need to take his Siri in for maintenance if he keeps experiencing these issues.