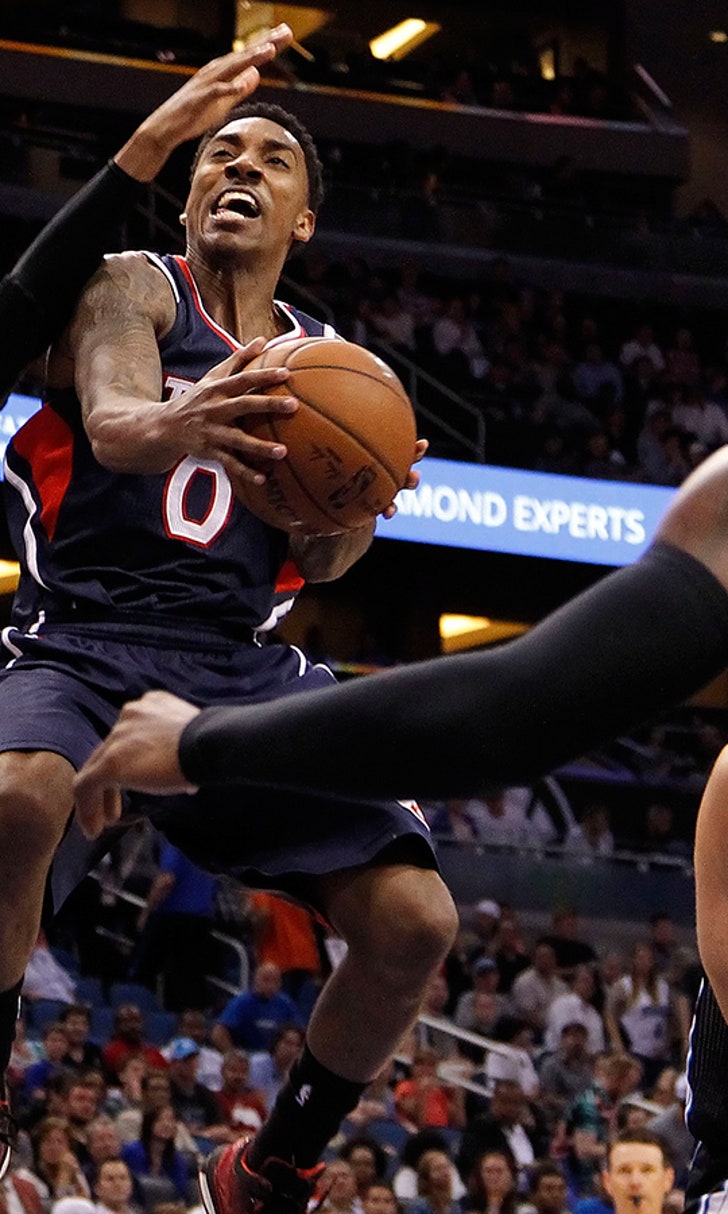 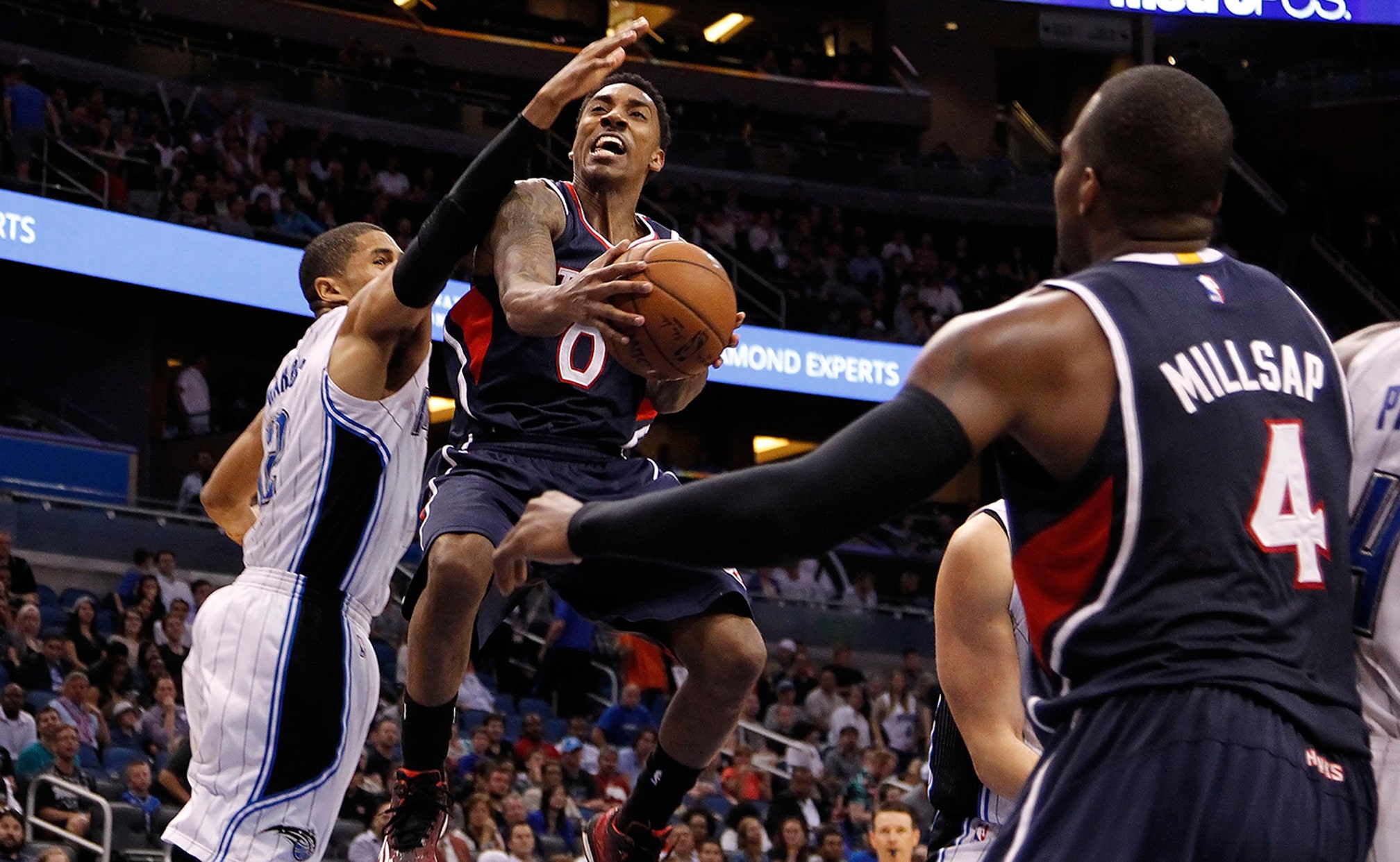 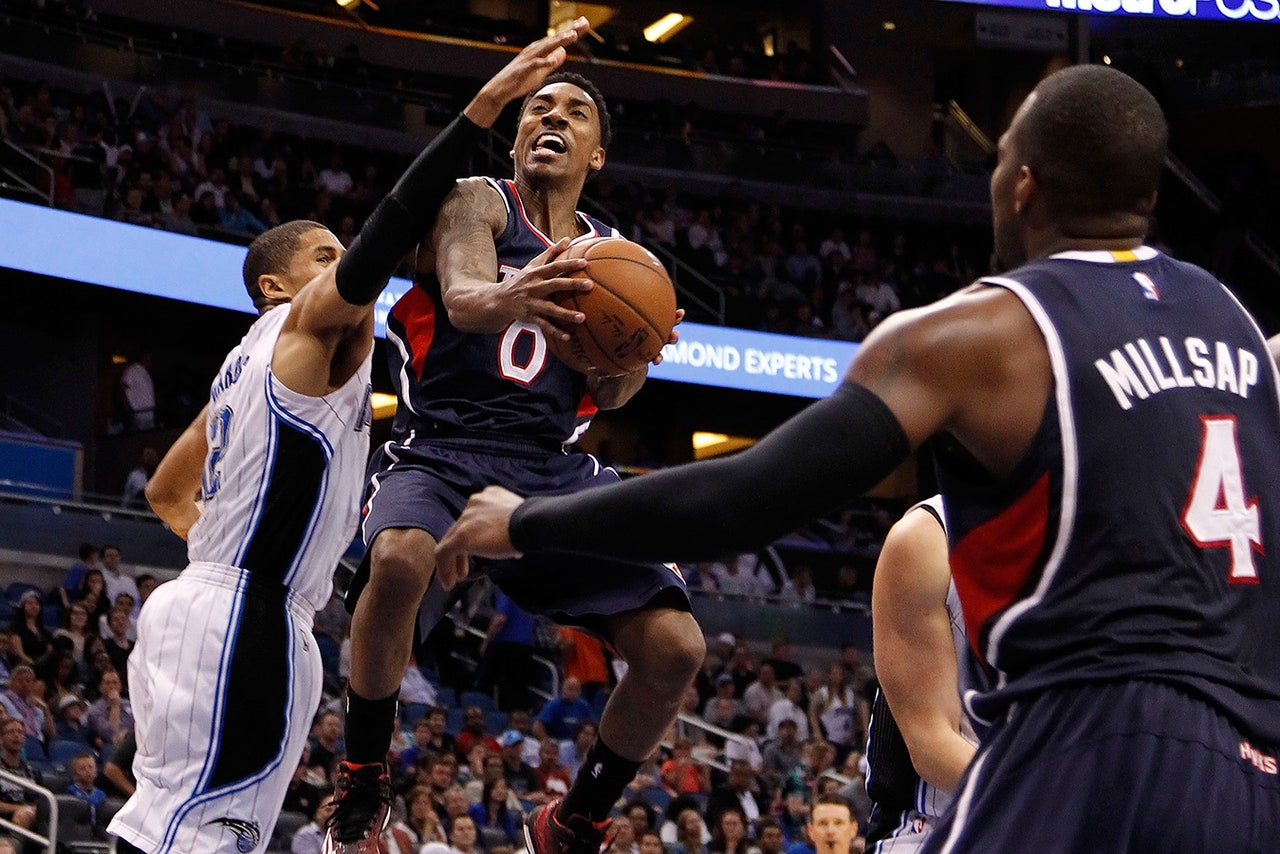 Atlanta Hawks point guard Jeff Teague left Wednesday's game in the first quarter with a left ankle injury. He was quickly taken to the locker room to get the ankle looked at.

Teague collapsed to the floor after severely rolling his ankle as he drove along the baseline and looked to pass.

Jeff Teague taken to locker room after this gruesome ankle turn. No details as to the severity of his injury. #HAWKS pic.twitter.com/m9YrKfJEKy

As the first quarter was coming to an end, FOX Sports South reporter Olivia Harlan sent word from the locker room that Teague wanted to get back into the game.

Teague wasted no time returning to the court. He re-entered the game in the second quarter.